Skip to content
I have had a funny story leading up to this article and video. When I saw my friend Bihzhu, a talented Malaysian singer-songwriter posted on her social media that she was going to have an exclusive live performance, I immediately jumped in and bought the ticket for her show. I honestly thought it was an exclusive online live streaming show, since we are still under the whole pandemic social distancing situation here in Malaysia. That was several days before the show, and I did not give much thought about it until the evening just a few hours before the actual event, I saw Bihzhu posted on her Facbook saying they will go on stage soon and if we wanted to see her in person, we should buy tickets. I thought I read wrongly “in person”, took me a few minutes to realize the ticket I bought was for a real live performance on a physical stage, not seeing it from the computer streamed at home! I had to make last minute adjustments to my Friday evening, rushed home to shower, grabbed my gear and made to the show just in time before they started!
Here is a 4K video sample recorded with the new Olympus OM-D E-M10 Mark IV.
Bihzhu was performing her hew song – NOWNESS.
Please check out BIHZHU’s amazing music and follow her on social media:
Instagram, Facebook Page, Spotify, YouTube, Official Website
This was the first time Bihzhu performed in many months since the tight nationwide lockdown in Malaysia on 18 March, and it was quite a special event indeed. I was privileged to be in the audience and watch the show in person.
I will discuss the video performance of E-M10 Mark IV and my experience using the camera to shoot live music performance on stage as well as for my typical vlogging in my coming article and video. For this blog entry, let’s just enjoy Bihzhu’s music, and I will also share some shots taken during this live performance.
Some technical details on the 4K video recording from E-M10 Mark IV
Lens used: M.Zuiko 75mm F1.8
Audio recorded separately and synced in post
Video shot hand-held
4K UHD mode
Movie mode in full Manual
1/50, ISO400, F1.8
C-AF used with Face Detection AF enabled
WB Auto
Stabilization M-IS-1
During the time of the performance, the E-M10 Mark IV was not released yet and I was under strict NDA, so I was very careful in using the camera in public. I only recorded one song, and tested some video shooting quickly, before switching to E-M1 Mark III to do the rest of the photo-shooting for the evening. All images from here onward were shot with E-M1 Mark III with various lenses, 17mm F1.8, 25mm F1.8, 45mm F1.8 and 75mm F1.8. 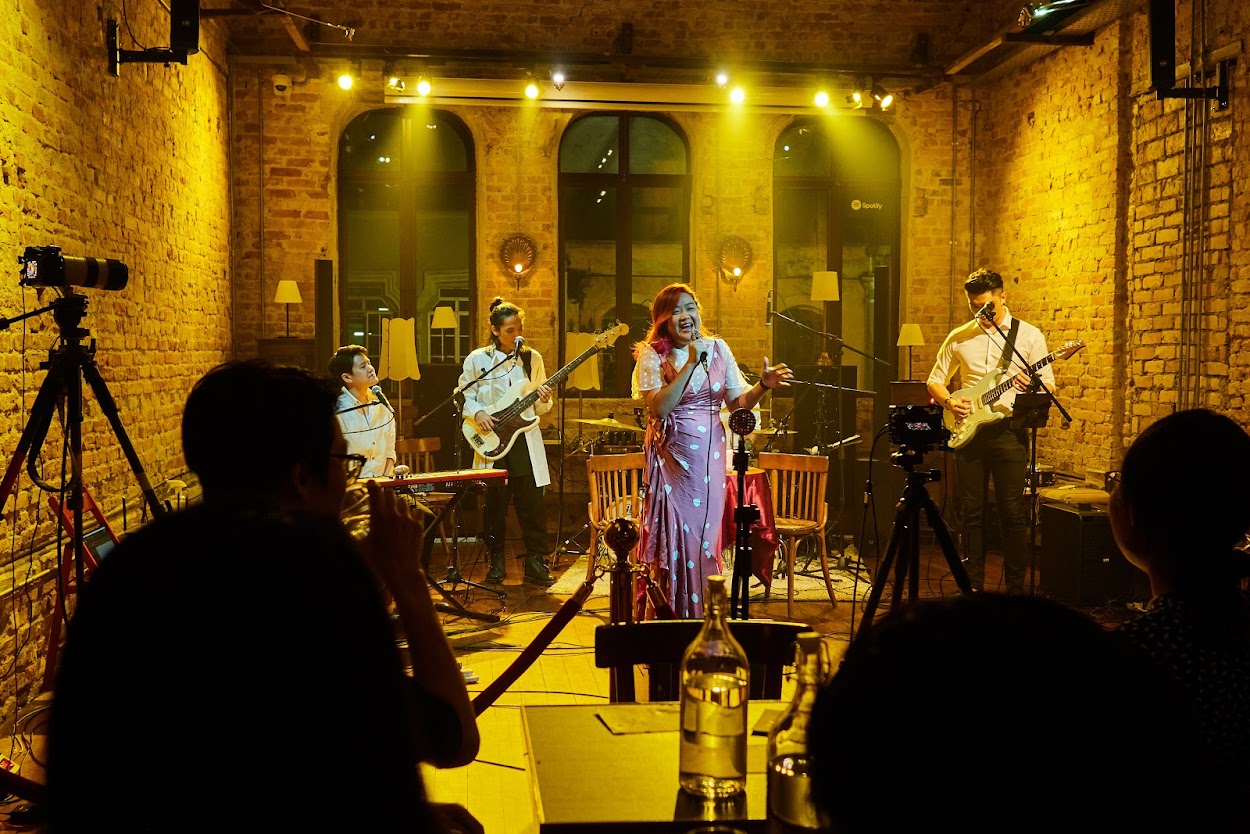 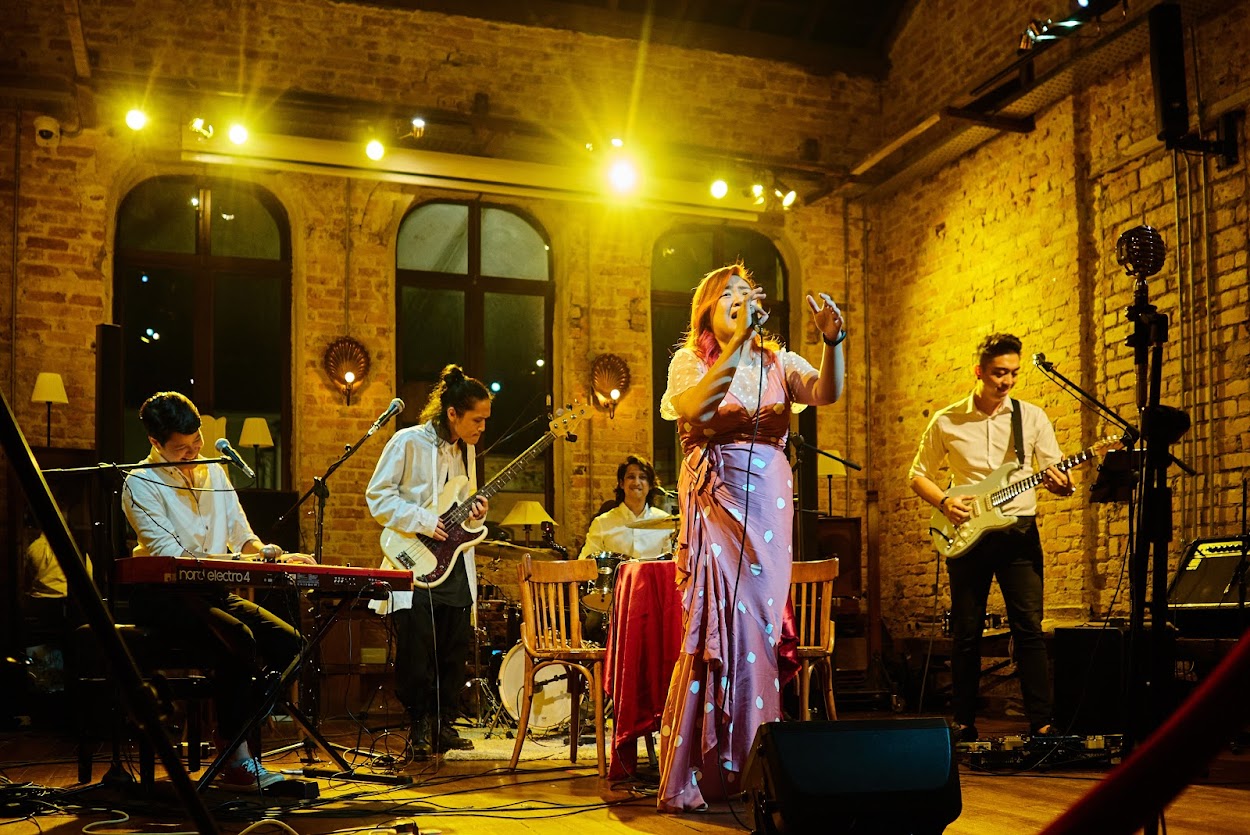 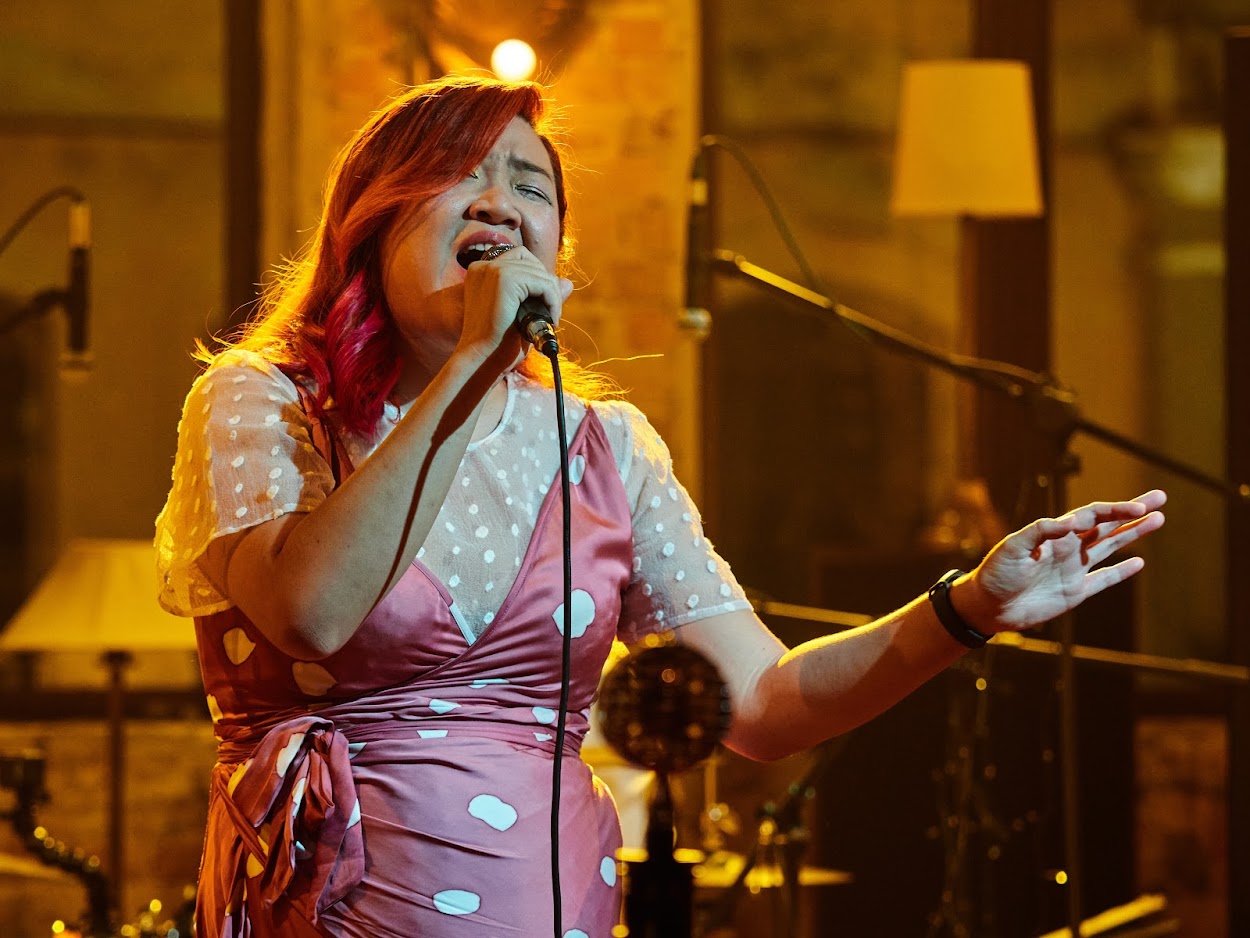 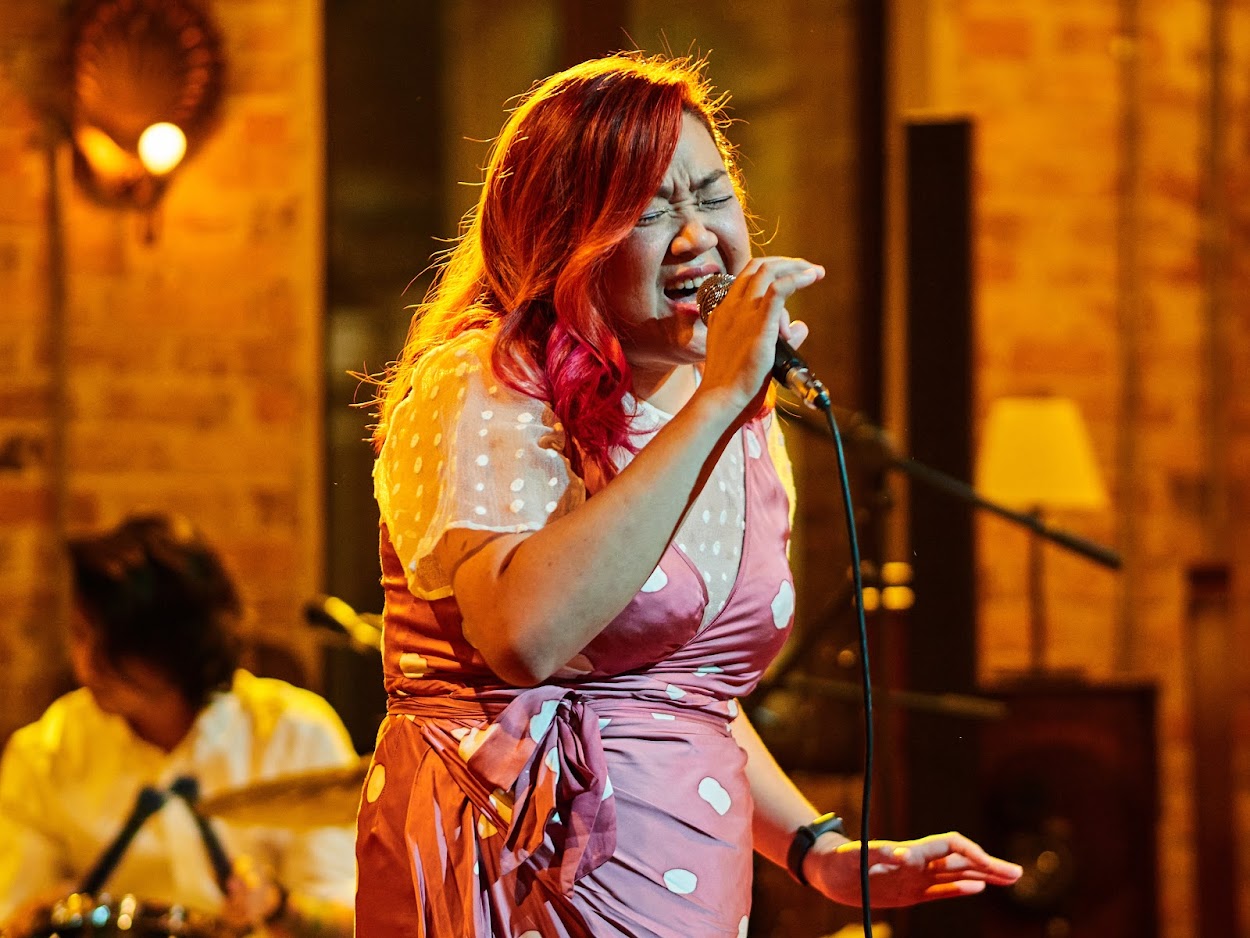 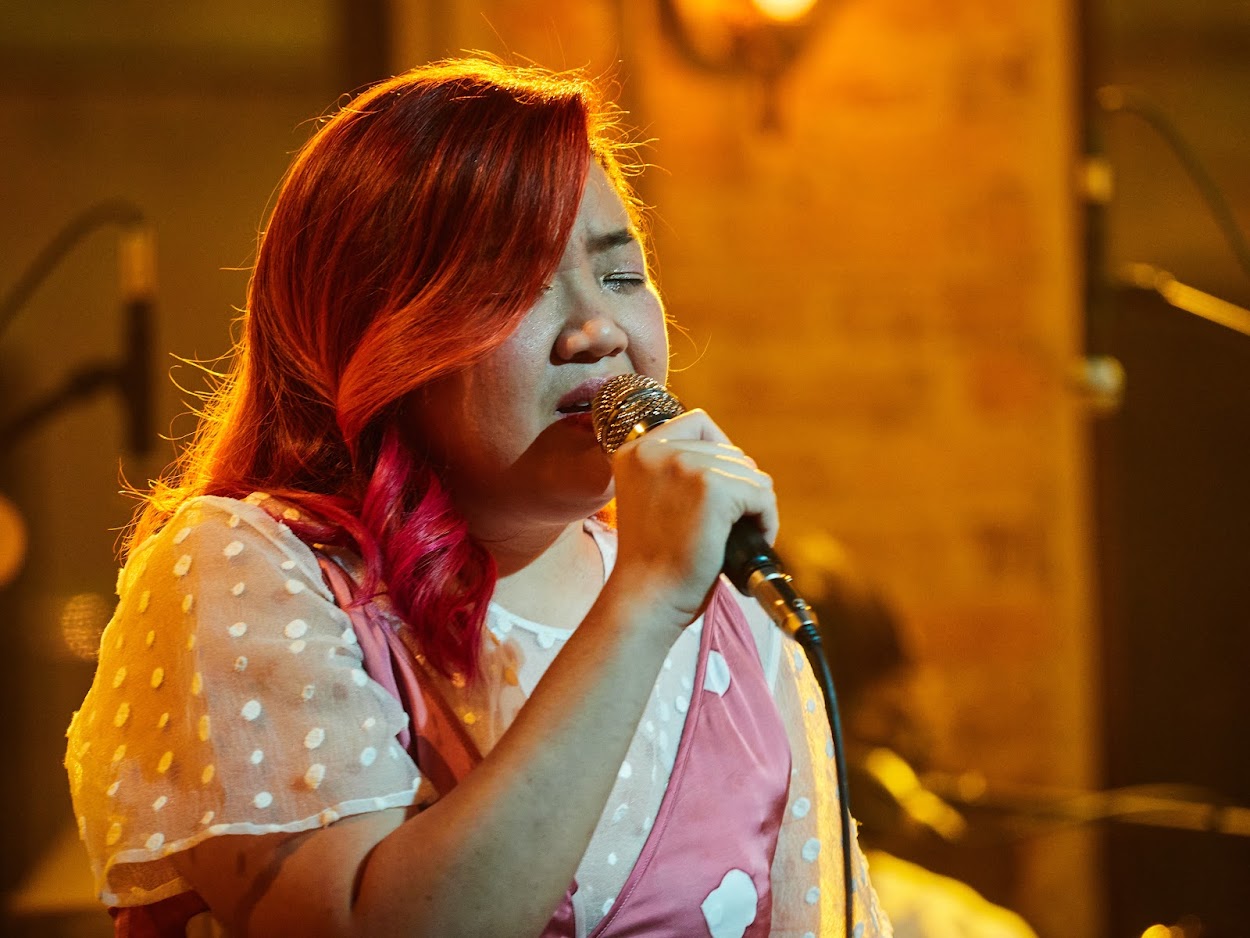 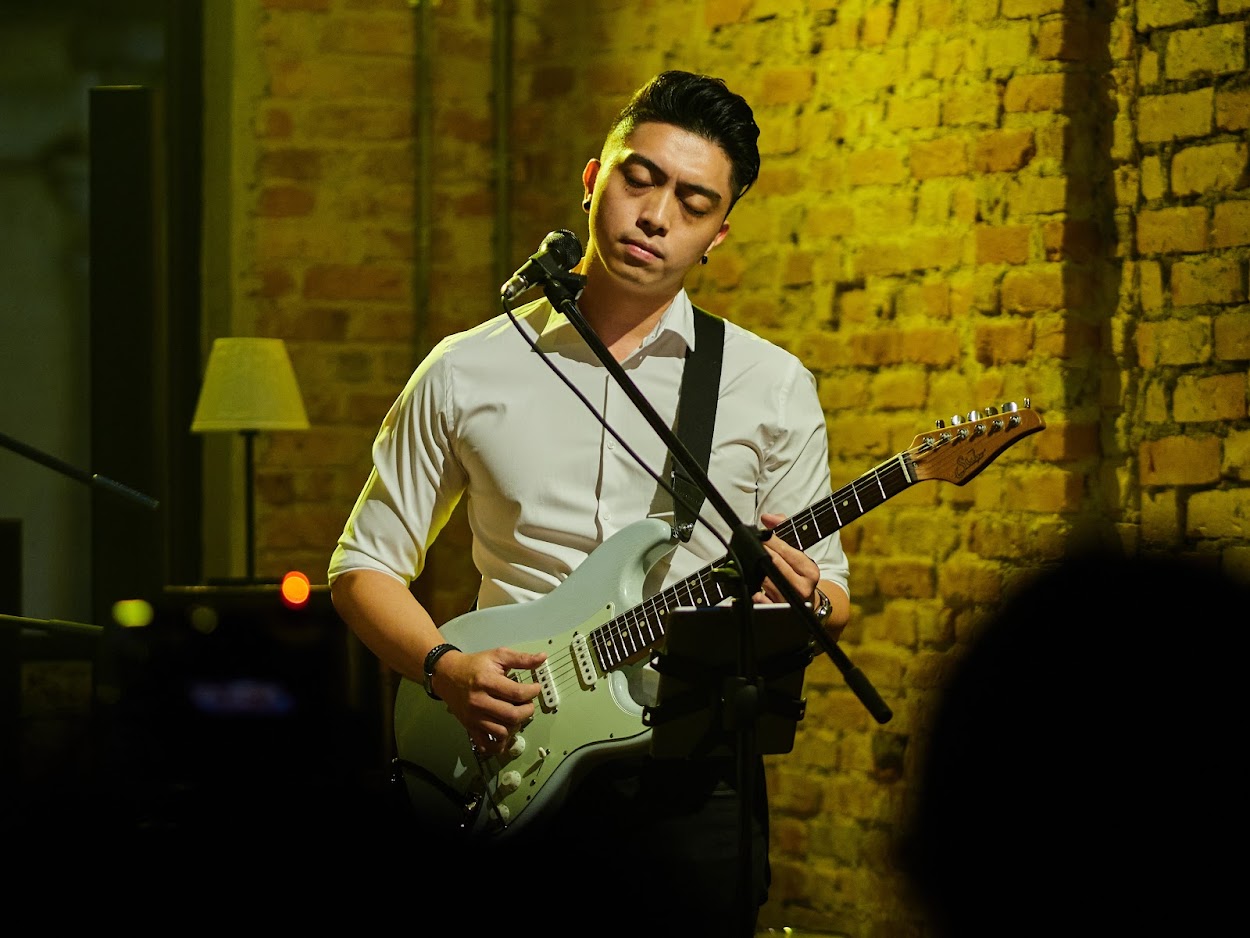 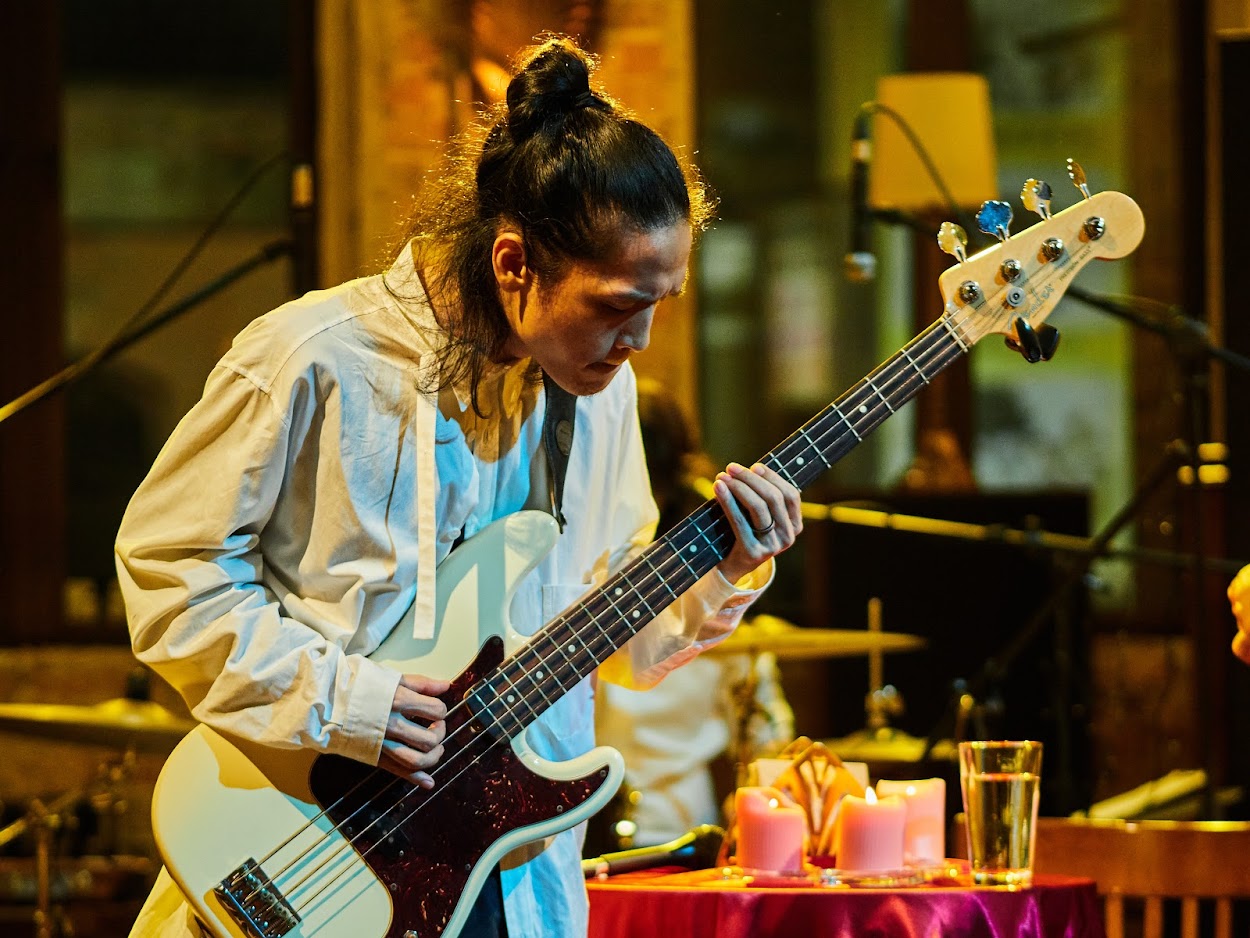 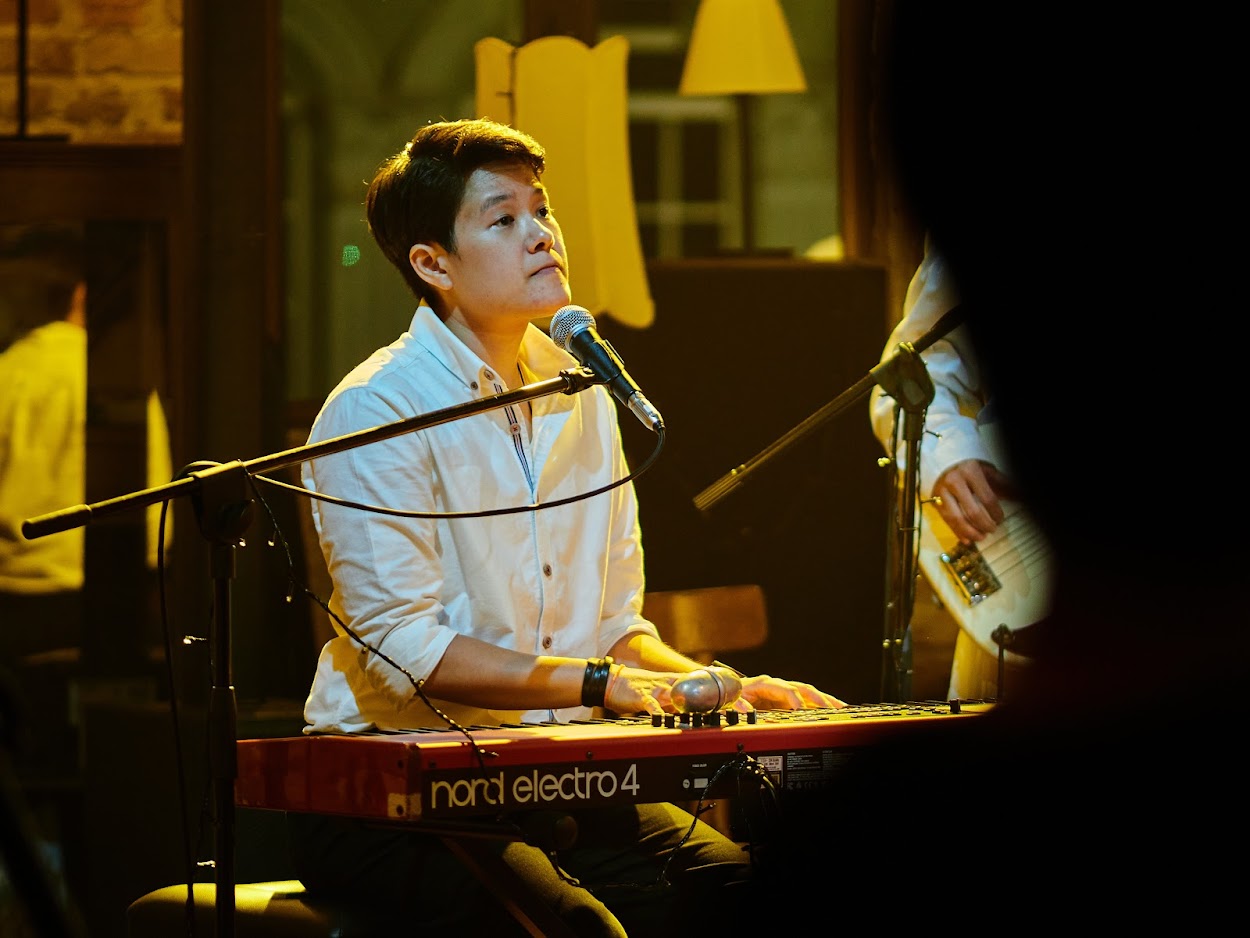 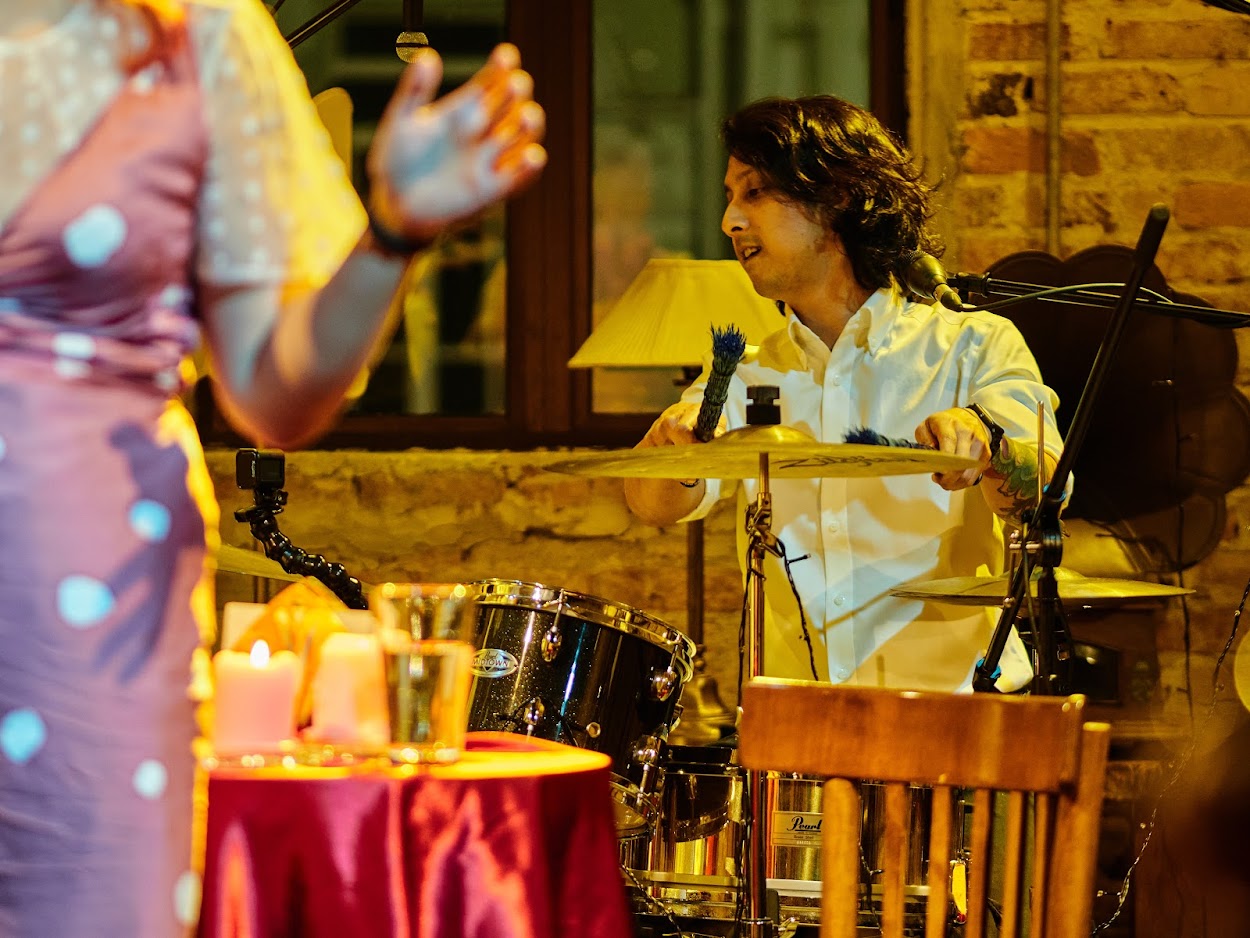 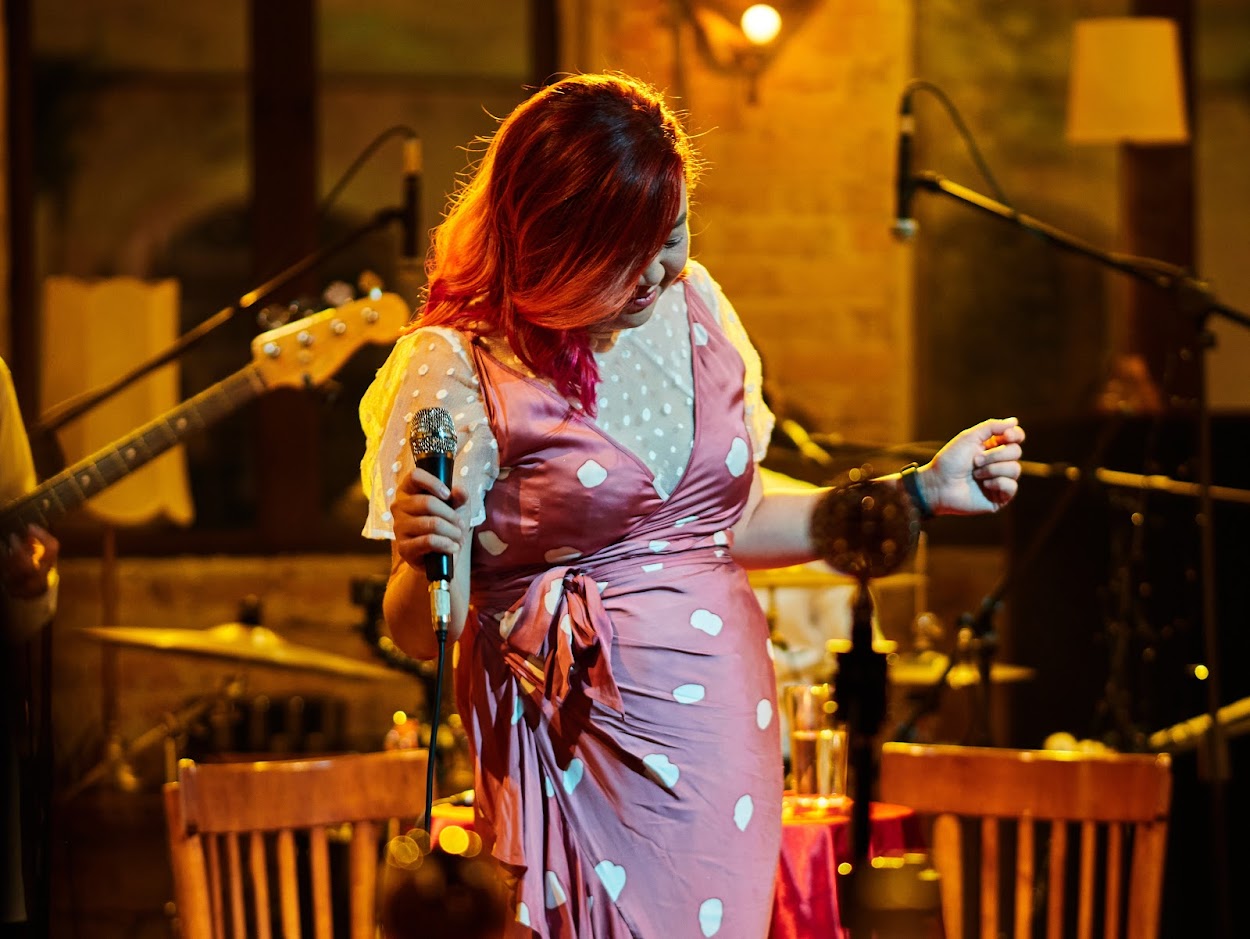 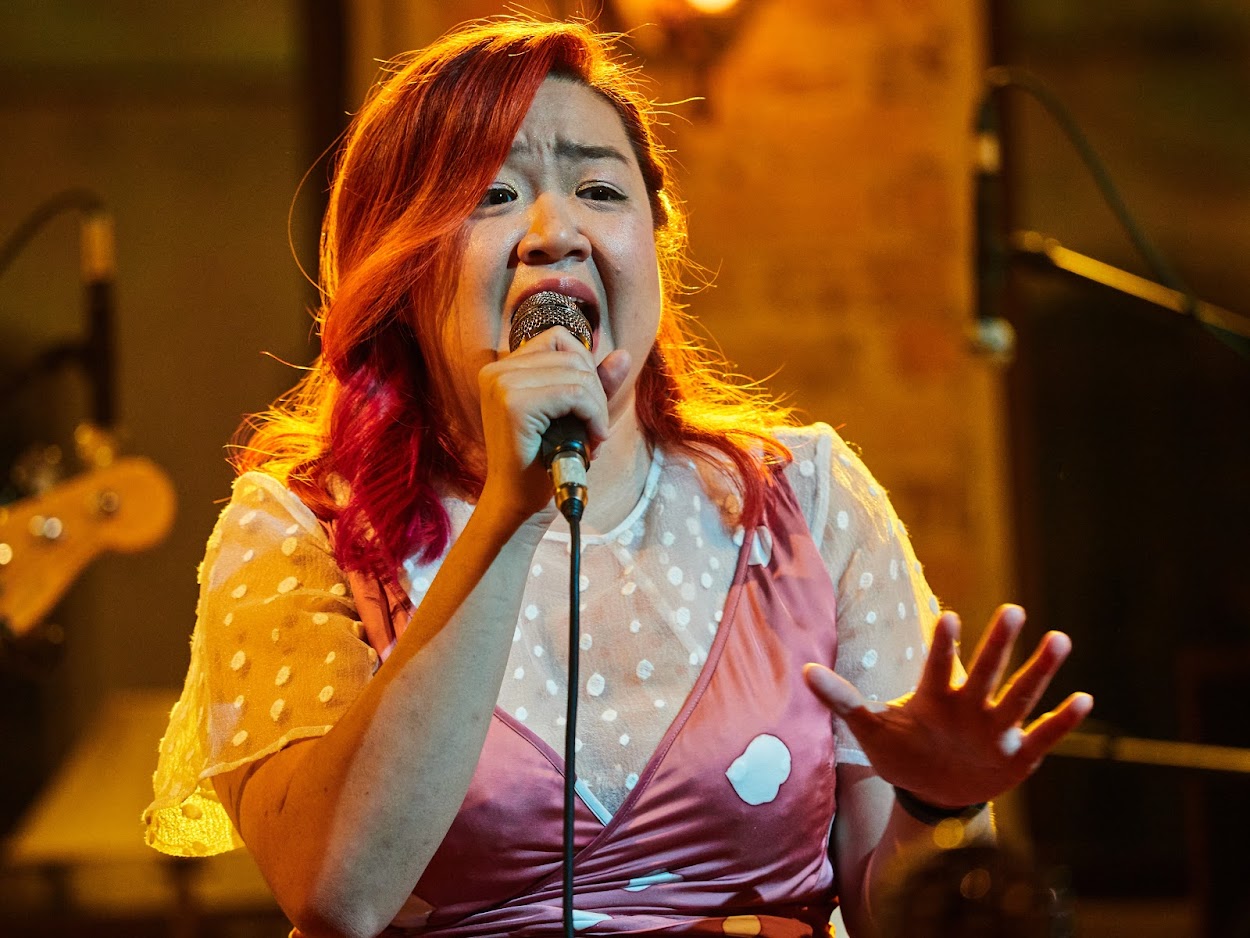 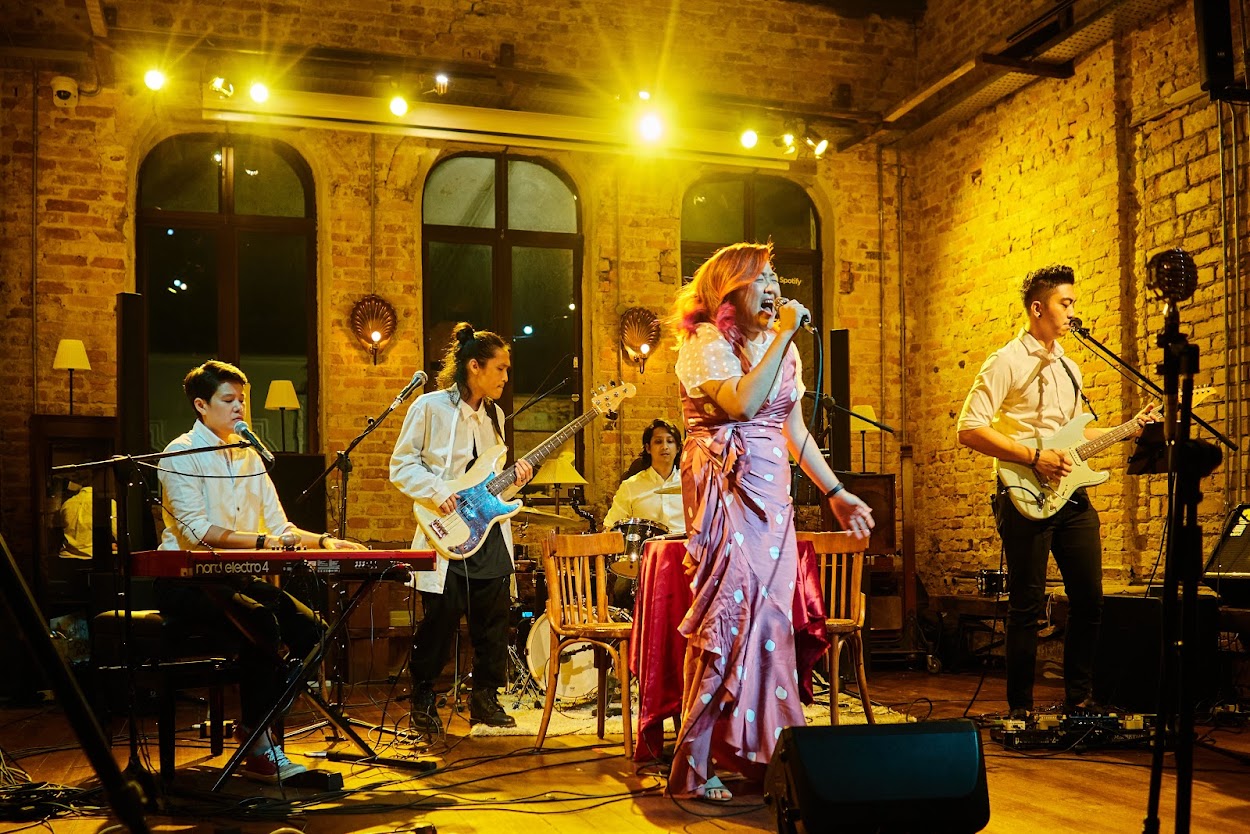 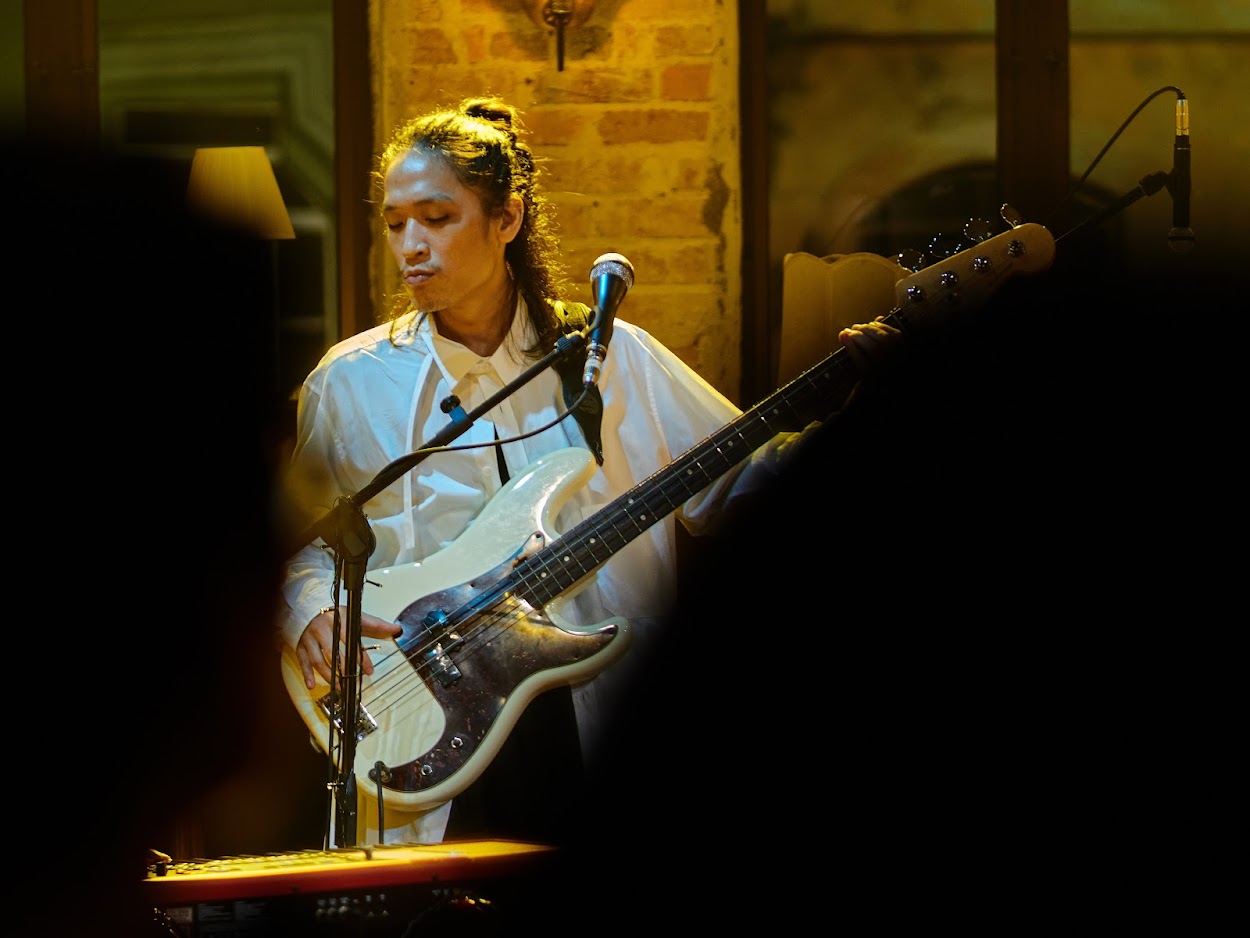 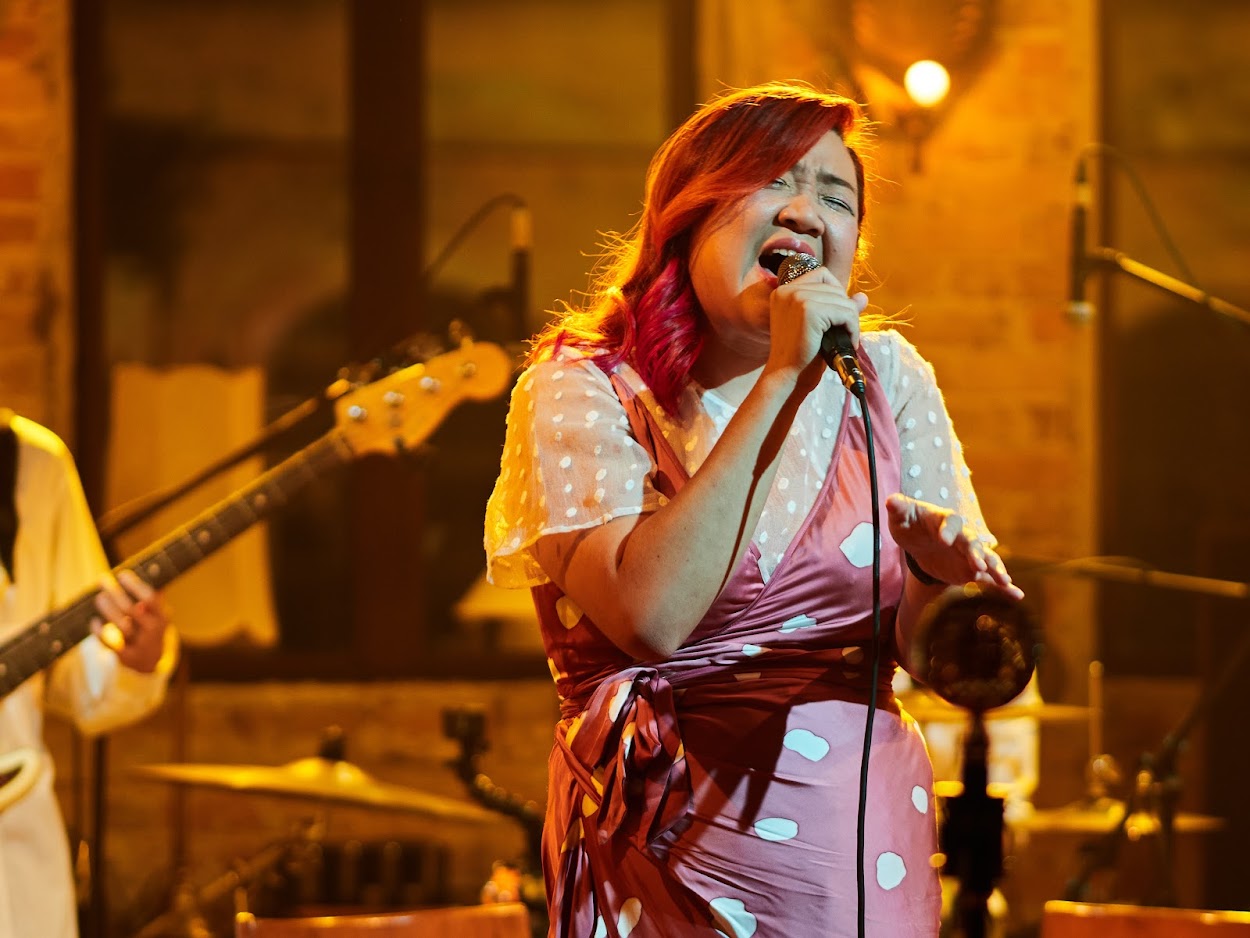 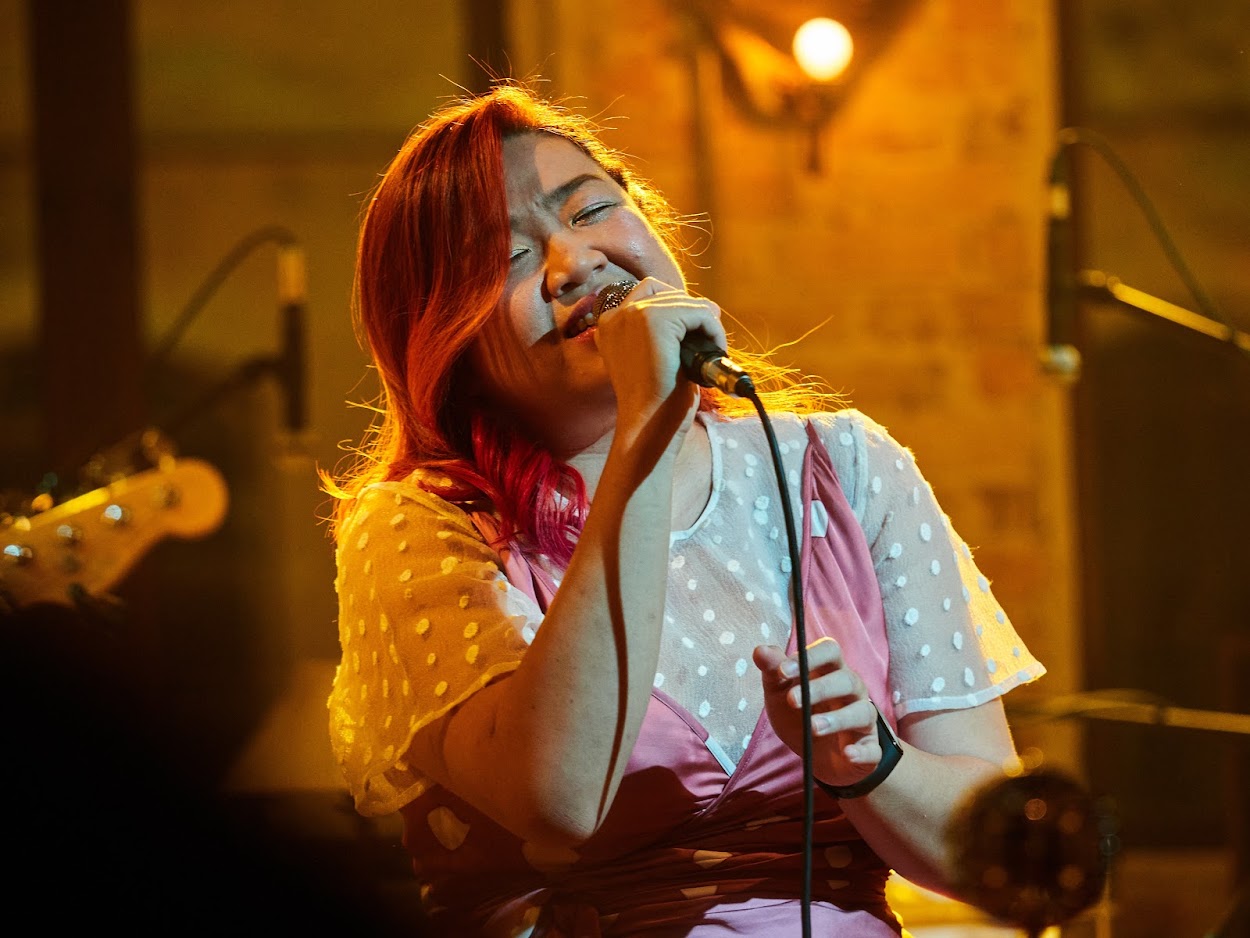 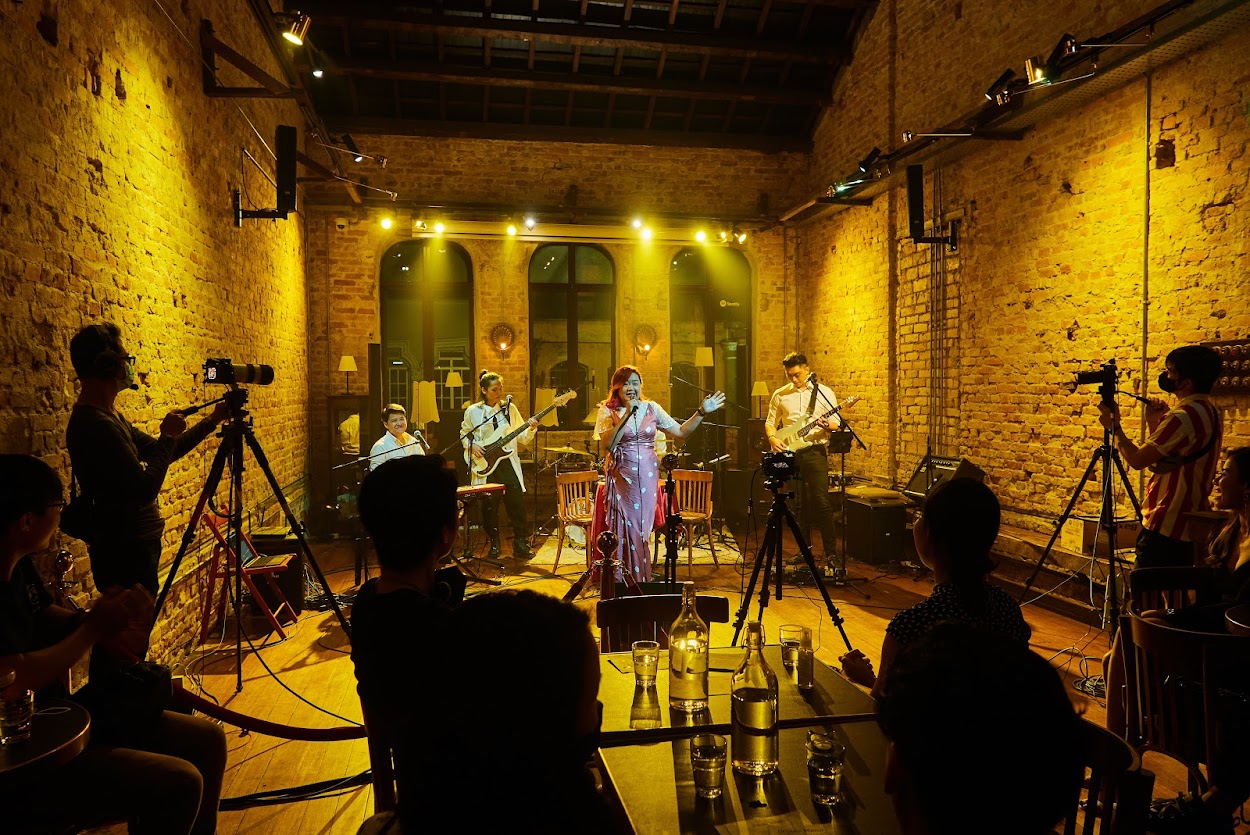 It was such an incredible night, and thankfully I managed to get some useful footage to show the 4K shooting capability of the E-M10 Mark IV! What do you guys think? I will also show the original camera’s audio in my coming video where I talk about the E-M10 Mark IV’s video shooting.
I can’t wait to see my singer-songwriter friends perform live again! Expect more blog entries and video on music performance with OM-D camera coming soon.
Please follow me on my social media: Facebook Page, Instagram and Youtube.
Please support me and keep this site alive by purchasing from my affiliate link at B&H.