Skip to content
There are some interesting features that Olympus had in their older OM-D cameras which have been removed from their newer releases. We have no idea why these features were removed or changed from the current line-up of camera iterations but my guess is the lack of popularity among Olympus users. None of these features made any major changes or affected the shooting process, so image quality and camera performance wise were not compromised even in the slightest bit. However, I do find a few of these features to be helpful in some situations, so I want to explore and discuss them in this article. I also made a video, because, why not, YouTube is all the rage now.
1. MOVIE + PHOTO MODE
In cameras older than E-M1 Mark II, there is a movie + photo mode. When the video is being recorded, the camera can capture an image in RAW when you press the shutter button. The video recording is paused momentarily to allow the image to be shot, and after the capture the video then resumes recording. You will lose about 2-3 seconds of video recording time. I find that this can be the perfect method for me to show some video tutorials on photography – for example how I compose my images, or what I look for when I am doing street photography. You get the first person, or shall I more accurately say, camera’s view. You see the video footage as I see my camera screen framing my images, before I press the shutter button, and after. You see my images being taken in real time. Unfortunately this feature is not available in E-M1 Mark II or any camera newer than that.
2. SMART DISABLING OF AUTO EVF SWITCH
In the original OM-D E-M5 (2012) when Olympus first included an EVF in their Micro Four Thirds camera, some users gave a feedback that when the LCD screen is used to review images, since the screen was touch operable, when the finger went too near the EVF, the auto switch will disable the LCD screen. The interruptions, and LCD screen blackouts was annoying, and counter-intuitive considering Olympus camera was one of the first few to have a touch screen! Olympus then fixed this issue in E-M1 which was released about a year later, and the quick fix was a very smart move. To disable the EVF auto switch, all you have to do is to pull out the tilt screen a little, and as you place your finger near the EVF, the sensor won’t trigger the blackout of LCD screen. It took other brands many more generations of camera making to figure this out and implement it, but Olympus had it down in the second OM-D camera they made. Quite impressive if you ask me. For some strange reasons, they removed this in the newer cameras! E-M5 Mark III does not have this smart EVF disable feature, when the LCD screen is swiveled out, the Auto EVF is still fully functional. E-M1 Mark II, which originally had the smart disable, had this feature removed after the Firmware 3.0 update! Olympus, bring this back please. 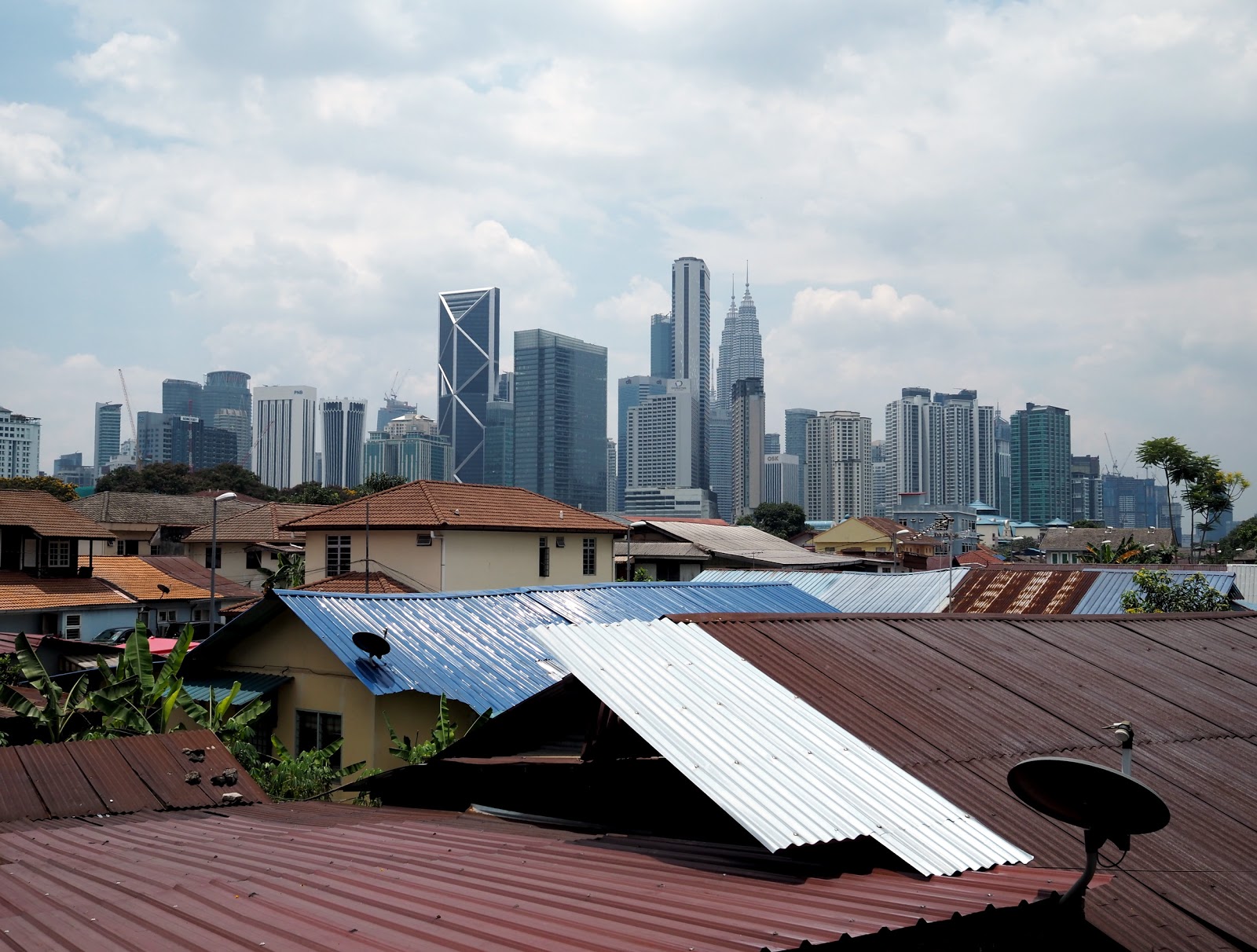 3. HAND-HELD STARLIGHT MODE (SCENE MDOES)
One of the rarely used features in OM-D and PEN cameras, the Starlight Hand-Held mode, found in the scenes mode, can be helpful in high ISO shooting. If you subject is perfectly still, using this mode, the camera takes 8 images and composited them to reduce high ISO noise, all done with just one press of a shutter button, fully automated with minimal effort. While I don’t use this method a lot, I would like to have it, just in case extremely high ISO is unavoidable and the situation is right. The hand-held starlight mode is taken out, together with ALL other scene modes in both E-M1 Mark II and E-M1X. Thankfully we still have this in E-M5 Mark III.
4. ISO CAPPED AT 6400
I personally have not much issue with this particular one, but this seems to bother quite a few people, as I found out from my video comments recently. Before E-M1 Mark II, the auto ISO was uncapped, meaning we can set it as high as 25,600 (upper limit), and let the camera decide to go as high as the limit, if needed. However, in E-M1 Mark II, E-M1X and now the E-M5 Mark III, the high Auto ISO upper limit is restricted to 6400 only. For some reasons this drove a lot of people nuts, throwing complains to me (please guys, I can’t magically make changes to the cameras, I don’t have that kind of power. Venting your frustrations on the camera TO ME won’t make your cameras better. Maybe it makes you feel better, but please, how does it make me feel, when SO MANY people complain about the things they don’t like about their cameras to me? I am only human and there is only so much negativity I can absorb. Please be more  understanding I beg you).
5. MYSET/CUSTOM MODE NERFED
This happens in E-M5 Mark III specifically only. Previously, Olympus allows at least 4 different Myset settings in OM-D cameras, and the mysets can be assigned to dedicated C settings on the mode dials, ressigned to i-Auto and Art Filter modes, or directly accessed by a press of a customized  Function “Fn” button. I am not sure why Olympus removed all this altogether, remaining with only ONE C mode on the mode dial.  You cannot use any of the Fn buttons to access the saved mysets, or reassigning any other modes on the mode dial to do so. I hope I am wrong, and I wish there are ways to cycle through the different saved Myset preset modes through the C mode on the mode dial. If someone has a solution, I would like to hear them and update this post accordingly.
What are your thoughts on the features that are removed and nerfed in the newer Olympus OM-D cameras? Do let me know!