Skip to content
I have been wanting to write about this for a while now, but never got the chance to, as I have always focused my energy on creating more images during whatever little spare time I can get. However, now that I am focusing my energy and time  a little more on growing my YouTube channel, I thought this topic would make a very interesting video discussion. Disclaimer: I am an Olympus Visionary, I have been shooting exclusively Micro Four Thirds for many years, both professionally and also for personal photography projects. I do have a lot to say when it comes to Micro Four Thirds. This will not be about bashing Micro Four Thirds, or predicting gloom  and doom scenarios for any camera system (like many other sites or YouTubers did). This will be about my observation on the Micro Four Thirds system on the whole and how they (mostly Panasonic and Olympus) got a few things wrong over the years.

The first problem lies in the name itself: the decision to add the word “Micro” to Four Thirds was hurting the brand and perception in general. A micro of something refers to a millionth fraction, a micro meter means 0.000001 or 1/1,000,000 meter. When Olympus and Panasonic went mirrorless with the Four Thirds format, the new mirrorless cameras still use the exact same Four Thirds sized image sensor. The new Micro Four Thirds did not mean the sensor size became any smaller, it surely did not mean the size was reduced by 0.000001 times! Associating the description micro as the first word of the format, was misleading, and did not really help boost confidence in the system.

I understand that the Micro refers to the overall reduction of size and weight for cameras and lenses. We cannot ignore that we also describe the image sensor as Micro Four Thirds sensor.

You see, men are egoistical species, we can all agree on that. Size matters, or not, that is not the main question, but no man would want to be known to have something tiny or worse, “micro” in size. We cannot ignore the fact that currently photography is a men dominated sports at the moment, and the majority of male insecure users won’t subscribe to the notion of having something micro, in or outside their pants.

The fact remains – the size of Four Thirds sensor was not that small, APS-C  sized image sensors were about 20-30% larger, not 2 times larger, not 50% larger, but marginally 20-30% only. Looking at any review sites it is obvious that the performance of modern Micro Four Thirds image sensors come very close to APS-C and even surpassing some when it comes to dynamic range, high ISO, and overall image quality. I acknowledge the best APS-C image sensor still has an edge over Micro Four Thirds, but the difference is not that huge.

We don’t hear Canon naming their mirrorless cameras having “Micro APS-C” image sensor.  Sony and Fuji surely did not do so too. Because their mirrorless APS-C cameras have the same sized image sensor as the DSLR counterparts. Perhaps, instead of naming “Micro” Four Thirds, Olympus and Panasonic could have adopted a less harmful name, for example “Mirrorless” Four Thirds. 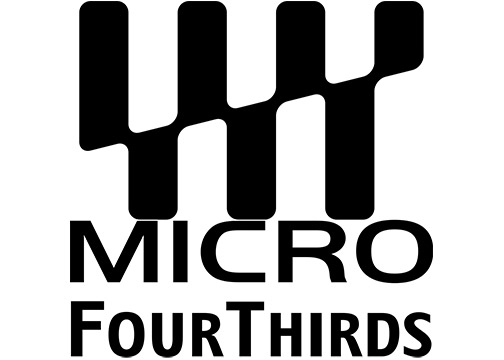 Panasonic and Olympus demonstrated lack-luster effort in working together. They should have collaborated closer. It was frustrating to notice incompatibility issues across systems. For example, some Panasonic lenses feature aperture control ring which won’t work when mounted on Olympus camera bodies. Whose fault was it? Panasonic not allowing Olympus to use that feature so they can sell more of their own cameras, or Olympus intentionally disabling it so Olympus camera users will prefer Olympus lenses? Both companies were to be blamed, they should have worked together to enable full compatibility across the entire Micro Four Thirds system. There are no other (big) players, are there not?
Also both companies have dual image stabilization that maximizes the potential of the lens and body IS working in sync. You cannot enjoy this feature if we use mismatched camera and lens brands. I think this should not have happened, Panasonic and Olympus should have sat down together and ensure all their cameras and lenses can benefit from dual IS technology. Heck, why stop there, they can take a step further, both companies have a lot to bring to the table,  Panasonic being the video expert, and Olympus on their long history of camera-making know-hows, together they could have created products that can lead the industry.
I don’t think my dream of Olympus and Panasonic working together closer will happen anytime soon. Both are very different companies, with different priorities and direction. If only they would put the Micro Four Thirds community first. 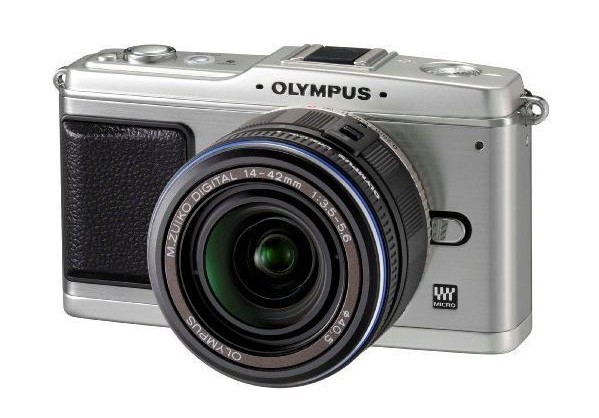 Remember the Olympus PEN E-P1? The first few entries into Micro Four Thirds by Panasonic and Olympus were lack-luster. The E-P1 was small and light, the trademark of being Micro Four Thirds, that end of bargain was met. The other aspects of the camera were less than spectacular, having slow AF (in comparison to any DSLR at that time), image quality trailing behind APS-C DSLR, poor LCD screen, no electronic viewfinder and honestly, nothing much to shout about. It was clear that these cameras were not targeted toward serious photographers, and nothing that professional photographers would use for their commercial shoots.
It took Olympus another 4 years to get everything right – the release of Olympus OM-D EM5, which was the game-changer not just for Micro Four Thirds, but for mirrorless system overall. The E-M5 was weather-sealed, has EVF, new image sensor with performance rivaling even the best APS-C cameras at that time, blazing fast AF (as fast as 1D series from Canon, many comparisons were done), introduced new 5-Axis Image Stabilization, yet Olympus managed to pack all that in a truly compact form factor.
Now, if only Olympus has introduced that E-M5 as the first Micro Four Thirds camera, instead of the predecessors, the larger photography community would have been more willing to adopt Micro Four Thirds. It also took Olympus and Panasonic a lot of time to release a larger selection of lenses. 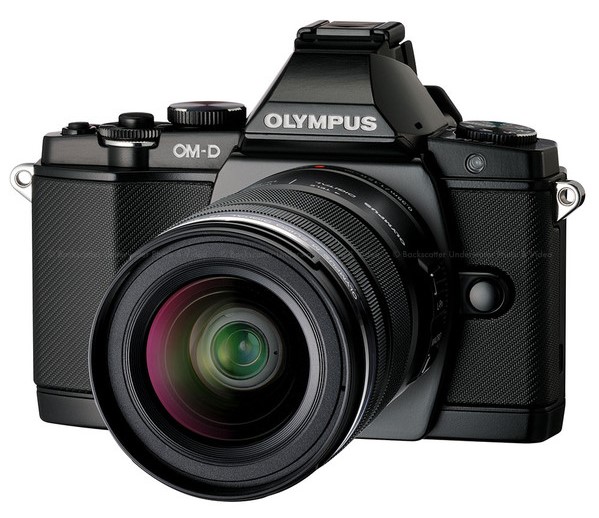 Do not get me wrong, I still firmly believe in Micro Four Thirds. I have used Olympus OM-D for many years now and I foresee myself to continue shooting with the same system for as long as I can. I treasure the smaller footprint and lightweight advantage.  I love the compact and sharp lenses.  I like all the advanced features that Olympus is striving to add into their cameras (5-Axis, IS, Live composite, pro capture mode, high res 50MP shot, etc). But that does not mean I do not have anything to complain either.
Do you agree with my rants? Do you have more opinion to add? Do you see a future in Micro Four Thirds? I would love to hear from you!
Please follow me on my social media: Facebook Page, Instagram and Youtube.
Please support me and keep this site alive by purchasing from my affiliate link at B&H.