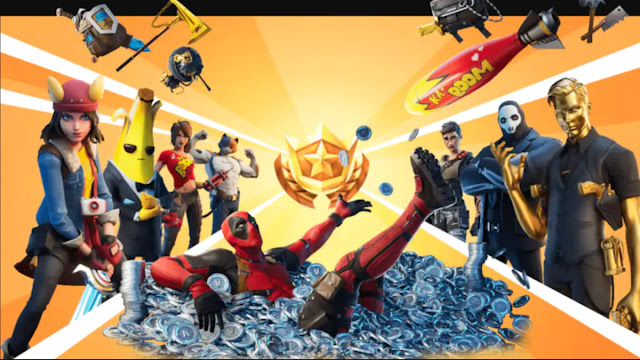 Epic Games on Thursday rolled out a new update for Fortnite that would let users say directly to the developer for Fortnite’s in-app purchases. However, this violated Apple’s longstanding policy that apps must make billing possible only through Apple and pay the company 30 percent of the total revenue earned. Apple was the first to kick the game out of the App Store followed by Google.

Reacting to the same, Apple said in a statement, “Epic enabled a feature in its app which was not reviewed or approved by Apple, and they did so with the express intent of violating the App Store guidelines regarding in-app payments that apply to every developer who sells digital goods or services.”

Whereas Google said that although Fortnite has violated its policies, it has not been banned from Android and can be downloaded from various other Android platforms.

“The open Android ecosystem lets developers distribute apps through multiple app stores. For game developers who choose to use the Play Store, we have consistent policies that are fair to developers and keep the store safe for users. While Fortnite remains available on Android, we can no longer make it available on Play because it violates our policies. However, we welcome the opportunity to continue our discussions with Epic and bring Fortnite back to Google Play,” Google said in a statement.

The game would no longer be available on Google Play Store until the companies reach a settlement but it can be downloaded from other platforms such as the Epic Games app that is available on the Play Store and Samsung Galaxy Store, exclusively for Samsung users.

However, the move didn’t go down well with Epic Games and it filed a suit against Apple and Google alleging that Apple’s and Google’s policies regarding in-app payments are anti-competitive. Epic in its lawsuit against Google said, “Epic does not seek monetary compensation from this Court for the injuries it has suffered. Epic likewise does not seek a side deal or favorable treatment from Google for itself. Instead, Epic seeks injunctive relief that would deliver Google’s broken promise: an open, competitive Android ecosystem for all users and industry participants. Such injunctive relief is sorely needed.”

iPhone 12 to launch on September 8, 2020 with Apple Watch Series 6: Ansamtech