Skip to content
I have always had this question in mind, but never put it to real life side by side test – E-M1 Mark II vs E-M1 Image Stabilization. From the paper specifications, E-M1 Mark II has about 5.5 stops IS effectiveness vs 5 stops on E-M1, official nuumbers claimed by Olympus. However, I always felt that the E-M1 Mark II has at least 2 stops or more advantage over E-M1, which I had no way to prove, only making crude assumptions from my extensive shooting experience with both cameras. One fine evening, I thought it would be interesting and fun to finally have both cameras side by side shooting long exposure shots, and see the gap of image stabilization  capabilities between the two cameras.

I took out both cameras, E-M1 and E-M1 Mark II to a pedestrian bridge adjoining an LRT station. From there I had a marvelous view of the highway traffic, which was perfect for me to do some long exposure light trail photography. I have always had fascination toward long exposure shooting, especially capturing trail lights. Now with the capable built in Image Stabilization in Olympus camera bodies, it is so much easier to do so. Not having the necessity to use a tripod opens up a lot more possibilities, and the freedom to move around without carrying too much is a huge plus.

My testing method is very simple – hand-holding the camera and M.Zuiko 12mm F2 combo and see how far I can stretch the long exposure. My experience using these cameras still holds true – I can hand-hold E-M1 original for about 1 second (sometimes 2 seconds but barely) and for E-M1 Mark II, I can go 5 seconds confidently, and getting 8 seconds exposure shots with about 50% chance of shake free. That is a big difference.

As expected from my original “hypothesis”, the E-M1 Mark II has a lot more stops of IS effectiveness margin than the E-M1 original. That also begs the question on how manufacturer’s make their claims. Were Olympus over-promising the 5-Axis IS capability of the original E-M1? Surely the test conditions were different, and my testing methods was also a very simplistic approach, but it was sufficient to gauge the difference between both cameras. I’d say Olympus 5-Axis IS in body works best at the wider end of the focal range, and the advantage diminishes the longer the focal length is at the telephoto end (thus, Olympus included lens based IS in 300mm PRO and 12-100mm PRO). 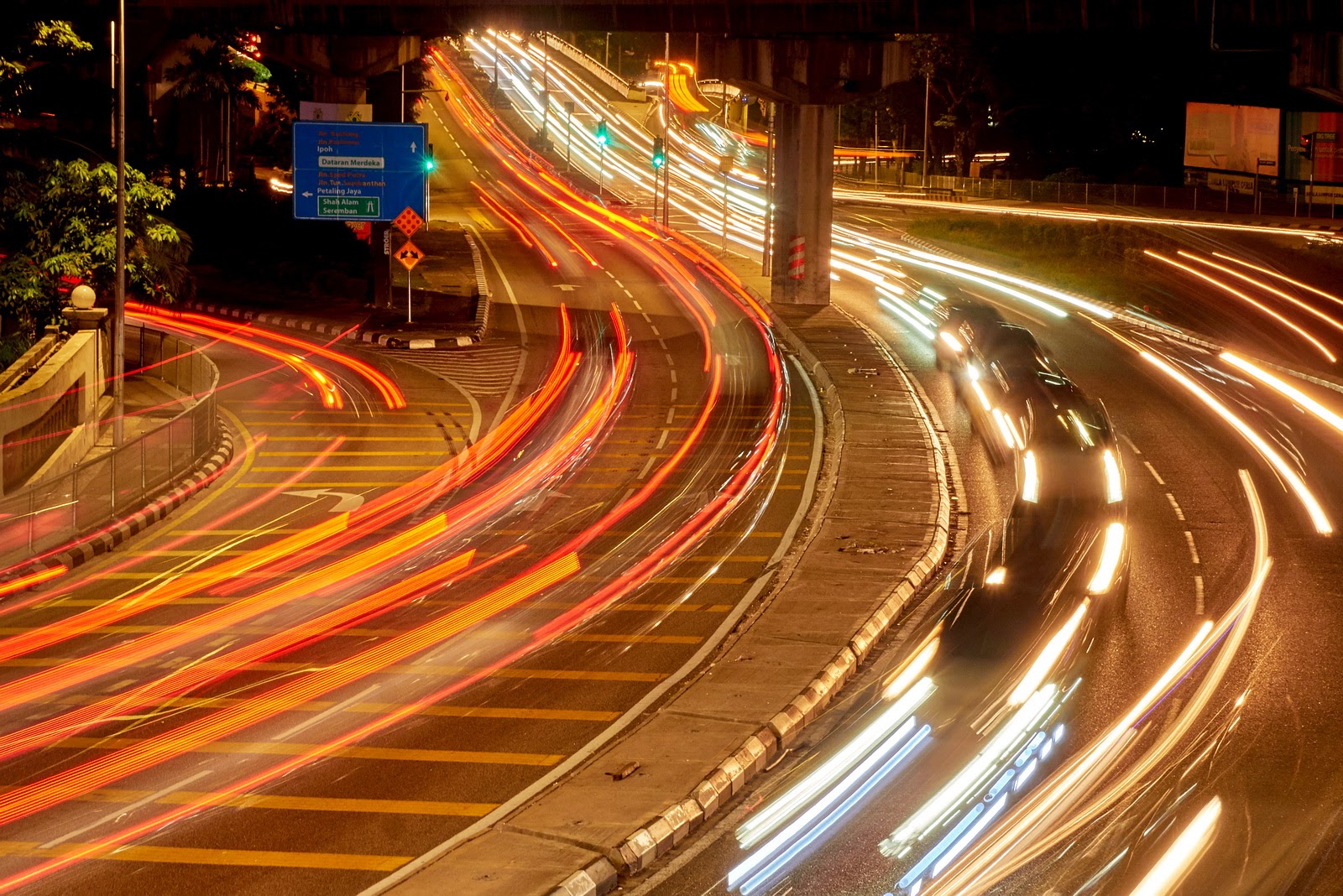 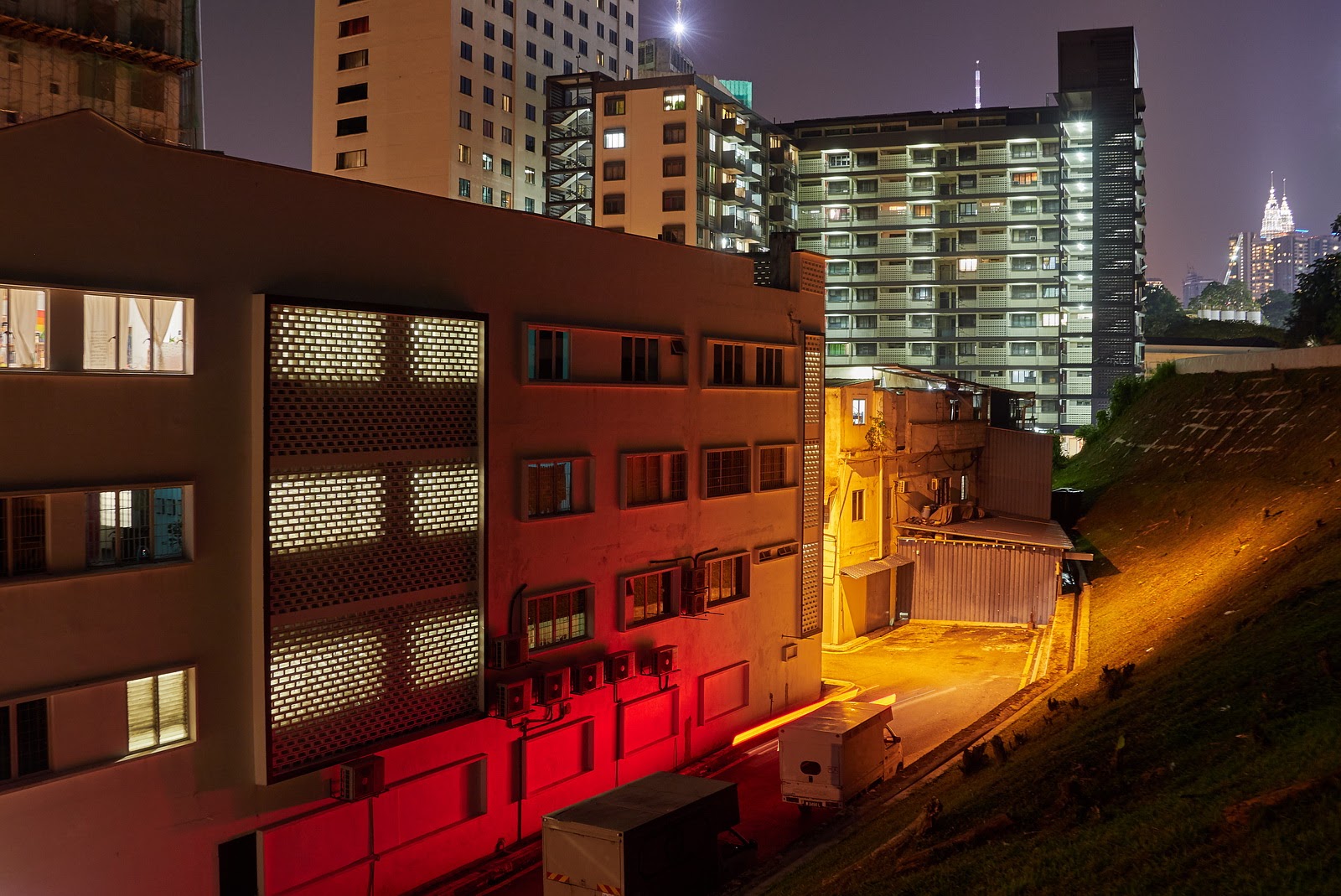 What am I trying to prove with this brief exercise? Nothing more than satisfying my own personal curiosity. Either way, image stabilization works well in both cameras, and if I were to shoot any commercial jobs using such dangerously low shutter speeds, I will surely bring along a sturdy tripod. A photographer should have a tripod, there is no excuse otherwise. However, for shutter therapy and other non-serious excursions, a tripod can be a hassle, the 5-Axis IS was good enough for me to leave the tripod behind and get amazingly crisp results.

I am glad to see Olympus continuing to push the boundaries of what they can do with their image stabilization, especially with the newer E-M1X, adding another full step of EV effectiveness. I really wonder how much further they can stretch the envelope, we will find out sooner or later.

I do treasure the extra boost of confidence the 5-Axis IS provides for ordinary shots, that I will nail the shot without worrying about camera shake. Usual shutter speeds that I shoot at normal focal lengths, say about 1/20-1/100 second, I normally did without worrying on the E-M1 Mark II as the camera can successfully get rid of any trace of hand-shake (with good hand-holding techniques of course, this takes experience to develop). This became a problem when I had to handle other non-stabilized camera, or camera with less powerful image stabilization – the 1/60 second shutter speed for, say 50mm equivalent focal length is quite susceptible to slight softness due to camera shake!

What say you? What are your experience and stories you can share from having 5-Axis IS on Olympus bodies? I would love to hear from you!