Skip to content
I have decided to add a new camera to my gear list, the Olympus OM-D E-M5 Mark III. I have a few reasons for doing so, and I am exploring them in this blog entry (as well as a new video). I have also taken the E-M5 Mark III out for a quick spin in Chow Kit, KL, as I brought along a friend from Kuching, Kieron Long who wanted to explore KL streets a little more. The E-M5 Mark III is a perfect street photography machine in my books, and I will be using this camera a lot more in the future.
Finally, the video in full glorious 4K.
There are a lot of similarities between the E-M5 Mark III and my current workhorse, E-M1 Mark II They both share the exact same image sensor, image processing engine AF capabilities, 5-Axis Image Stabilization, a host of Olympus specific shooting features and shooting capabilities. The fact that the E-M5 Mark III is much smaller and lighter makes it a perfect new camera for a few reasons.
1) VLOGGING CAMERA
I have been shooting my videos on either E-M1 or E-M1 Mark II all this time. The E-M5 Mark III, having the exact same video features as E-M1 Mark II and more – ability to do 120fps slow motion video makes it a compelling choice for my vlogging purposes. I did not foresee myself getting so crazy about making YouTube videos, now that I can see this actually heading somewhere, I thought having a dedicated camera for vlogging, which is truly compact so that I can minimize the gear that I carry I around is a great idea.
Also, I have been shooting my videos in 1080p all this time, we all know Olympus 1080p FHD videos are not the best out there. Furthermore, I have been using cheap variable ND filters to get that 1/50 second “cinematic motion”.
Moving forward, I will shoot my videos mostly in 4K, it is 2020 after all, and Olympus cameras are capable of very decent 4K shooting, at least for basic videos like the one I am doing for my YouTube channel .I shall forgo the “cinematic motion” for now, seriously I don’t have that much movement in my video, I am not shooting fast moving subjects, I am not making a short film. It is just a video showing me talking to you beautiful people, so I honestly prefer it to look sharp and detailed, instead of degraded soft output due to cheap filters. No I am not ready to spend hundreds of dollars for high grade ND filters. That is a discussion for another day.
2) STREET SHOOTING MACHINE
My main street photography shooting camera was the Olympus PEN E-P5 which I have used for years and the LCD screen died about a year ago. Hence I have been using my E-M1 Mark II for most of my shutter therapy sessions. The most important thing for me when it comes to street shooting is fast and reliable AF, and E-M5 Mark III has the exact same AF capability as the E-M1 Mark II, yet it is so much smaller and lighter, something truly potable for me to carry with me, walking on the streets for hours at a time continuously without feeling the strain on any body parts. Not that I am complaining the E-M1 Mark II is huge o heavy, but any size and weight that I can shave off yet maintaining similar image quality and performance, I’d gladly take it! And yes I have been shooting with the E-M5 Mark III for a few sessions on the street now! Here are some new shots.
Image were all shot with Olympus OM-D E-M5 Mark III and M.Zuiko 25mm F1.2 PRO lens 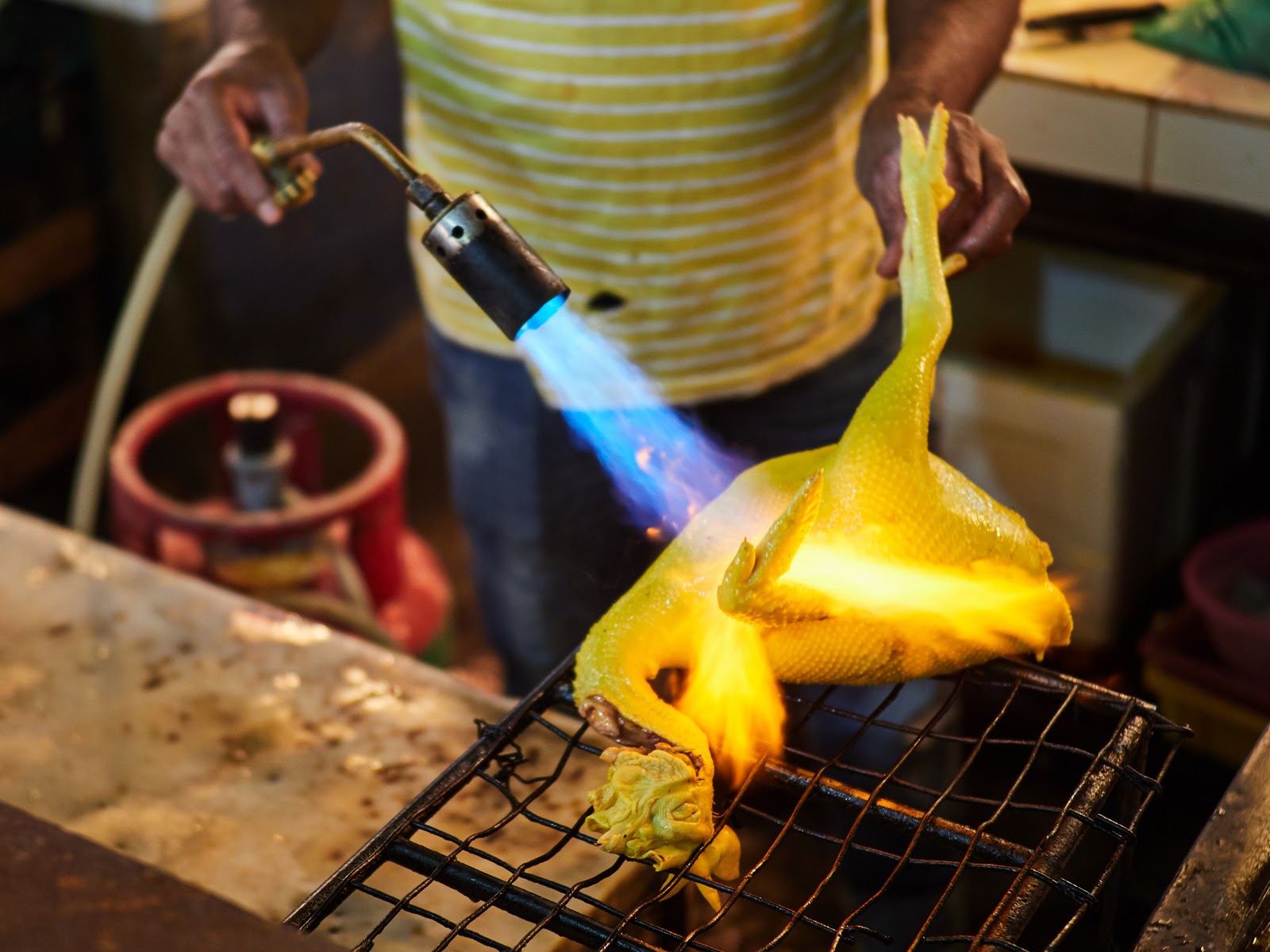 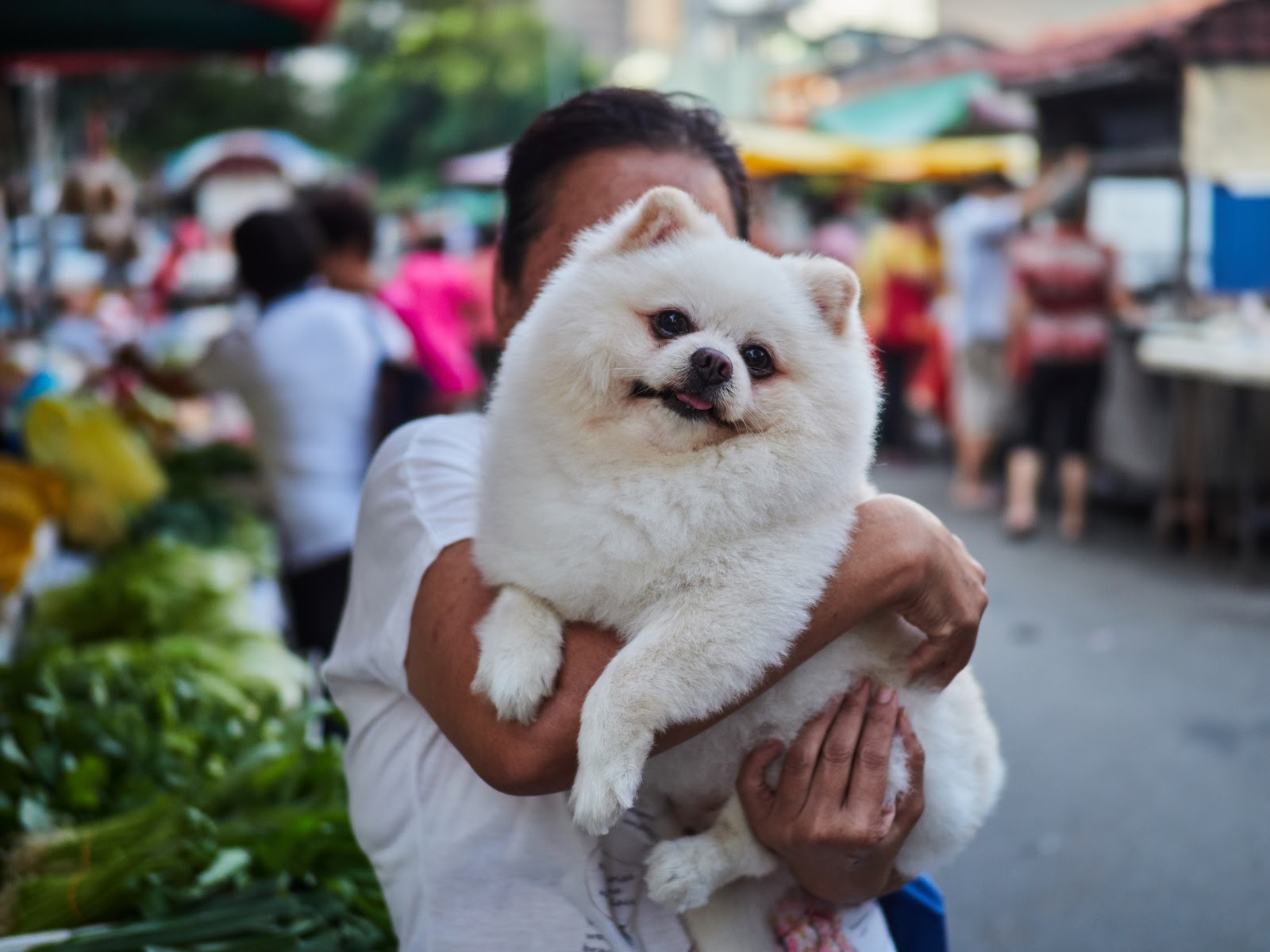 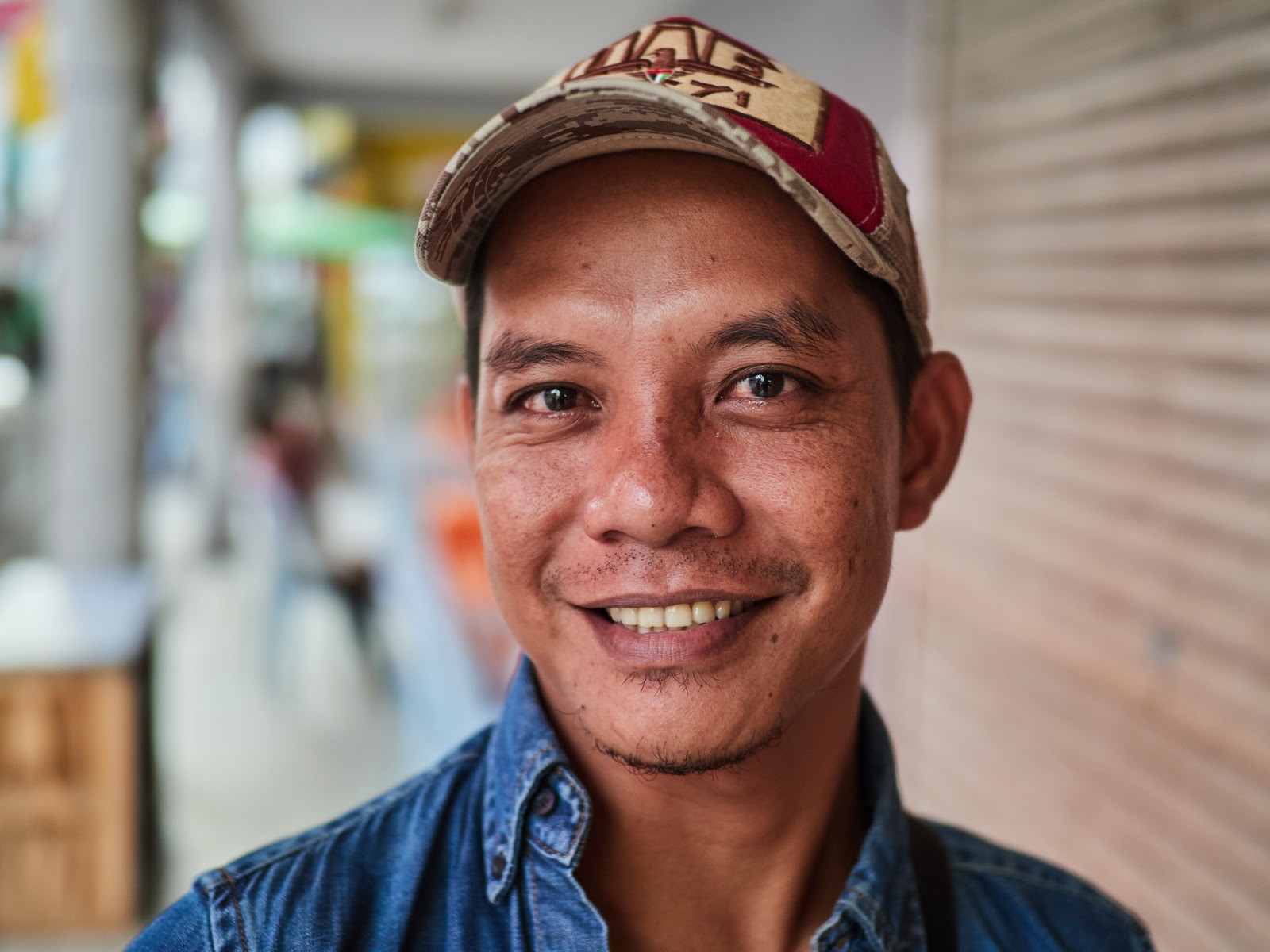 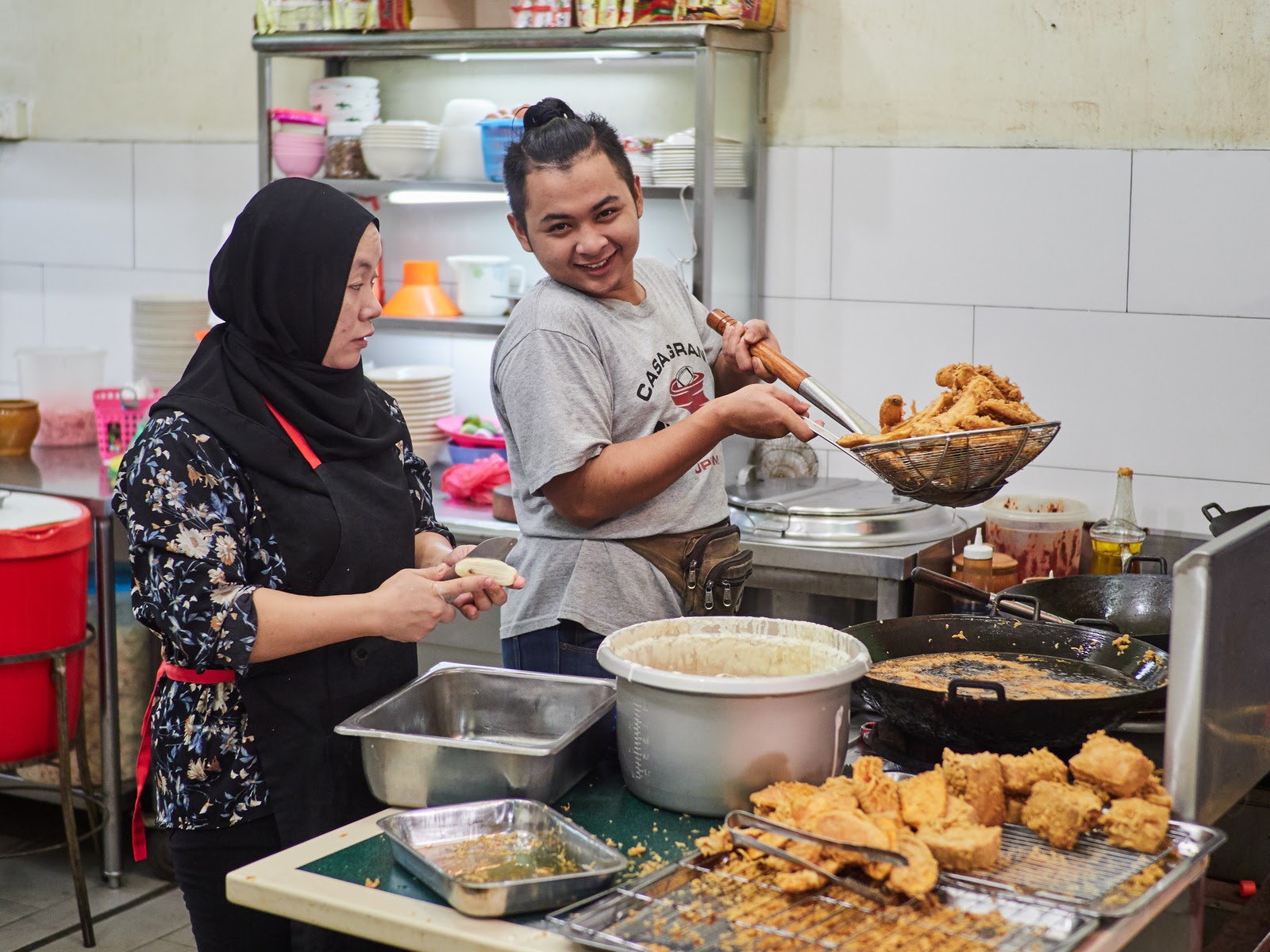 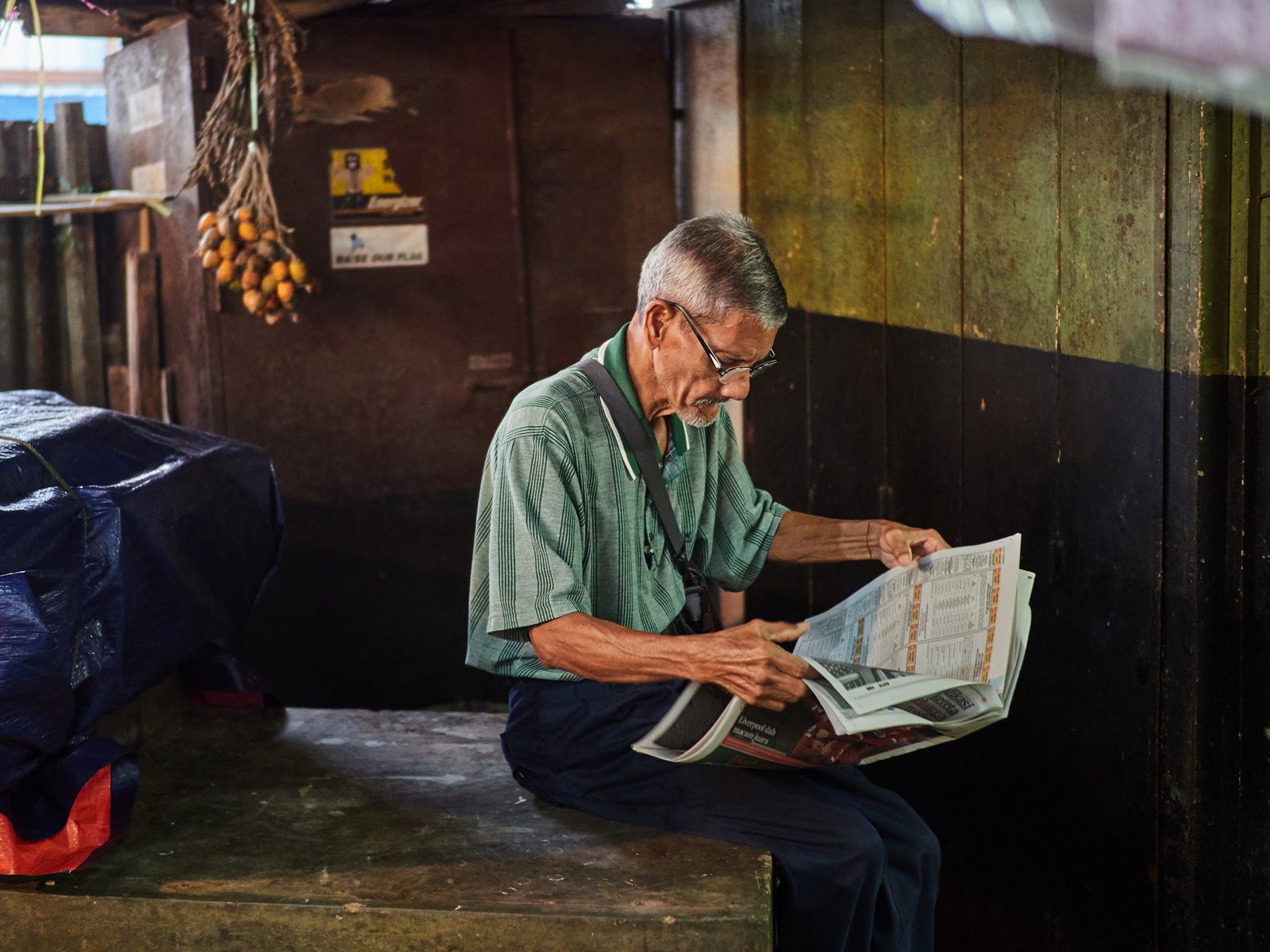 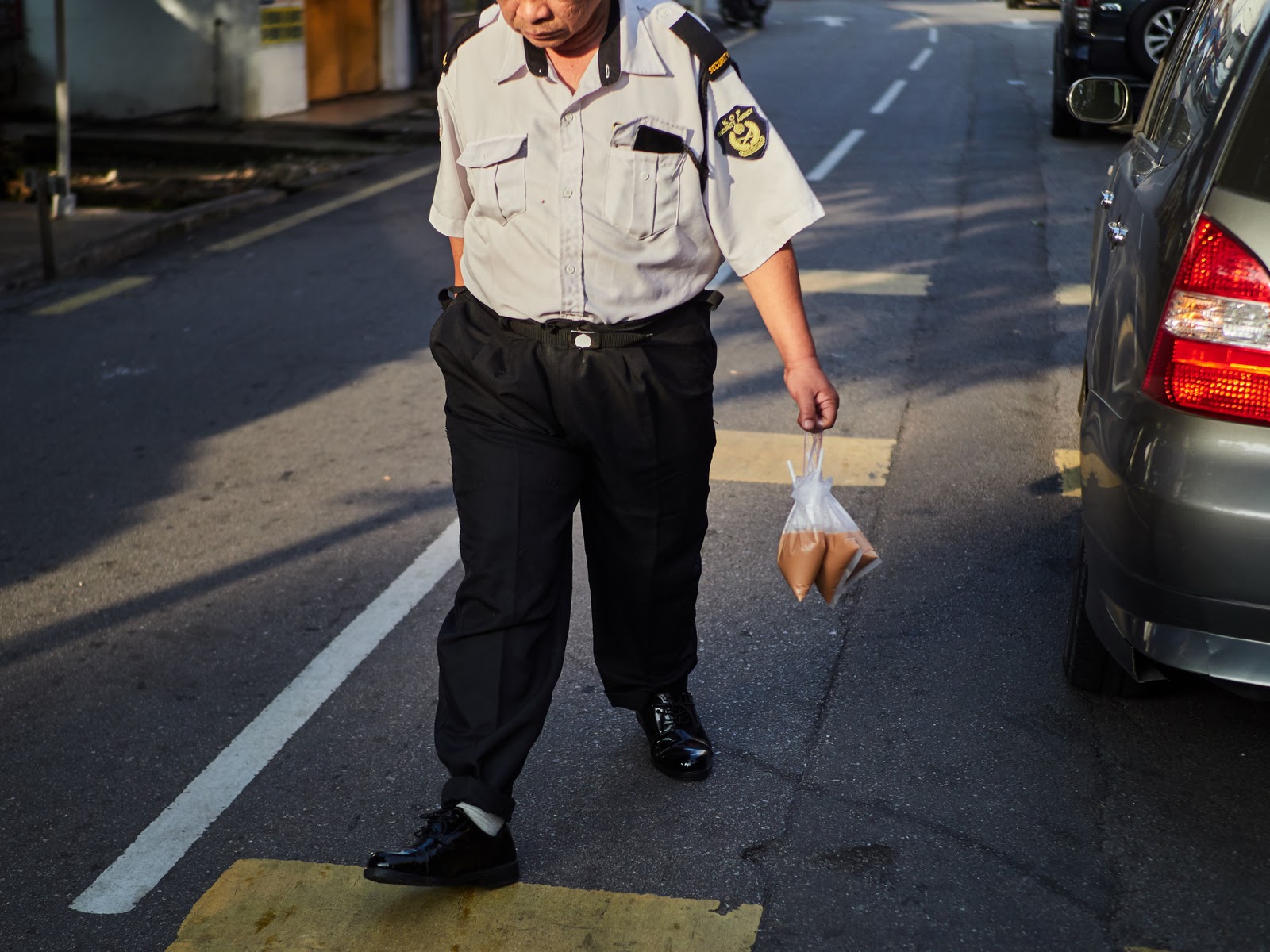 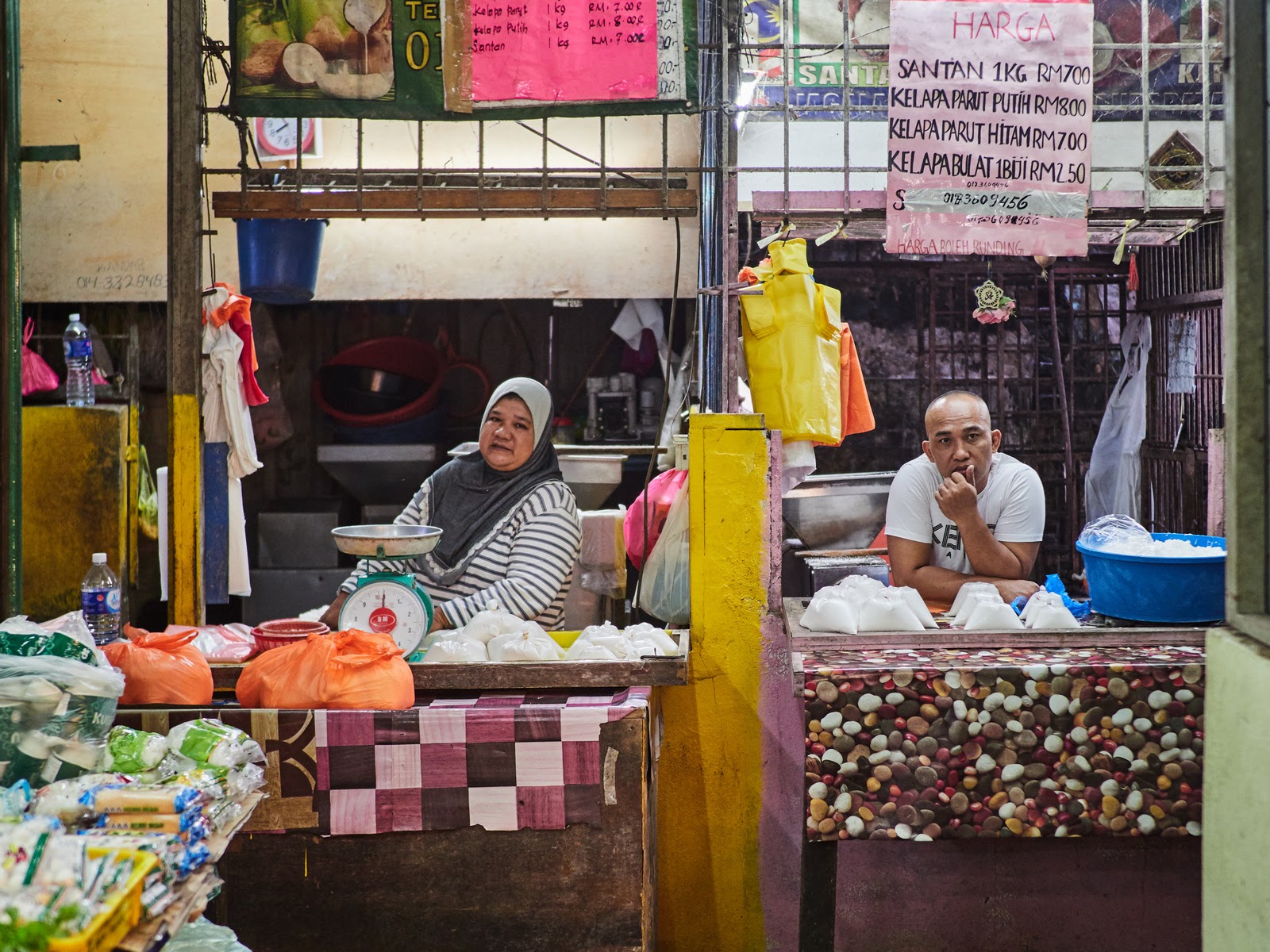 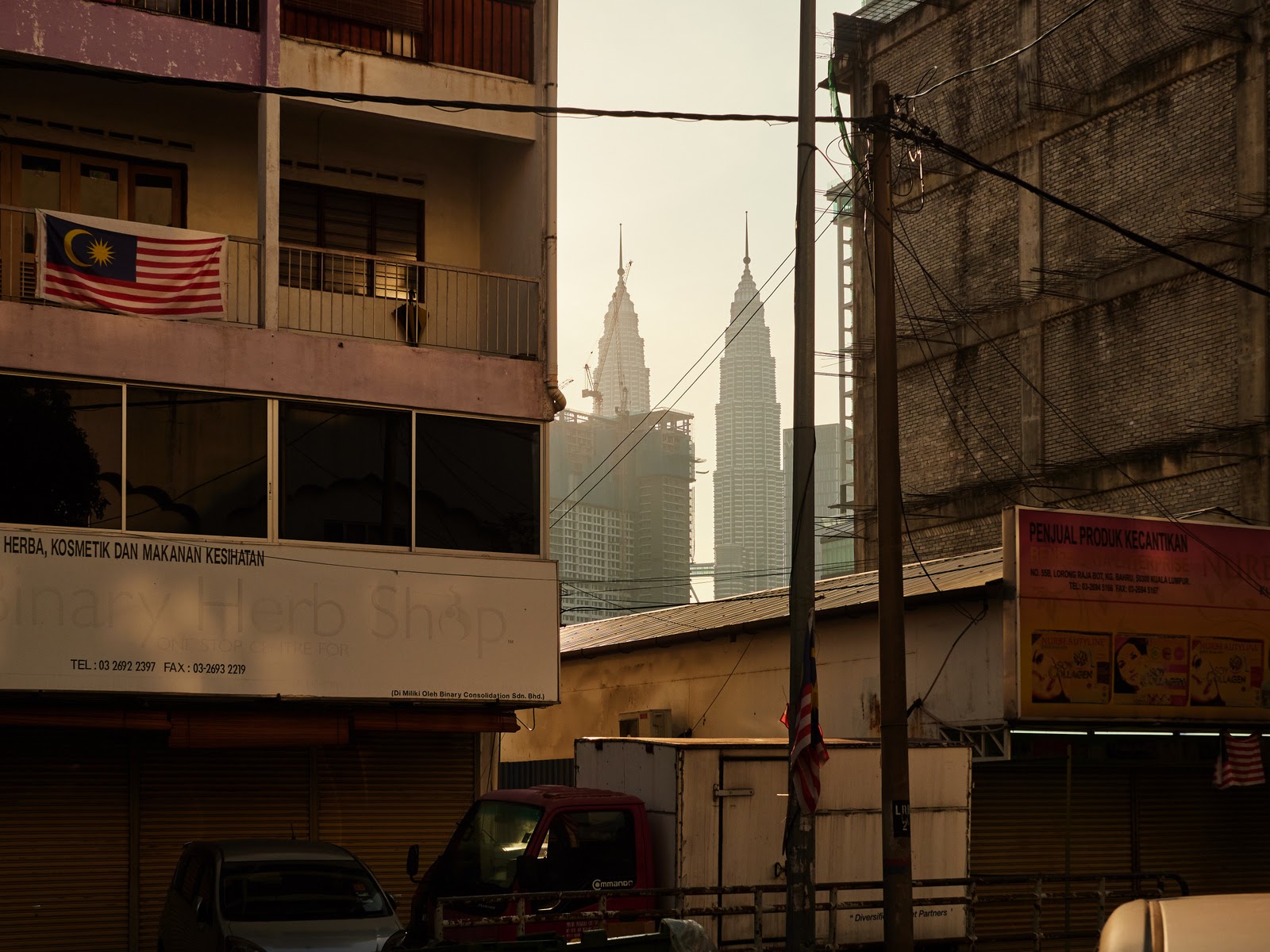 3) EVERYDAY CAMERA
Believe it or not, I am not the kind of photographer that carries a camera with me everywhere I go to. Allow me to explain – I compartmentalize my life, I will shoot when I have to, and dedicate specific sessions for shooting, and outside of those sessions, I rarely have a camera with me. I keep my life organized that way, but I make sure I have sufficient time for shutter therapy sessions, always. Moving forward, this is the year 2020, my resolution for this year is to bring the camera out with me more often even when I don’t have any shoot planned out in mind. I truly want to just start to capture random things, anything that appeals to me, not just on the streets but in my overall life. Let’s see where this is going, if I have something interesting captured I will surely share the images here! E-M5 Mark III being so small makes sense, I will just slap on a tiny prime lens and I am set.
4) SECOND/BACKUP CAMERA FOR JOBS
I have been shooting with the E-M1 Mark II, an incredibile workhorse that delivered fantastic results again and again and I always have a back up E-M1 (original 2013 version) in the bag at all times. I am not a two camera shooter, I shoot with one camera and I have no issues swapping lenses quickly and efficiently. I just never found operating two camera bodies working well for my shooting workflow. The E-M1 is aging now and it is about time it is replaced. I initially was pondering if I should get another E-M1 Mark II, which also is a reasonable choice. However, the E-M5 Mark III won me over due to the much smaller size, and the fact that it will remain in the bag as a back up unless I somehow miraculously managed to destroy my main camera E-M1 Mark II (which is always a possibility, hence having a back up is crucial). The E-M5 Mark III practically is a mini E-M1 Mark II, minus the beefy grip, large EVF, huge battery life and a few speed features in the camera.
The E-M5 Mark III is already out in the market for more than a month now, and I am sure some of you already have the camera in hand.
Do let me know your thoughts, I want to hear your experience using the E-M5 Mark III.