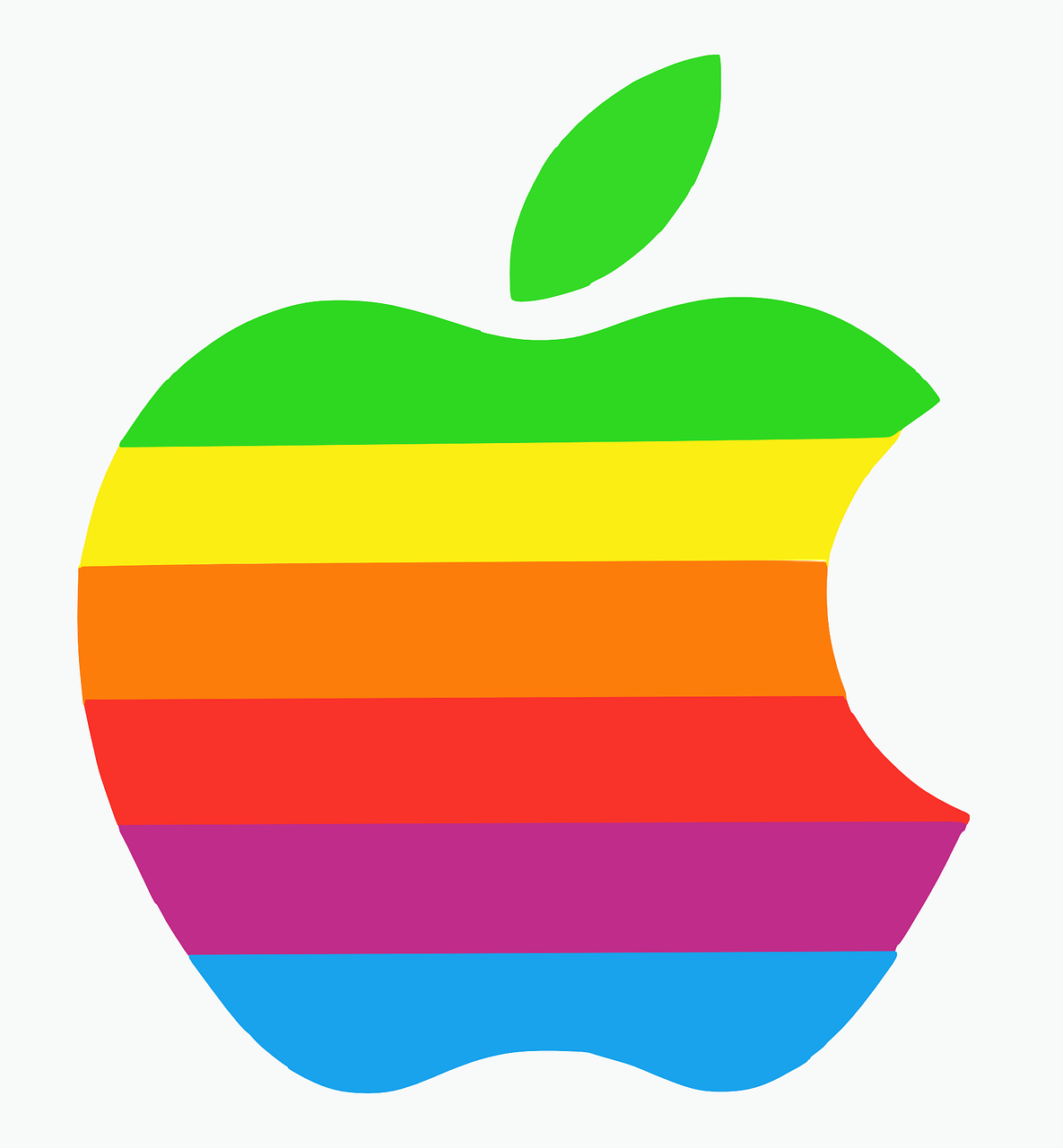 In a new development, the upcoming iPhone 12 series looks to be all set to launch on September 8 this year. Other than the iPhone 12, the Apple Watch Series 6 is also set to make an appearance at the launch event.

According to the leakster who goes by the Twitter handle called iHacktu Pro (@ihacktu), the iPhone 12 and the Apple Watch Series 6 will be launching on September 8, 2020. Also, the upcoming iPad Pro, the Apple Glass, and the MacBooks rocking Apple’s in0house chipsets will also be making an appearance on October 27.

Although nothing is official yet, the September 8 date looks more realistic considering Apple’s choice of dates in the past years. The iPhone 11 series was launched last year on September 10 which was a Tuesday. The launch date, according to the tipster – this year is September 8 which is also a Tuesday as well. This is usual of Apple keeping things on schedule.

Other than the iPhone 12 series, we can also expect the much-awaited AirPower – the wireless charging power mat which was decommissioned last year for want of better standards – more specifically – Apple’s high standards. The AirPower project was first tipped to arrive by Front Page Tech founder, Jon Prosser. Prosser has been behind a number of Apple-related leaks in the past and is reliable.

In a tweet, Prosser explained how the Apple Watch was still facing issues with charging and that the Cupertino giant has started working from scratch. He said in a tweet, “The project is back on, internally. No guarantee that they’ll finalize and release it, but they haven’t given up yet and they’re trying to re-engineer the coils to displace heat more effectively. Prototyping is underway.”

Additionally, on October 27, we can also expect the latest MacBook and the MacBook Pro 13 which will be the first devices to be powered by Apple Silicon – to arrive alongside the hotly anticipated Apple Glass Project and a new refreshed model of the iPad Pro.

The launch dates are, at the end of the day, a leak so we suggest taking the information with a grain of salt.