Skip to content
Perhaps one of the least used lens from the entire M.Zuiko line up for me was the Olympus M.Zuiko 12mm F2 prime lens.  I have used the kit lens, or even the 9mm F8 bodycap lens more than the 12mm F2 lens. The reason? Was it not obvious, I could get similar field of view from many of Olympus’ great standard zoom lenses, from the amazing 12-40mm F2.8 PRO to 12-100mm F4 IS PRO, the 12mm wide angle was well covered by these lenses. I thought, why not give this lens a spin during my recent exploration in the city, shooting some scenes of an interesting residential flat? I also made a video explaining my thoughts and justifications for owning a 12mm F2 lens, which is not a cheap lens to begin with.

The 12mm F2 was one of Olympus’ first few mini sized prime lenses, released together with the Olympus PEN E-P3, before the era of OM-D cameras. The idea of compact sized prime lenses was genius, pairing them with smaller sized cameras like the PEN series. However, over the years Olympus has also made incredibly high performing standard zoom lenses, such as the 12-40mm F2.8 PRO. The 12-40mm lens is sharp, even at wide open, and if you were to show me images taken from 12-40mm vs 12mm side by side, I may have difficulty to tell each of them apart. The F2 vs F2.8 advantage is true and present but it is not that significant for wide angle framing, for wider angle lenses do not render shallow depth of field as easily as longer focal lengths, say 25mm or 45mm lenses. The F2 brighter aperture allows capture of more light for dim environment, but it does not make that huge of a difference because wide angle lenses are also less susceptible to camera shake compared to longer lenses. Furthermore the 5-Axis Image Stabilization from current Olympus cameras can sufficiently compensate for the loss of brightness in the PRO zoom lenses.

Having used the M.Zuiko 12mm F2 lens, it is an excellent wide angle prime lens. The optics render pleasing and sharp results from corner to corner, even from wide open F2, and gets better being stopped down to F2.8 and F4. Chromatic abberation, distortion, and any other technical lens flaws were well controlled, partially due to software correction. I really did not find anything to complain about this lens, except perhaps the hefty price tag, which really is difficult to justify since we can get very similar results from the existing beautiful standard zoom lenses. The only reason I can think of anyone getting the 12mm f2 is for the truly compact and light form factor, which I admit, no other 24mm equivalent lens in the world can match, and it does showcase the strength of what Micro Four Thirds and Olympus can do with lens design. It is only 130g in weight, it feels like nothing at all on a larger Olympus OM-D camera body. 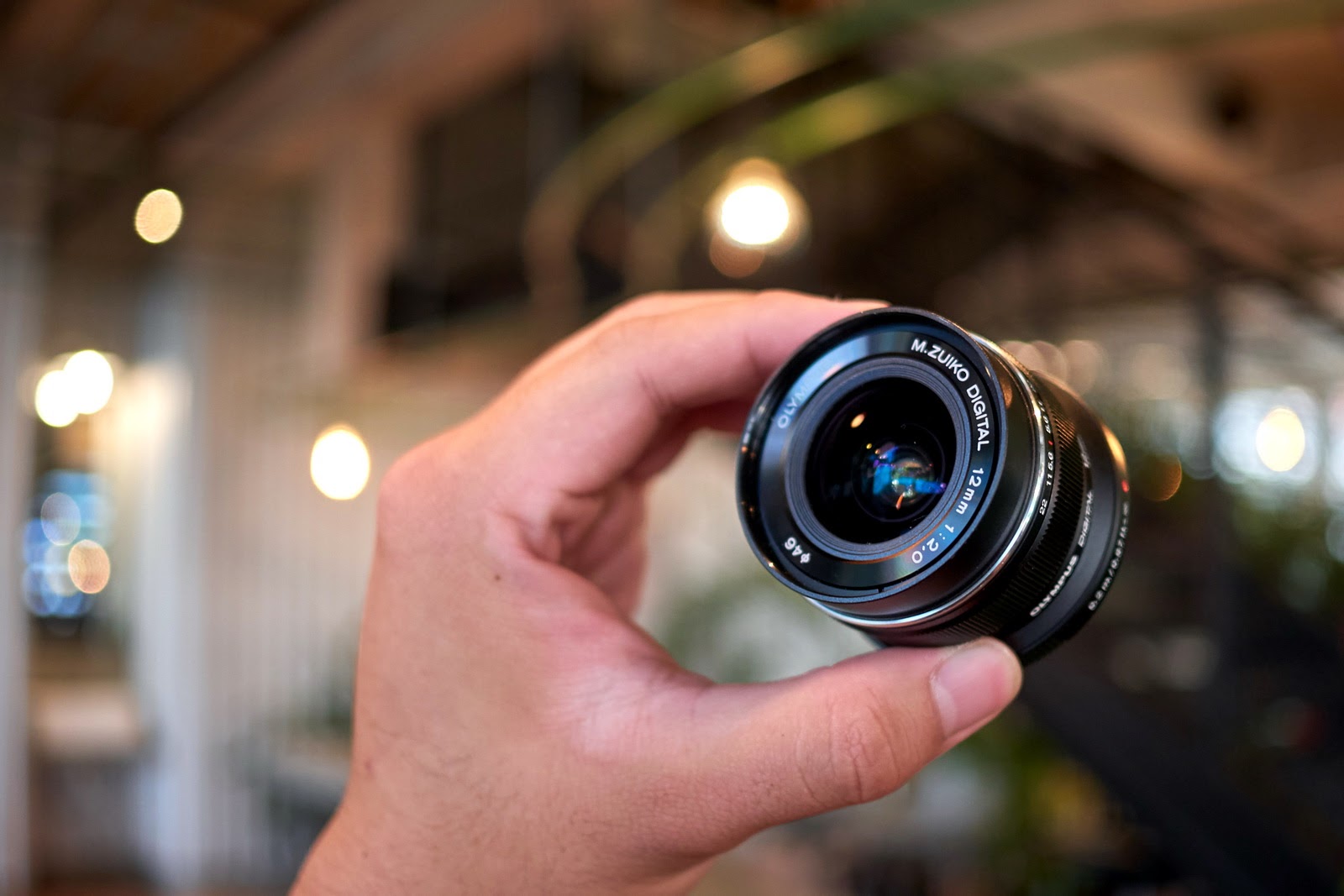 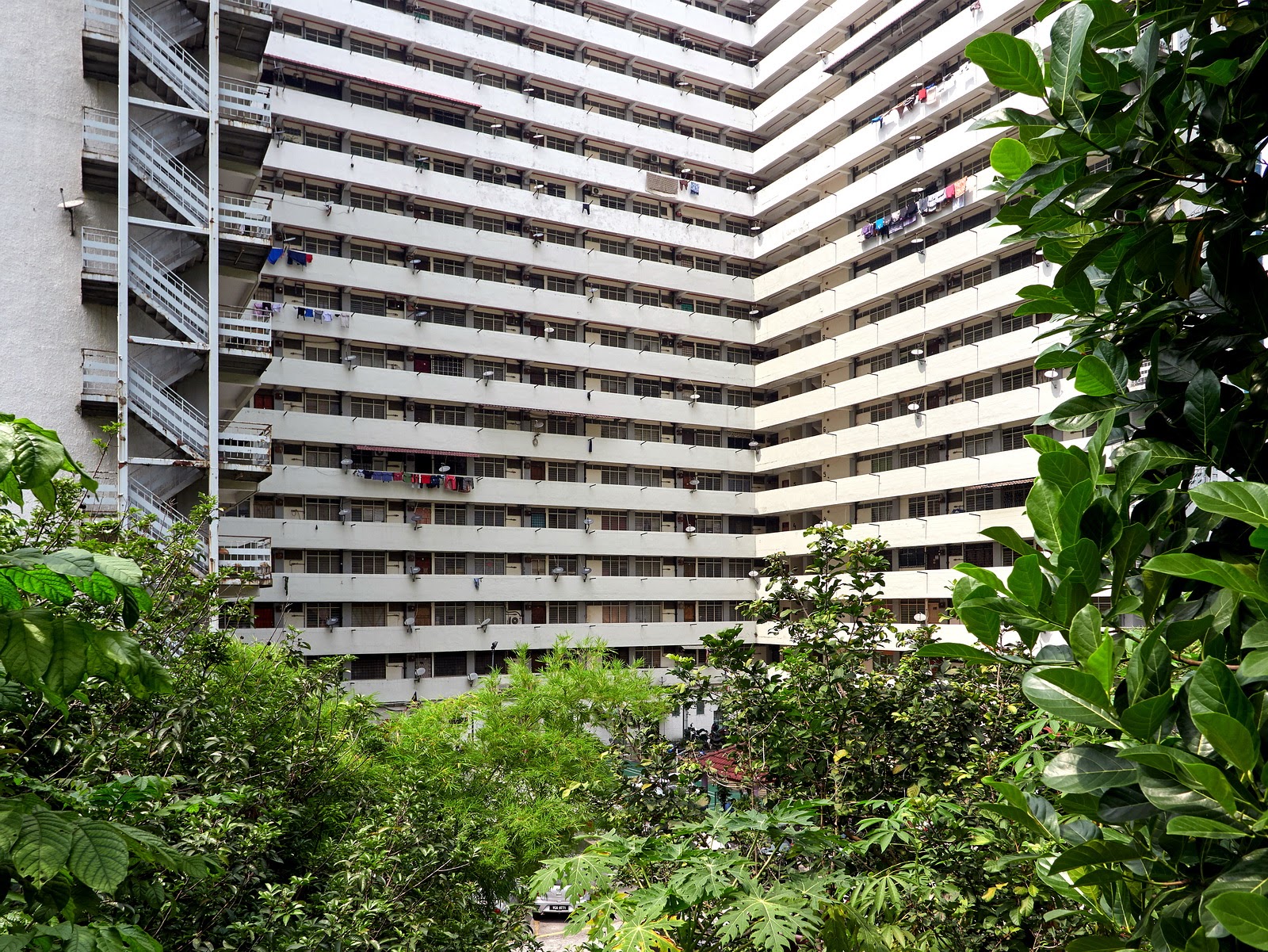 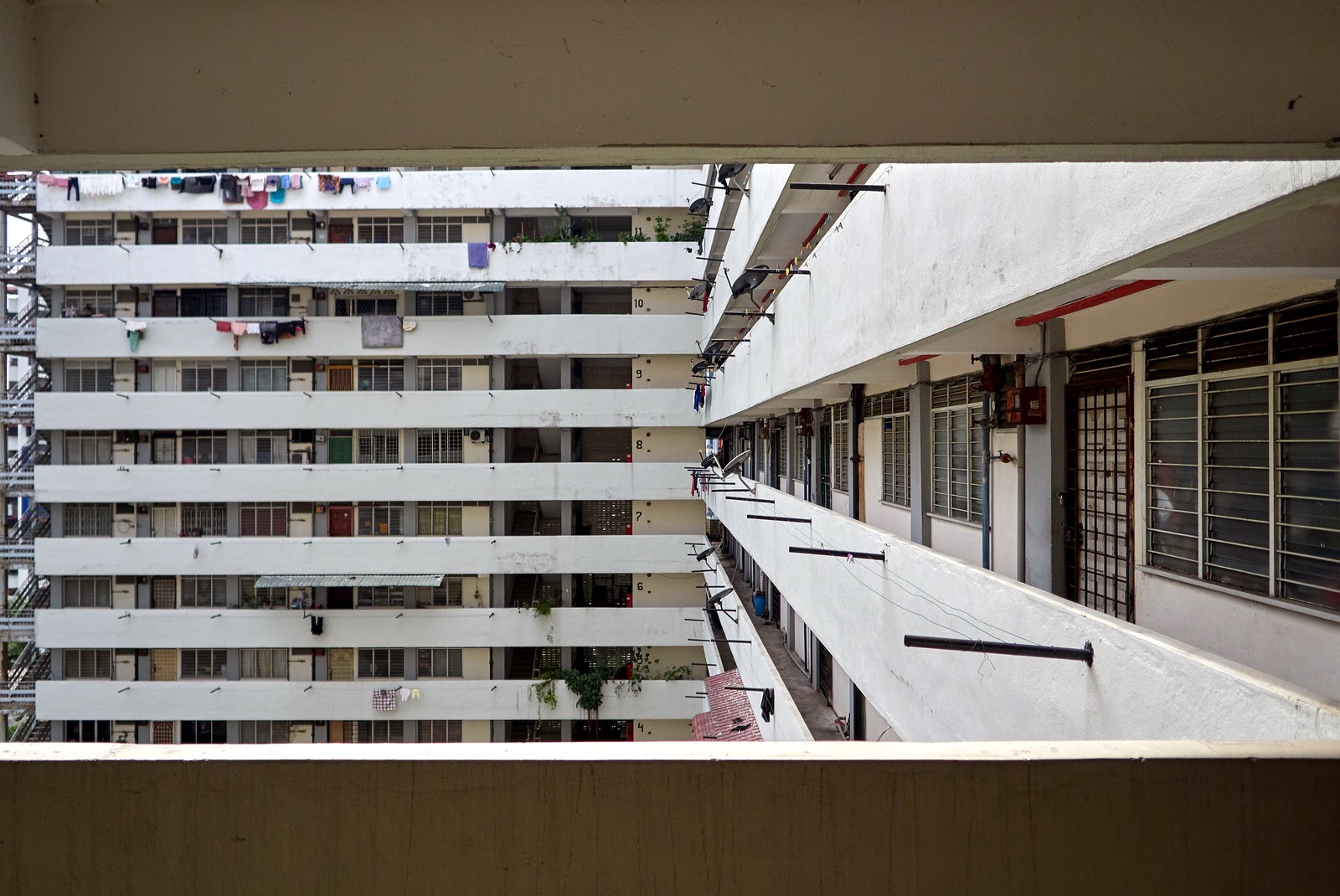 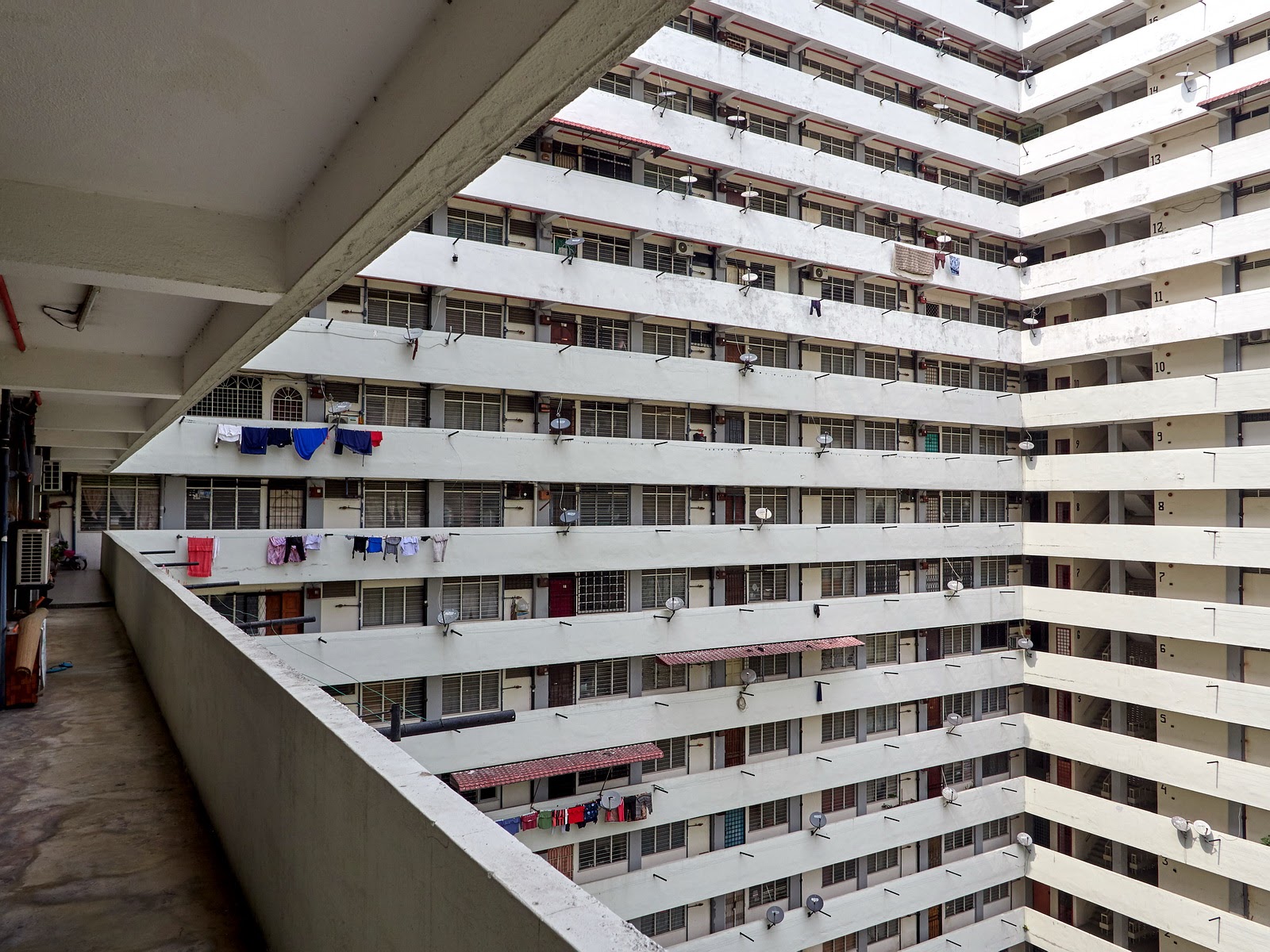 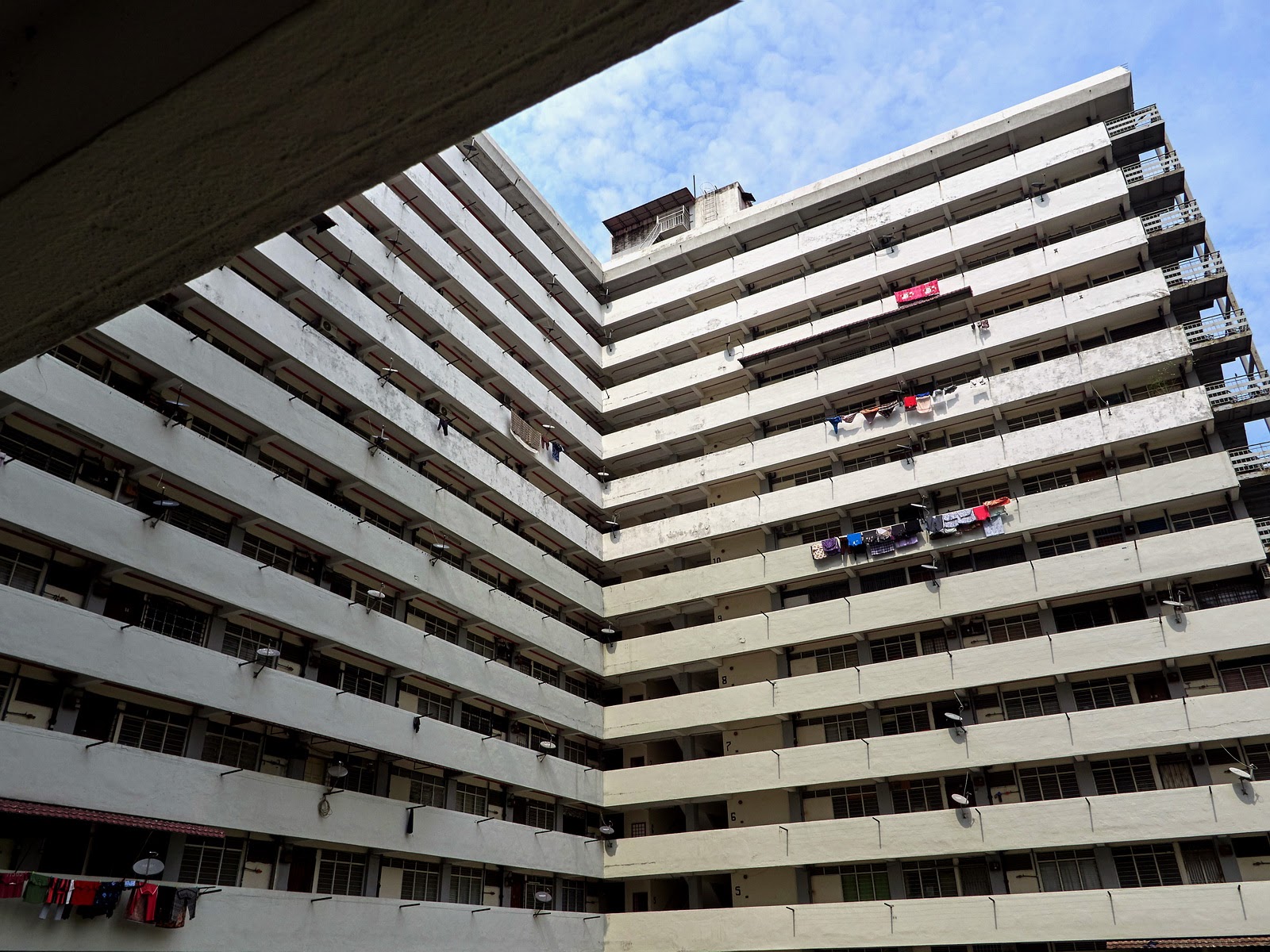 I would really like to see more wide angle primes, maybe not at 12mm, but at wider coverage such as 10mm or even wider, make it 8mm if possible (non-fisheye of course). I don’t mind if we do not get full F2 or F2.8 advantage, make  it F3.5 or F4, but have the wide angle prime produce excellent output, minimal to no distortion and great contrast/sharpness output. A compact prime with high performing optics, can really make a difference. I believe the demand for ultra wide angle is there, and if priced just right, the lens will surely be a huge hit!

There is nothing wrong with the M.Zuiko 12mm F2, really, and I do enjoy shooting with it, capturing beautiful images that I was happy with. I just could not help but also admit that I could achieve similar results with 12-40mm, or 12-100mm lens. 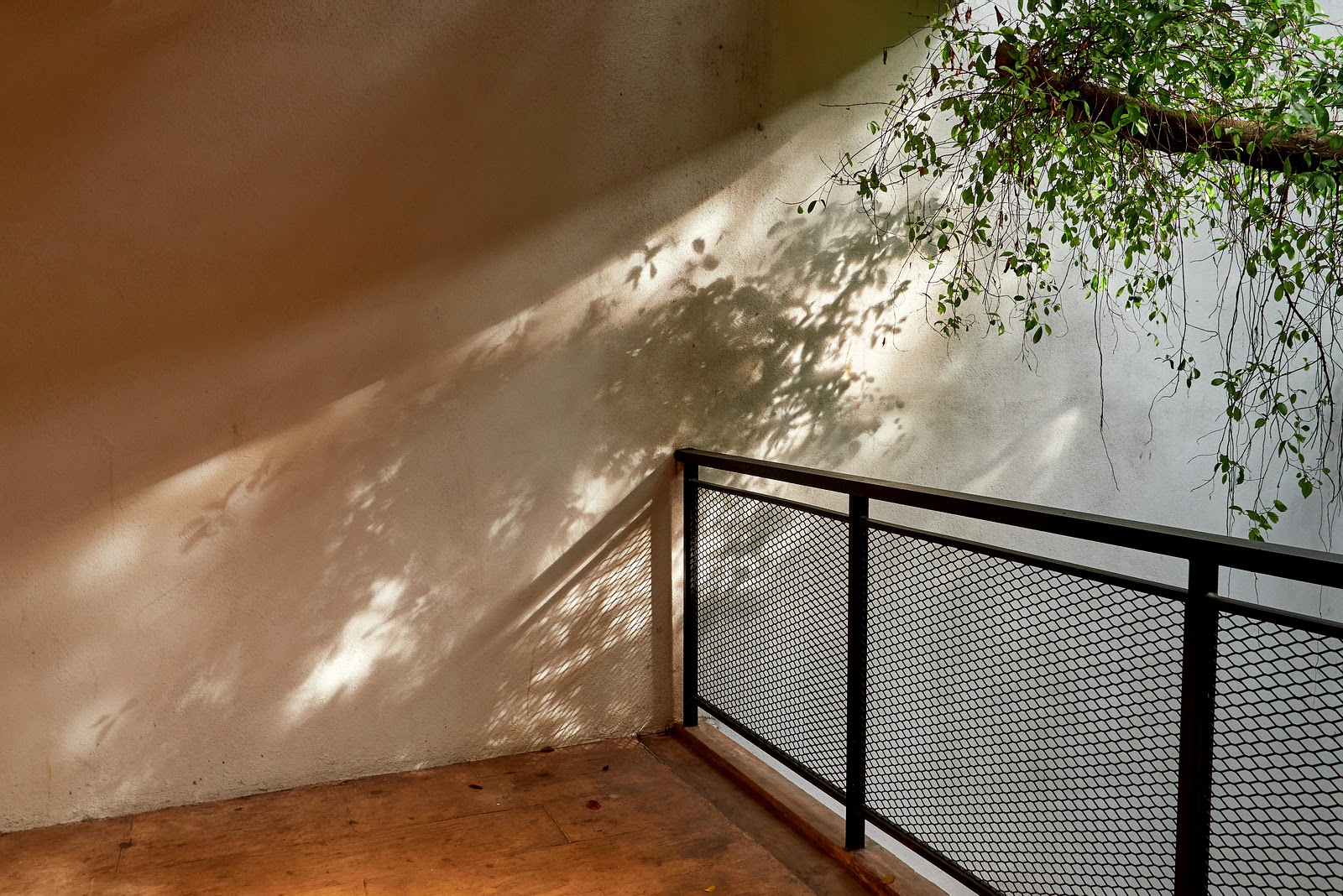 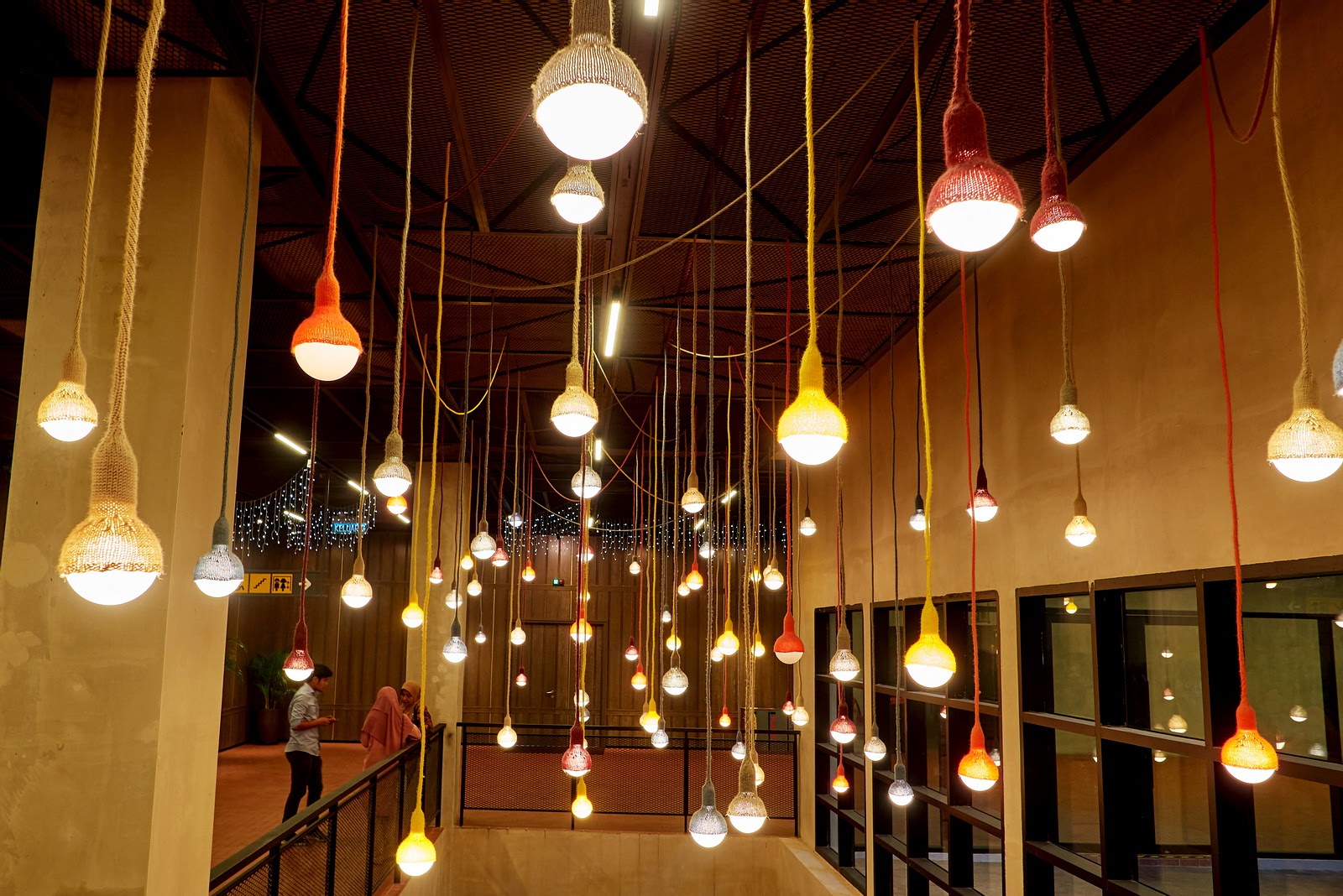 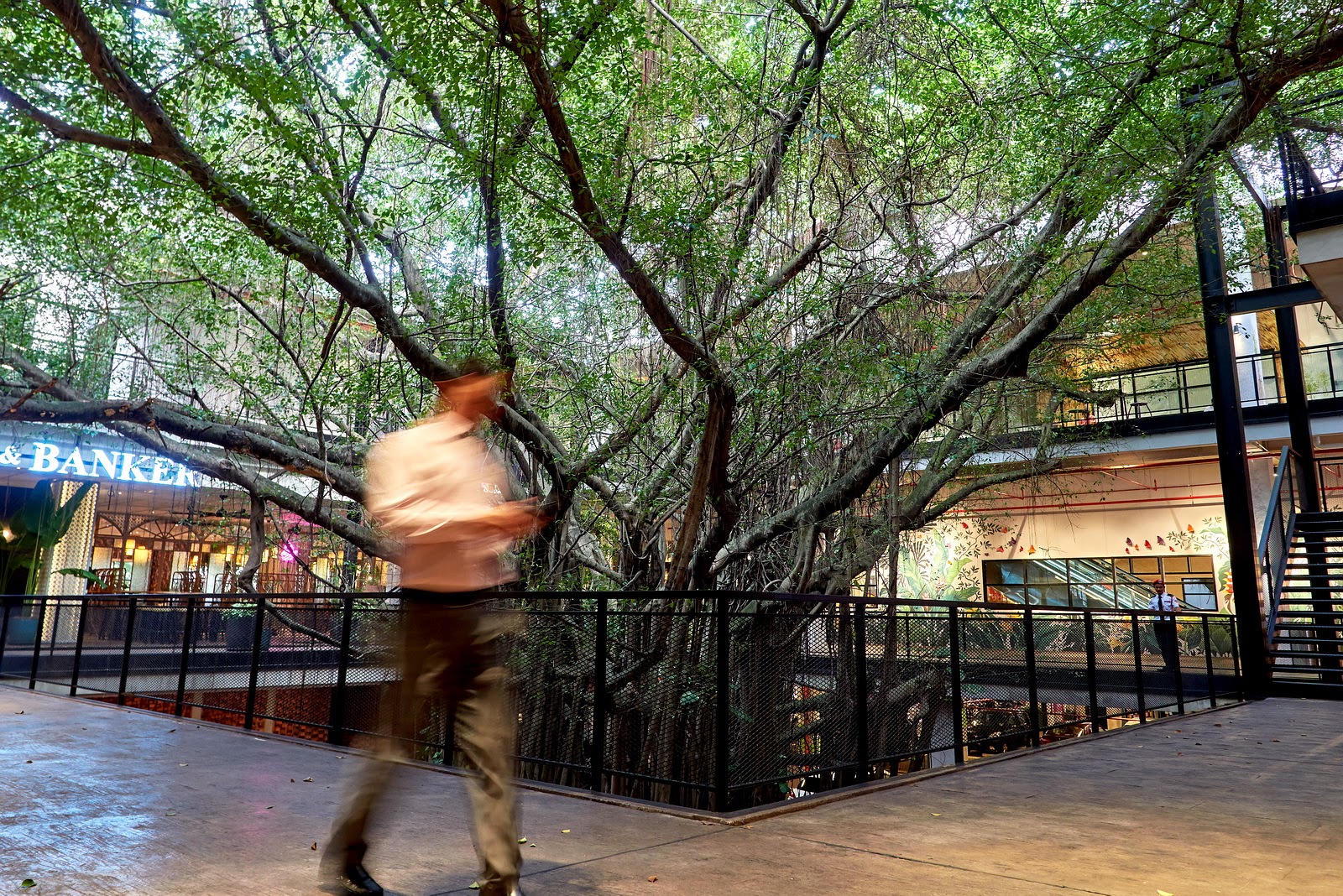 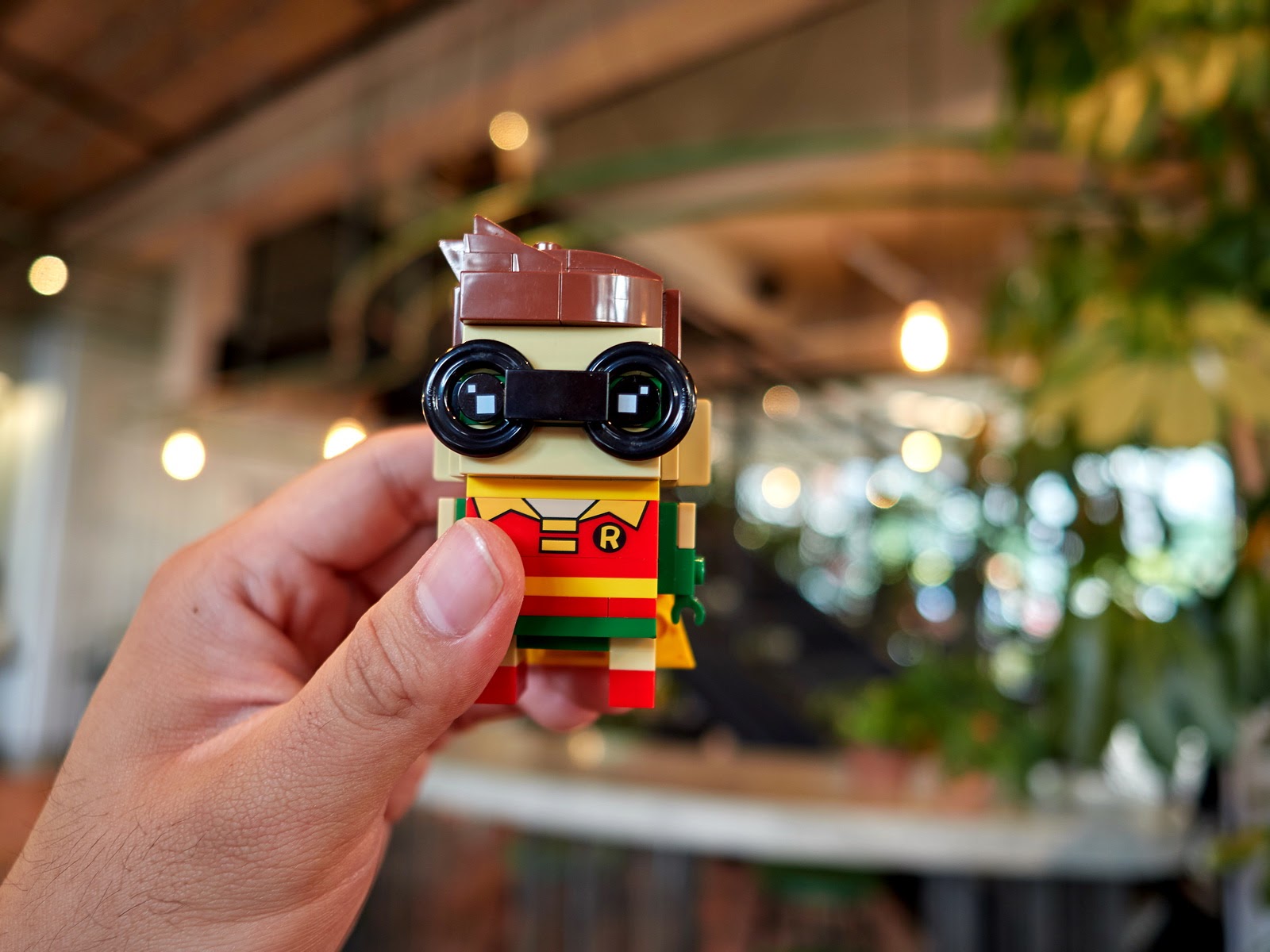 Do you have the Olympus M.Zuiko 12mm F2 prime lens? Do share your experience using it, I would love to hear from you!