Skip to content
One of the few complains I received about my recent Olympus OM-D E-M1 Mark III was me not having low light shooting samples in my image gallery. The main reason I did not do any low light shooting tests was because the E-M1 Mark III basically has the same image sensor as E-M1 Mark II and E-M5 Mark III, both cameras I have done full reviews here in this blog, my YouTube channel and I have been using these two cameras extensively over time that I thought I already have shown more than sufficient samples of what that 20.4MP Live MOS Image Sensor can do. Olympus did not claim any improvements in the latest E-M1 Mark III and based on my own experience during review I also did not see any difference worth writing about.
I guess it gets increasingly difficult to make people happy, and even so I have received quite a loud nagging on how I made some mistakes here, and my quality of presentation/review is not up to standard as an Olympus Visionary. Seriously, guys, I have done the best I can and I am doing all this out of my own time, resource and I cover any expenditures incurred out of my own pocket. Olympus Malaysia did not ask me to do any of these articles or videos, I made them because I thought they would genuinely benefit the community. I do it because I enjoy doing it. I am human, I make mistakes, to expect absolute perfection from me and beat me down so harshly when I made some mistakes, that is a stretch too far don’t you think?
Anyway, venting my frustration aside, here, a blog entry and a video dedicated to those who are interested to see how the E-M1 Mark III performs in low light shooting, torturing both the image stabilization capabilities of the camera and also the high ISO shooting.

All images were shot with Olympus M.Zuiko 12-45mm F4 PRO (F4 requires higher ISO in low light) and I kept the aperture wide open at F4 throughout all the shoot. All images were shot in RAW and post-processed in Olympus Workspace with only minor correction (white balance tweak, contrast, exposure compensation). Noise filter was set to “Standard”, sharpness to “0”.

Spoiler – there are no surprises. The camera performed exactly as expected. Same image quality from the predecessors E-M1 Mark II and E-M1 Mark III when it comes to high ISO shooting, with perhaps improvements in 5-Axis IS, but I shall let the images speak. 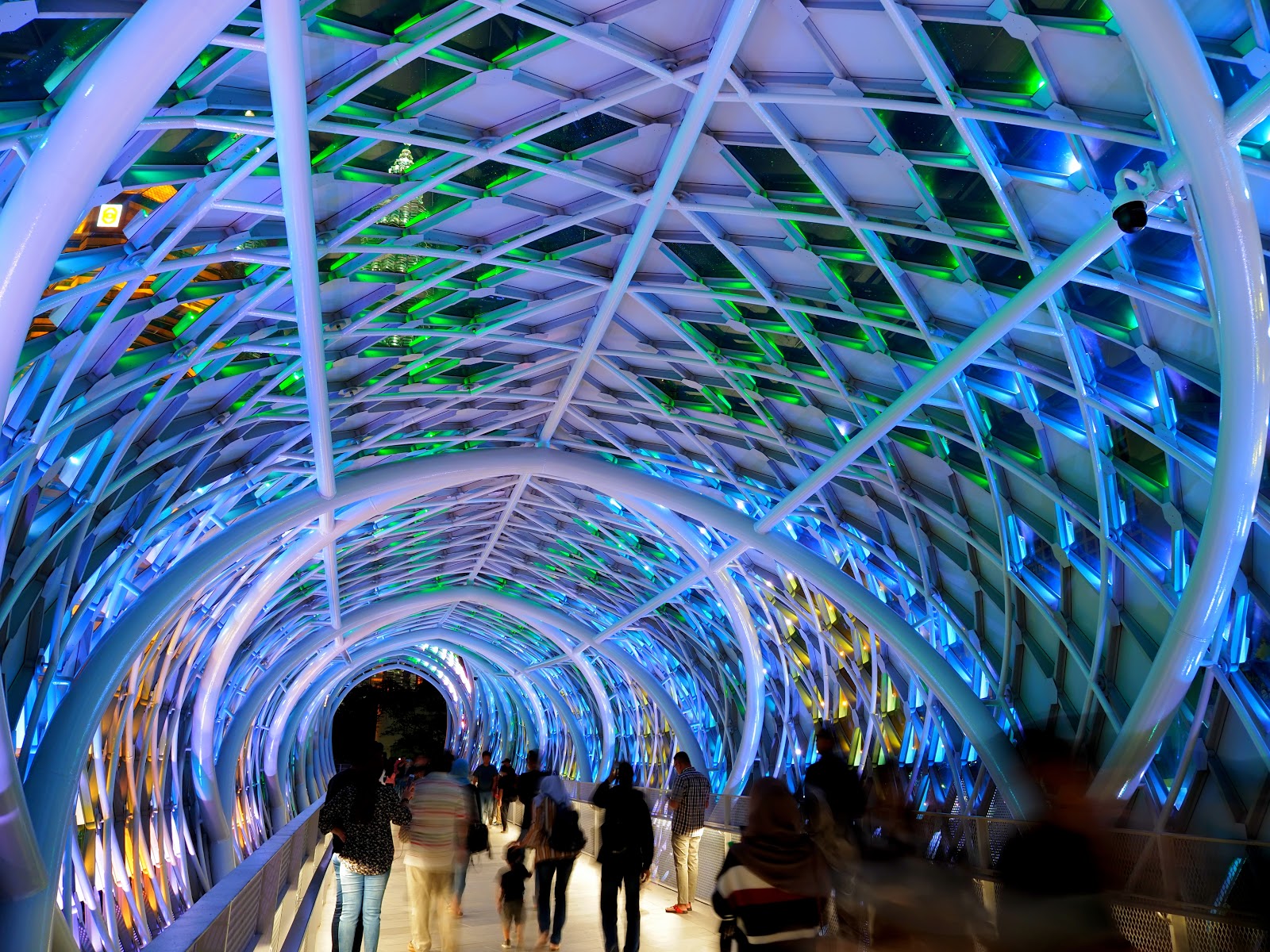 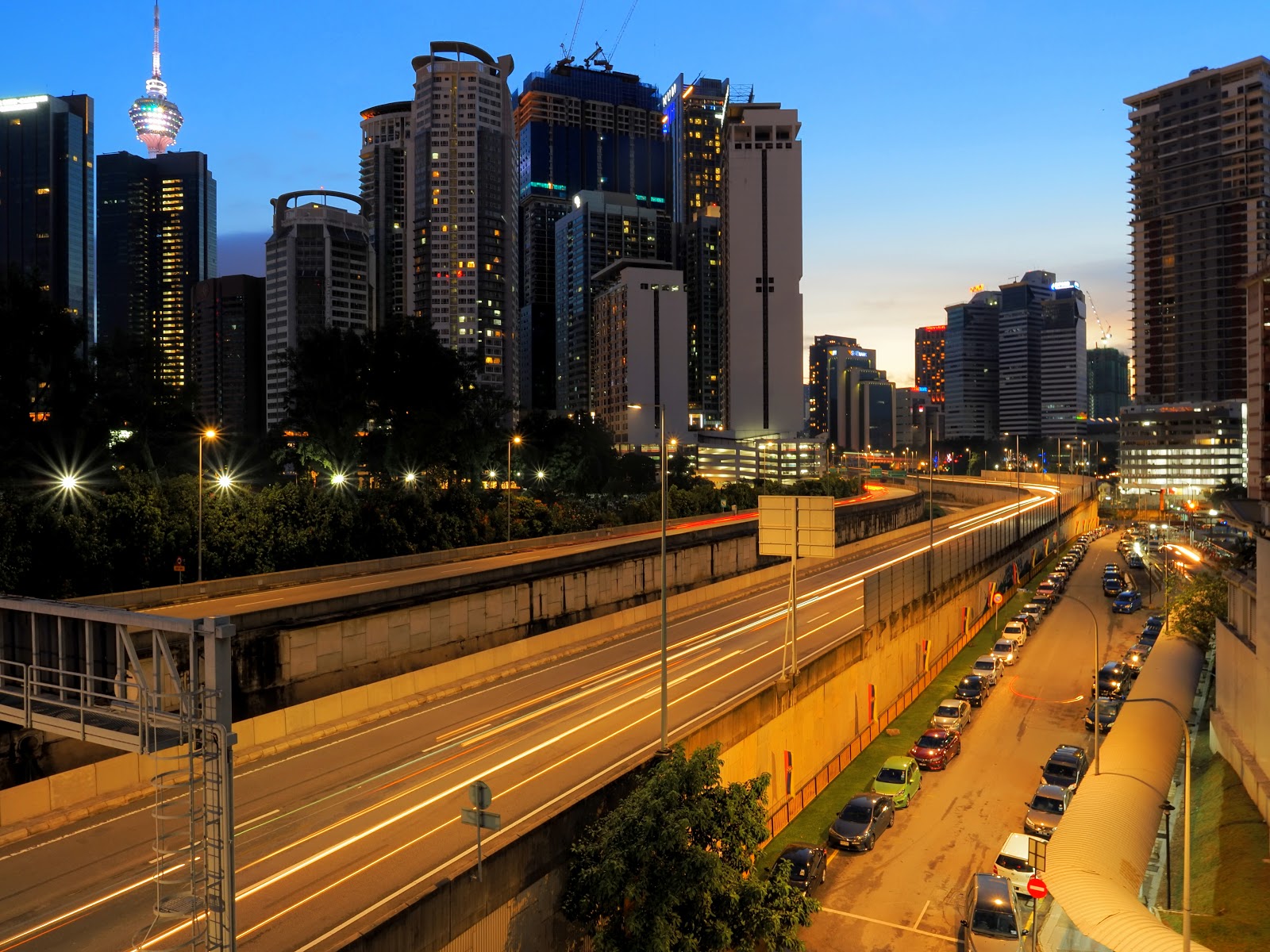 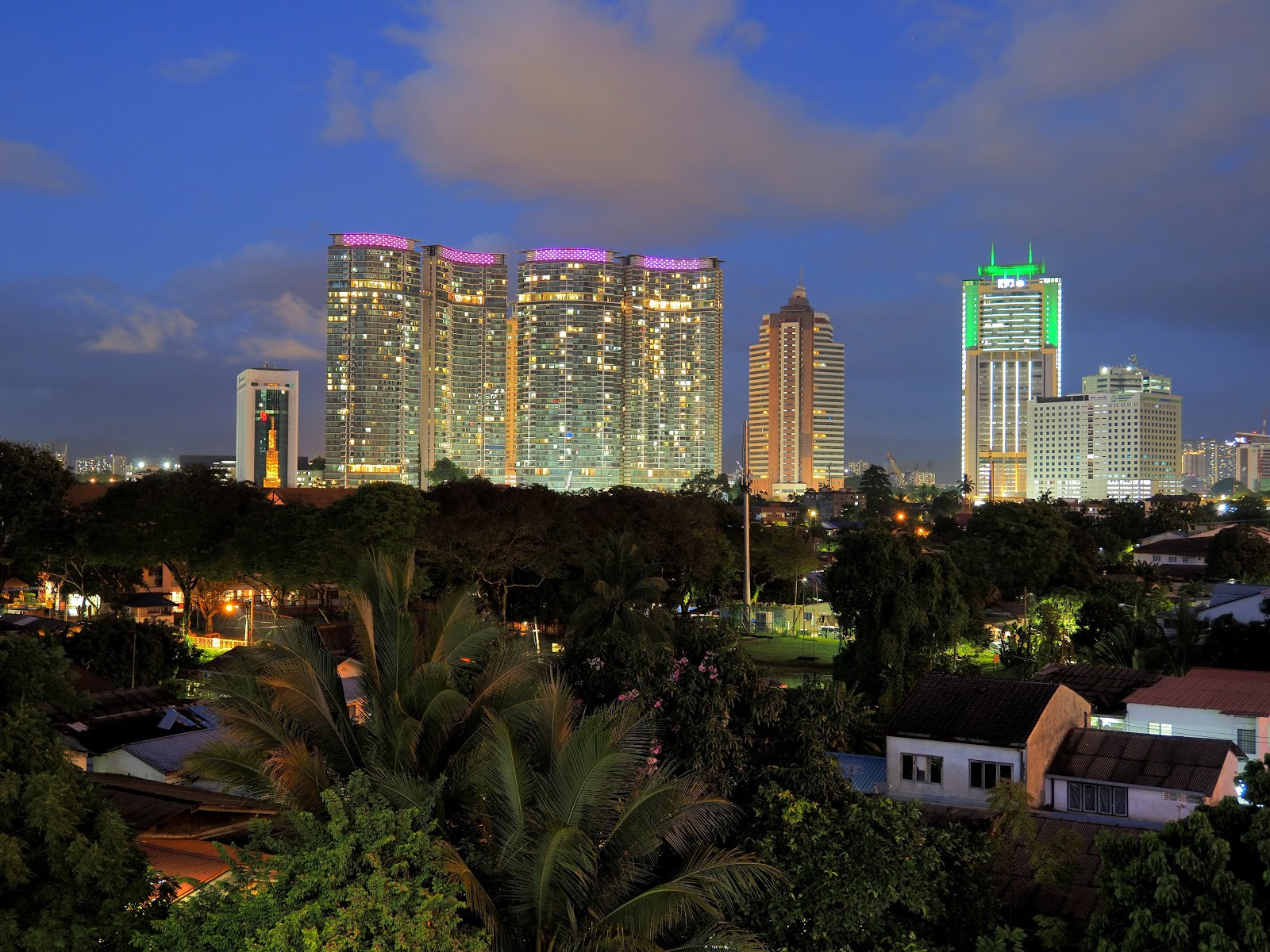 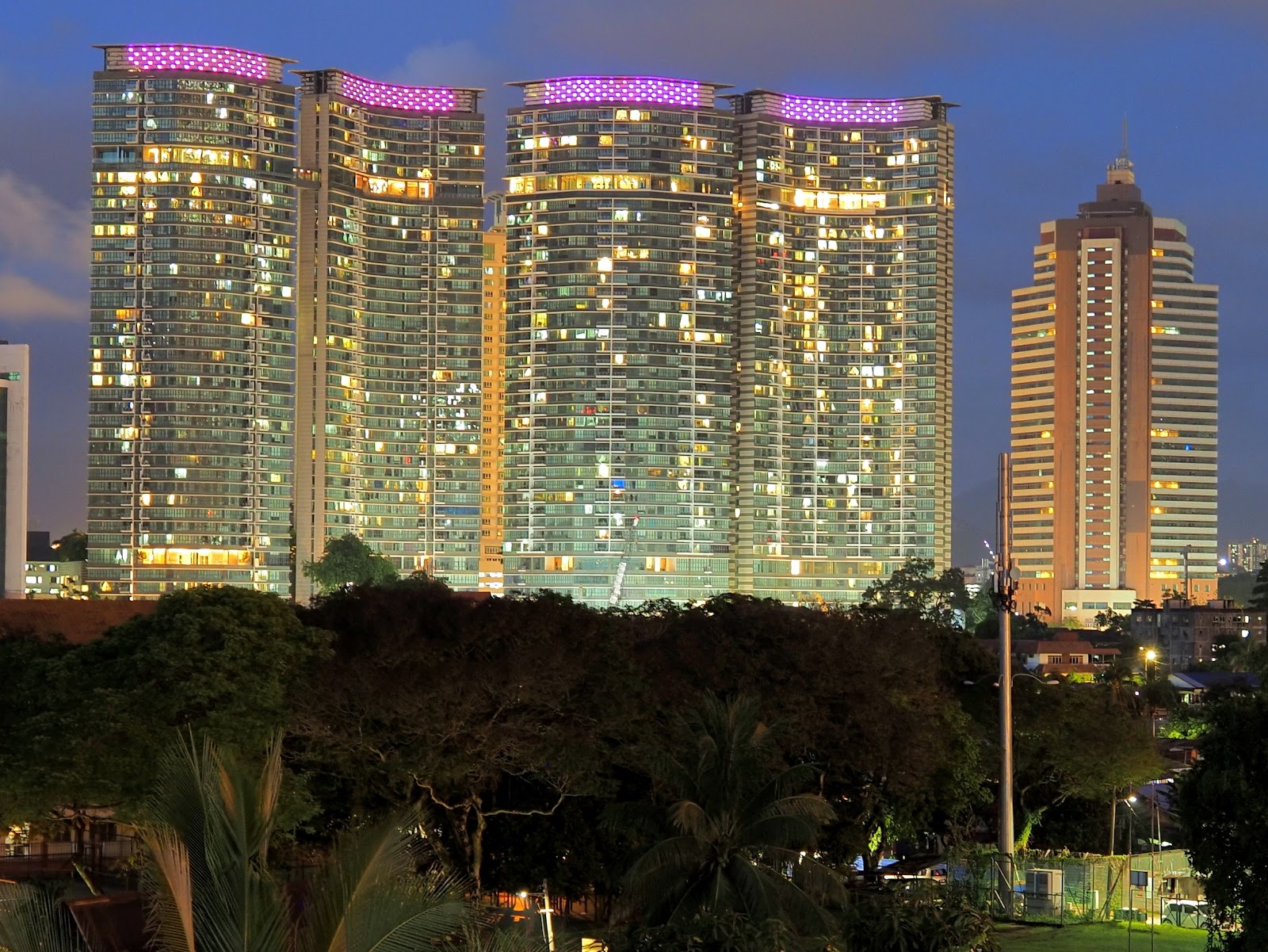 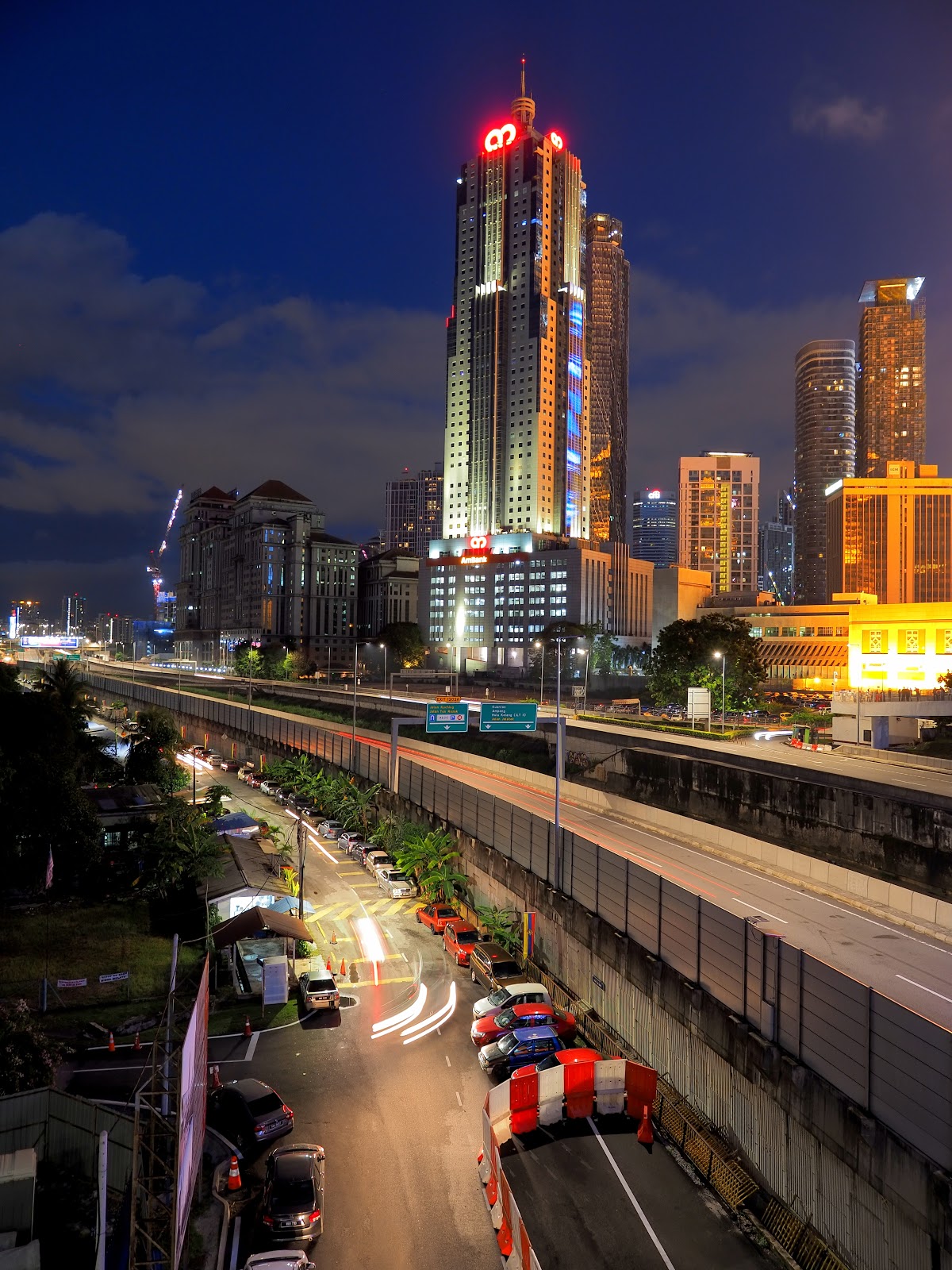 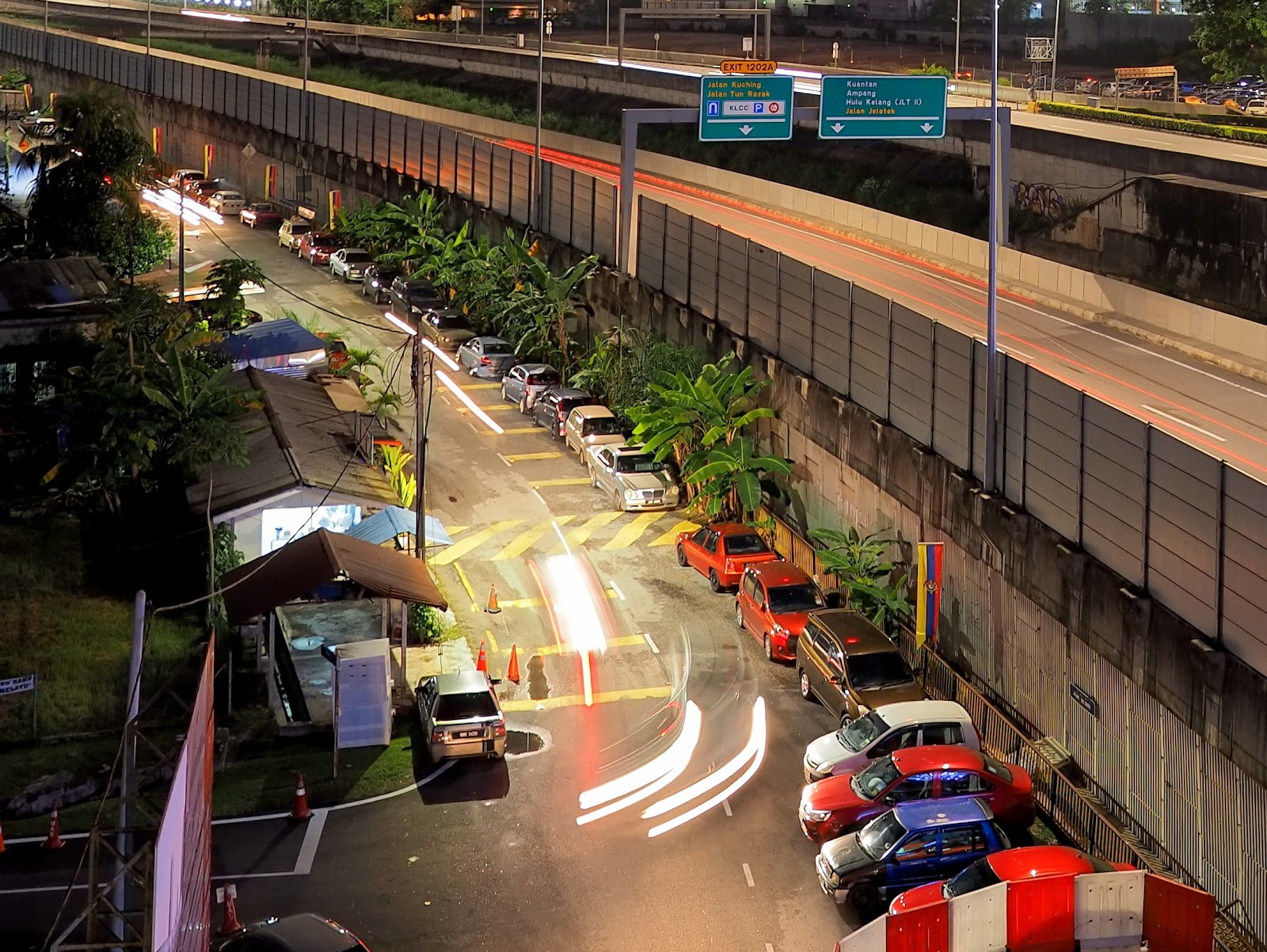 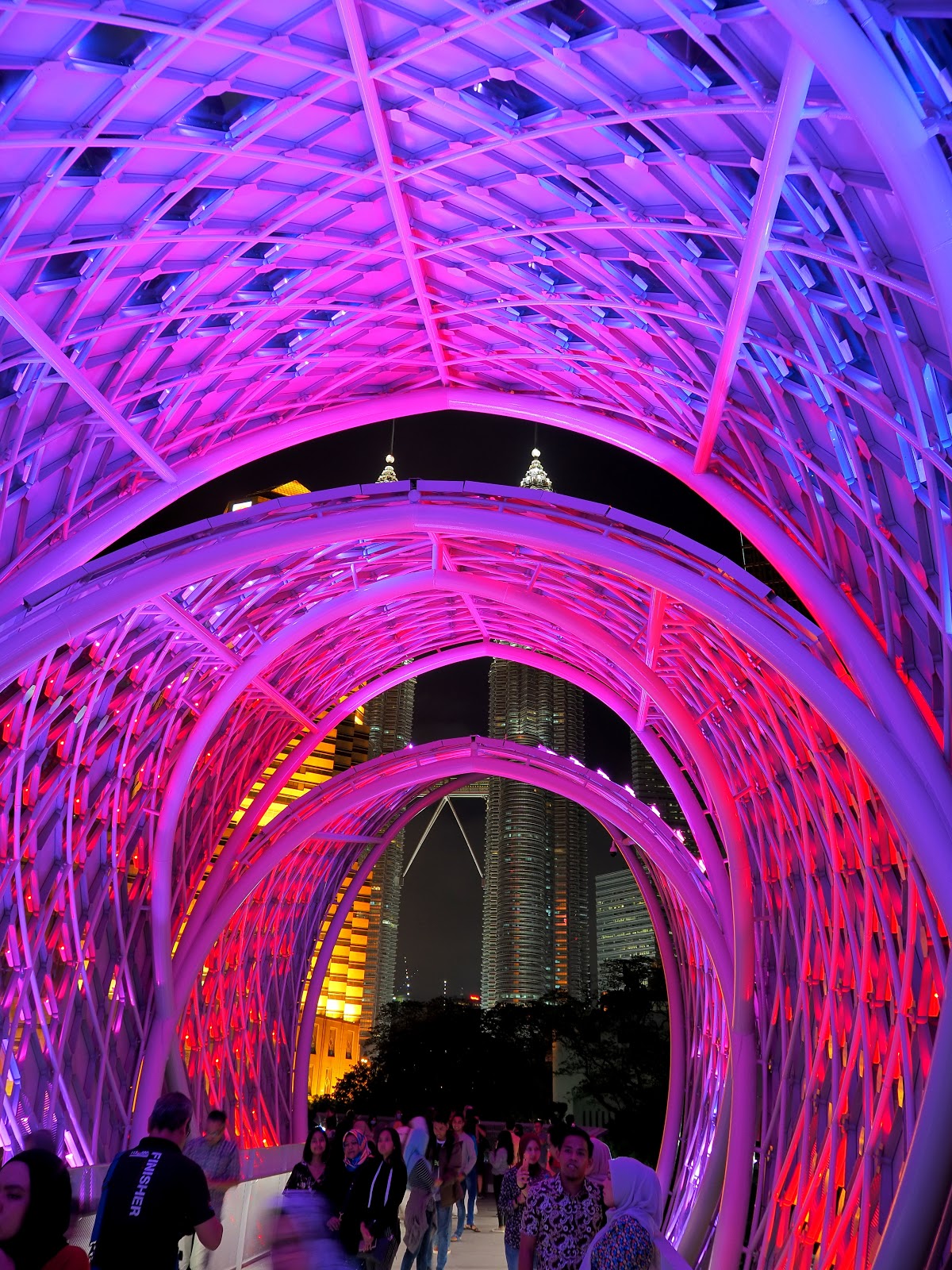 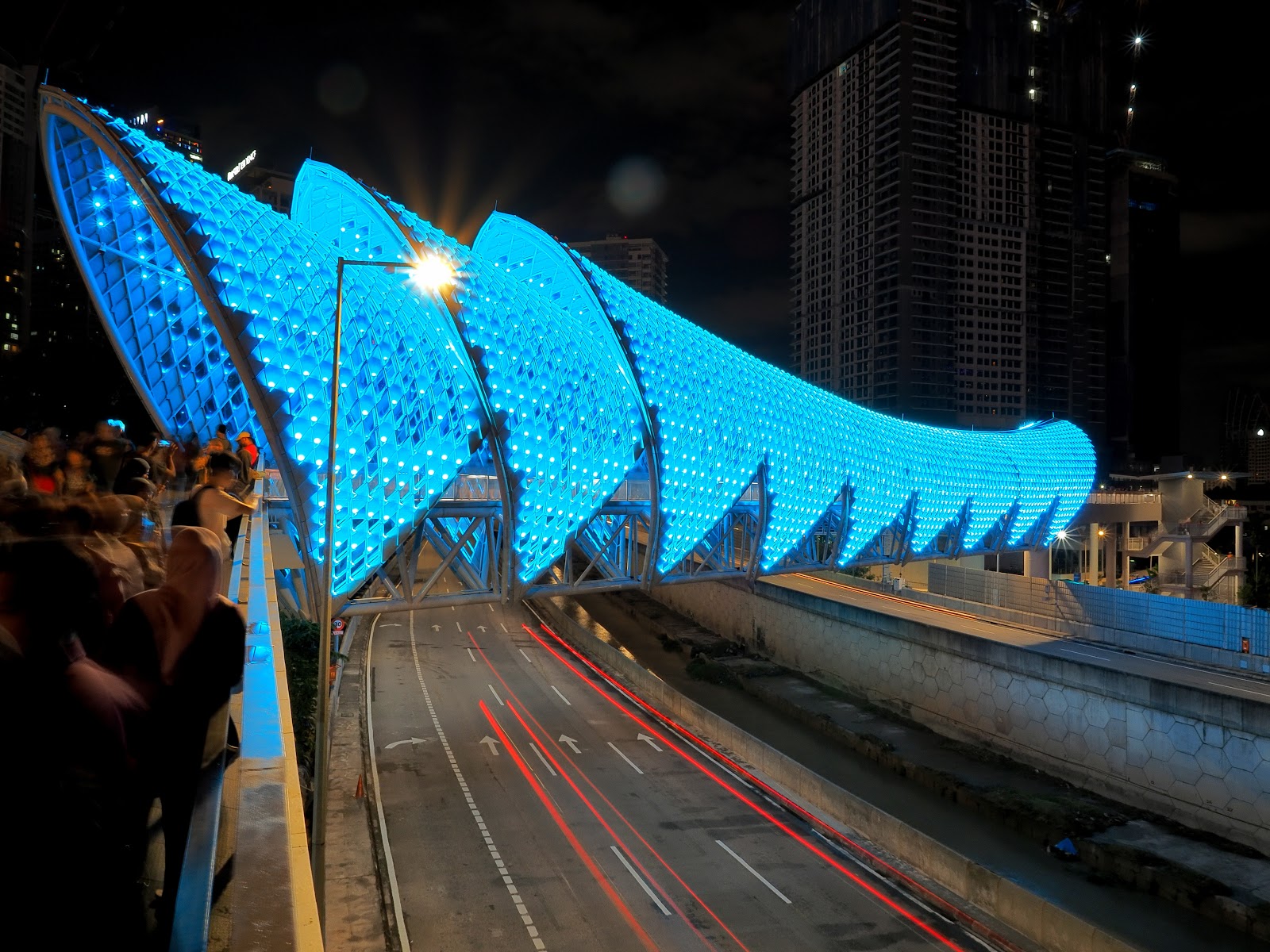 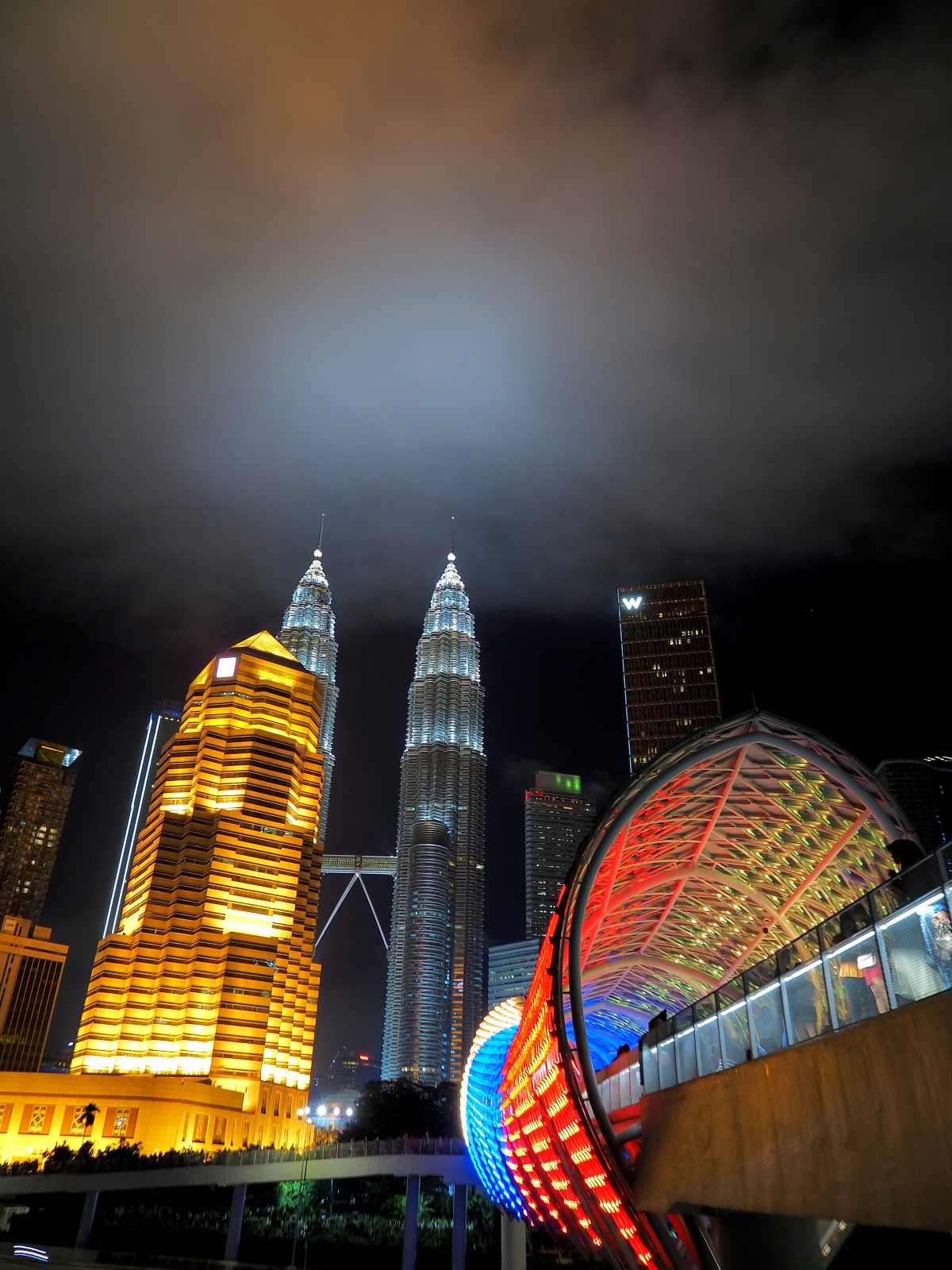 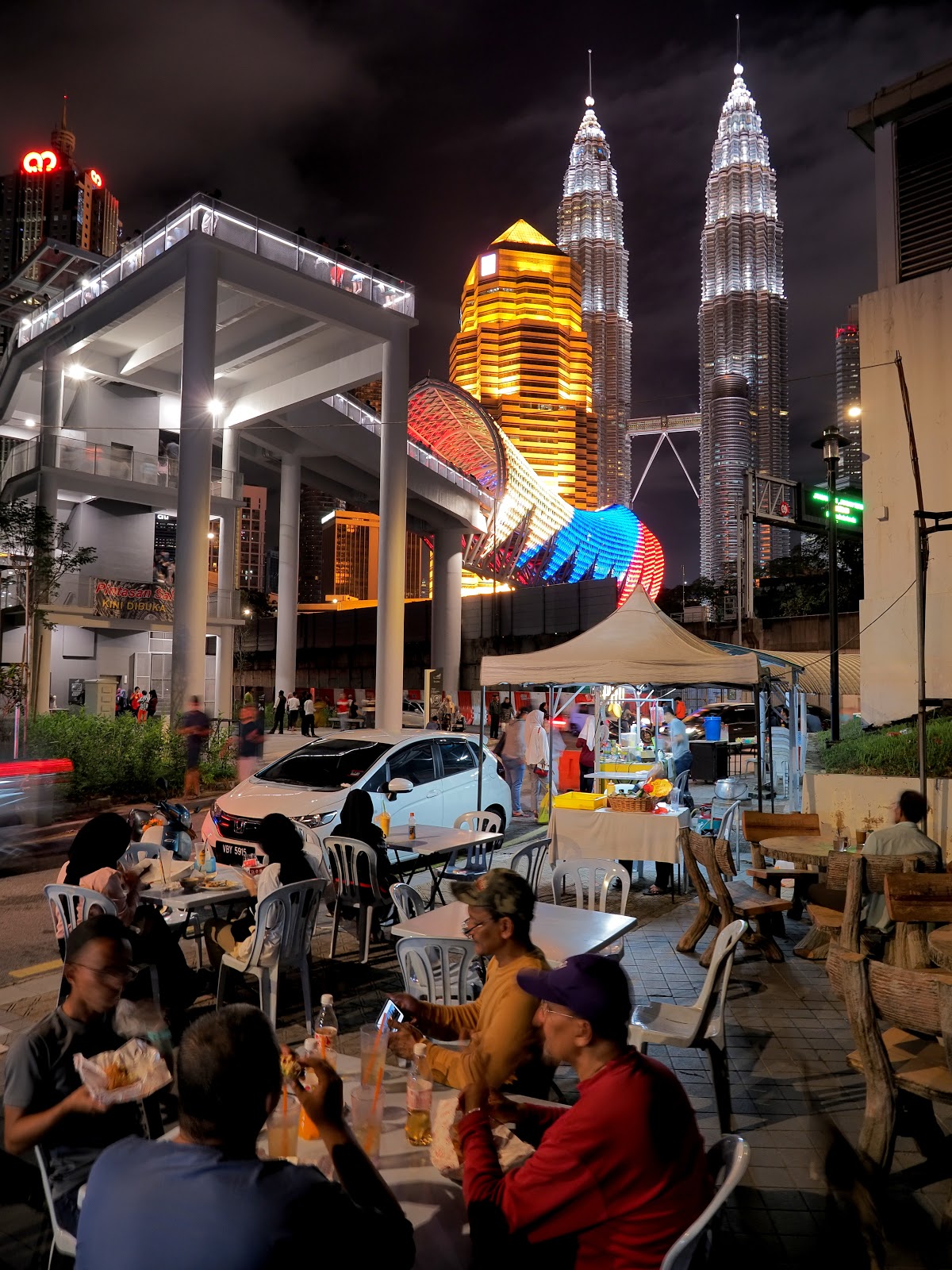 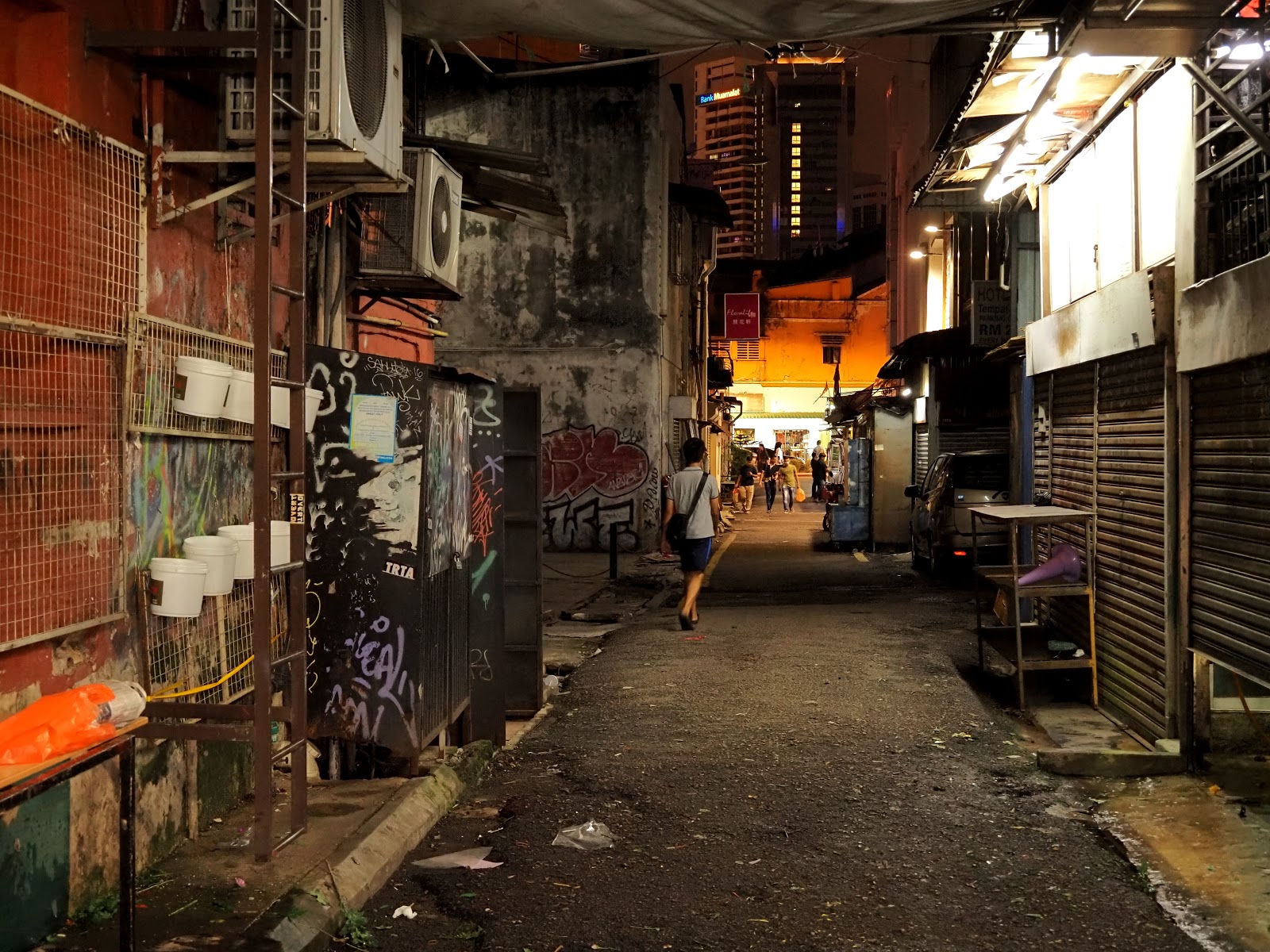 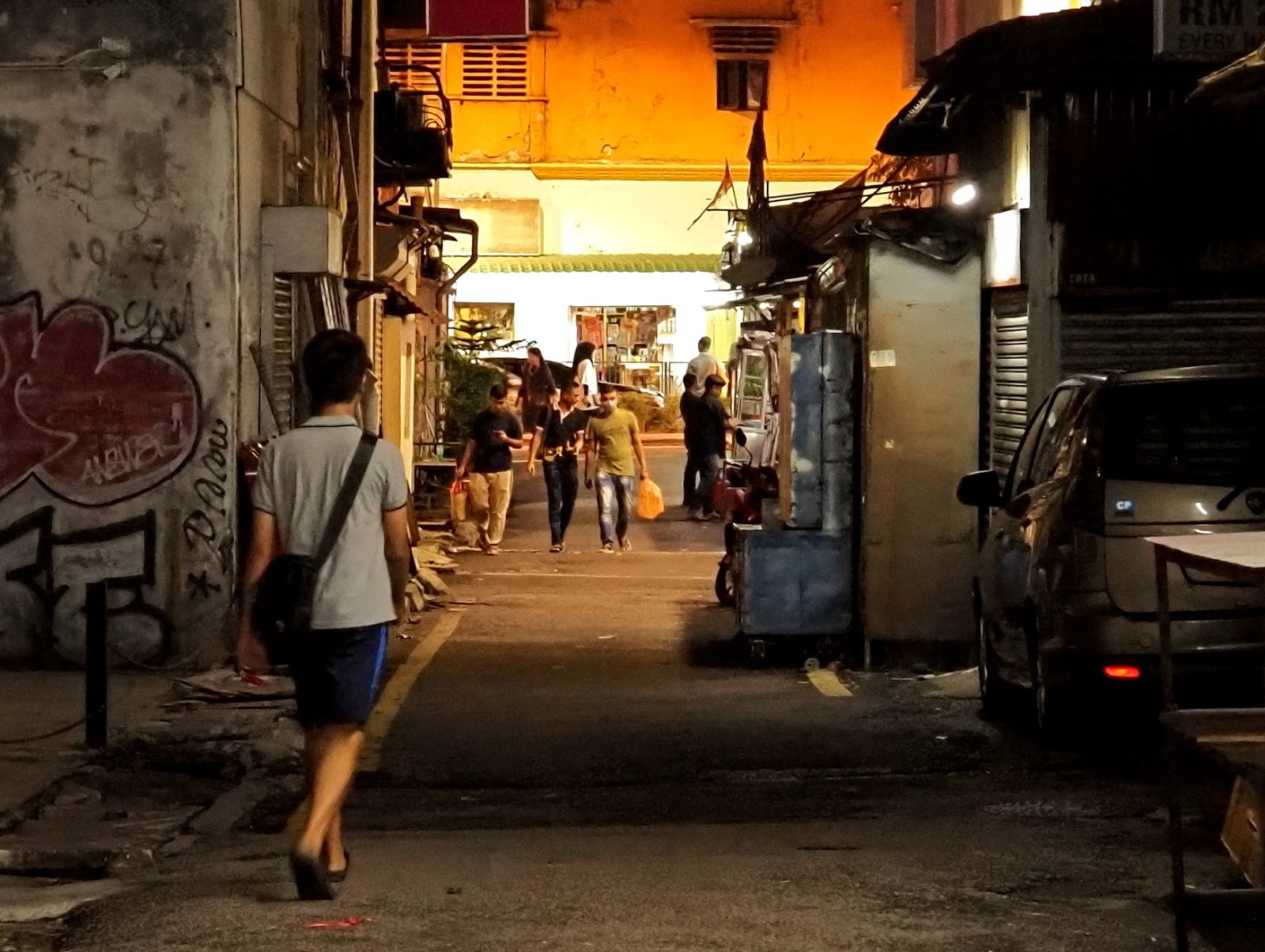 Crop from the previous image 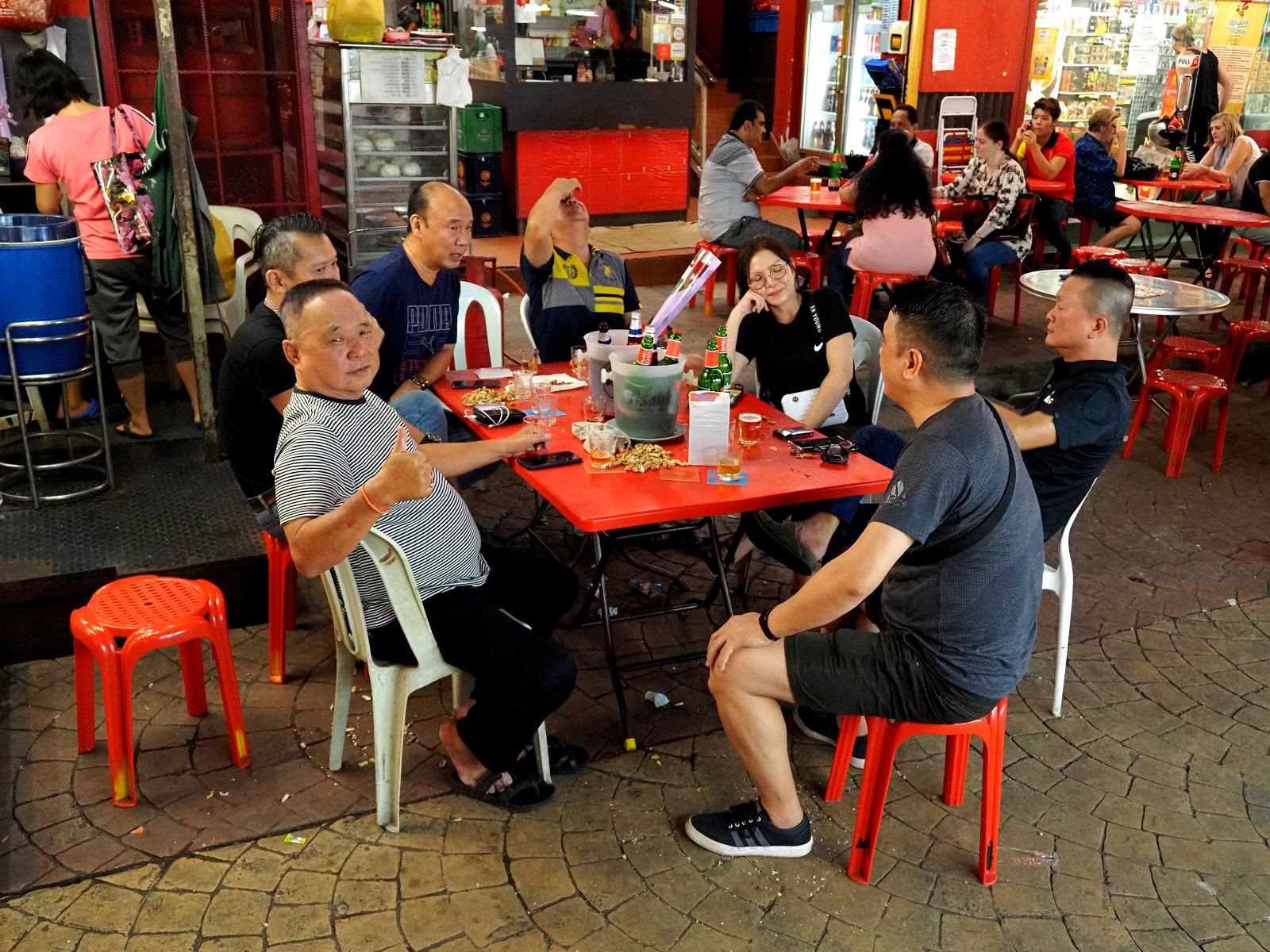 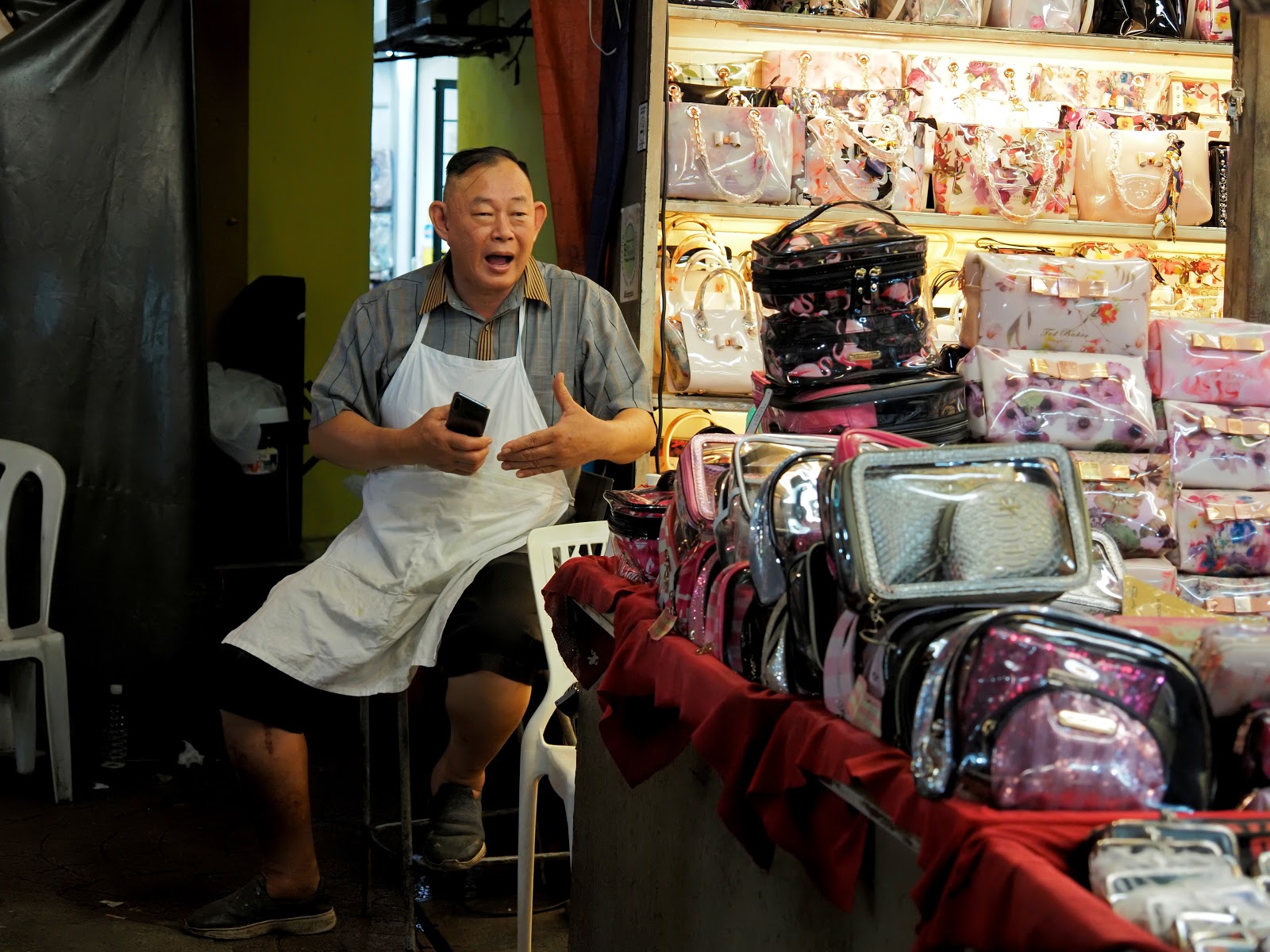 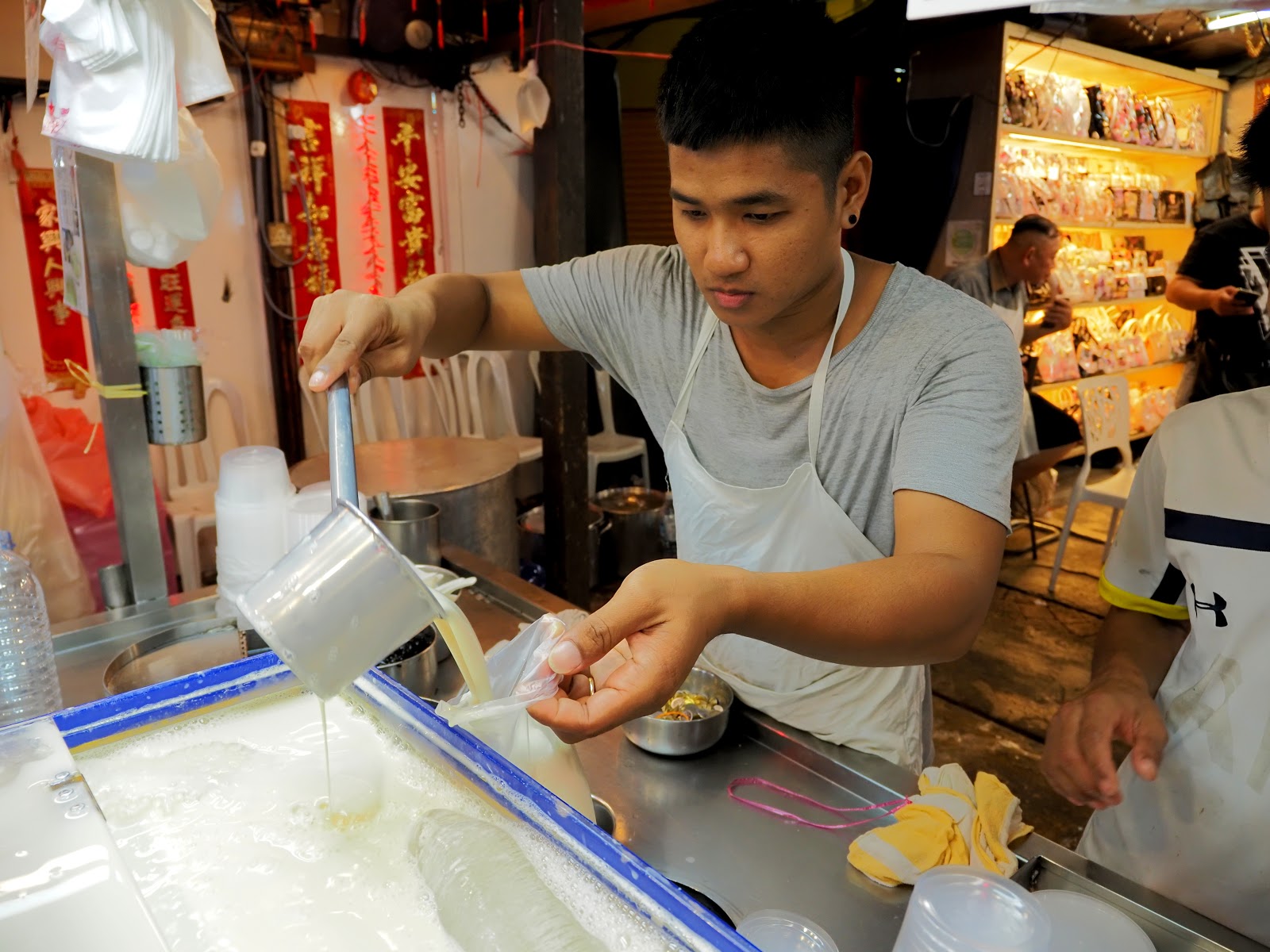 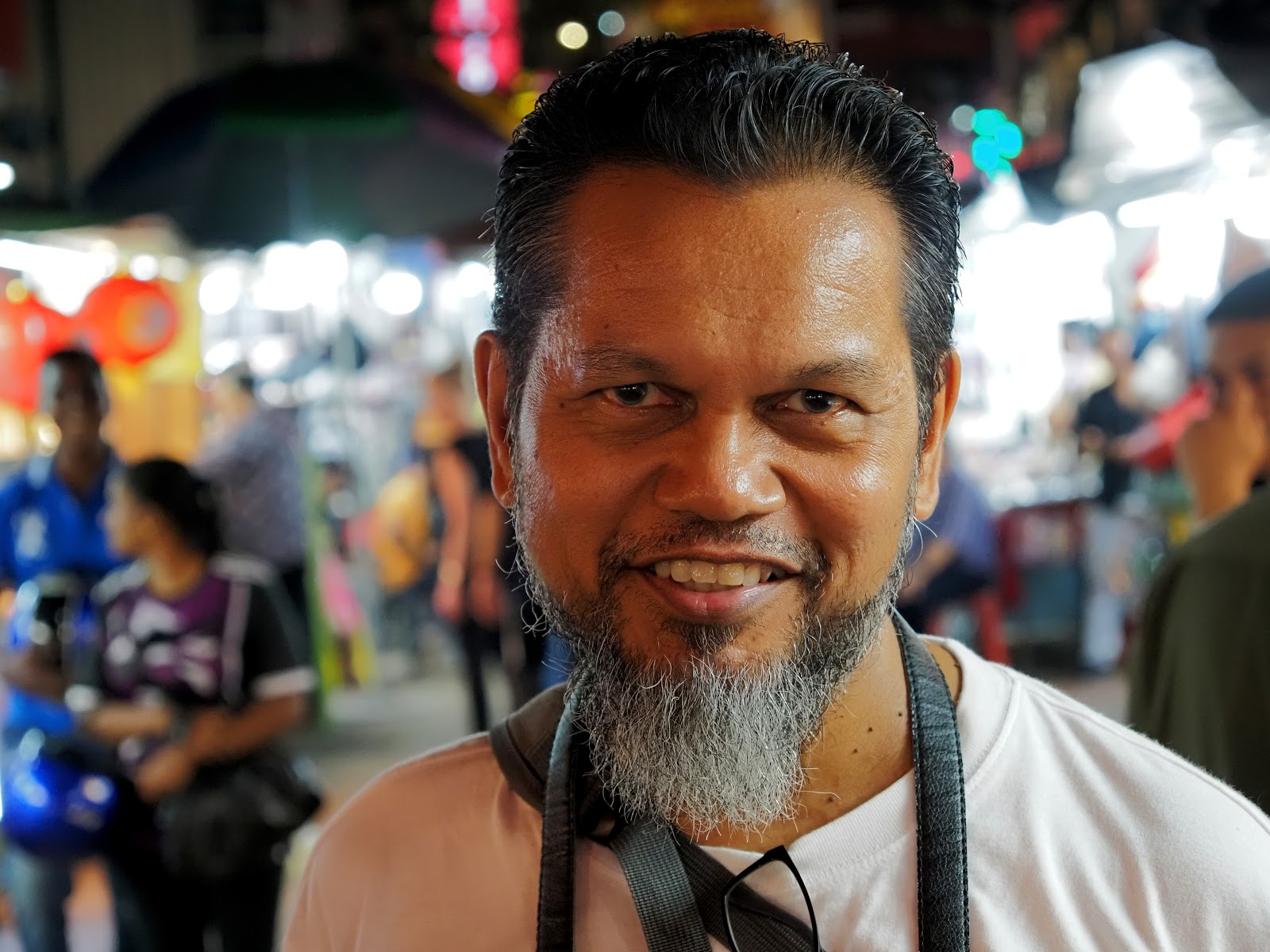 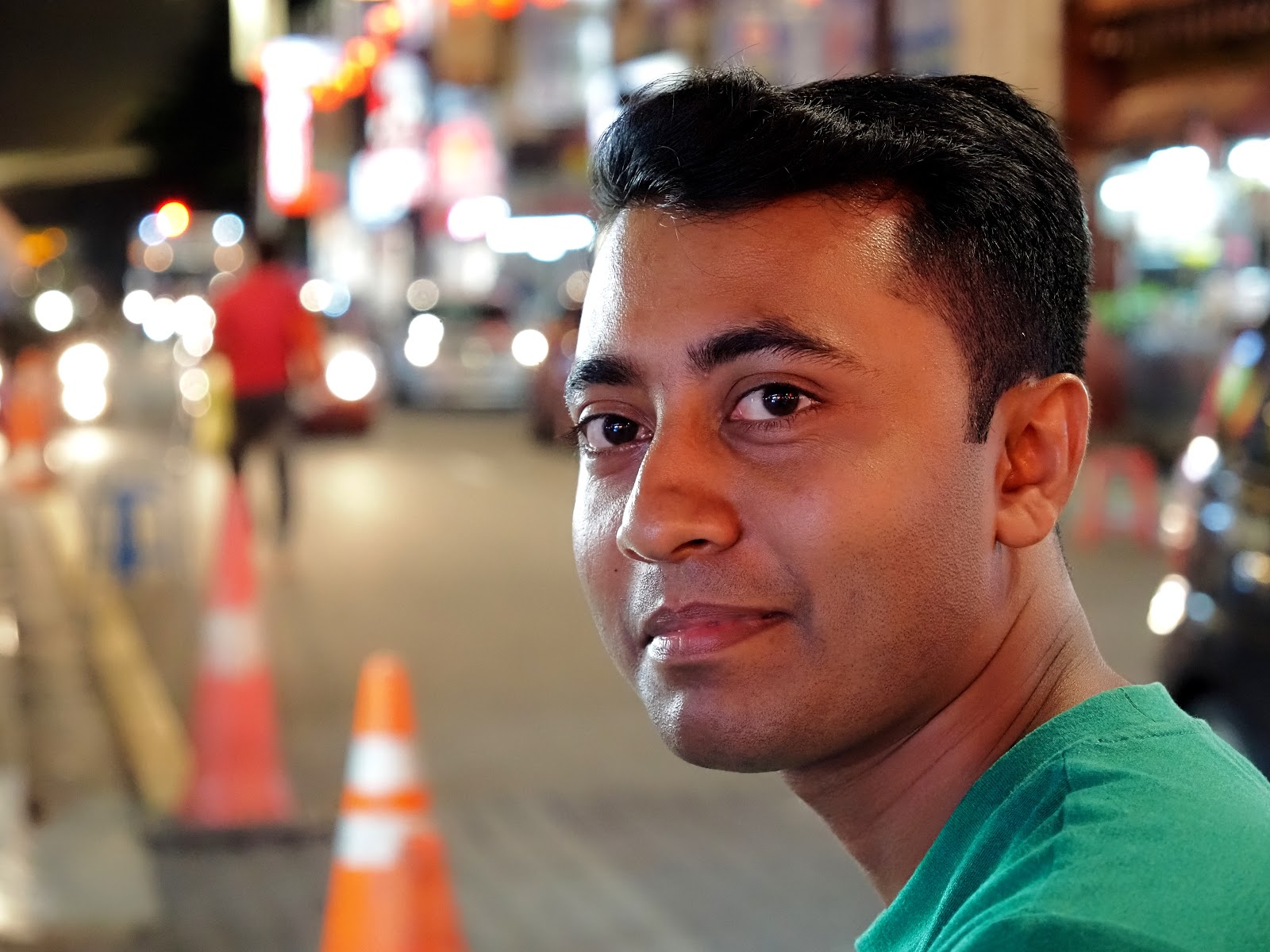 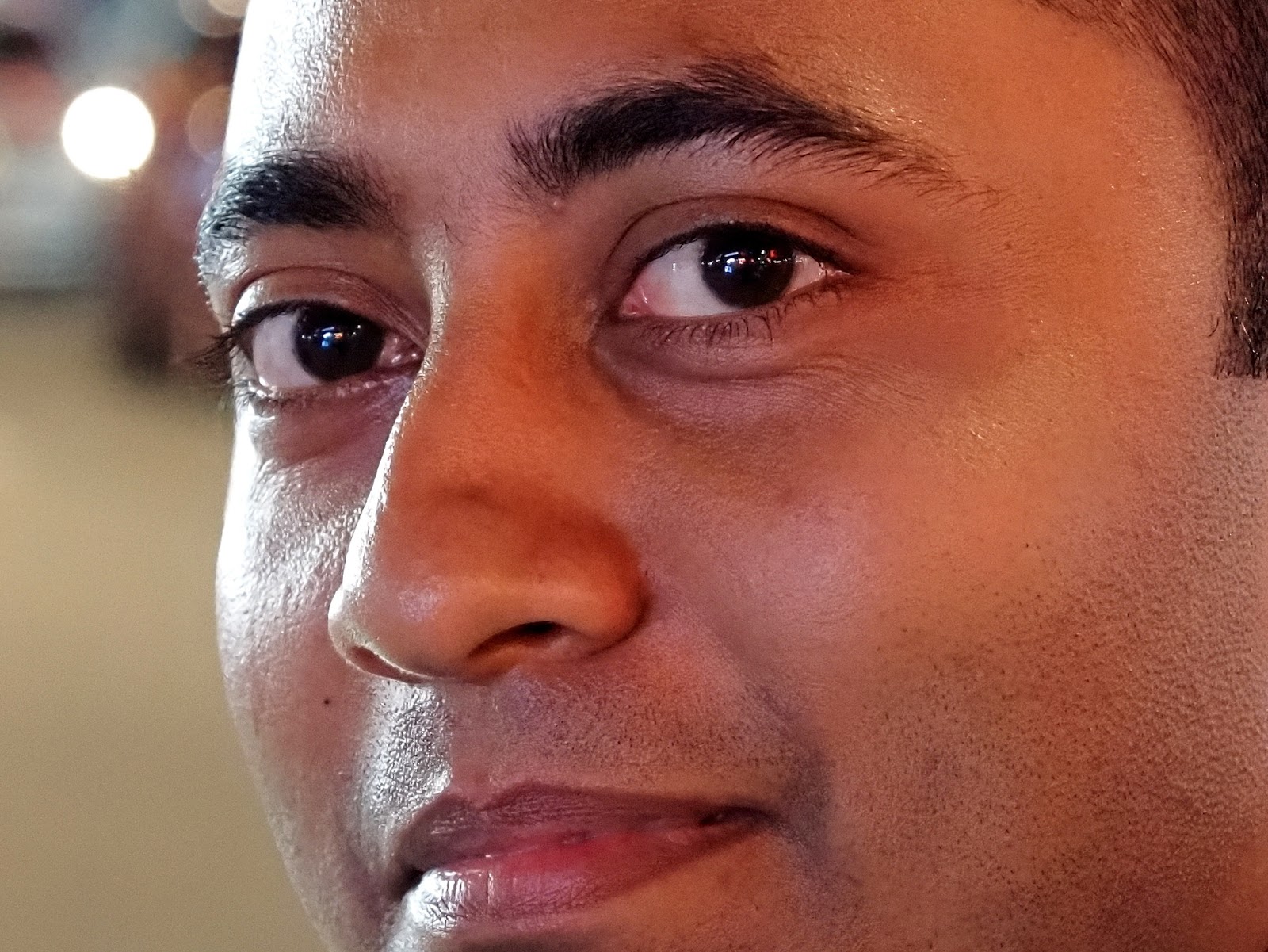 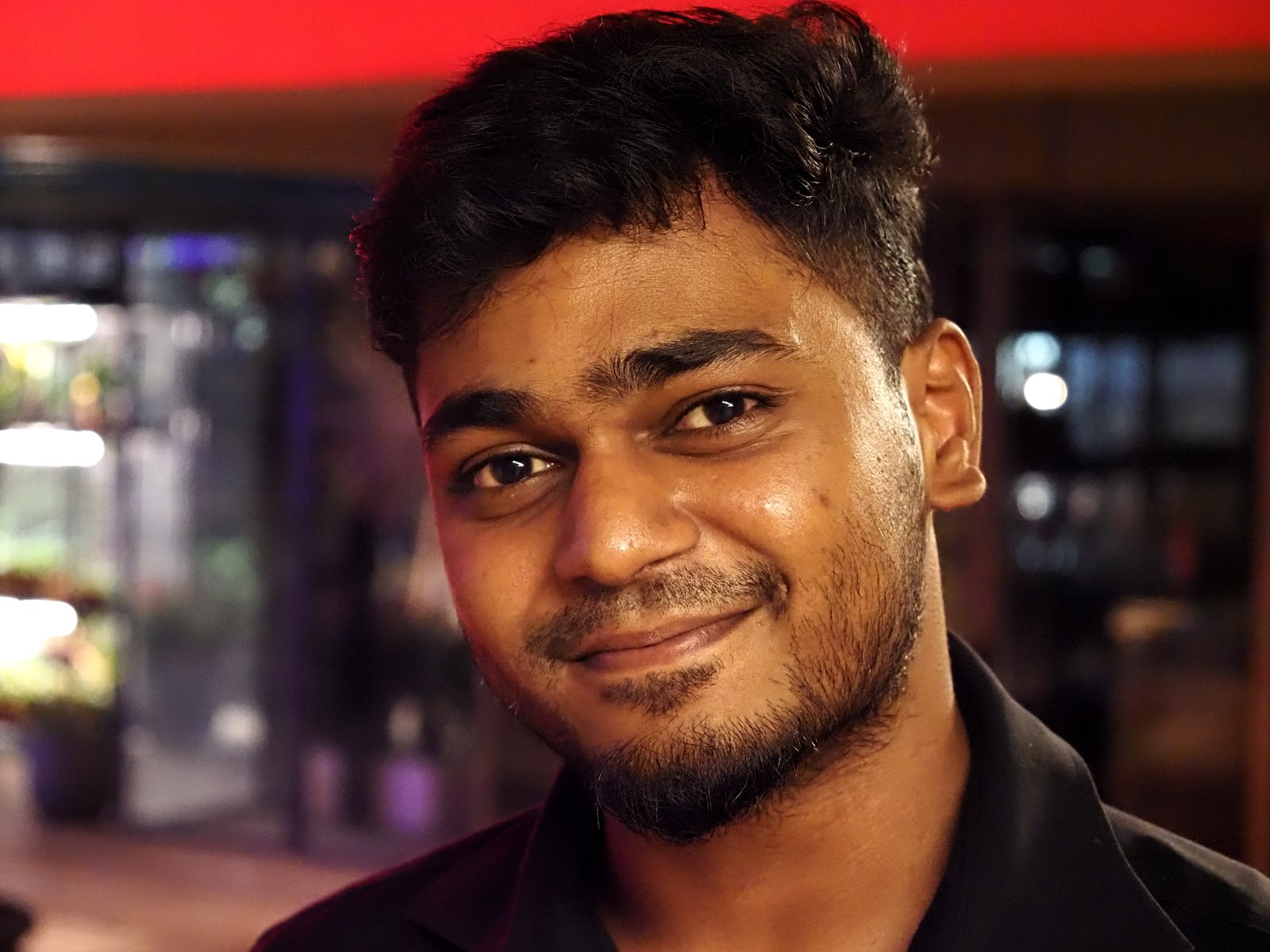 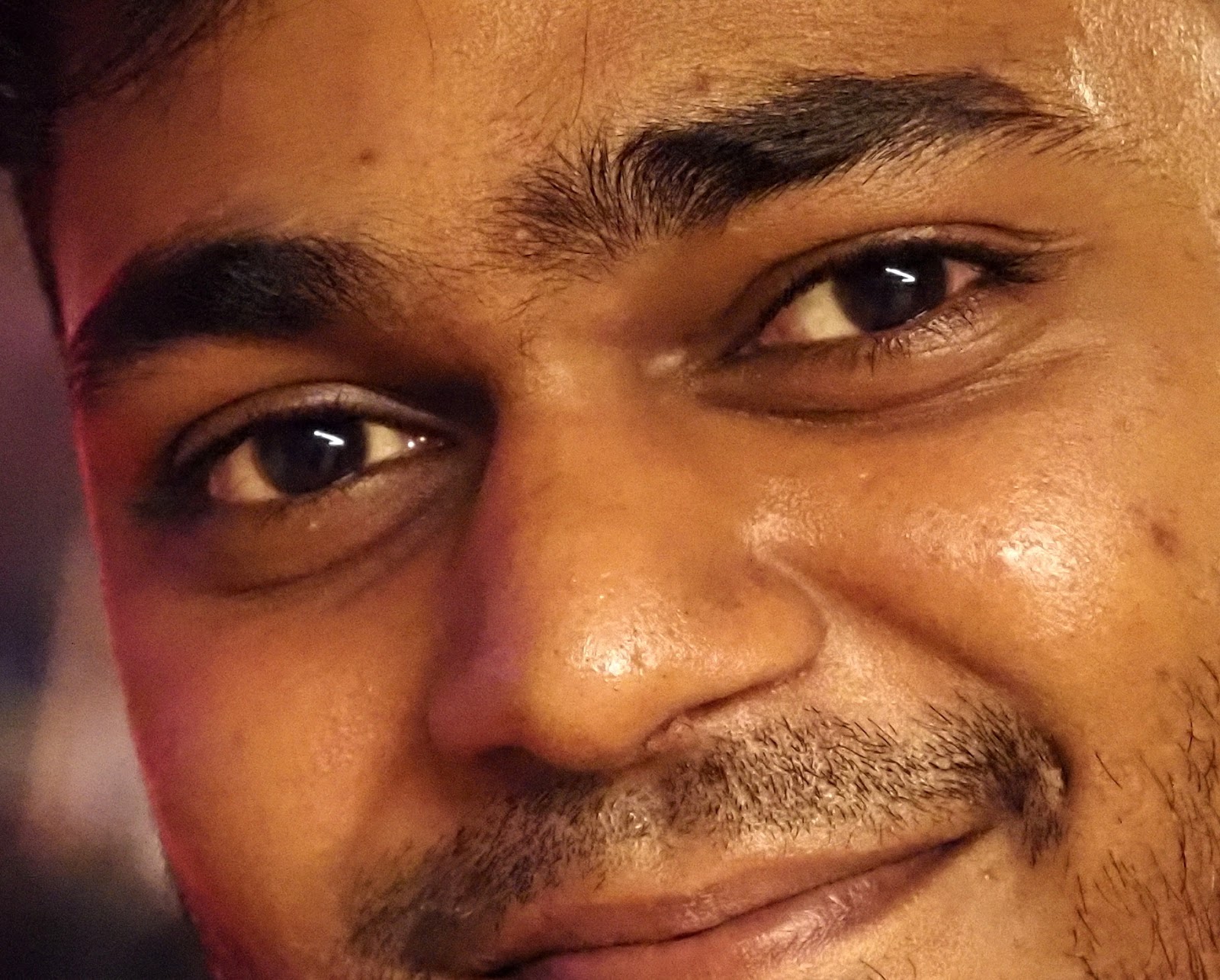 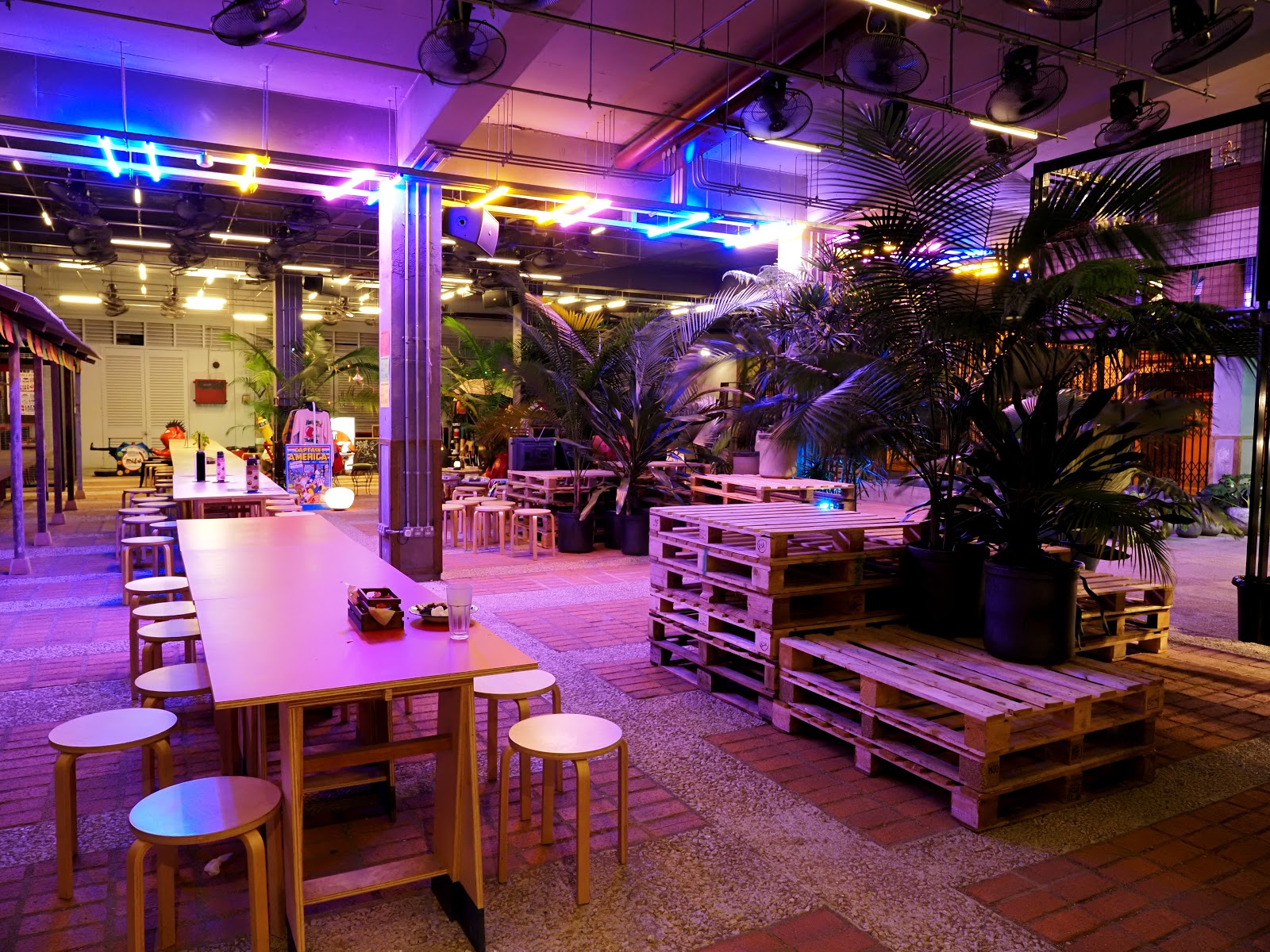 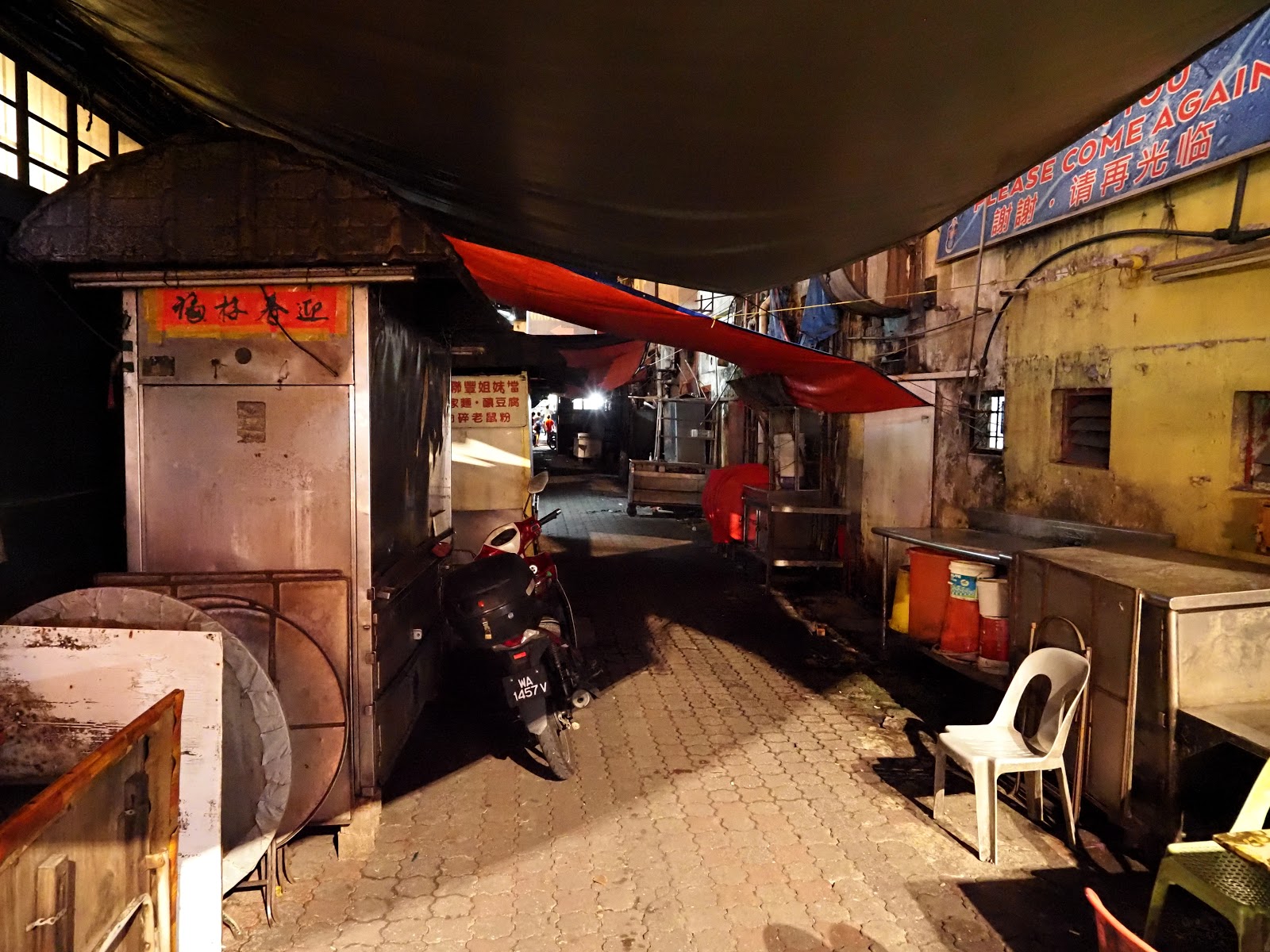 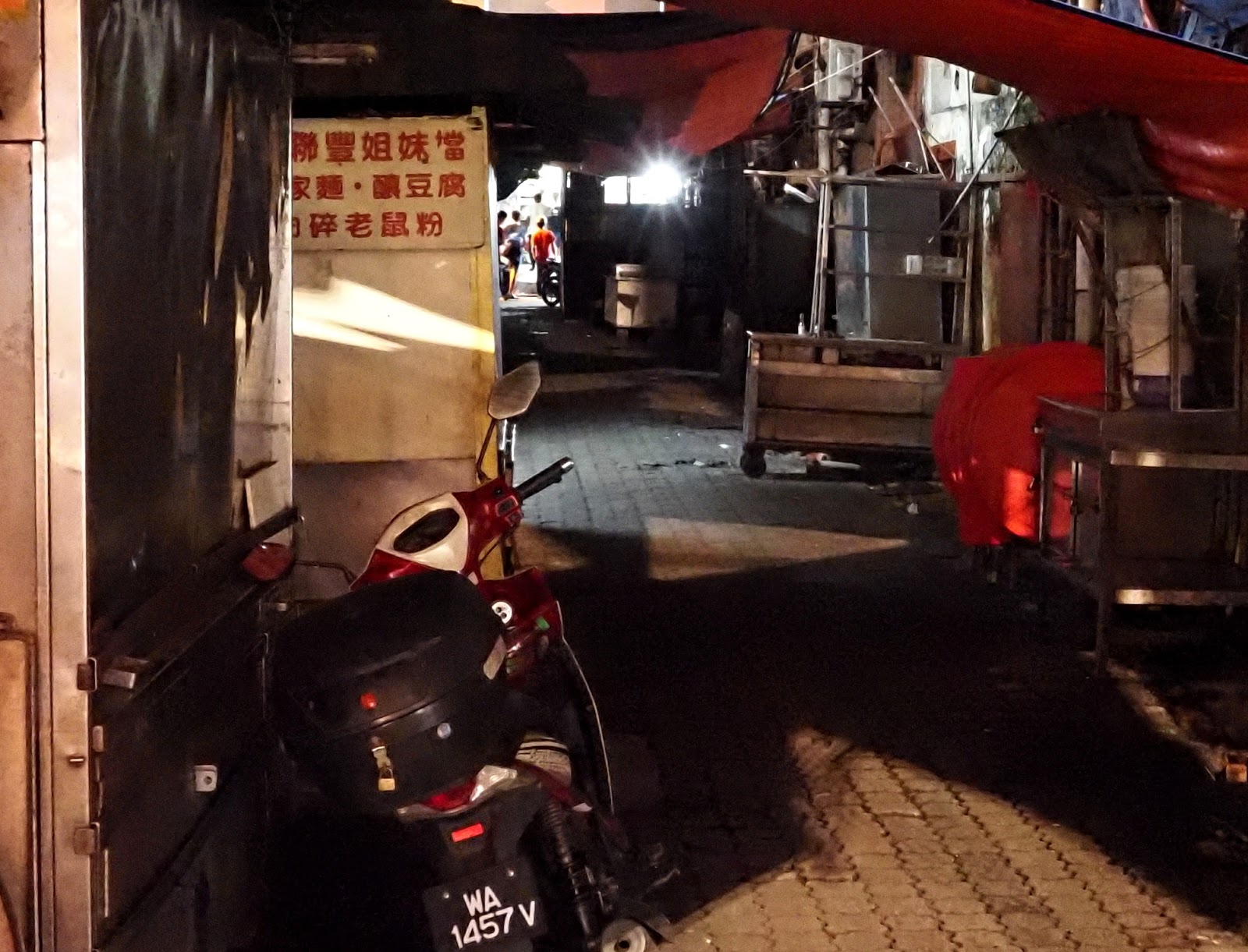 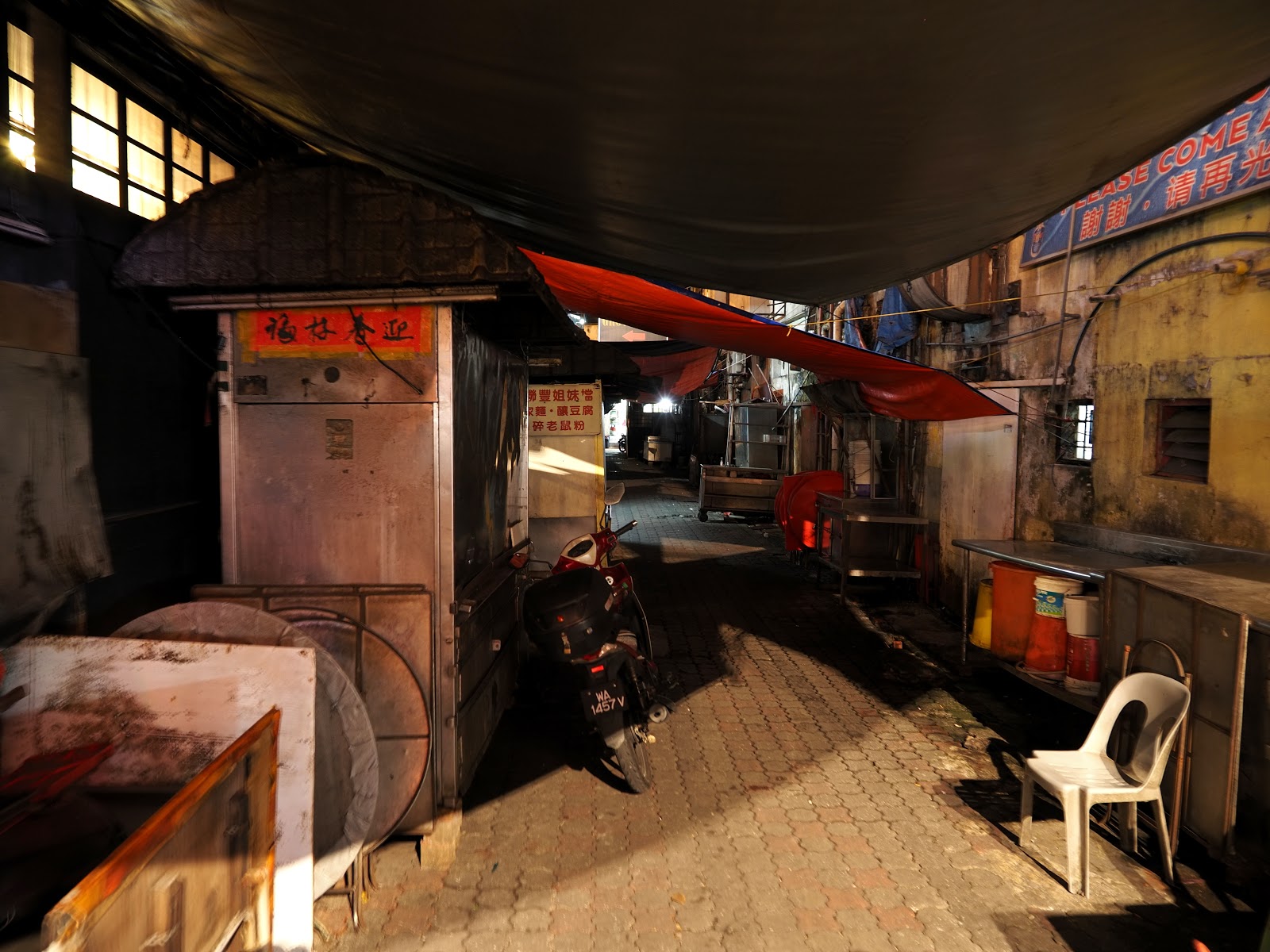 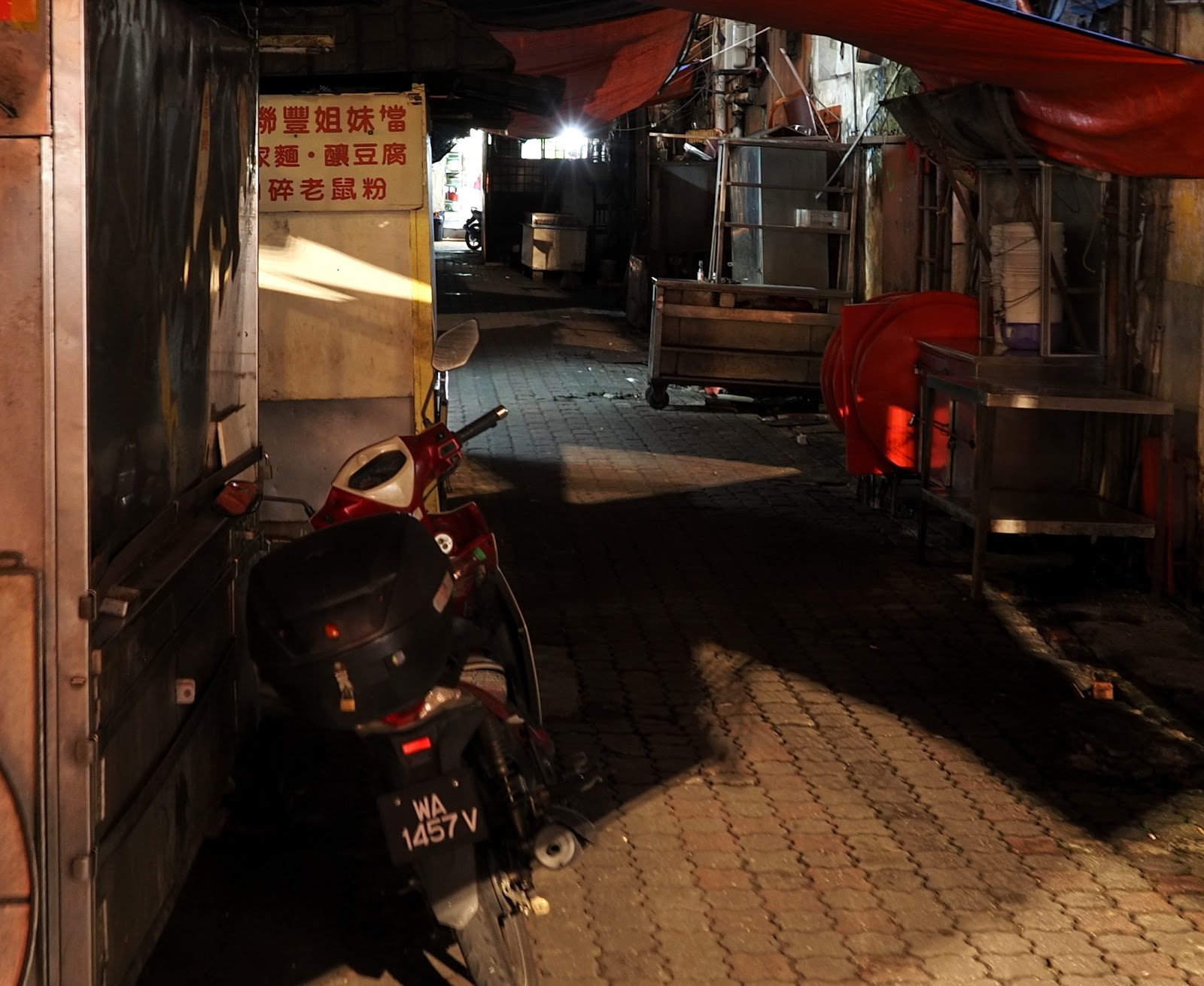 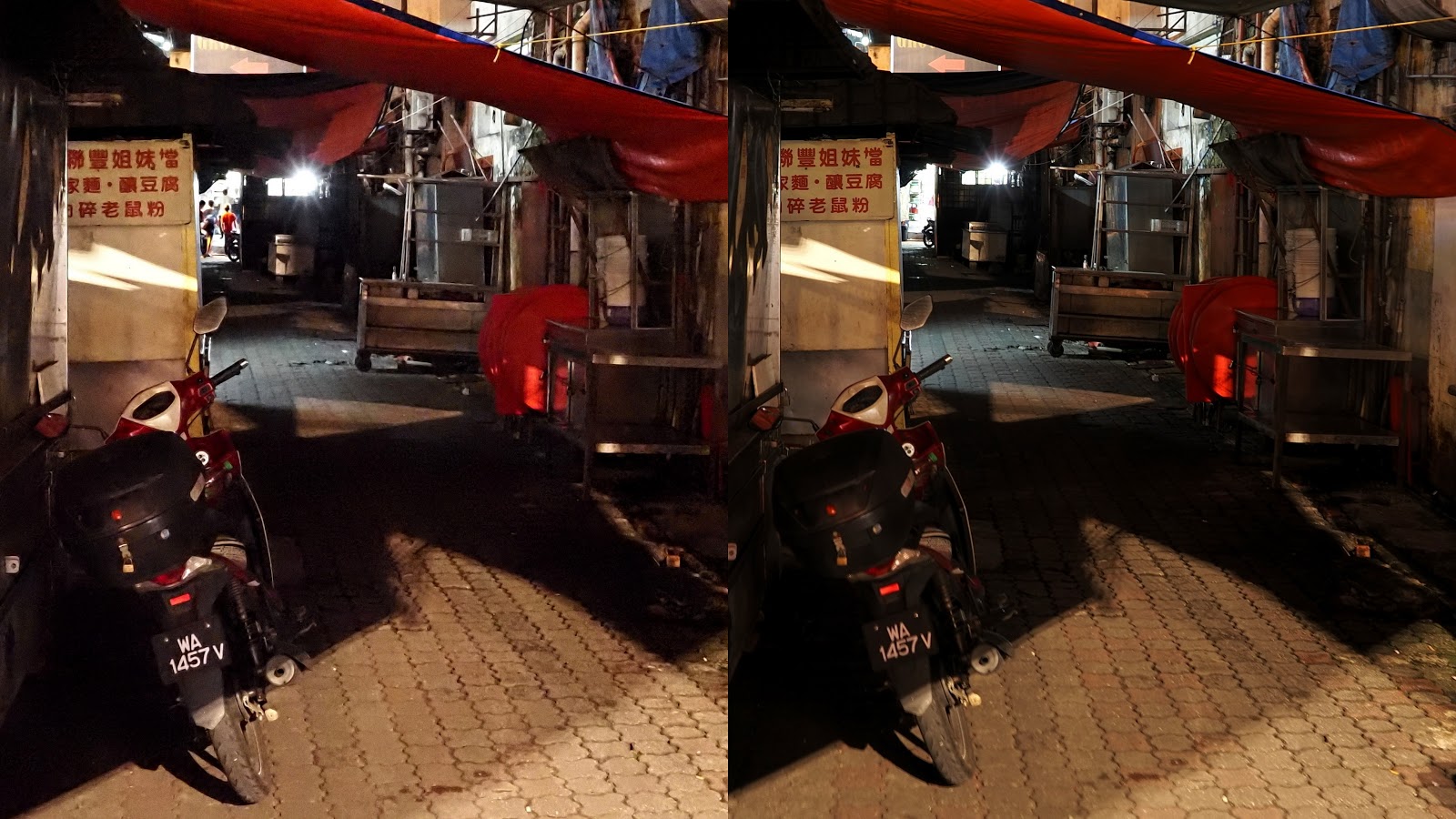 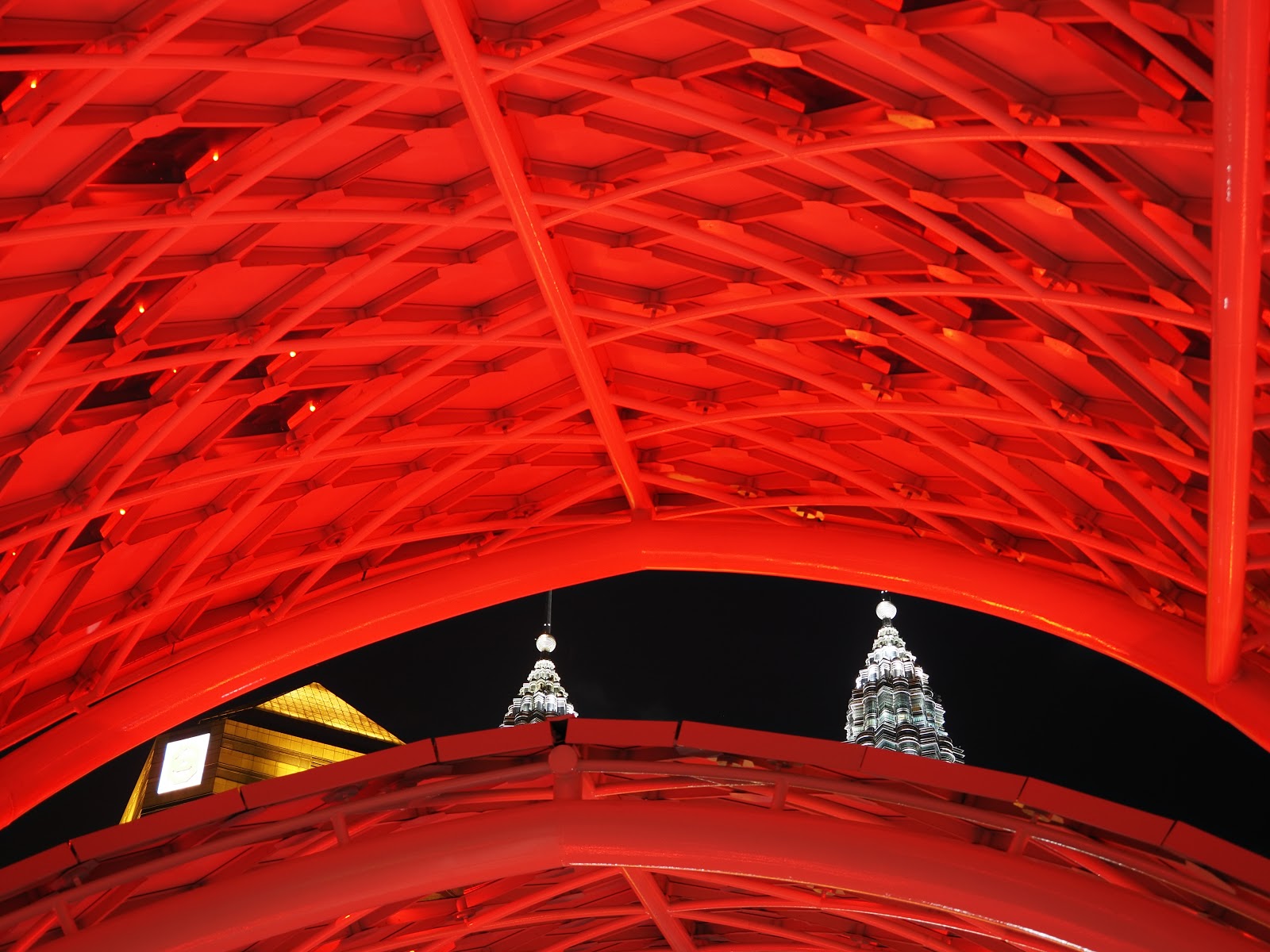 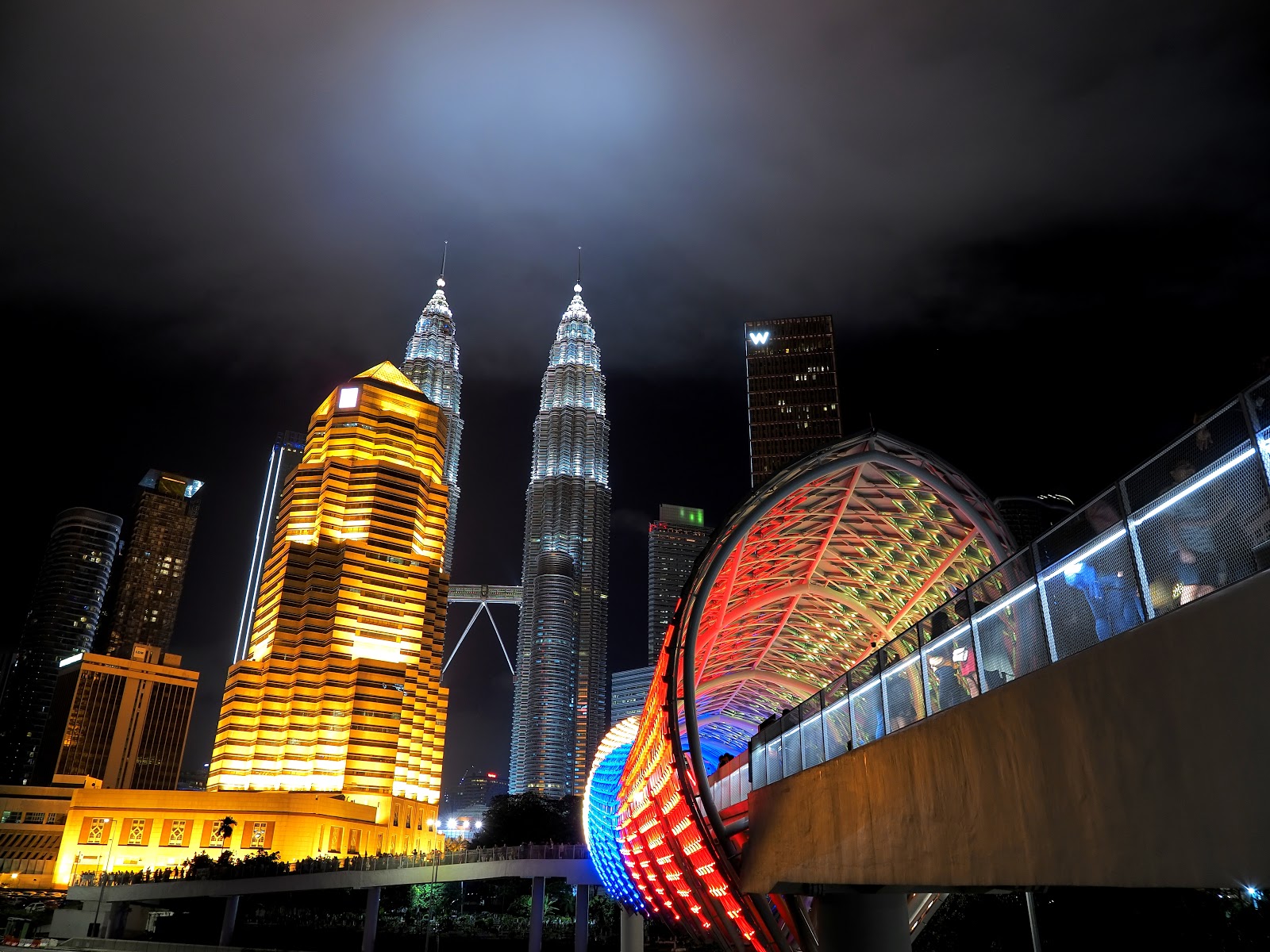