Skip to content
Olympus has added a new camera to their OM-D line, the E-M10 Mark IV. I have had a sample review unit on loan for about 2 weeks before the official release of the camera and I have been shooting a lot with it. The E-M10 Mark IV succeeds the E-M10 Mark III as the new advanced entry level OM-D camera from Olympus. I will share my user experience and plenty of fresh sample photographs taken from the E-M10 Mark IV in this review blog entry.
I also have a video review for the E-M10 Mark IV, for those who prefer to watch than read.
DISCLAIMERS
I am an Olympus Visionary, an ambassador to the Olympus brand. The E-M10 Mark IV was on loan from Olympus and shall be returned after reviewing purposes. This is a non-technical review, so there will be no graphs, charts or comparison in numbers. I am sharing my experience as a professional photographer having been shooting extensively with the E-M10 Mark IV for about 2 weeks now. This is also the photography review for the E-M10 Mark IV, I am not a cinematographer thus I am not qualified to review the video performance of the camera. However, I do intend to discuss the video performance for vlogging purposes in the future, separate from this particular article.
PRODUCT OVERVIEW
The E-M10 series cameras have always been the entry level Micro Four Thirds camera models from Olympus. It is a stripped down version of the OM-D flagships, excluding the professional and high grade features like weather-sealing, rugged build and advanced shooting features like Pro Capture Mode and High Res Mode. Having said that, do not let this fool you, the E-M10 Mark IV is every bit a capable Olympus camera that can deliver good results.
What has changed from E-M10 Mark III to E-M10 Mark IV?
– Updated image sensor, bump of resolution to 20MP from 16MP
– Improved 5-Axis Image Stabilization in body to 4.5 EV steps compensation from 4 EV steps
– Reworked hand-gripping area for handling
– Tiltable LCD screen that has tilt-down selfie mode, similarly found from E-PL series cameras
– Improved C-AF algorithm for photos and videos
Everything else remained exactly the same from E-M10 Mark III, the imaging processor is Truepic VIII and you can shoot video up to 4K 30p resolution. Also, all the important and unique Olympus features such as Live Time, Live Composite, Time Lapse shooting and Keystone Compensation are still available. I won’t dive deep into all the little details, for full product descriptions you can go to Olympus’ official page here (click). 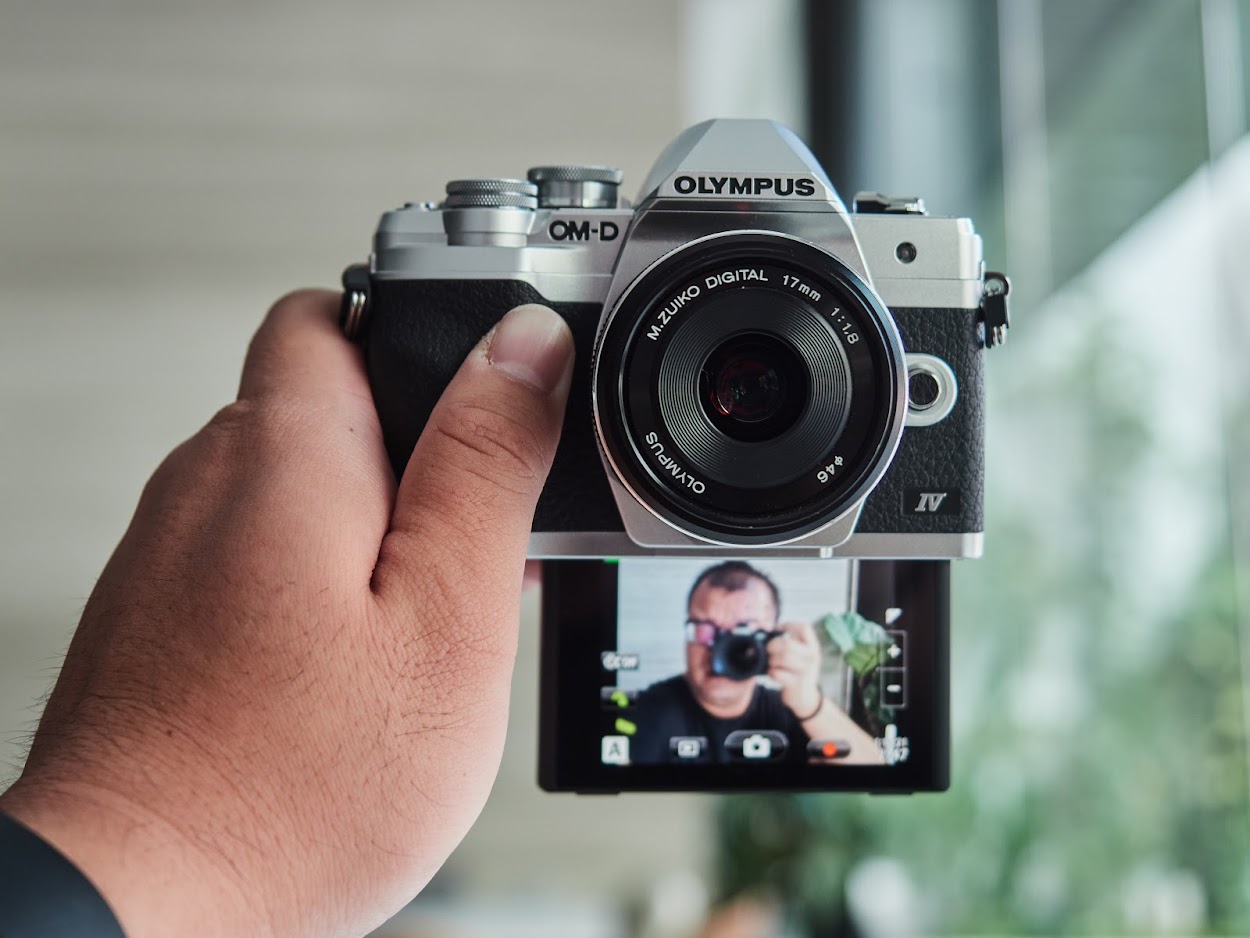 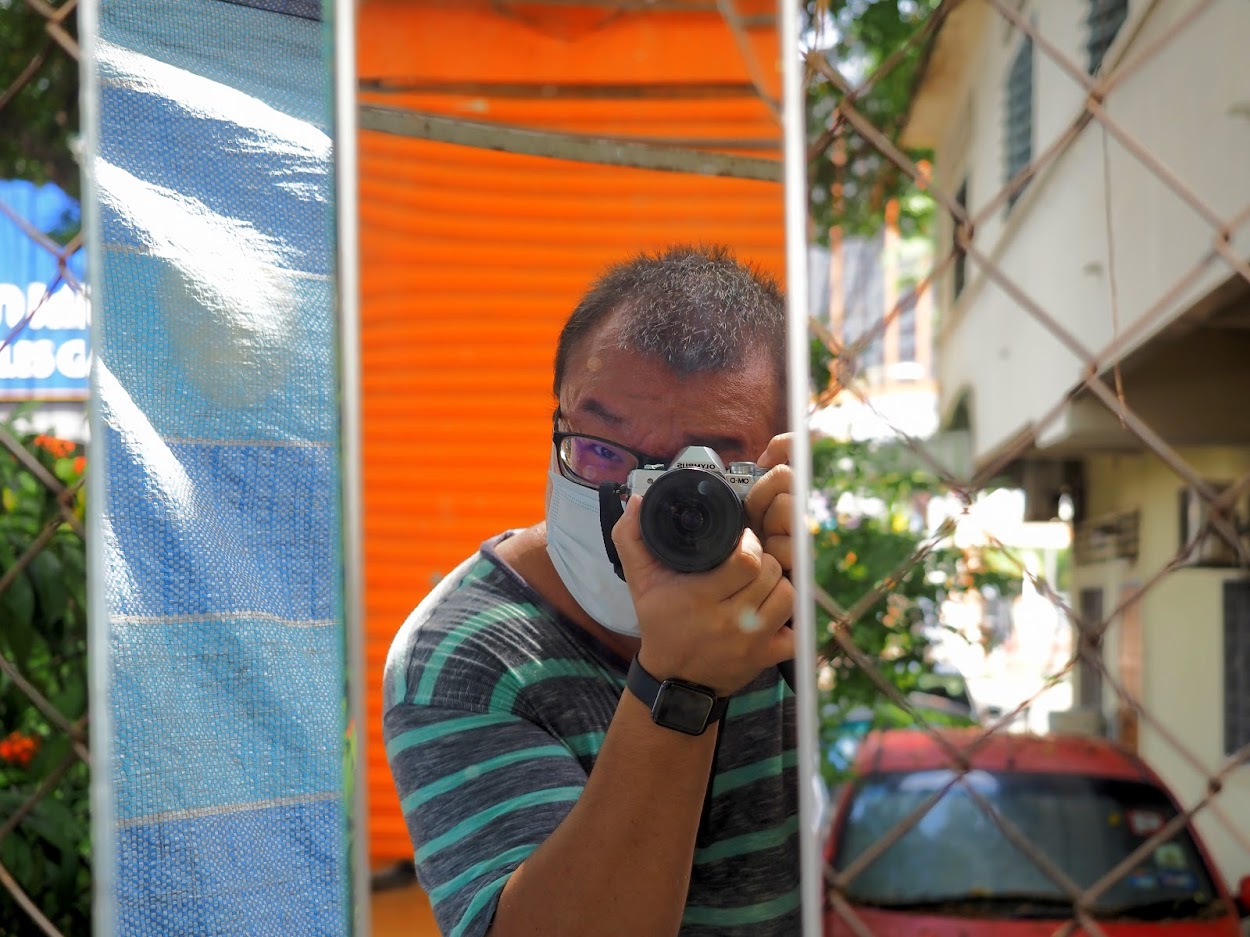 CONCLUSIONS
The Olympus OM-D E-M10 Mark IV is a capable entry level Micro Four Thirds camera that can deliver great results. The images come out sharp with plenty of fine details, good color rendition and respectable dynamic range, with perfectly usable straight out of camera JPEGs. The low light performance may not be something to shout about, but it is not horrible either. The small and light build make this camera really special for photographers looking for a compact travel companion, or a camera to use for casual take-everywhere day to day photography. The E-M10 Mark IV also hosts some advanced capabilities – powerful 5-Axis Image Stabilization, blazing fast autofocus performance and Olympus unique features such as Live Composite. I do find the E-M10 Mark IV to be a step up from E-M10 Mark III when it comes to image quality and overall use experience, but if you are into video and vlogging I suggest going for E-M5 Mark III instead.
E-M10 Mark IV is a great place to start with an Olympus system, if you want a more controls, better performance and overall a higher level camera than the introductory basic PEN E-PL series cameras. However, if your budget permits, I’d suggest stretching it to get the E-M5 Mark III which is a significant upgrade  and a better camera in every single aspect, you get a lot more for your money spent.
Please follow me on my social media: Facebook Page, Instagram and Youtube.
Please support me and keep this site alive by purchasing from my affiliate link at B&H.