Skip to content
I have been actively following the discussions over the internet on the newly launched Olympus OM-D E-M1X. I think I have not seen such huge reaction to a camera released by Olympus since the first original E-M5 in 2012, though I must say the overall tone was heavier on the negative side. I am not here to make any further persuasive argument or rebutting any comments, I believe there is sufficient information online to go about for everyone to achieve their individual conclusions on E-M1X. Everything that I have wanted to say about the E-M1X has been covered in my original full article here (click and read if you have not). In this blog entry, I want to bring your attention specifically toward a new customization feature in the E-M1X, which I think is a crucial improvement over previous cameras – the My Menu. 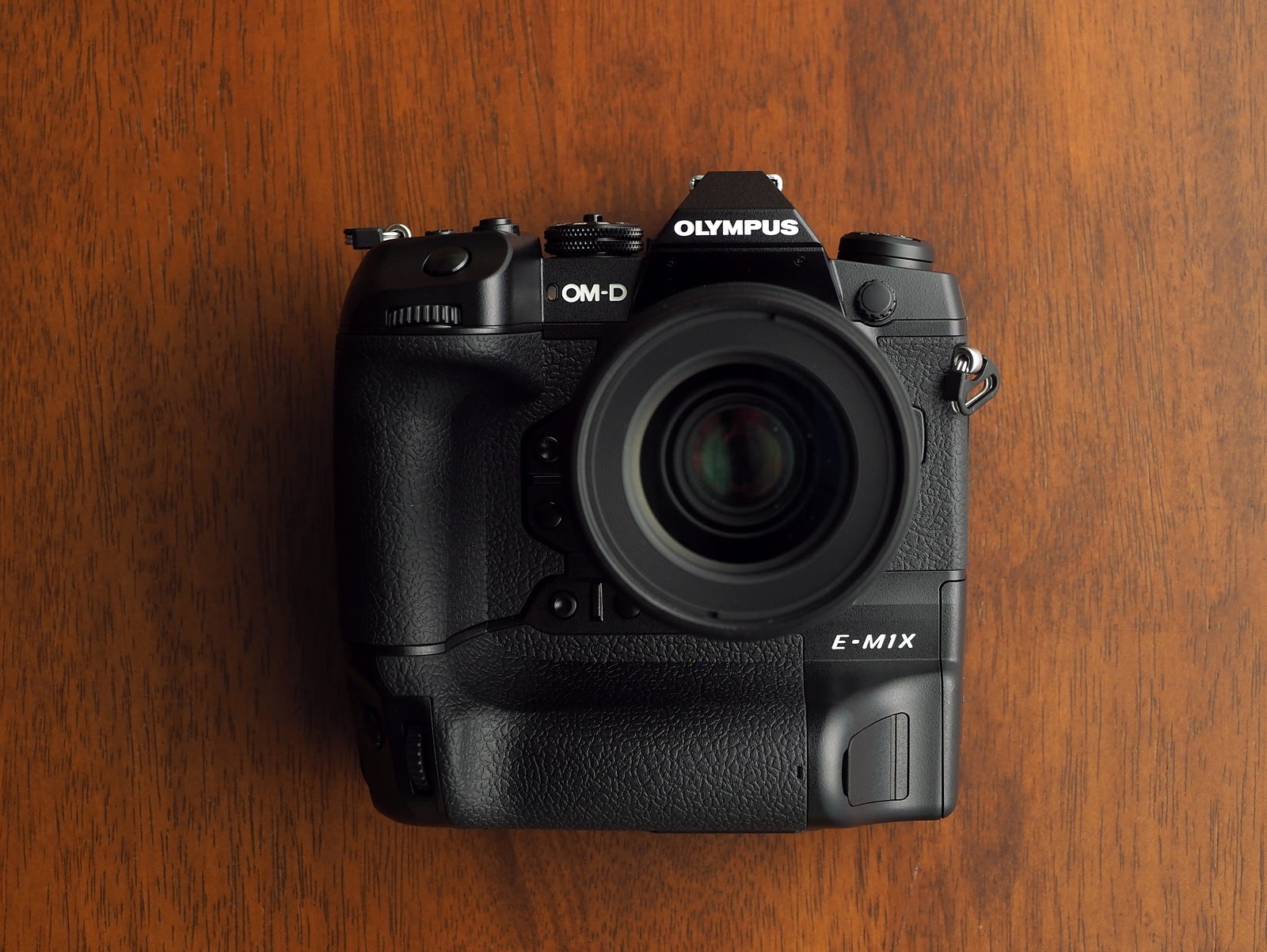 One of the persistent complain from almost everyone on any Olympus Micro Four Thirds camera is the deep, confusing maze of menu navigation. There are no quick ways to find certain features. One of the important function which I do turn on and off rather frequently is Live View Boost (enabling or disabling live simulation of previewing actual exposure of the image on EVF/LCD screen). Or turning the Wireless Flash RC Mode on or off. Or searching for noise filter options when I want to shoot in mostly dim light situation to take advantage of effective high ISO noise suppression of the camera. It was no easy feat searching for these far-hidden items in the intimidating labyrinth of a menu system Olympus has implemented. Yes, even an experienced user like myself have troubles finding something from time to time, and it does not make it easier that E-M1 Mark II, E-M10 Mark III and E-PL9 have slightly tweaked menu, relocating some features, making things even more confusing.

While Olympus did not fully revamp the menu and only made some slight changes in the new OM-D E-M1X, they did offer an entirely feasible and acceptable solution to his problem – ability to create your own menu. This new My Menu is a full personalization option, you can customize what items you want to include in your own menu, arrange it in your own preferred order and organize everything neatly in tabs. In other words, if you don’t like what Olympus is doing with the menu system, then why not do it yourself, literally?

I think this is a huge upgrade in terms of usability of the camera. There is no one menu system that works for everyone, surely no matter how they change the layout, someone will have something they wish could be different. Therefore, with My Menu, you should have no excuse of not being able to find something quickly and no more diving deep to get to something that you frequently use.

Here is a short video I did, showing you how My Menu works in Olympus OM-D E-M1X.

OLYMPUS OM-D E-M1X
MY MENU
I do hope Olympus includes My Menu in all their cameras. This is a powerful option for photographers who do care about just selectively few features and needing to reach them quickly without pressing too many buttons going into the never-ending menu.
I find it appalling that certain high profile Youtuber was condemning the menu layout of E-M1X, without even mentioning about the availability of My Menu. I was not sure if he was even aware of My Menu’s existence, or simply chose to ignore it entirely. Whichever answer to that, I was disappointed because clearly My Menu can significantly improve user experience controlling the camera. Don’t like the camera’s menu? No problem, you create your own menu, how can you not like the menu that you have made?
Here are some more image samples from the Olympus OM-D E-M1X which did not make it to the final edit of my original article. 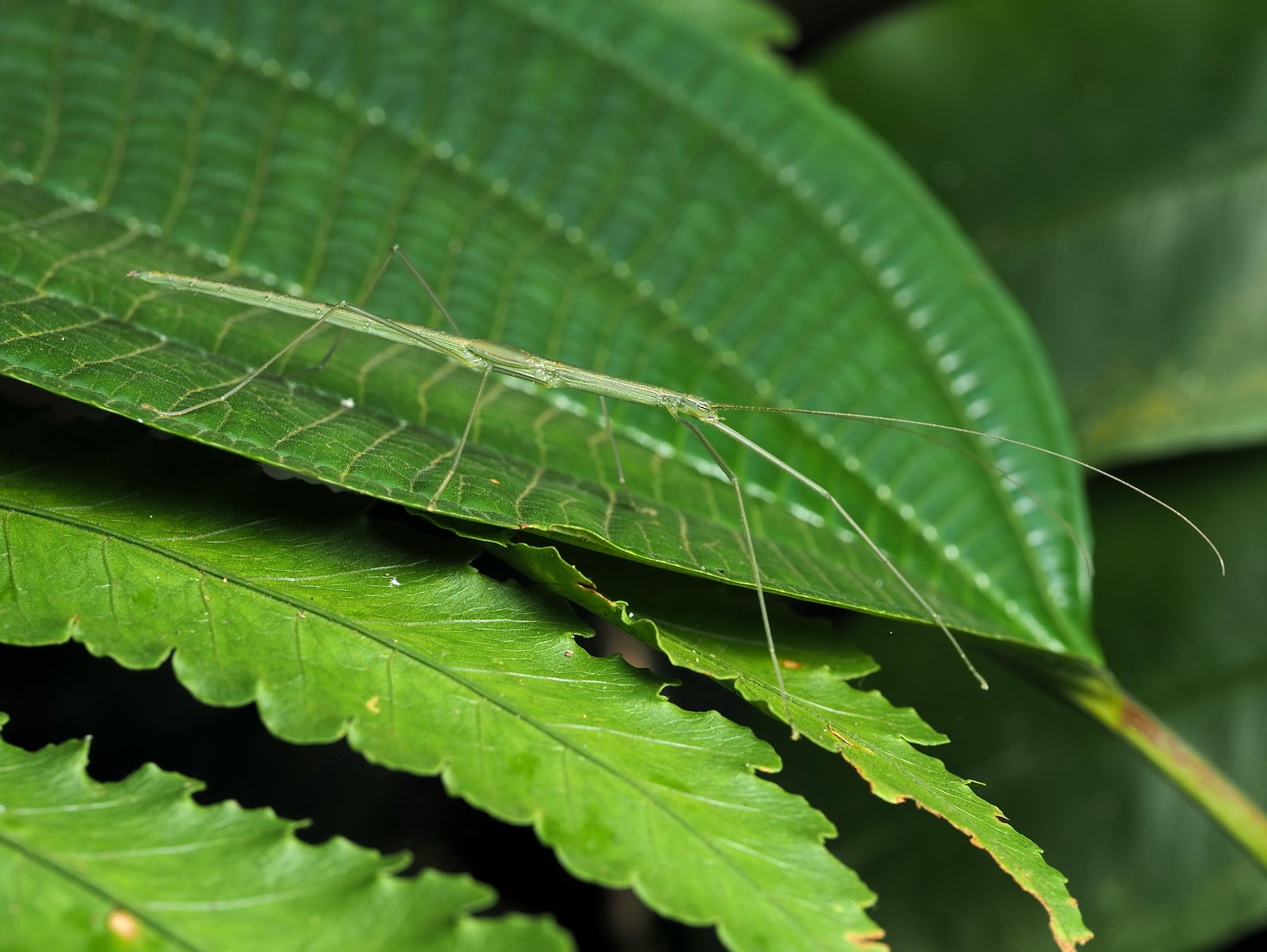 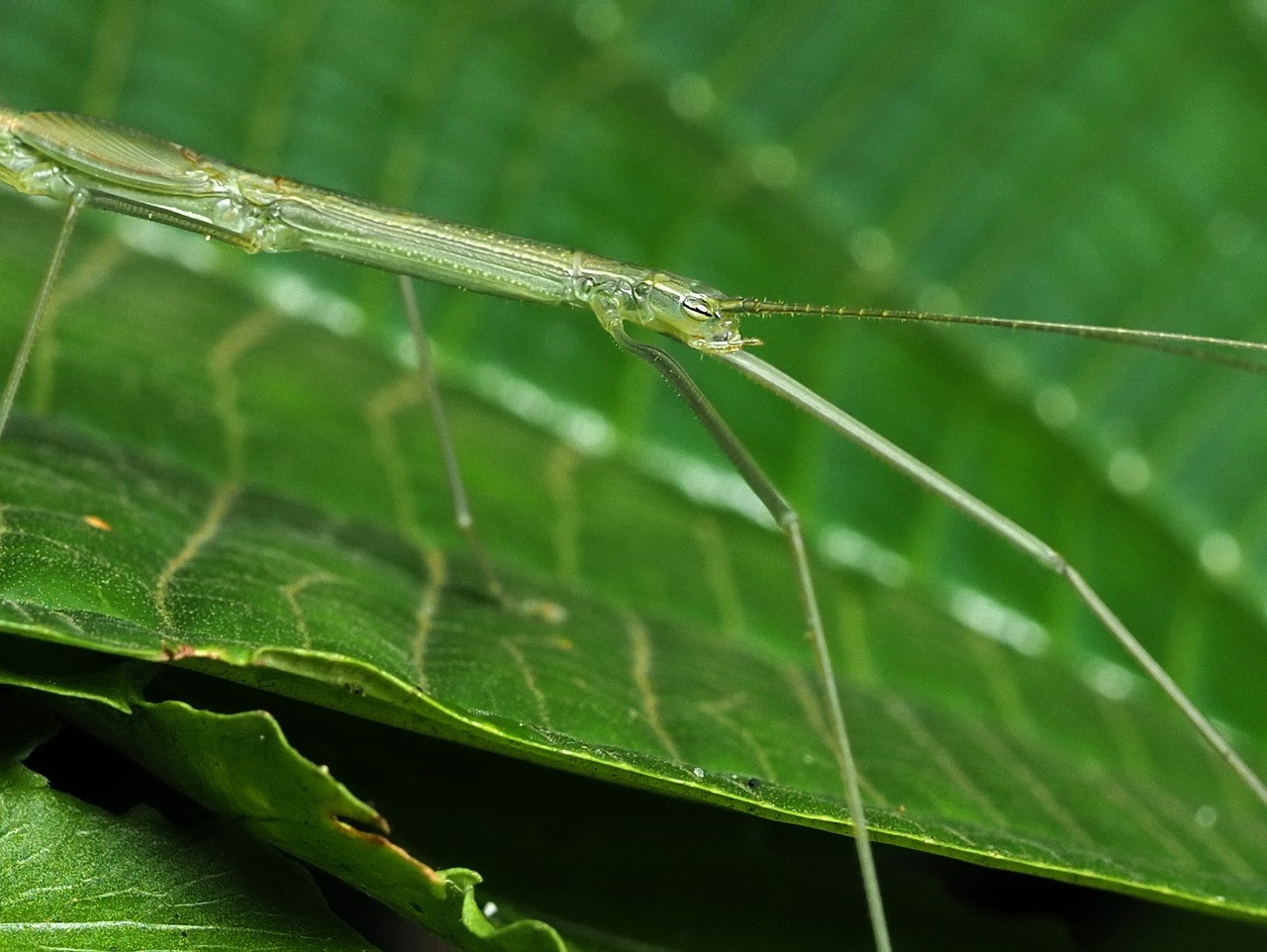 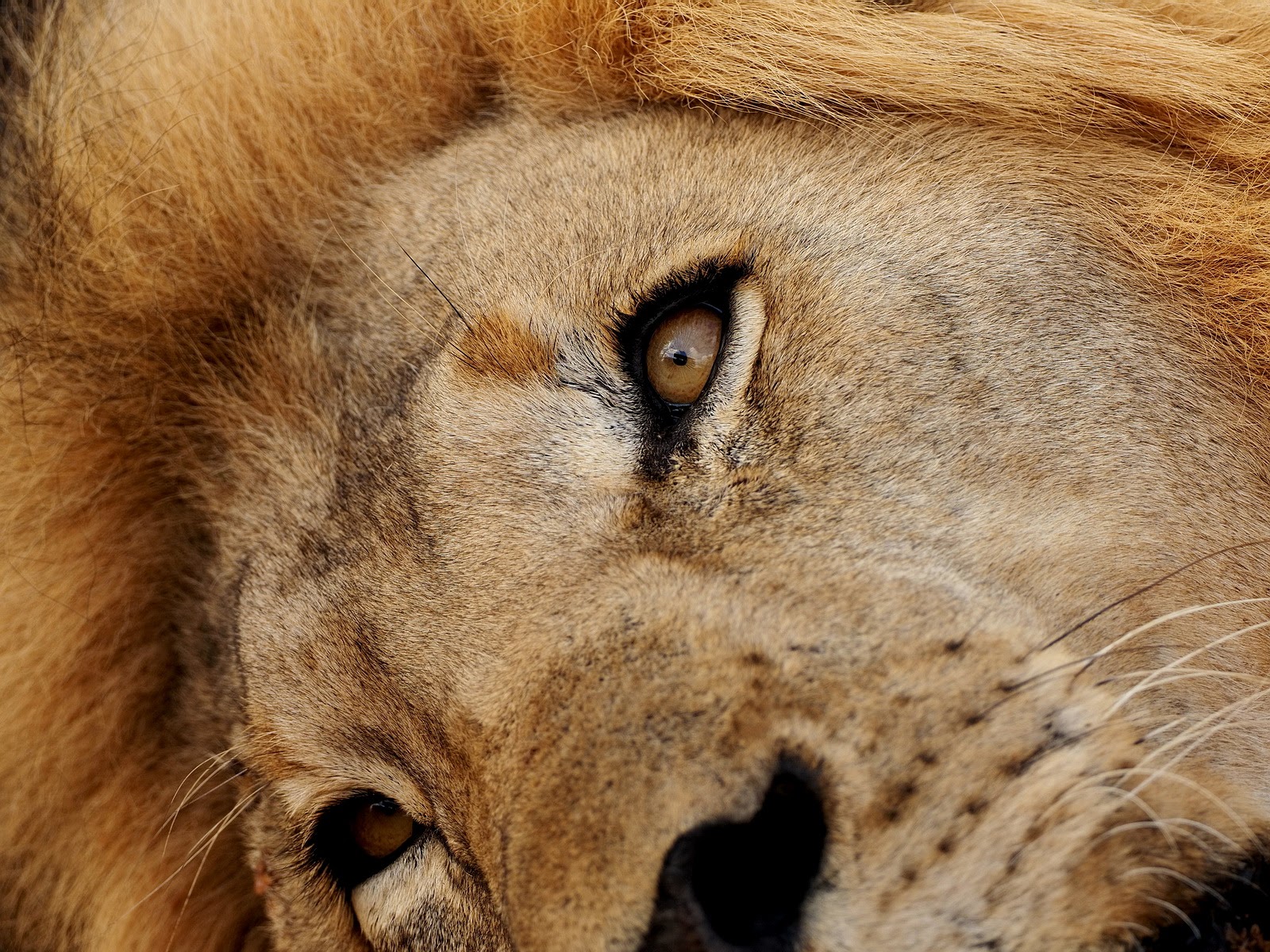 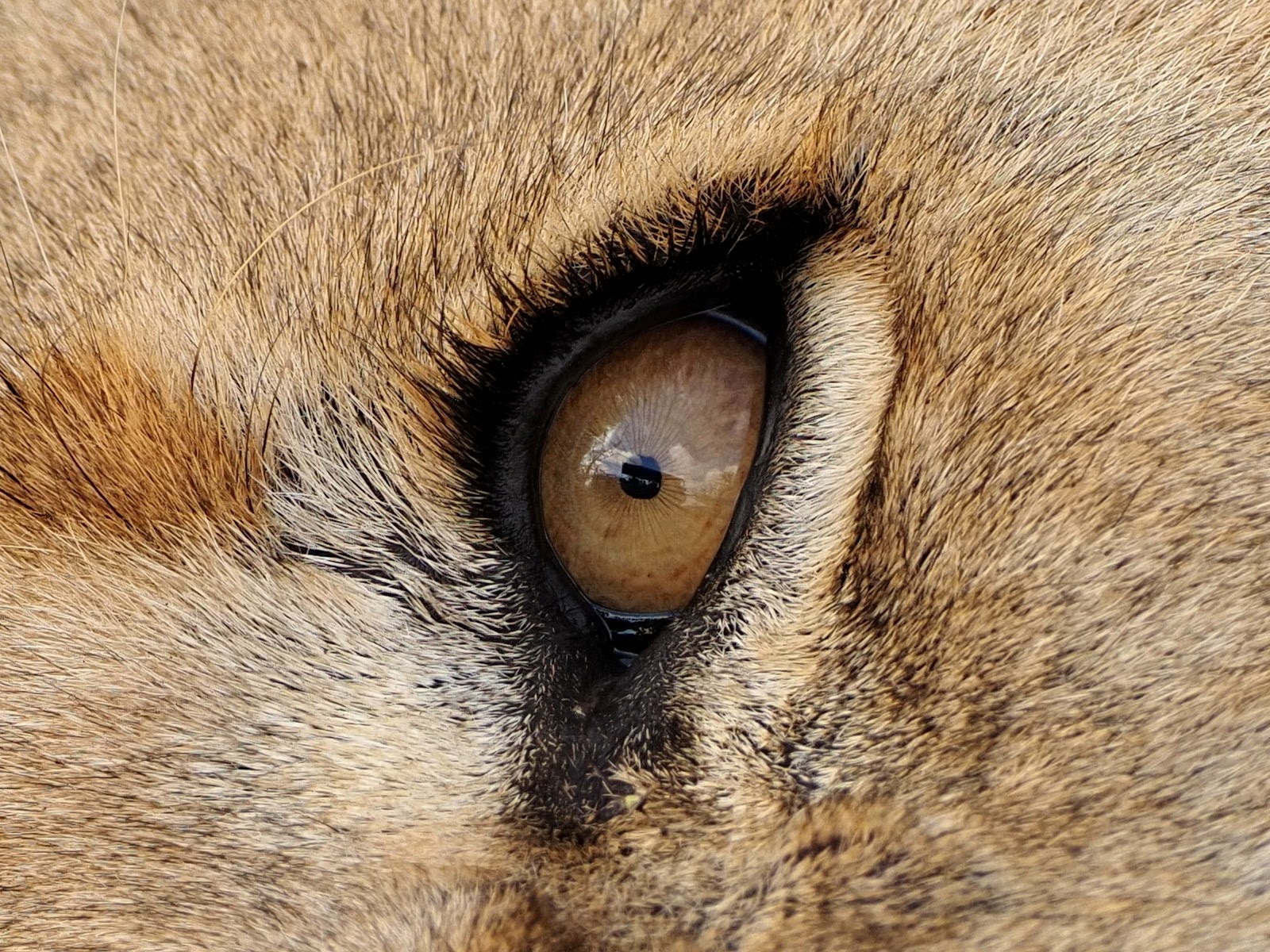 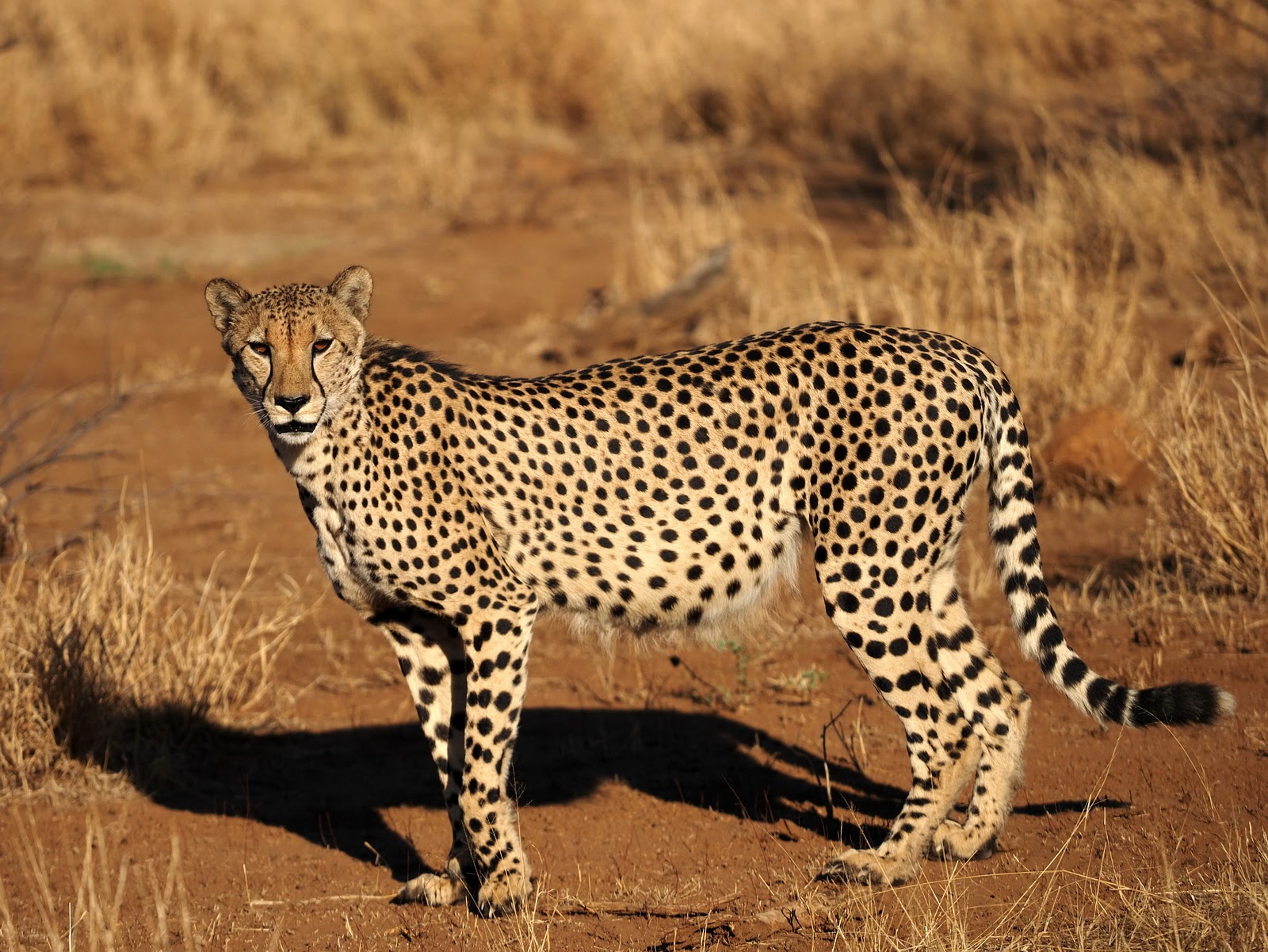 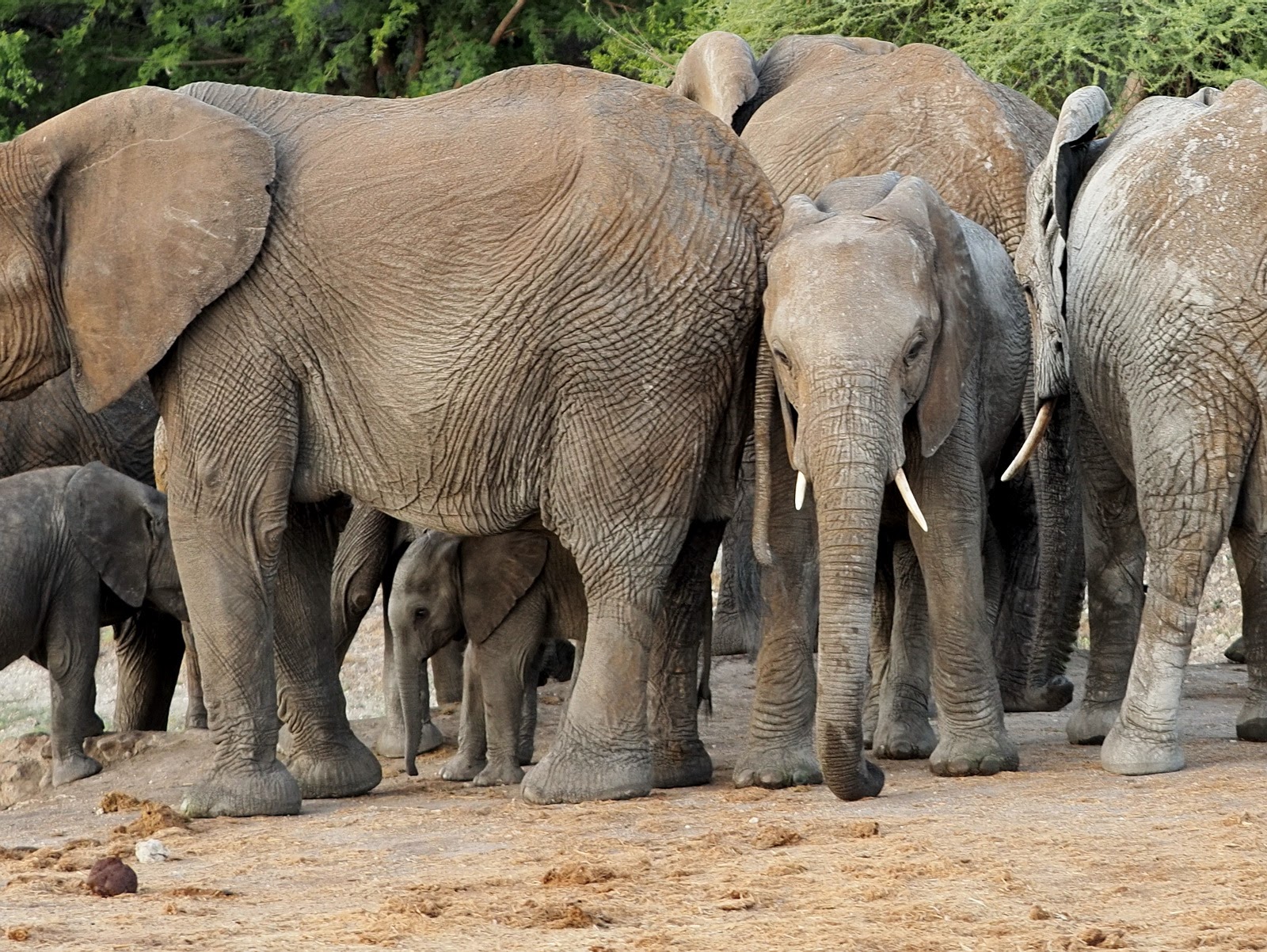 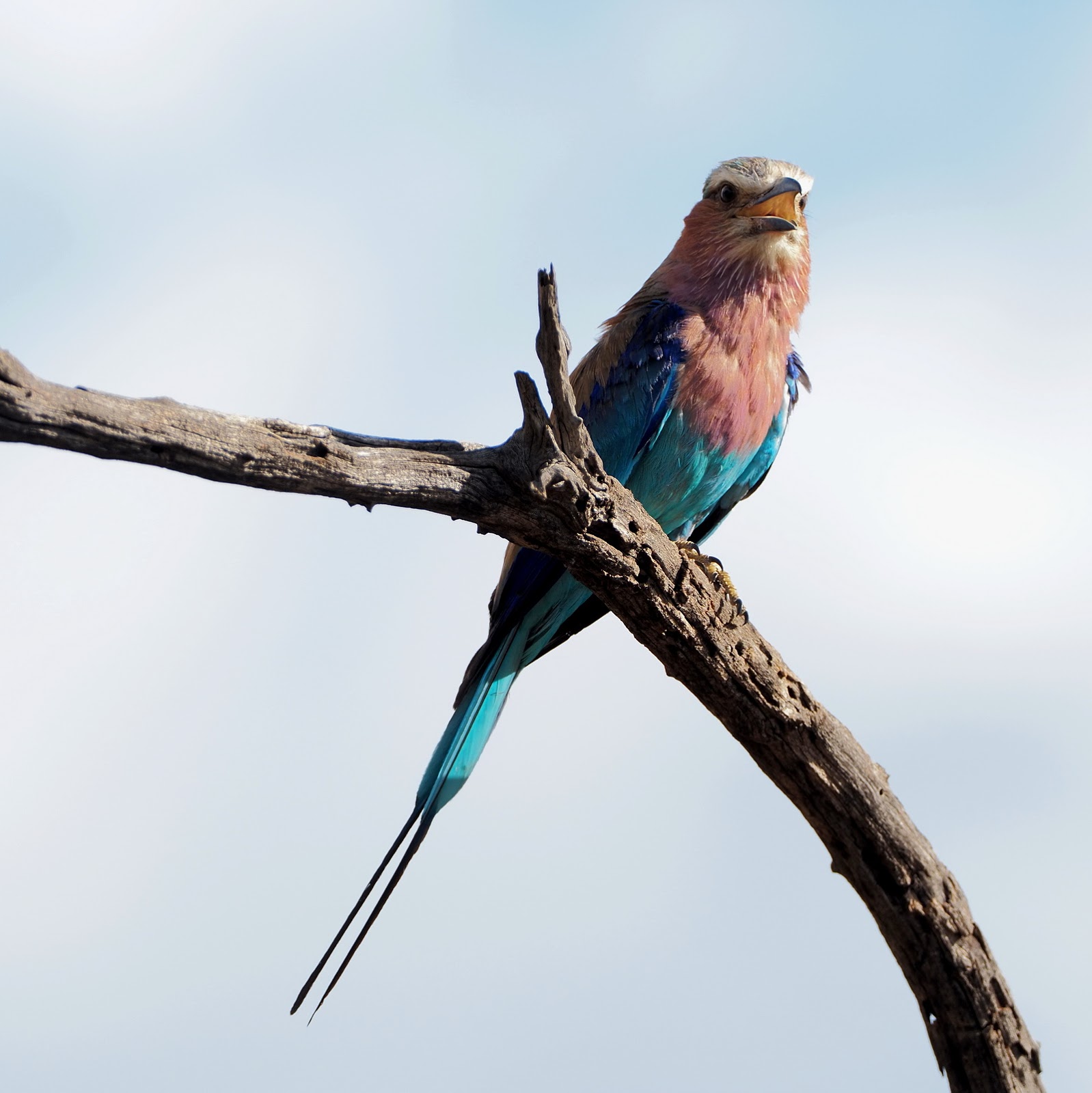 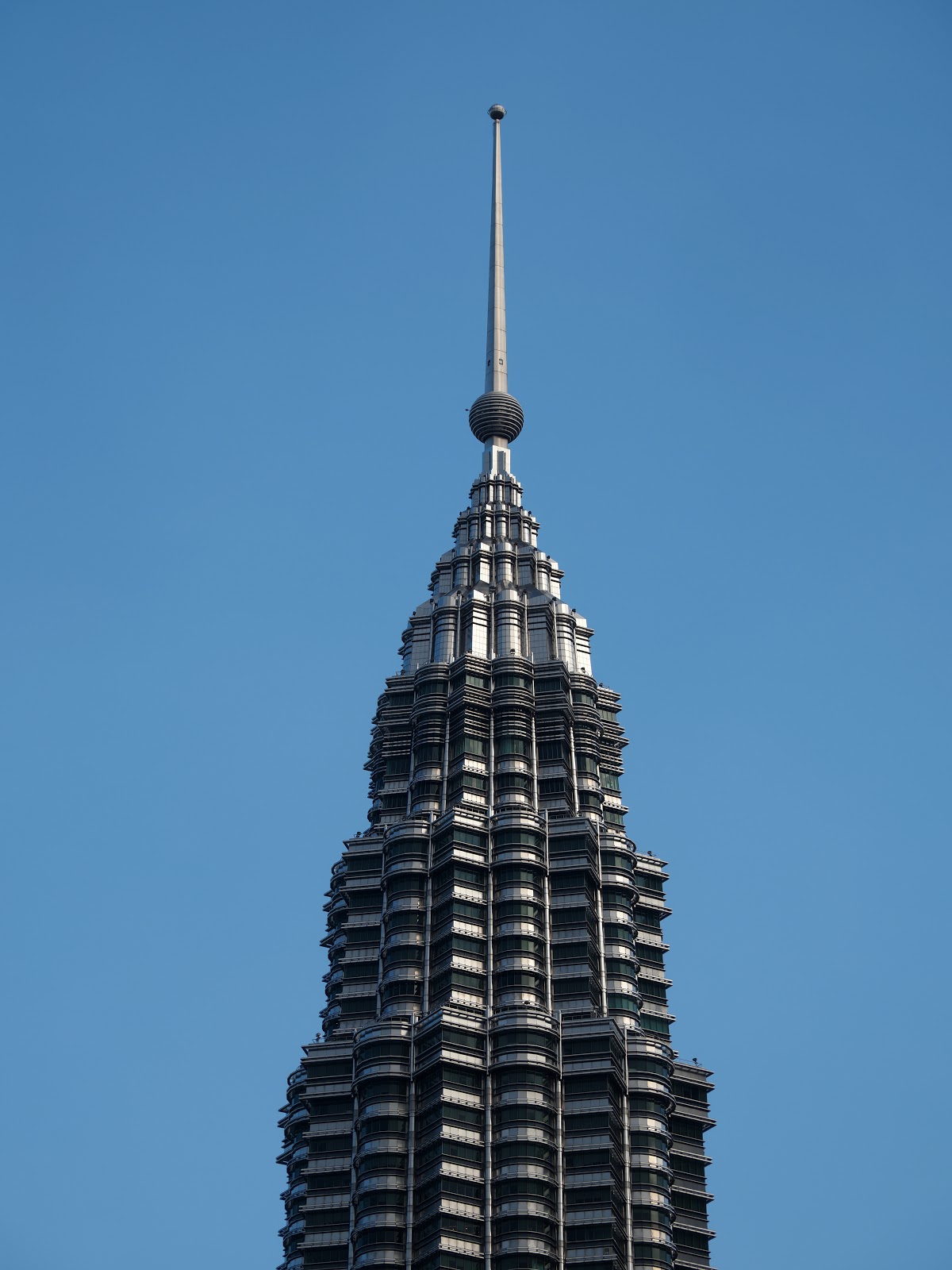 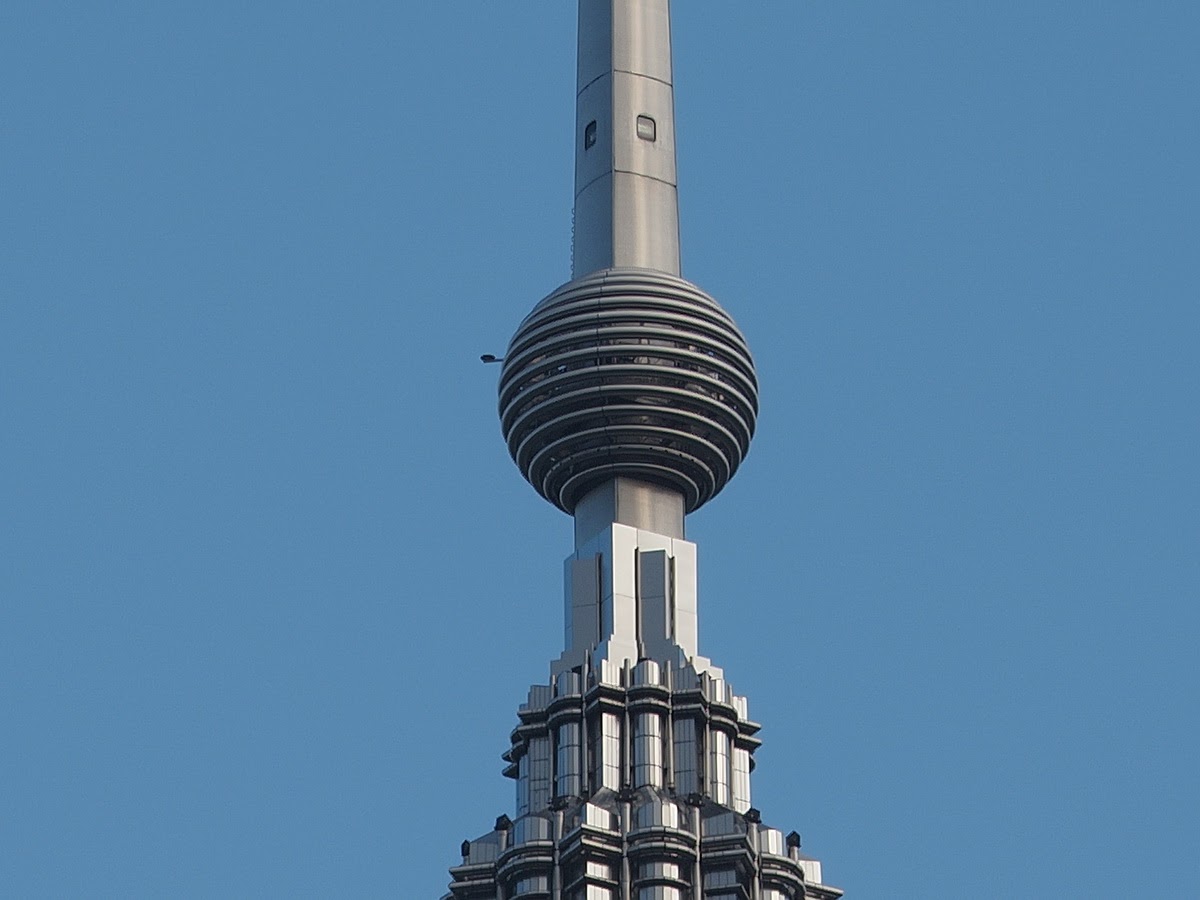 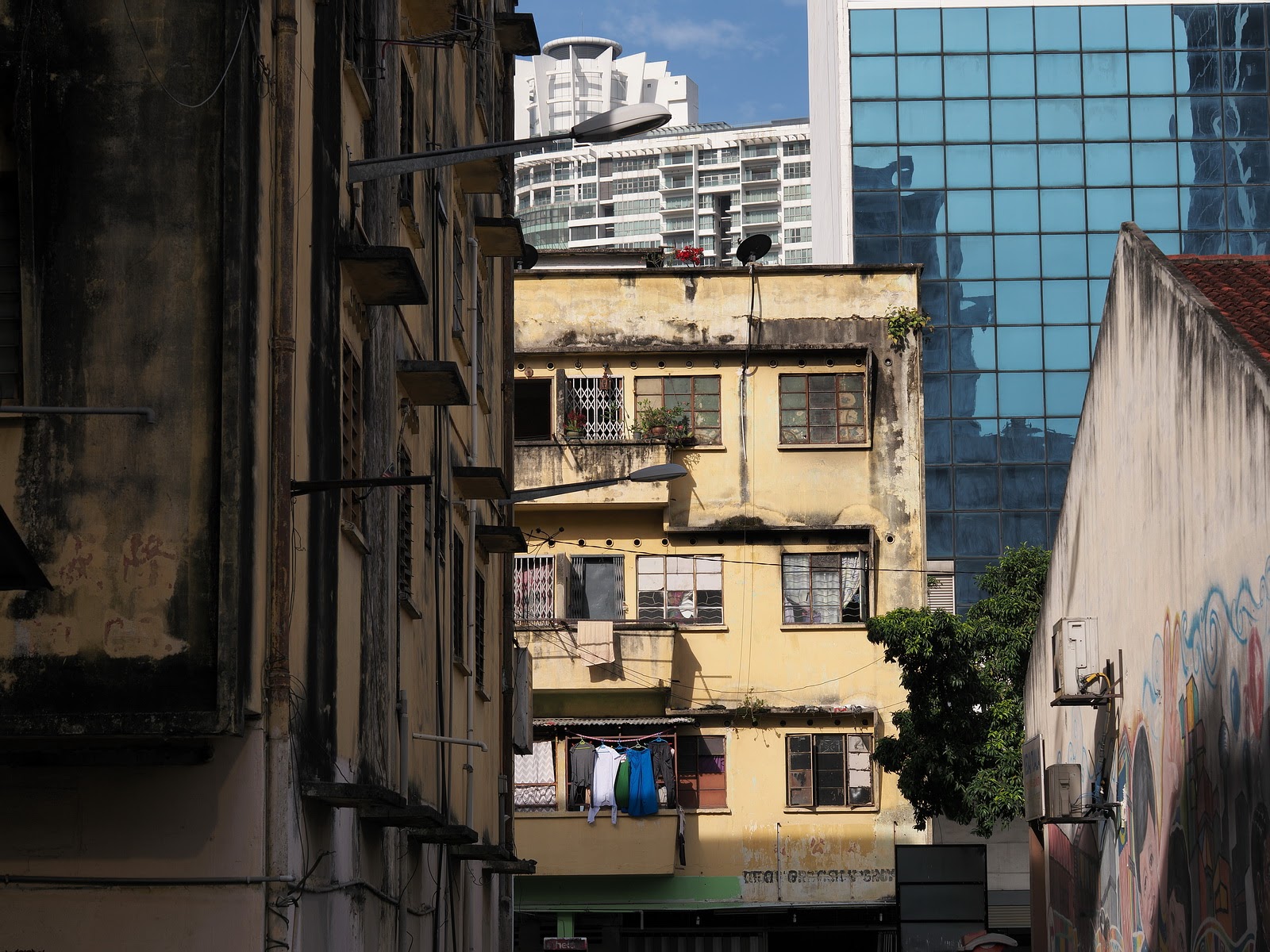 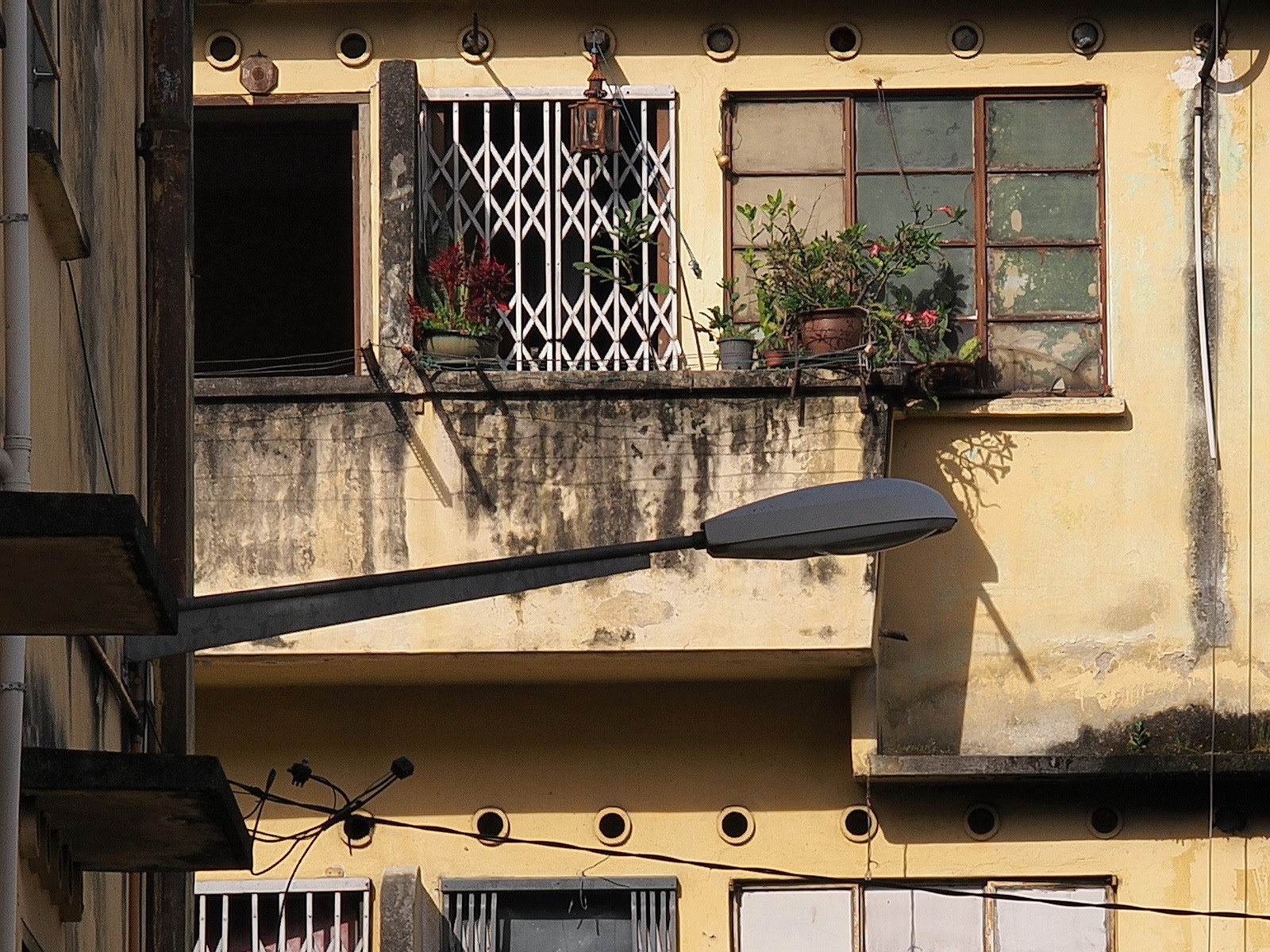 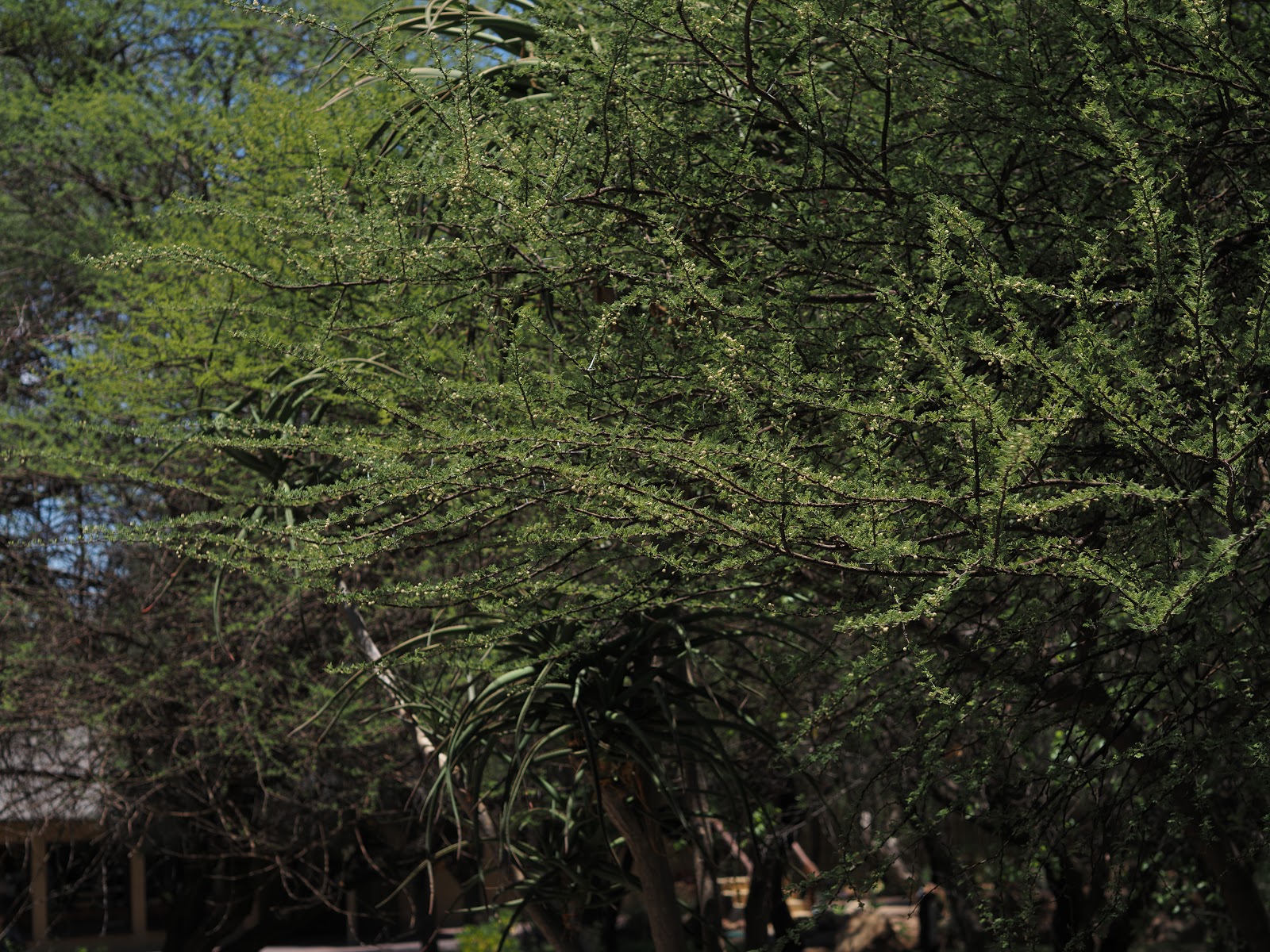 F4, 1/2000, ISO200, 45mm F1.8
High Res Mode 50MP Hand-Held
The wind was blowing, so I took this opportunity to test what happens to the hand-held high res mode is the leaves and branches were not still. Look at the crop below. 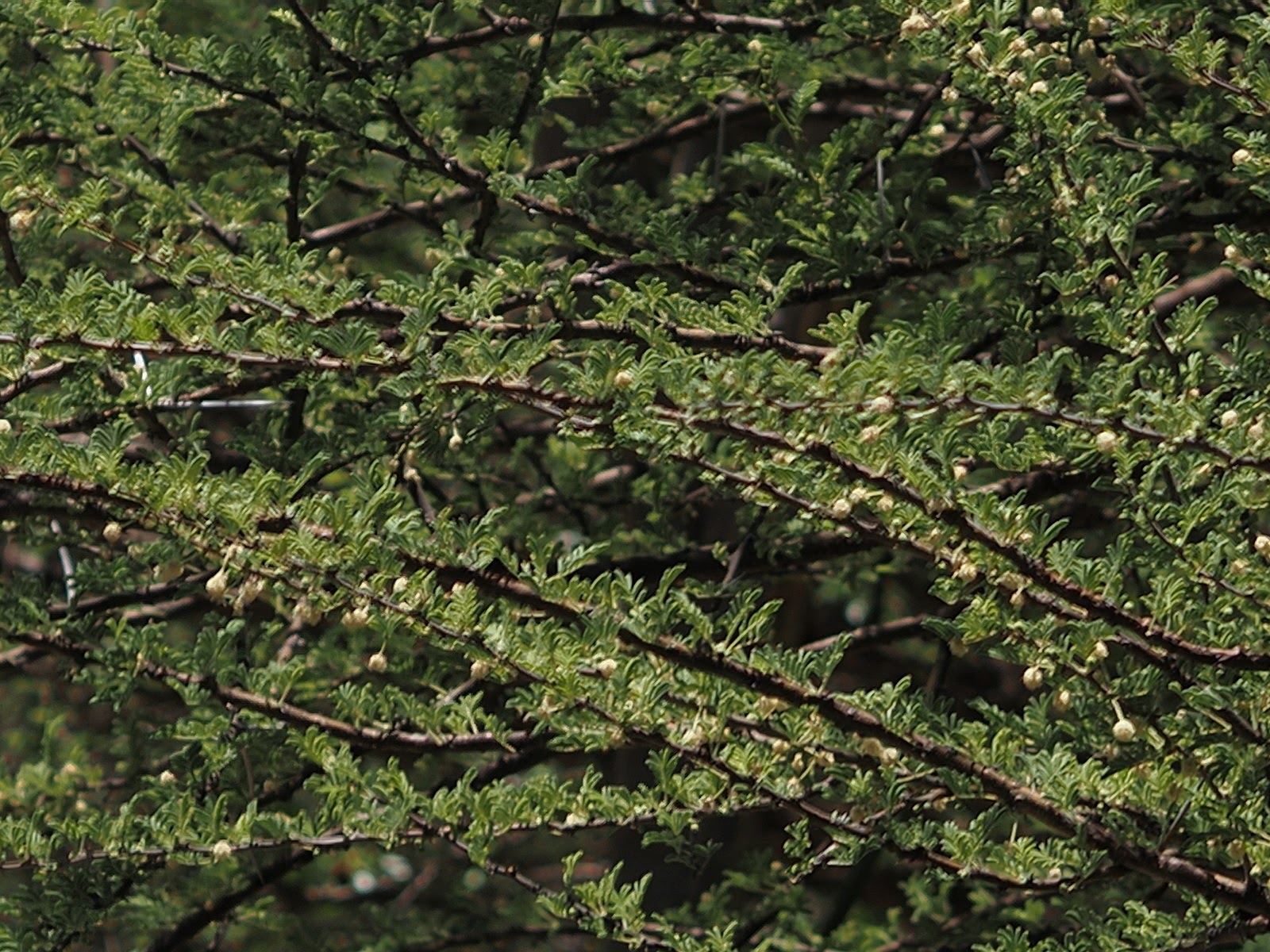 Crop from previous image
The movement due to wind caused the blur of the leaves. The image is not entirely unusable, but the advantage of high resolution is no longer valid when the wind was blowing. 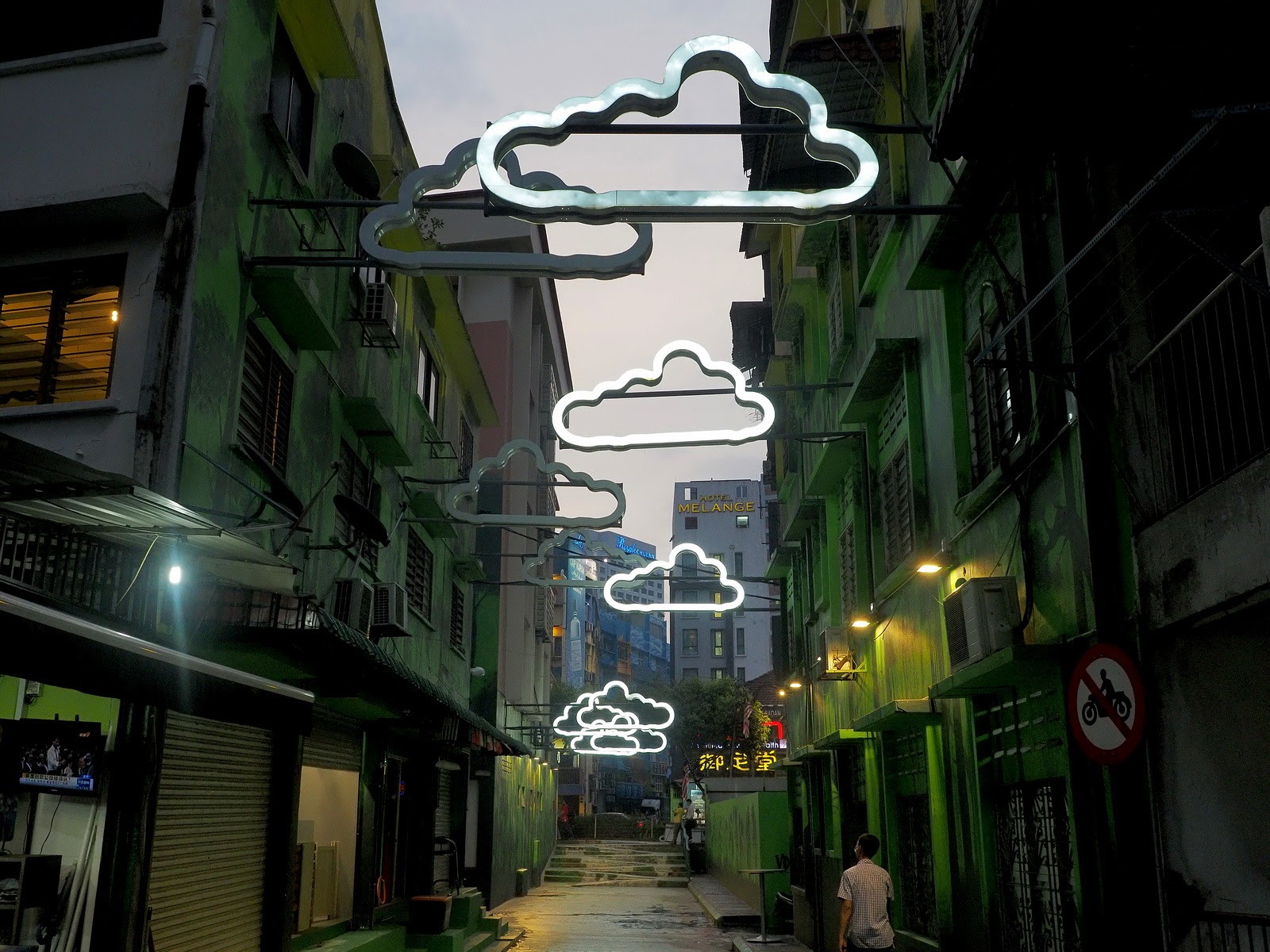 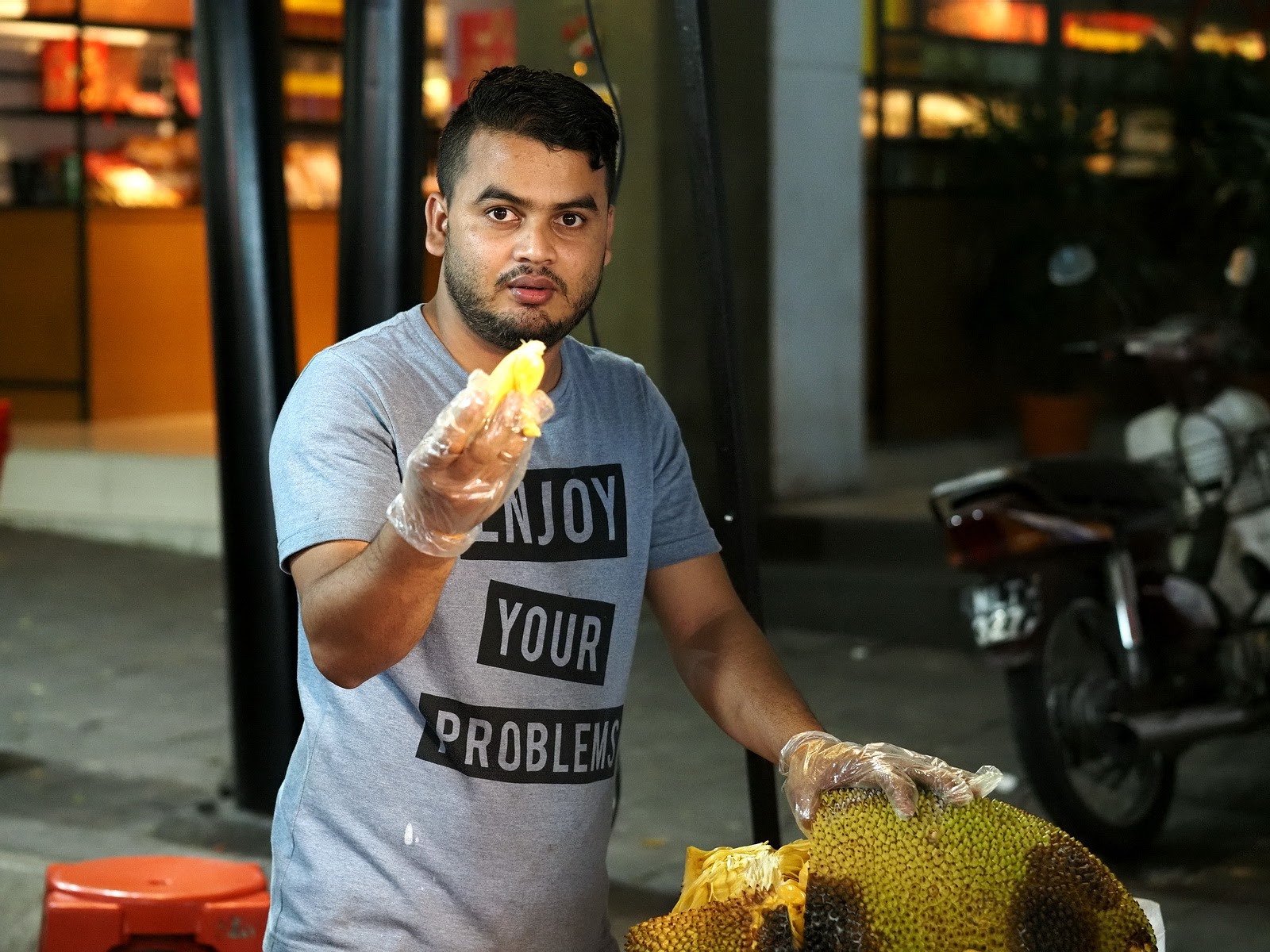 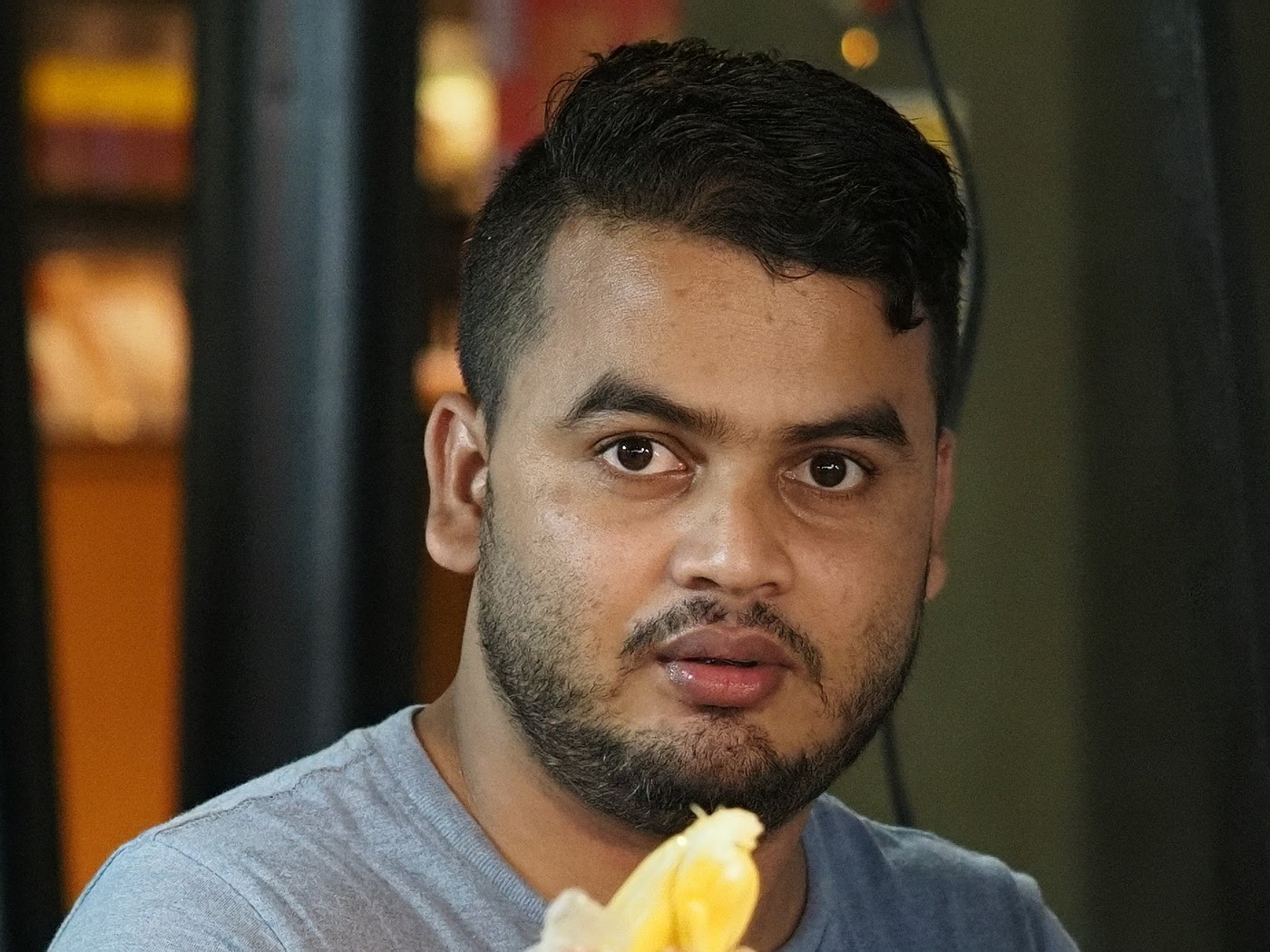 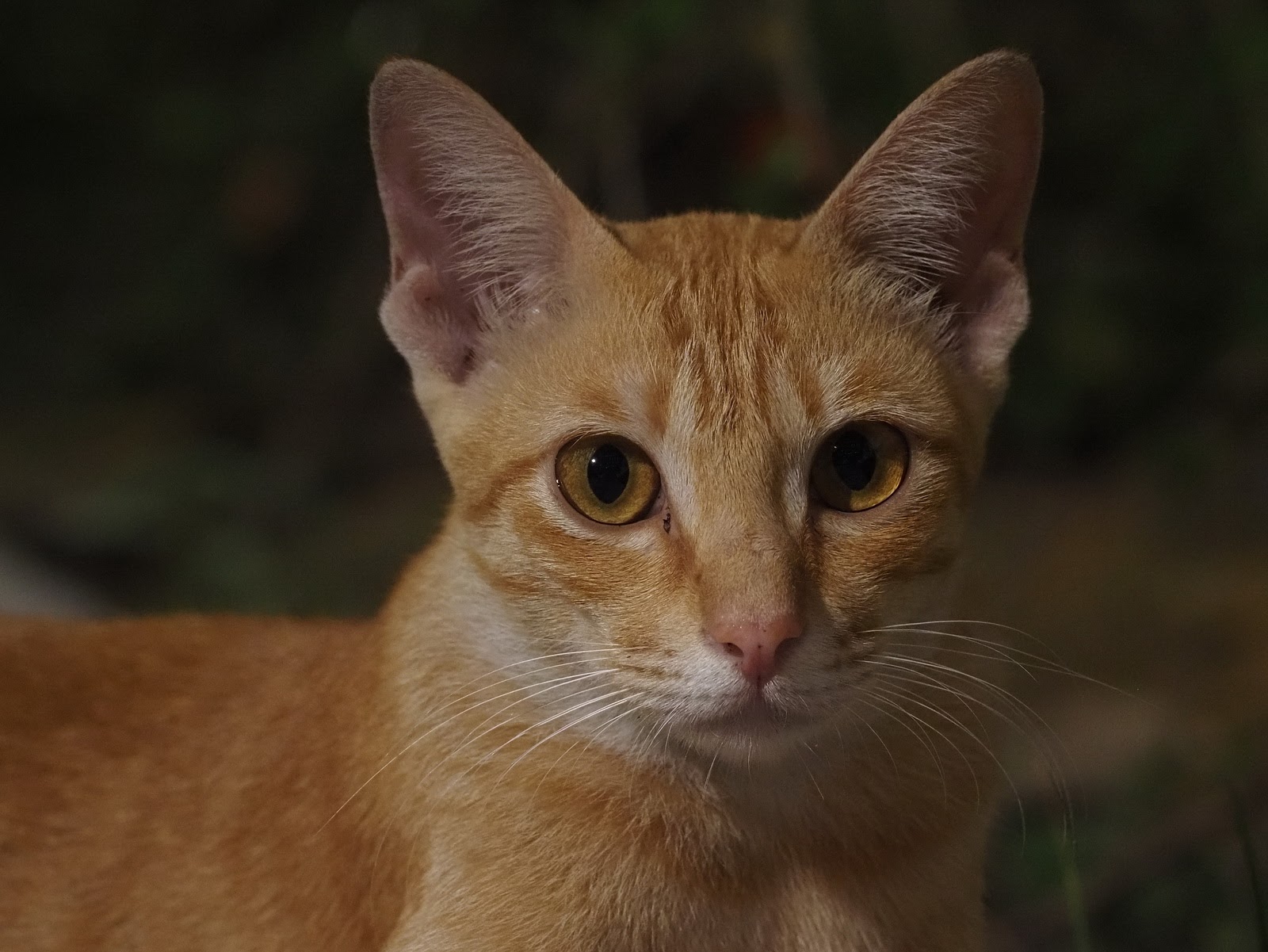 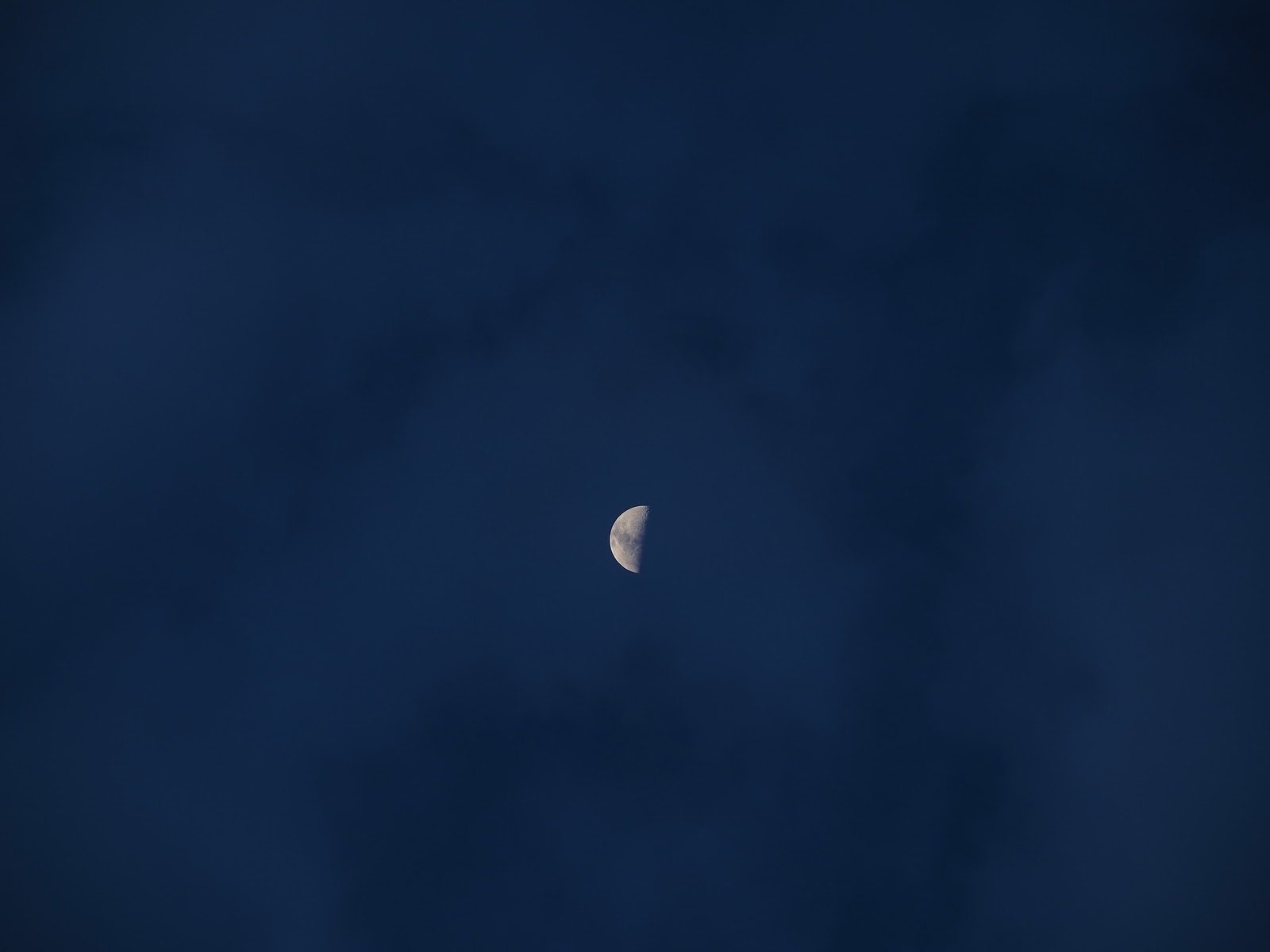 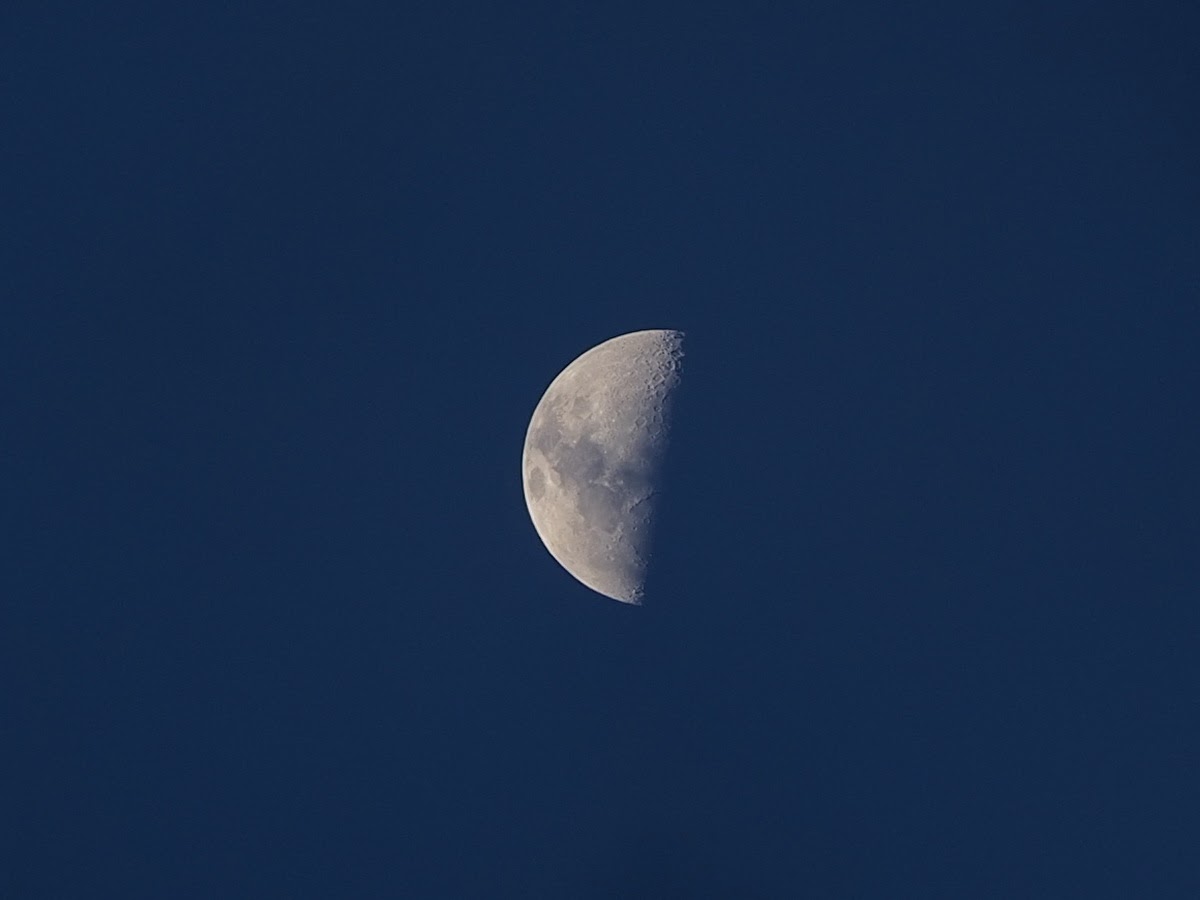 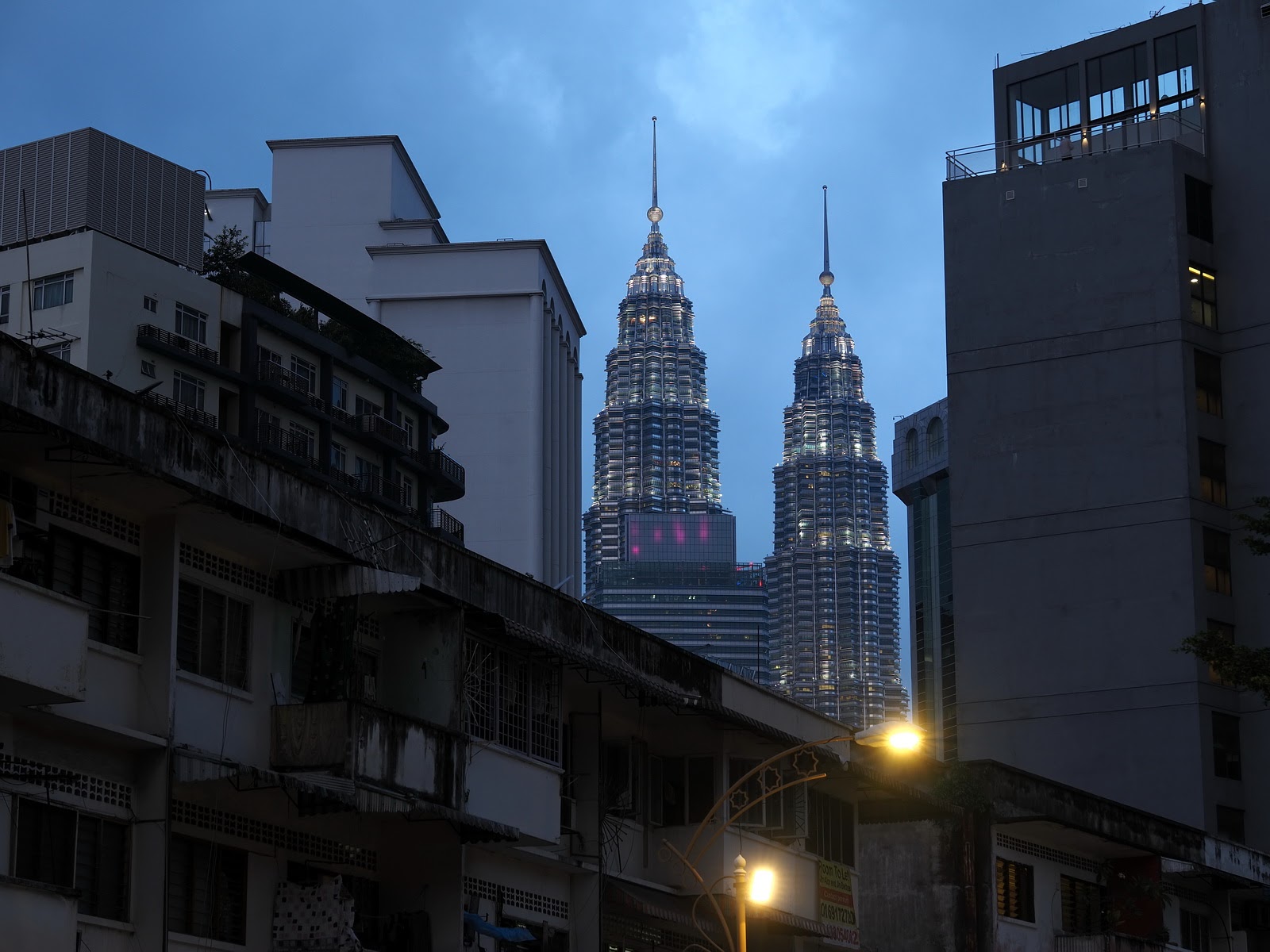