Skip to content
Ever since I started writing at Ming Thein’s site, where I share most of my recent and more serious photography work, curation process has become more crucial. I was being more strict in editing my images to final selection being published in articles. There were some shots that I personally liked but did not make it to the final curation and I thought why not compile all these random “rejected” shots into one album and show it here. These photographs may not have any connection or sense of cohesion to work properly in a series but hey, sometimes we should not think too much and just let the photographs speak. I am a believer of shooting more and as a result I did come home with tonnes and tonnes of images. 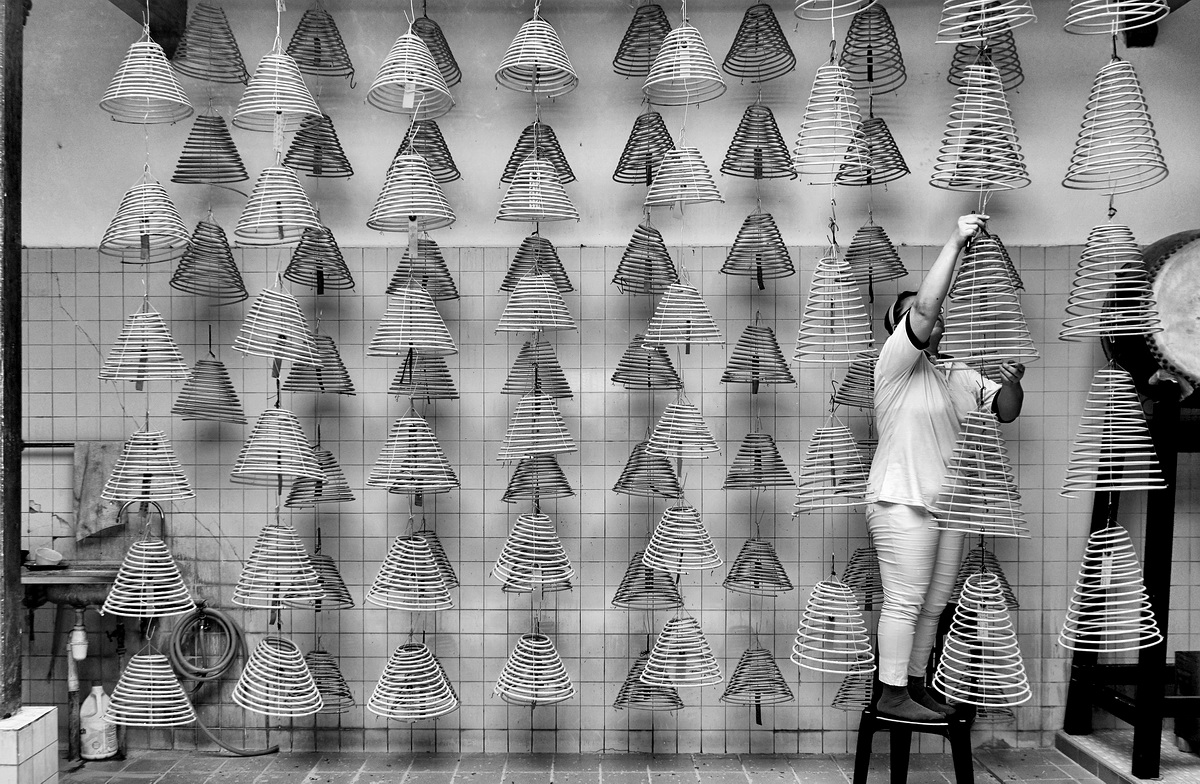 This image was shot in a Chinese temple in Kajang. I have always had fascination with incense coils. 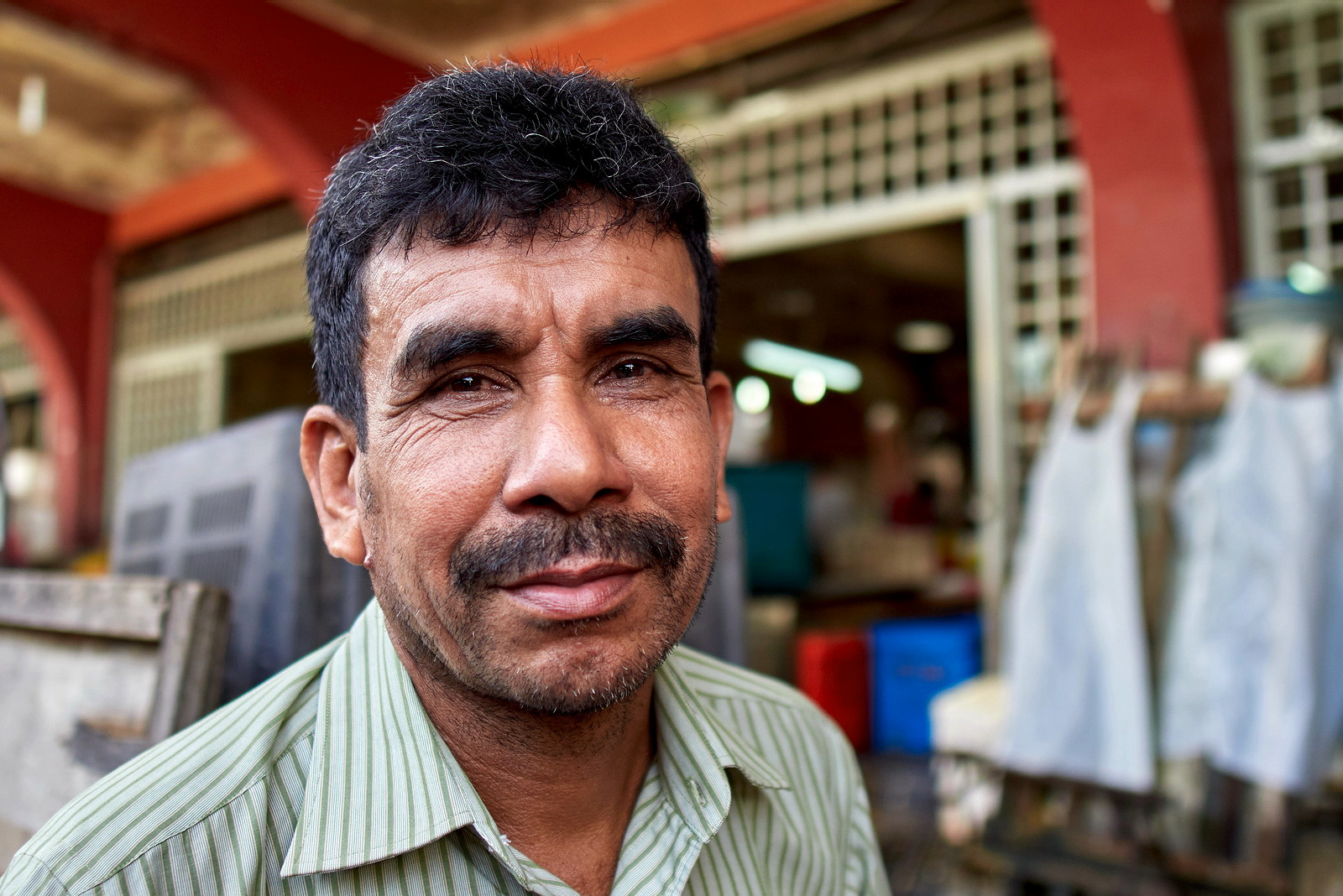 This was a sample image for my review of Sigma 16mm F1.4 lens, which was published quite recently. I have had a different shot of this gentlemen, a wider coverage which shows a lot more of the background he was in. I used other samples for close up portraits in the final article. 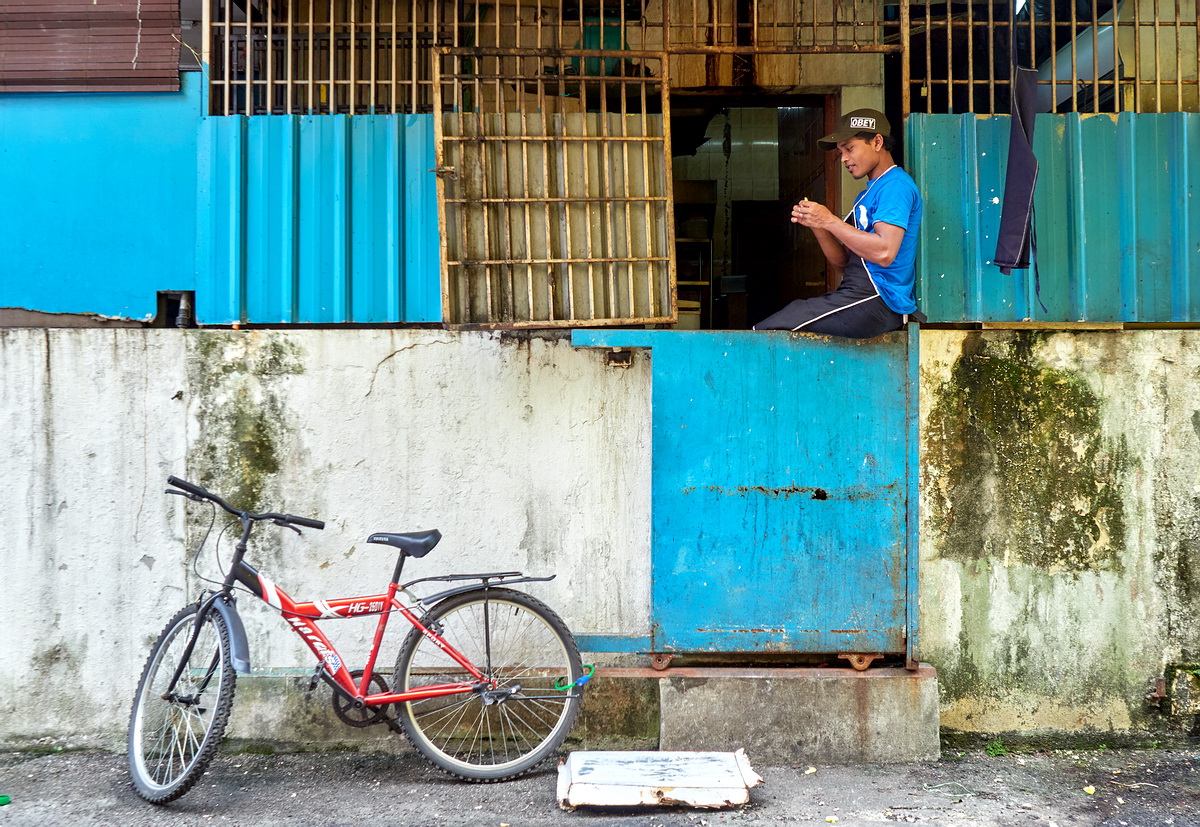 This shot was taken during my exercise using the Olympus 17mm F1.8 lens. Not an easy lens to use for me,as 35mm equivalent focal length is my weakness, and my continuing struggle to improve my efficiency using this lens. 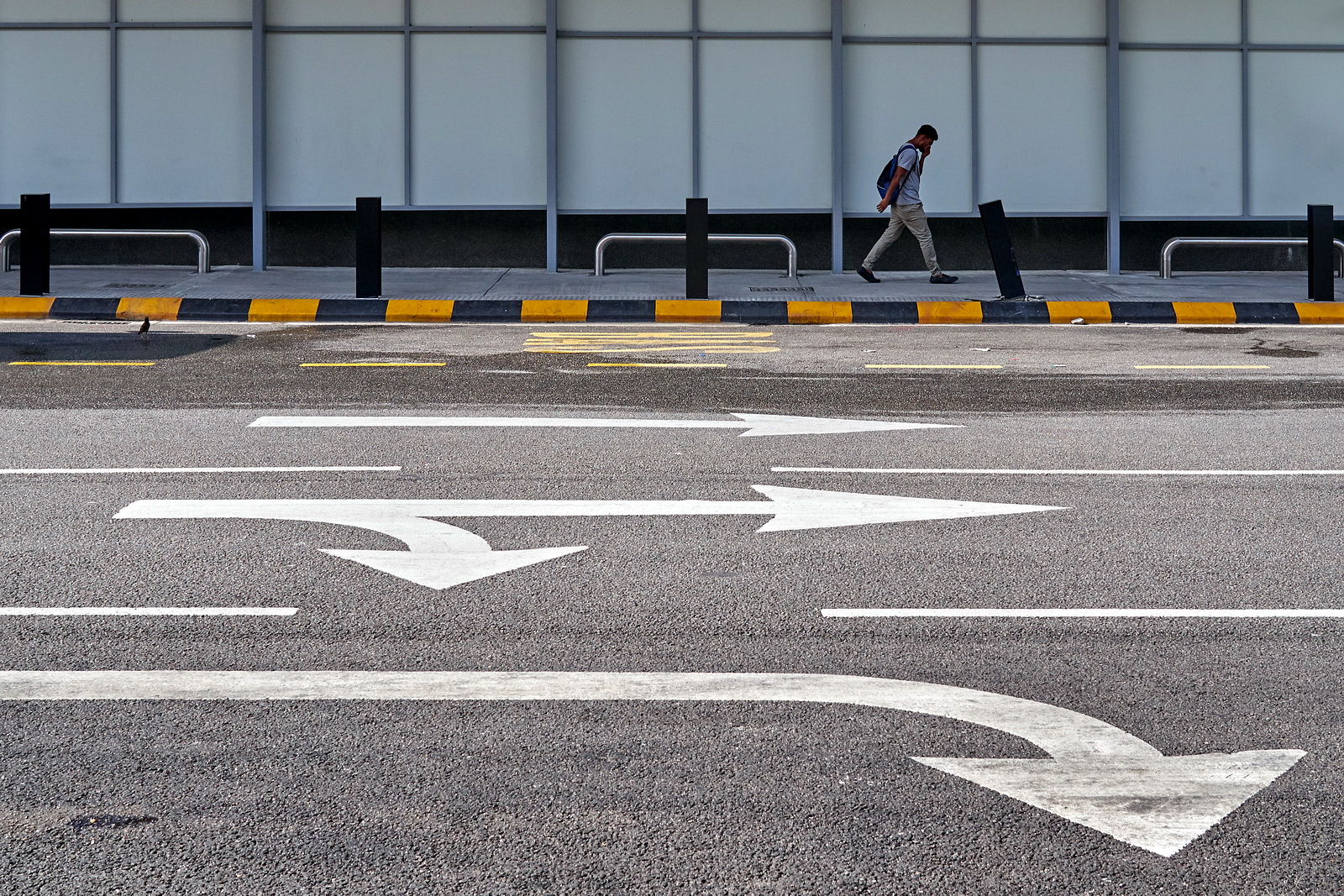 This is a typical “street photography” shot which has become too cliche and somewhat overdone. Hence I decided not to include in my usual articles, but there is just something about it that I like. 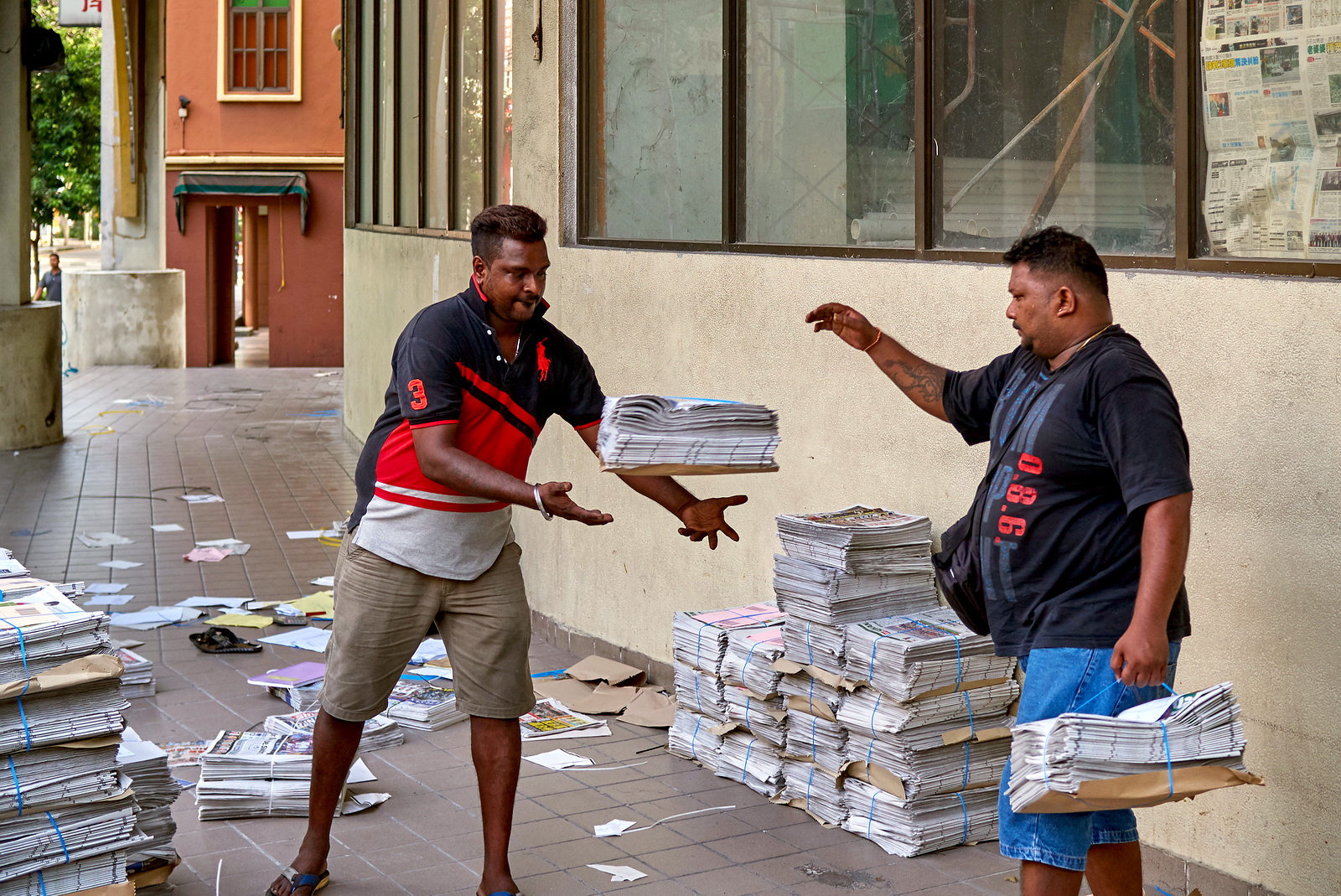 Newspaper is not really a big thing, but if I did not tell you the story behind this image, it does not carry any weight. This shot was taken the day after Malaysia’s 2018 National Election day, and the opposition won and took over the ruling government for the first time in history since independence in 1957. It was a historical day but the winning announcement was made in ungodly hours in the morning after the election day, hence the prints were late. The distribution of the papers were also affected. The shot was taken in late morning when the fresh paper for the day was finally available and distributed freely to the public. 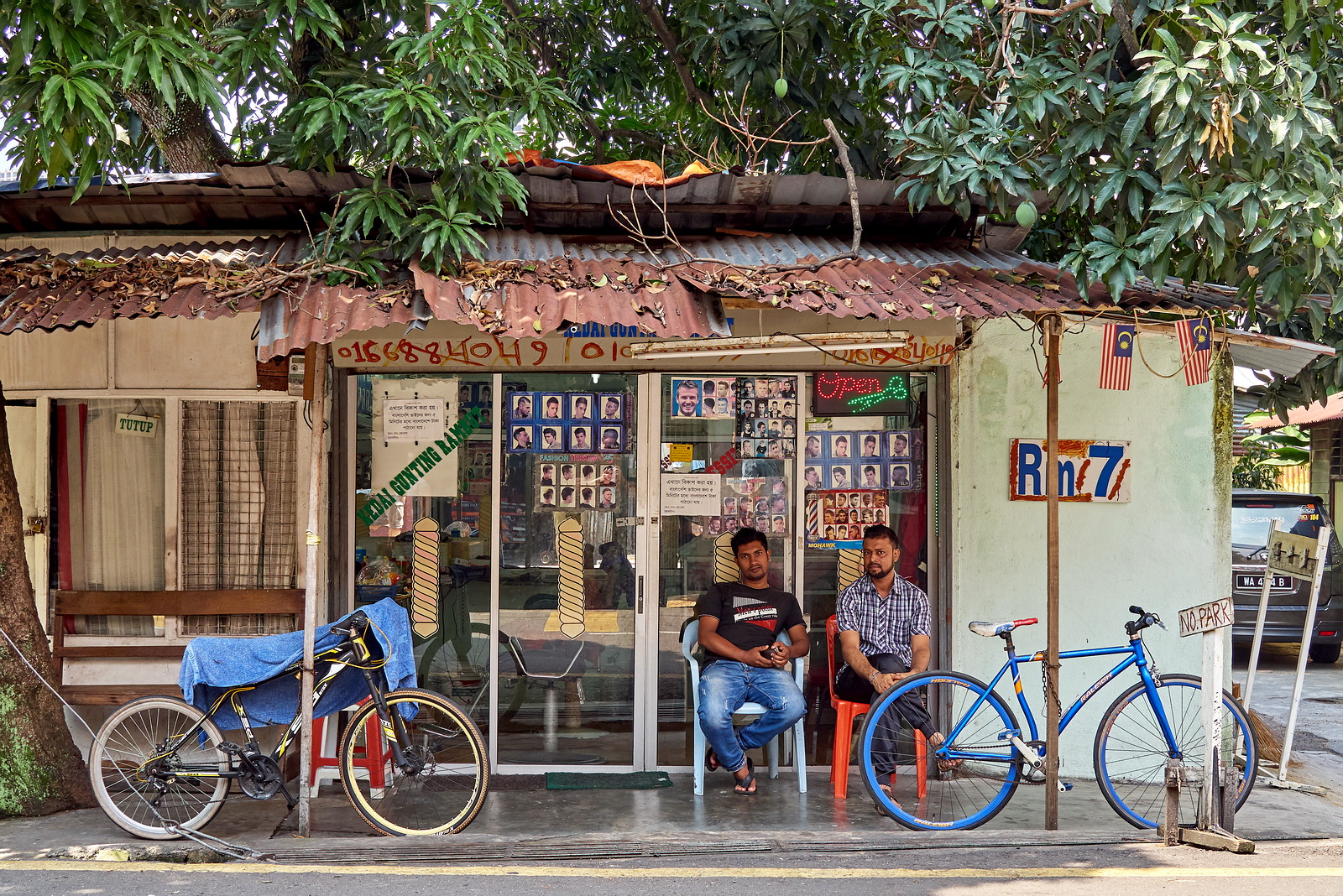 I love how haircuts are so cheap in Malaysia. RM7. Less than USD2. Matti Sulanto, maybe you should try this one the next visit to KL. 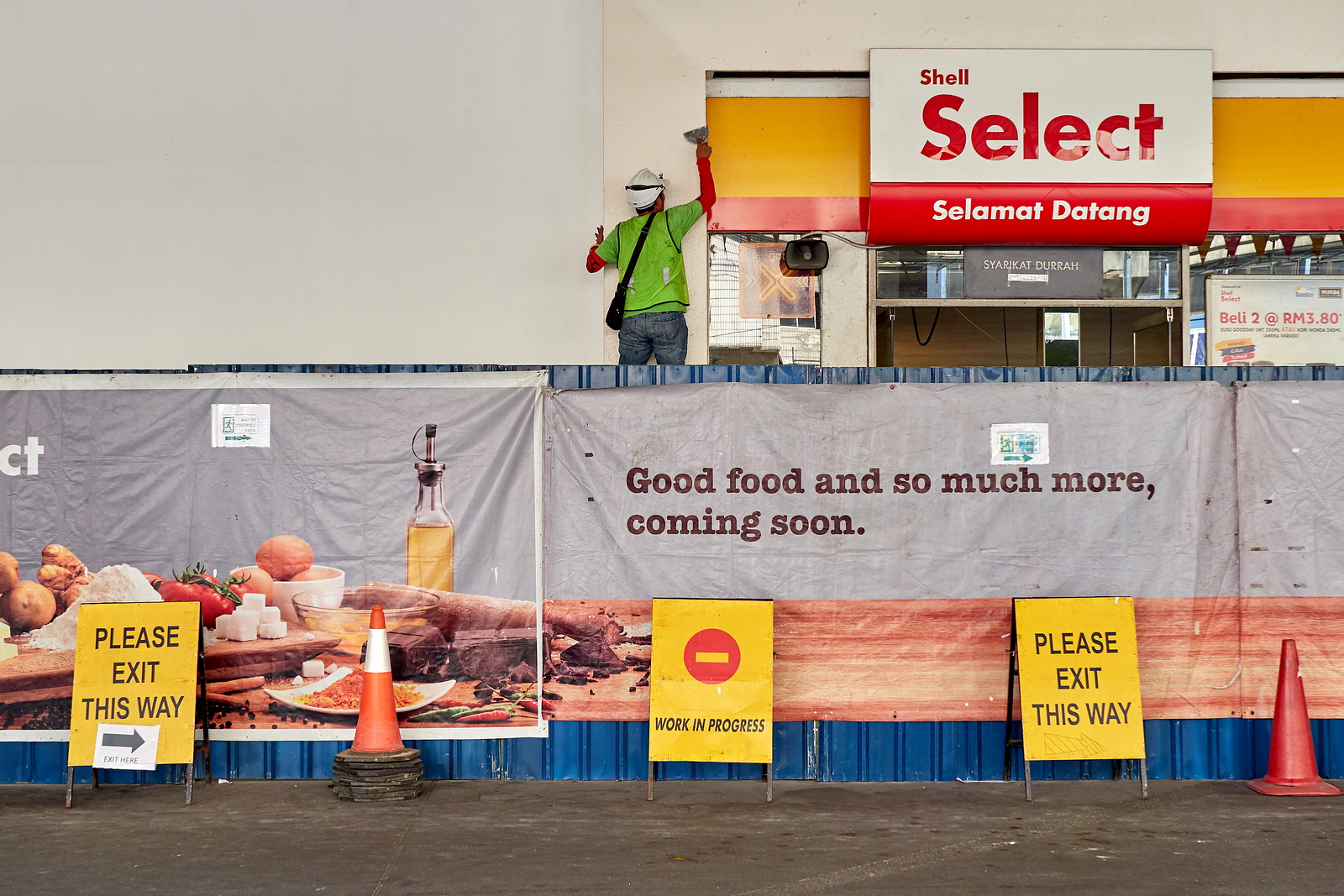 I like the chaotic color scheme all over the frame, but I also recognize that this was not sufficient to compose a meaningful image. Yet I love seeing this somehow. 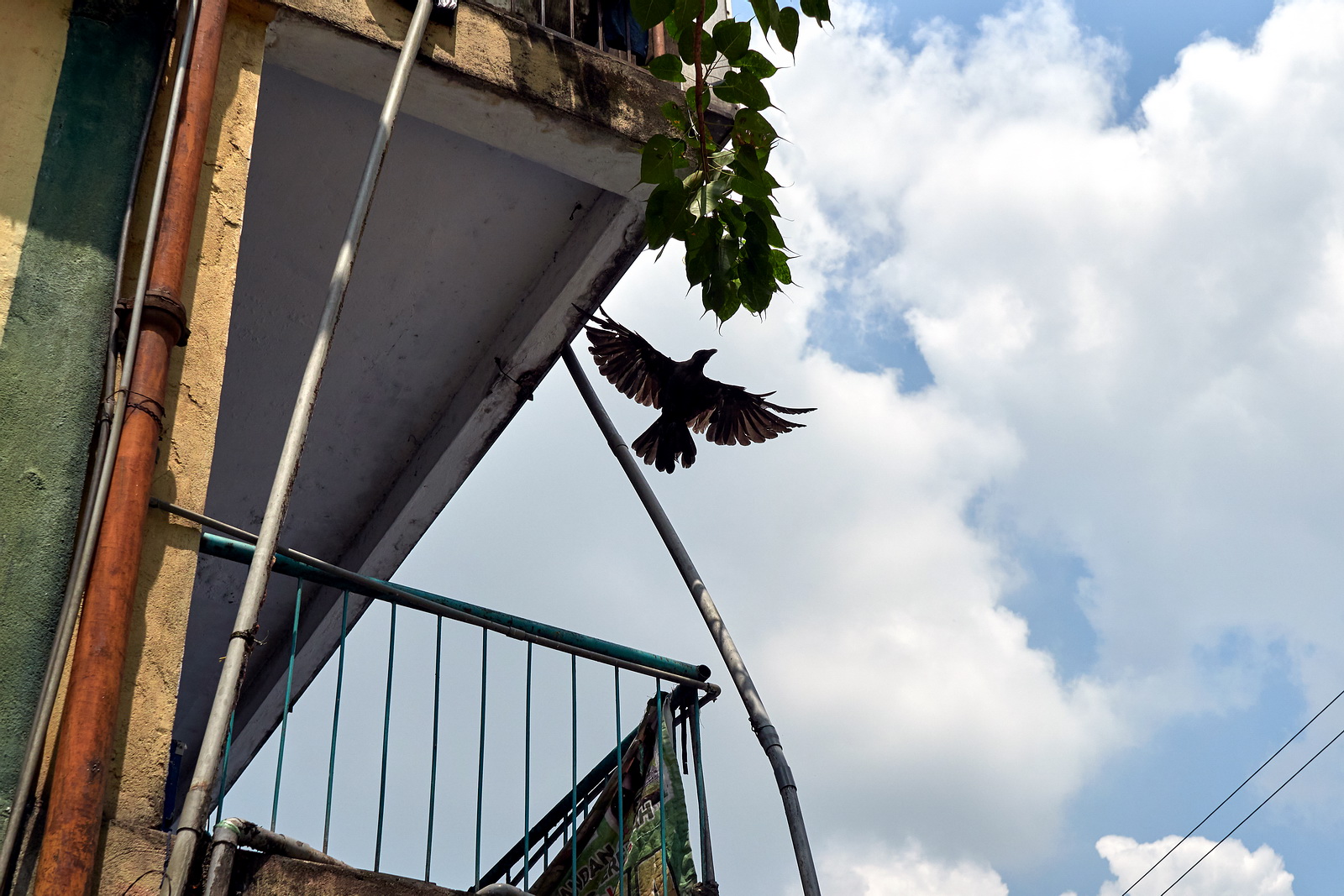 I probably have one too many flying birds images. 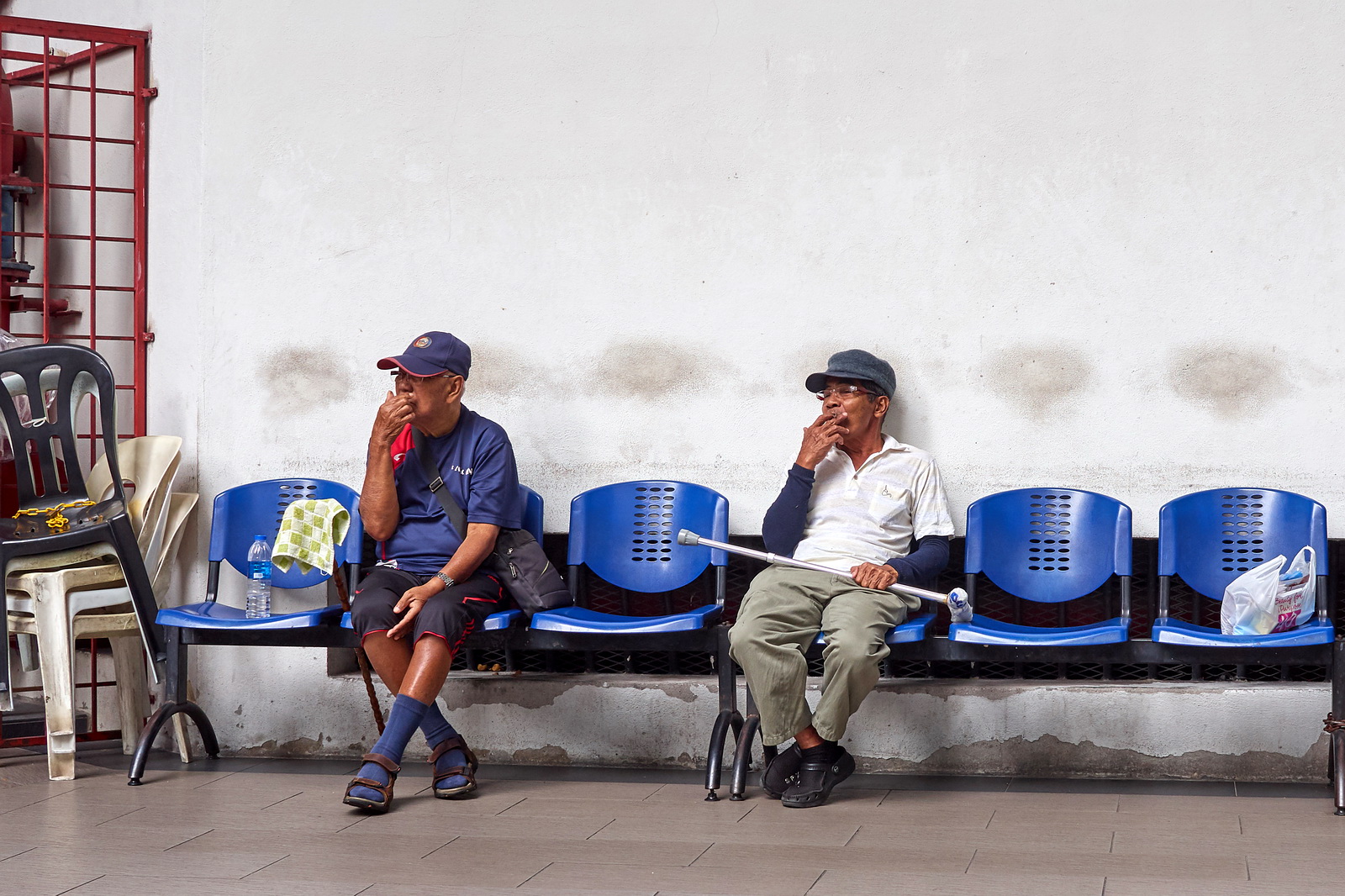 Sometimes street photography is all about timing and how quickly you can react to the moment. While it was a rare occurrence seeing two people doing the same gestures at once, I was hoping there were three. I know, sometimes I am greedy like that. 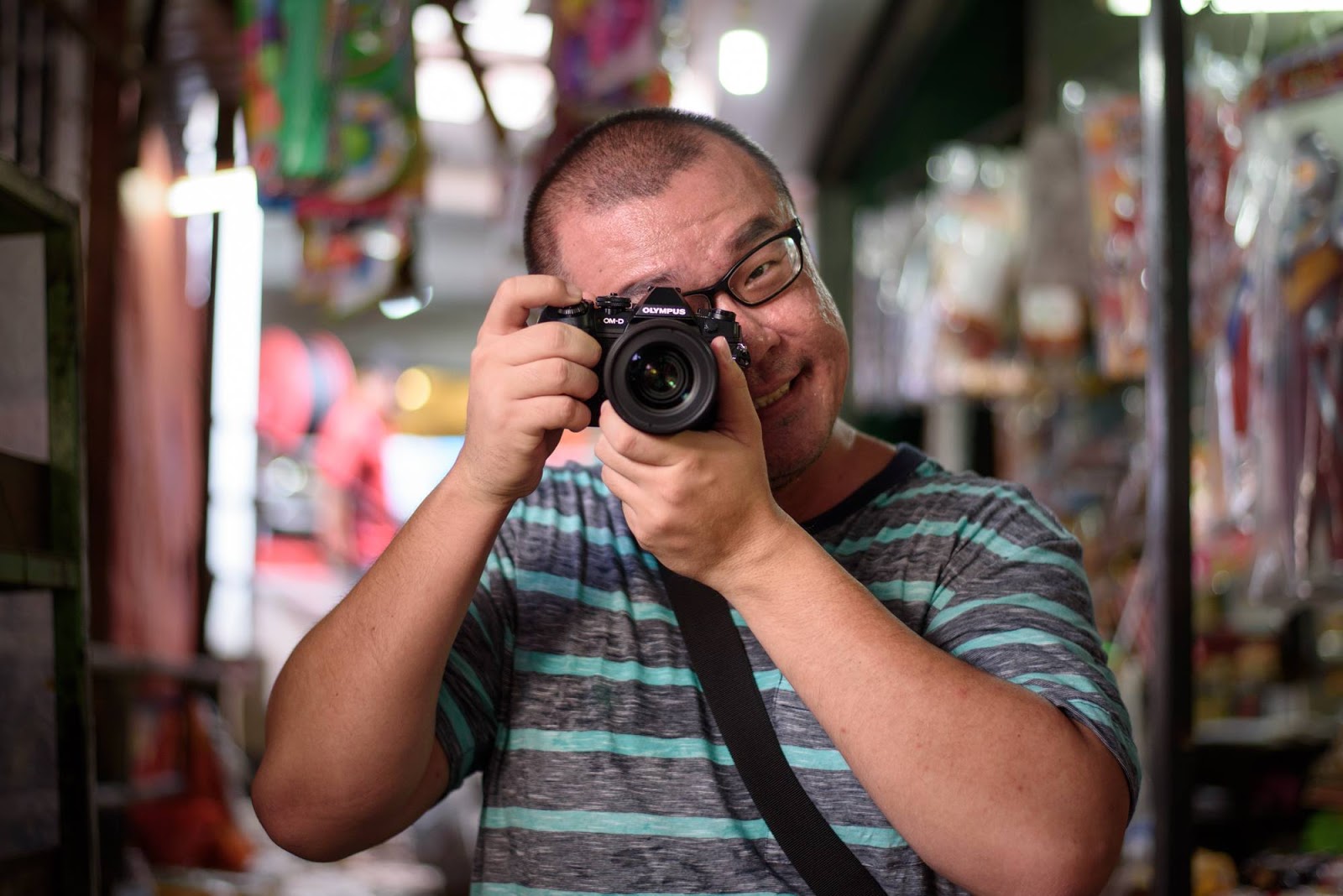 A recent photograph of me, holding the Olympus OM-D E-M1 Mark II and M.Zuiko 25mm F1.2 PRO lens.
Ming Thein did ask me to share my curation process and write about how I think it is important and relevant for today’s photographer, from my own perspective of course. Maybe that shall be the next topic I tackle. How do you curate your own images?