Skip to content
When I am shooting on the street, I am constantly on the move. This is probably due to the idea that not staying in one spot for too long will make you less of a target to bag-snatching thieves or daylight robbery, which can happen in Kuala Lumpur streets from time to time. When I am out and about shooting on my own, which I do quite frequently when I need to get some serious shots done, I consciously move all the time. However, I have also learned that slowing down the pace and taking some time to really look at how certain scenes change can benefit the outcome of photographs shown in a series. 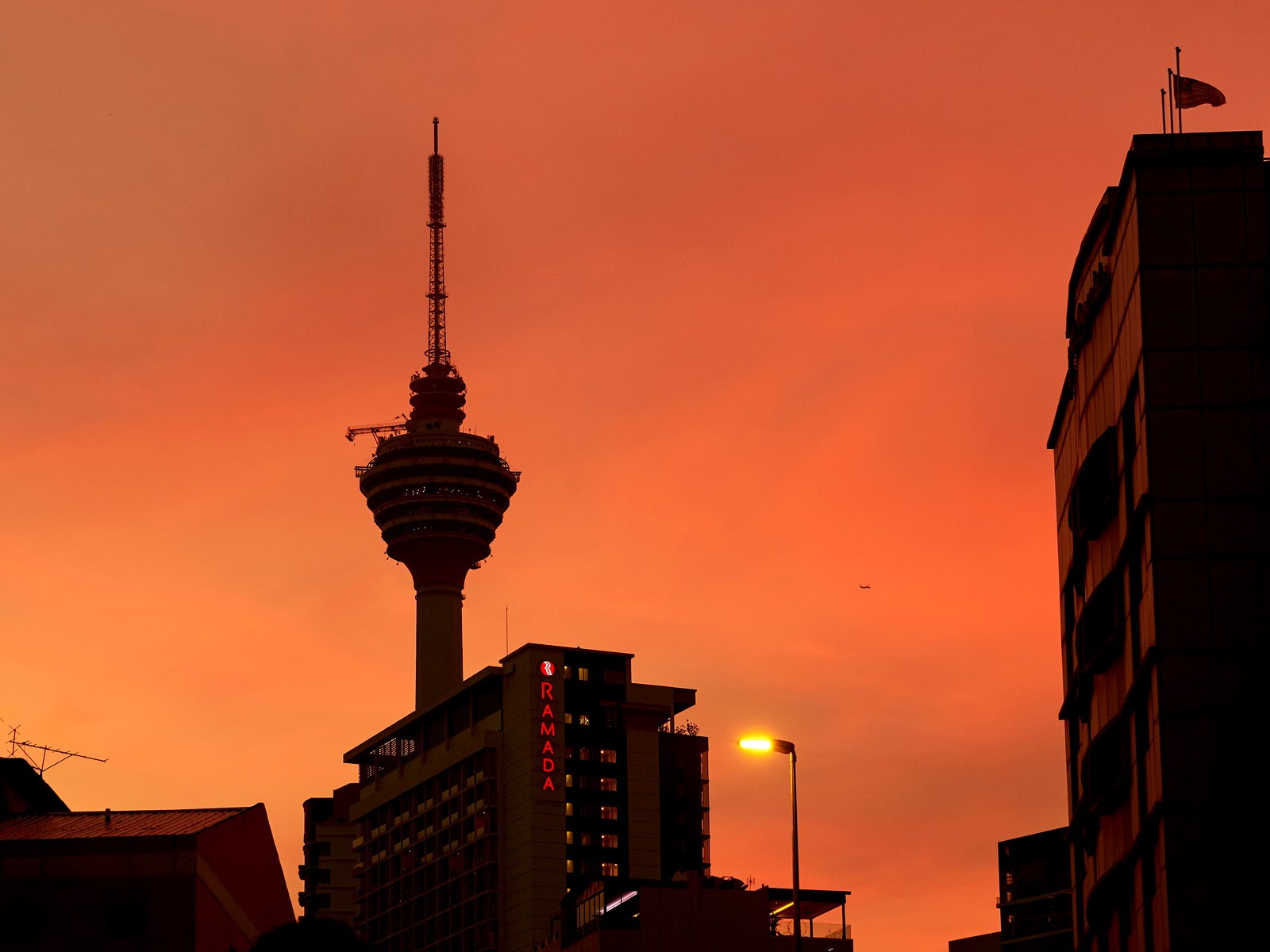 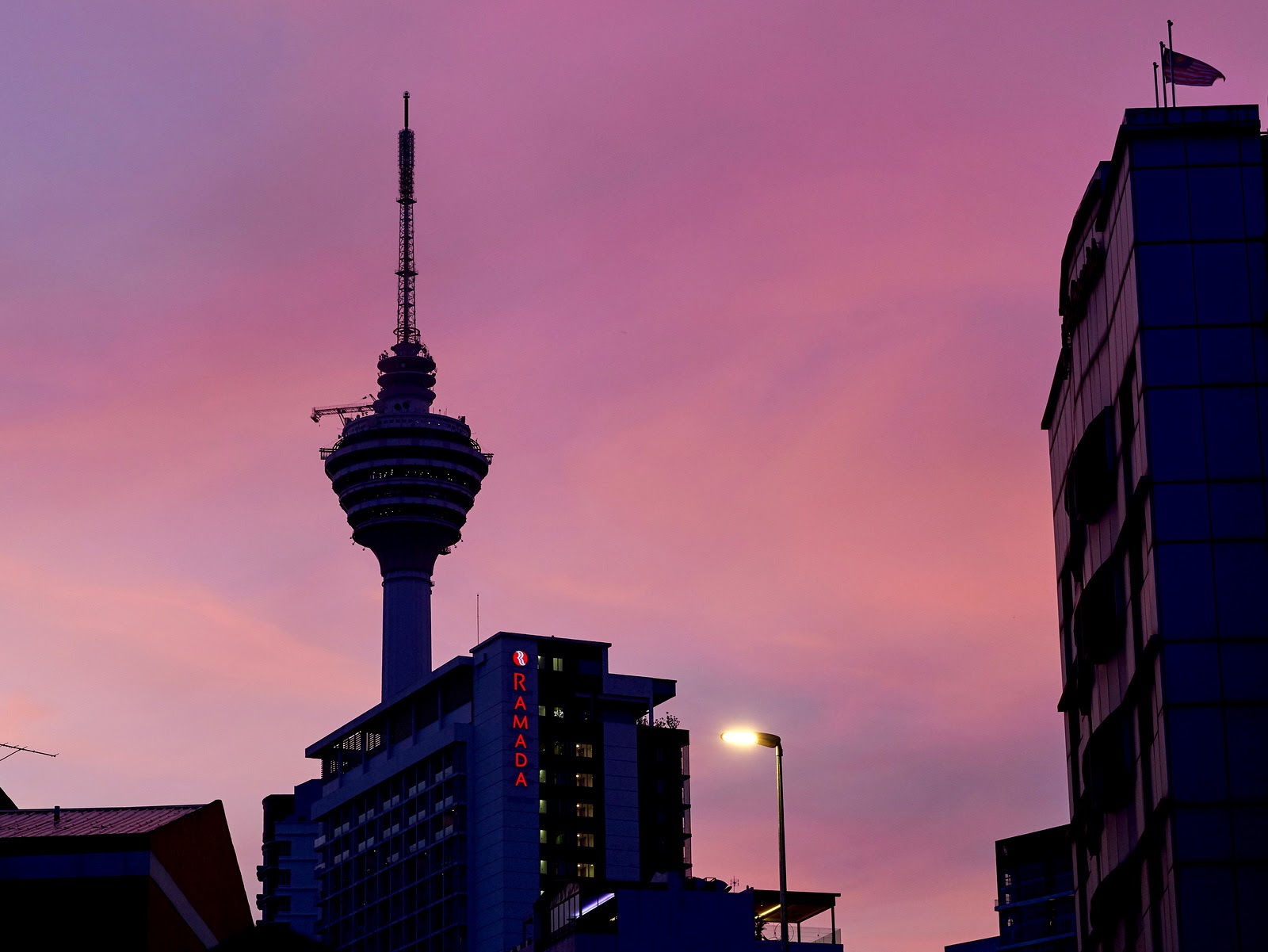 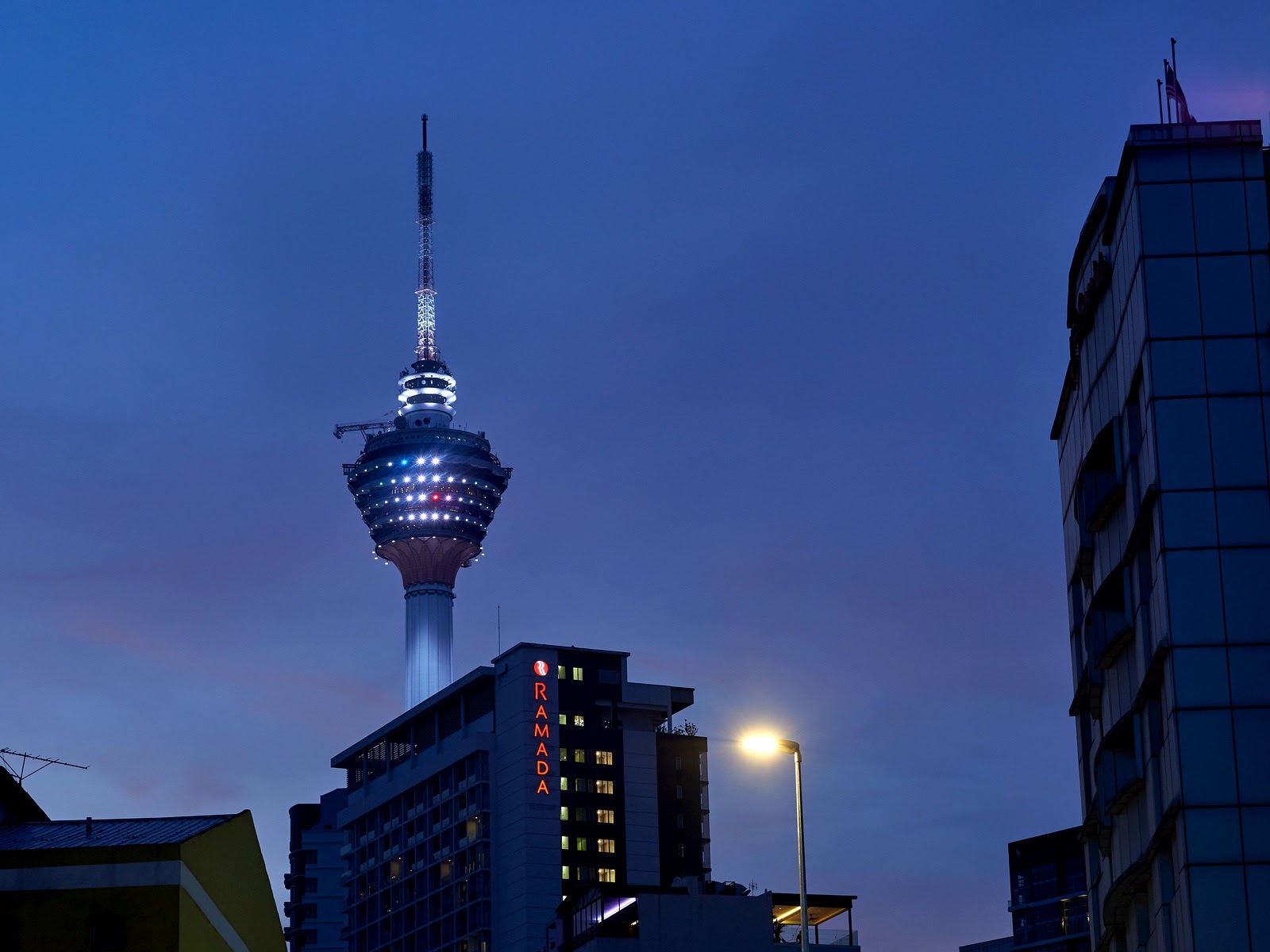 On one fine evening, I was walking along Bukit Bintang streets with a group of friends. Since we have the number, we were less afraid about being mugged or jumped at unexpectedly. Safety in numbers and all. We decided to make a pit stop at one corner after a long walk to take a short breather and everyone started chatting away. In the midst of the dramatic conversation about bokeh, Fujifilm, Ricoh GR3 and street photography, I noticed the light in the sky changing and I thought to myself, wow, what a splendid sunset it was. I took several photographs within a span of 15 minutes. I would have waited till it was completely dark, but everyone got too hungry and we decided to call it a day and went to a nearby restaurant for dinner.