Skip to content
When I arrived in South Africa, the first stop was at Johannesburg. We spent a full day there and only flew out to Madikwe Game Reserve the day after. We stayed at Southern Sun Montecasino Hotel, and had an afternoon brief tour around Soweto. We went to the museums, Mandela’s house as well as having a bus drive through the city perimeters (we did not get to explore the city center itself). Since I was not that interested in museums, like a few other Olympus Visionaries we decided to explore the surrounding streets. I was hoping to catch some portraits of strangers of local South Africans, and I did, just a few. 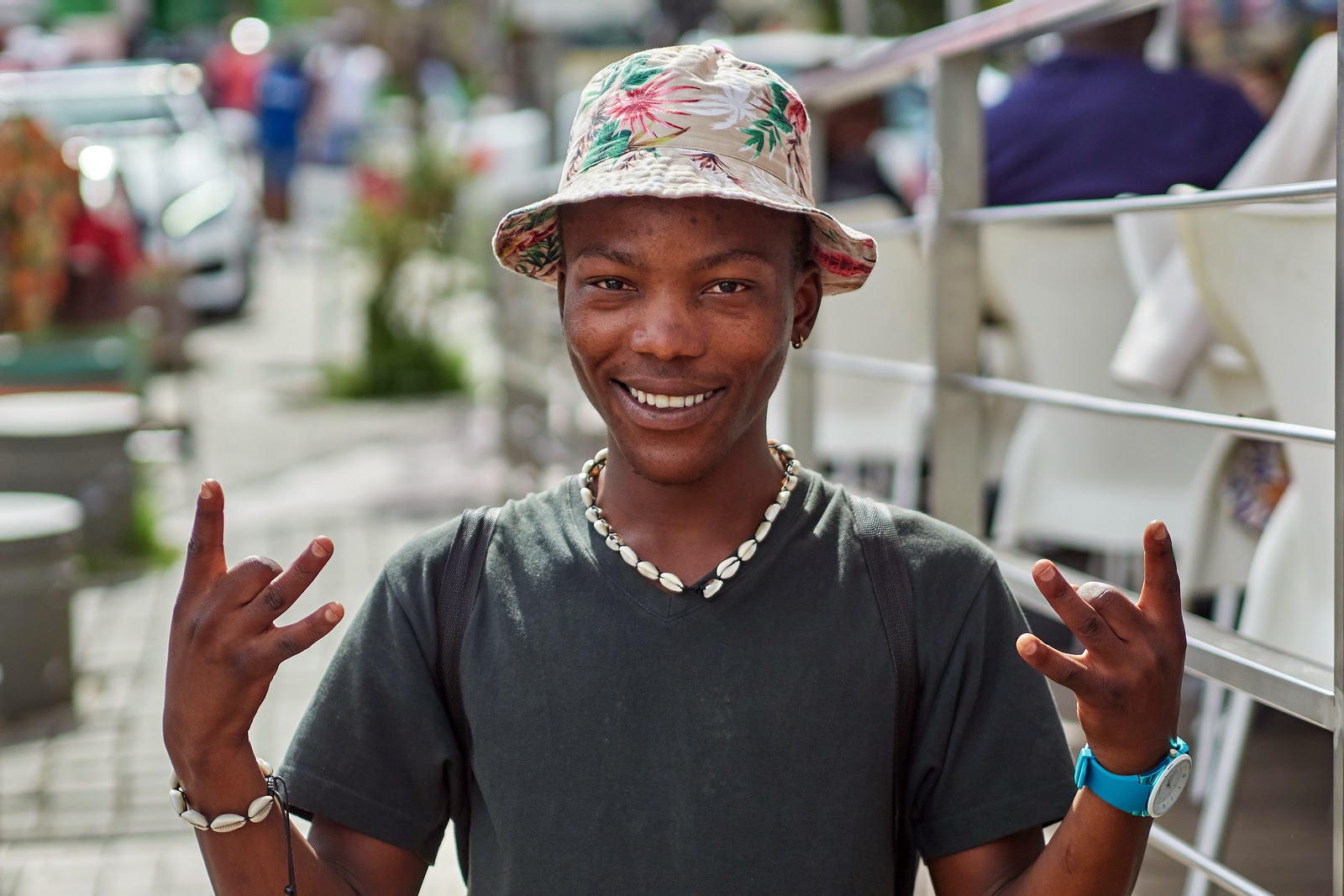 This gentlemen walked up to me and asked if he could take a photograph with me! It was indeed awkward but pleasant at the same time. We had a short conversation and I then asked to take a portrait of him. South Africans are generally very friendly! 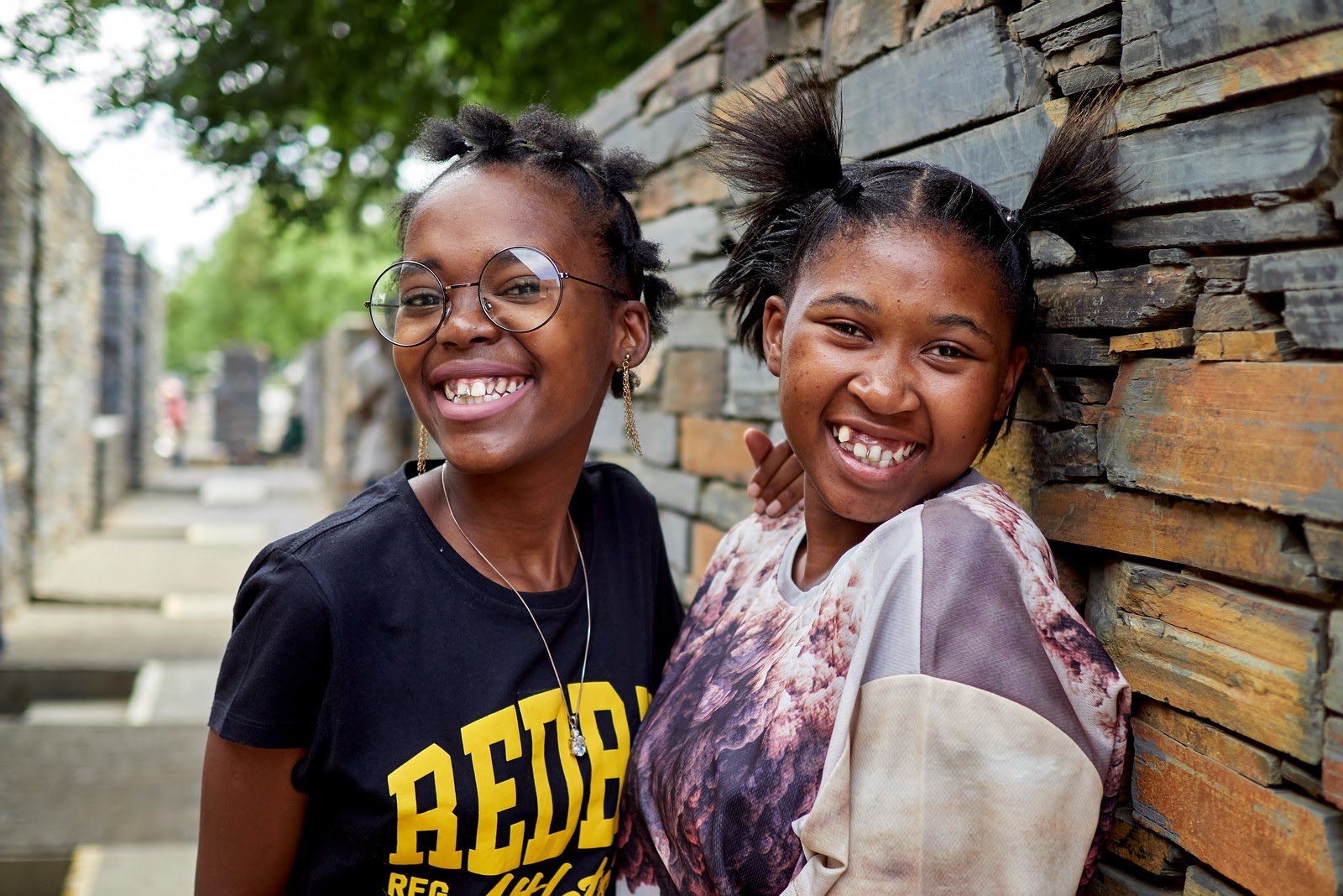 The teenagers were equally as eager to have their images taken! 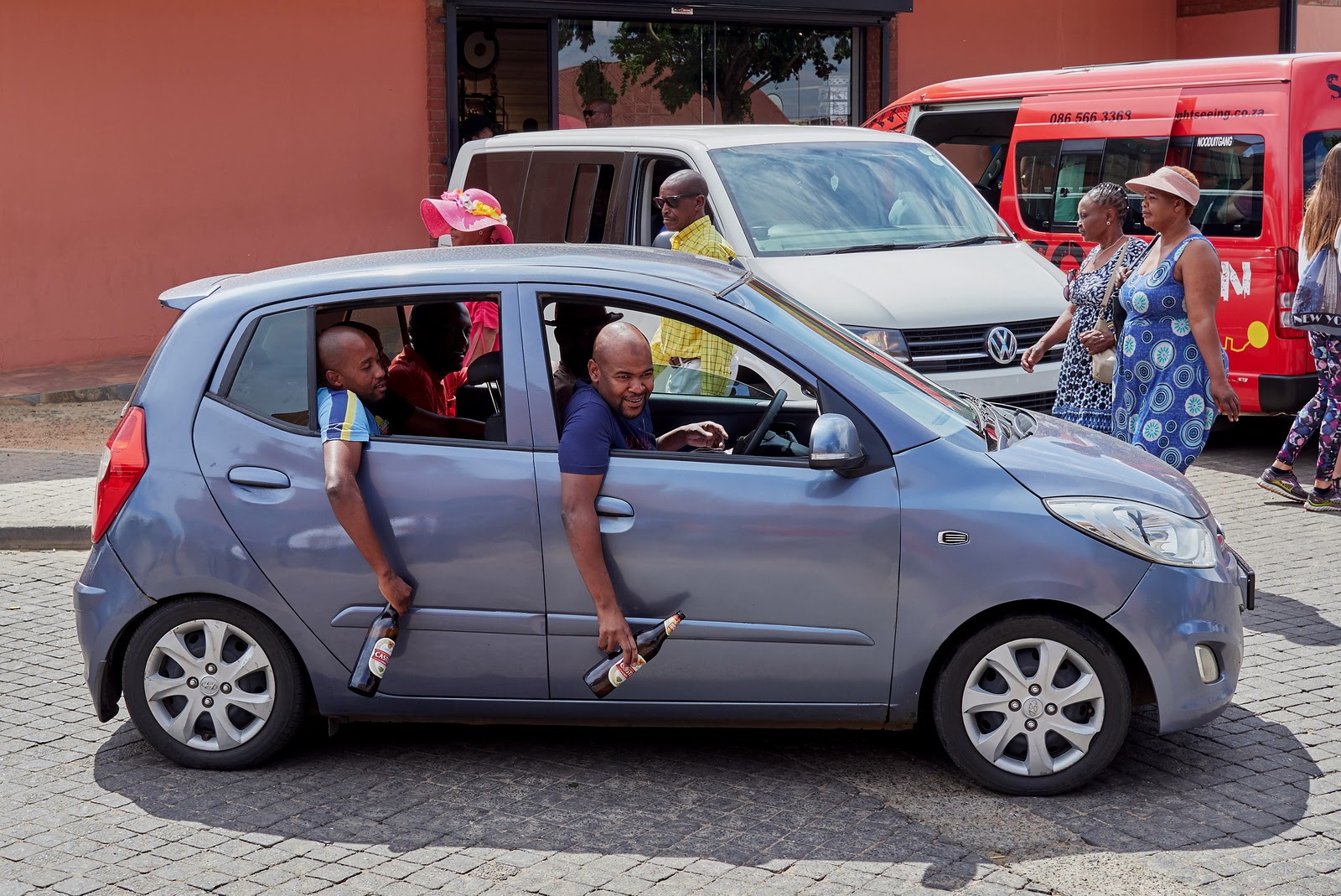 The sun was still high above our heads and the youngsters have beer in their hands! I am loving this culture more and more already. 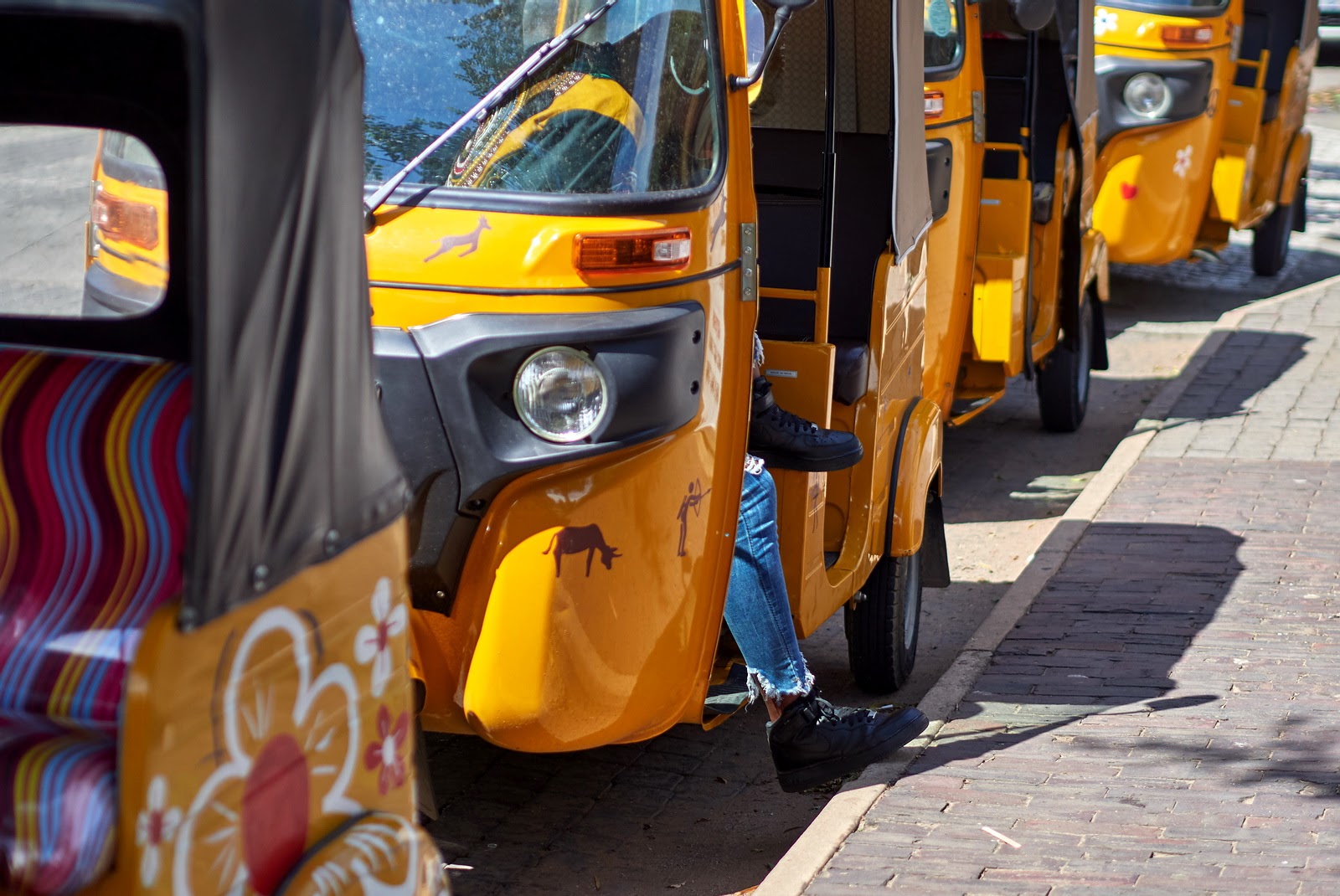 The sight of “tuk-tuk” was quite an unexpected one. This type of “touristy” transport originated from South East Asia, one far continent away! How did it make an entrance to Africa is beyond me. 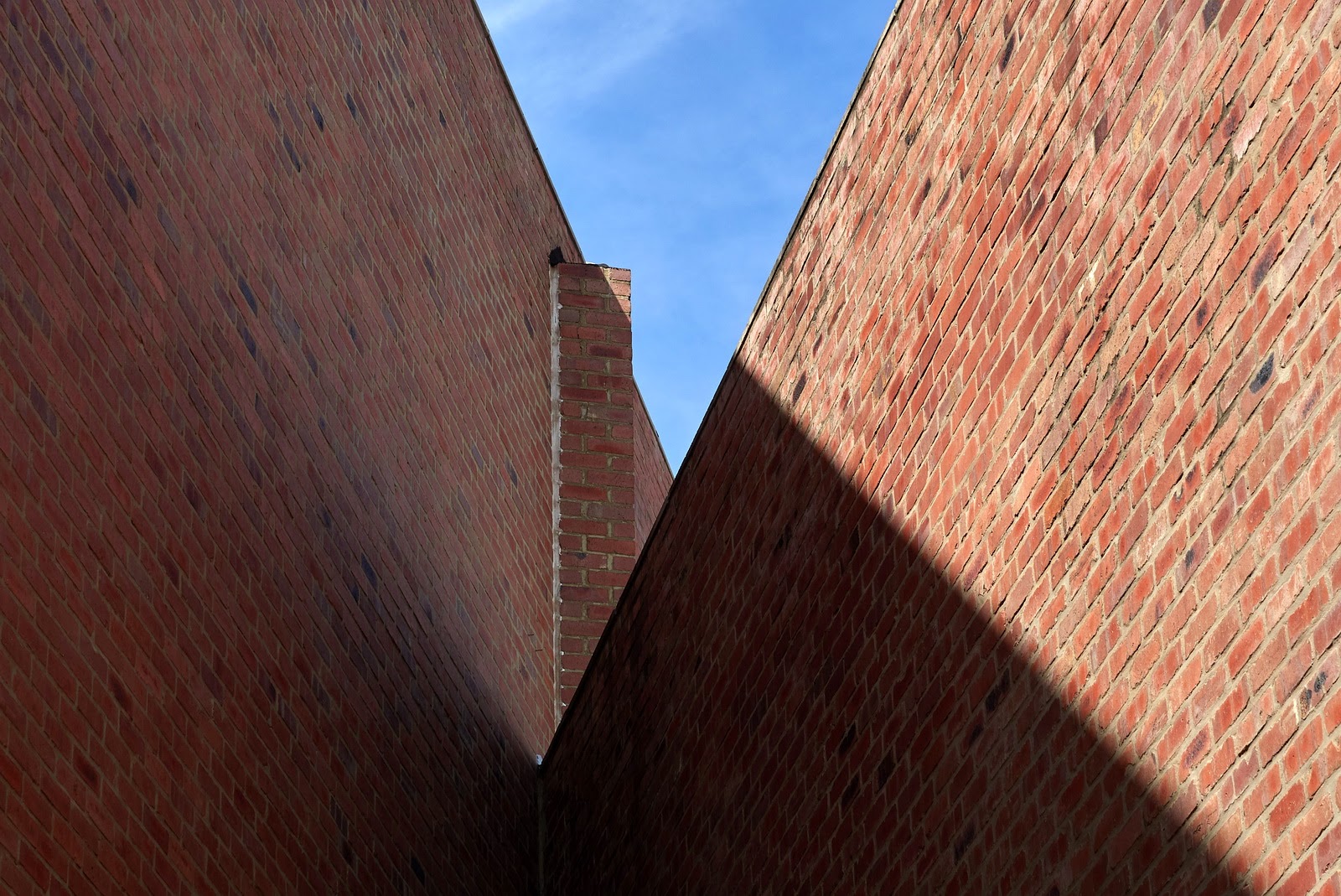 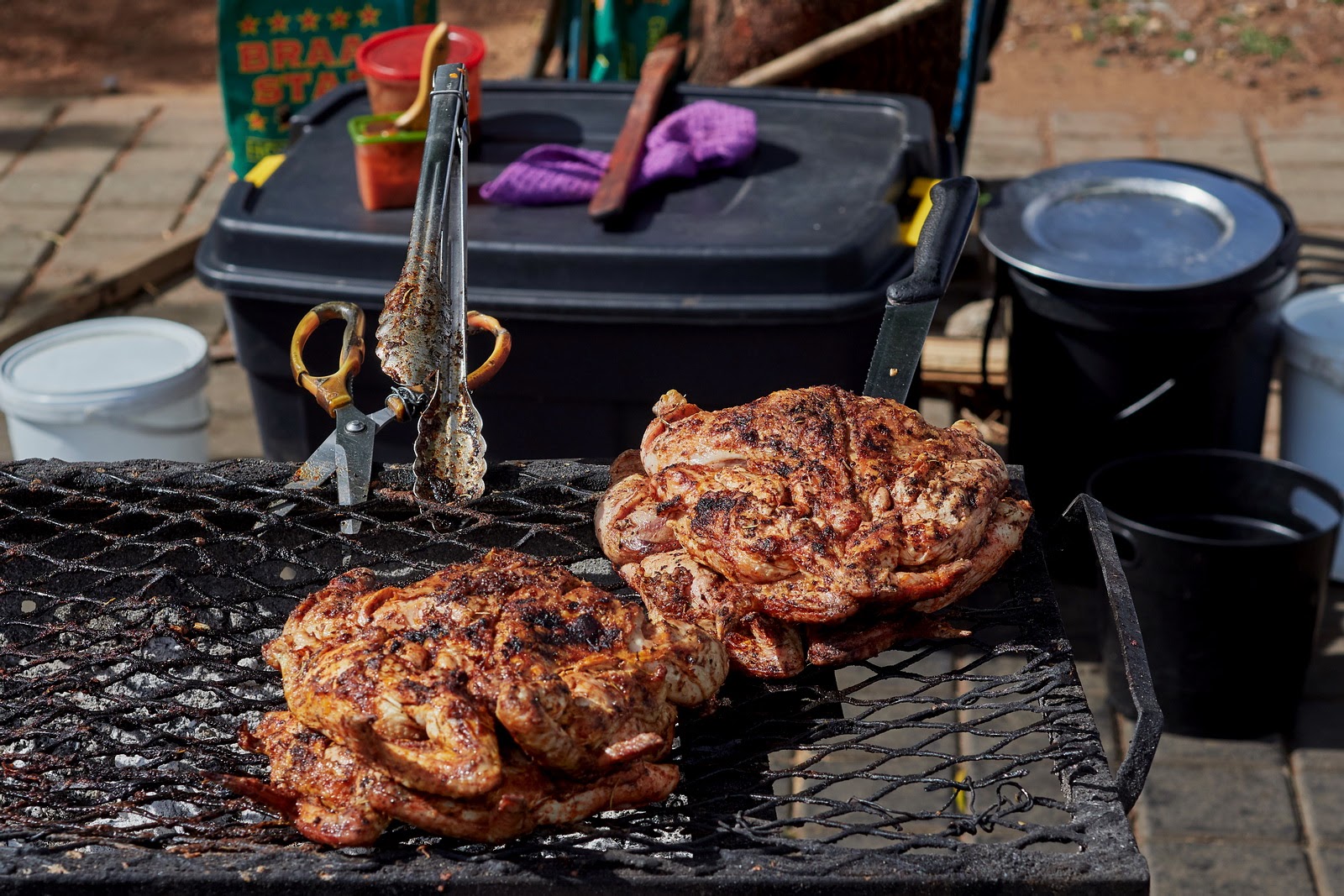 Some grilled chicken by the road side. 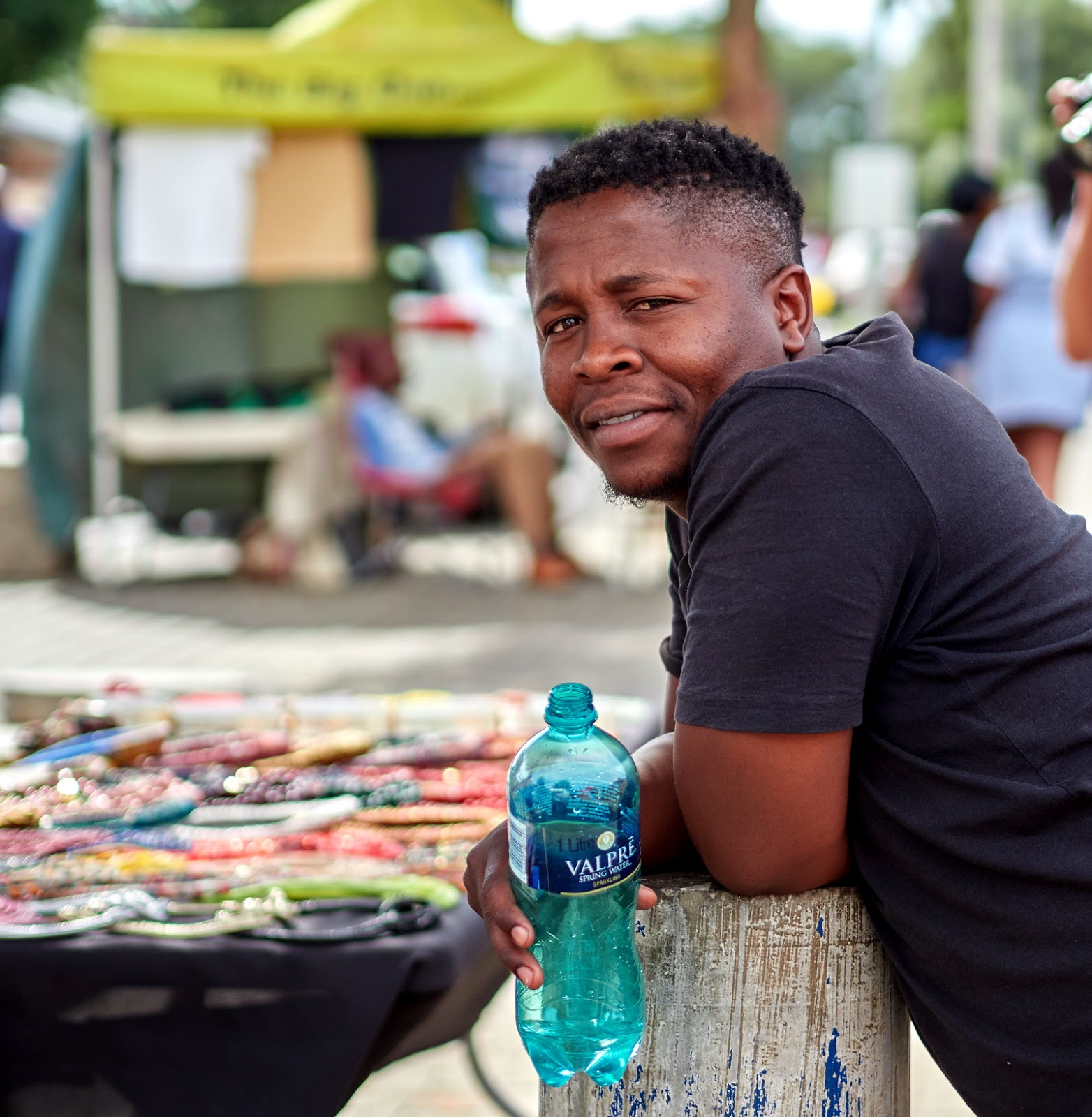 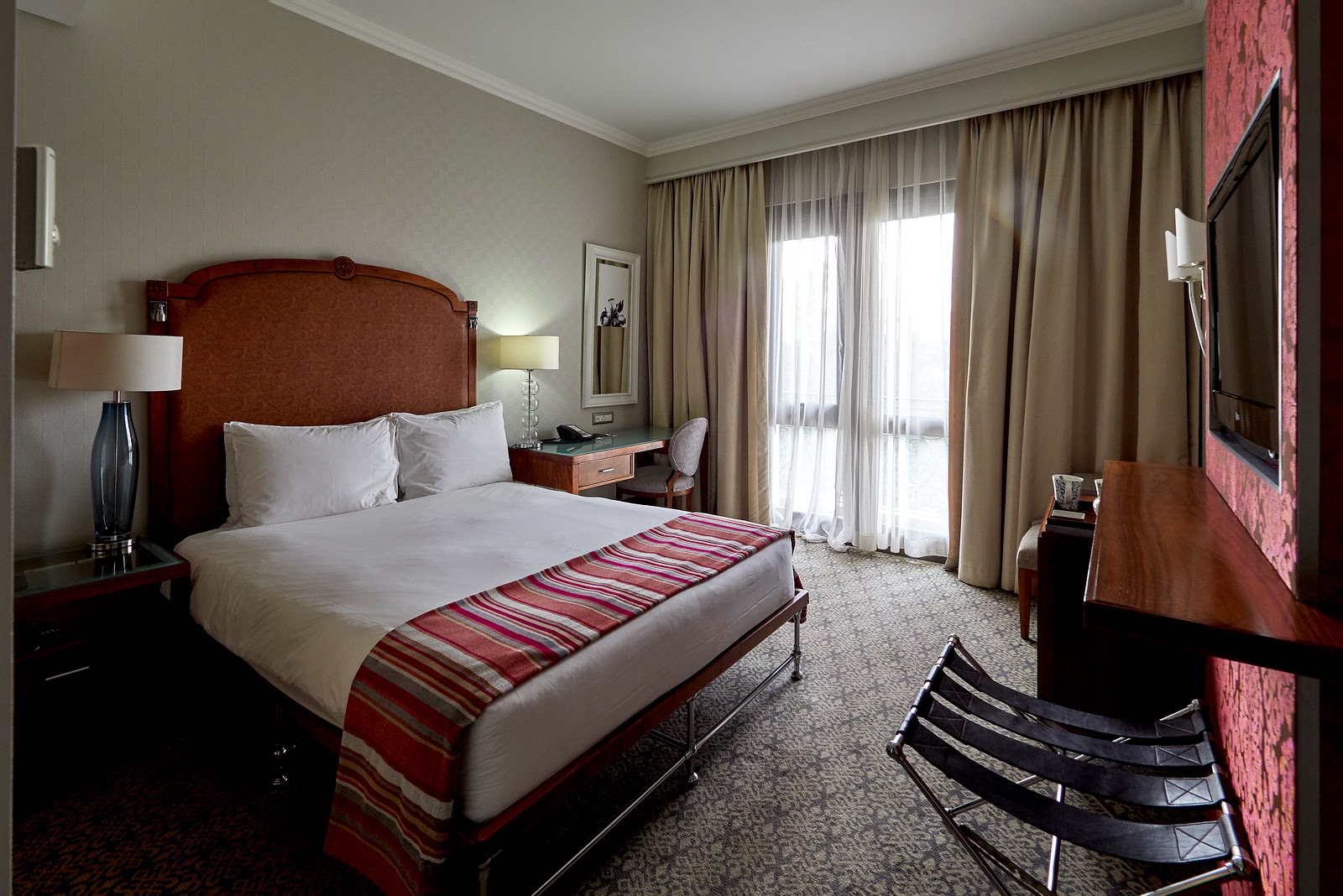 Stayed at Southern Sun Montecasino Hotel. Did not gamble at the casino though, I am not one with luck when it comes to gambling. But the hotel was really clean and comfortable. Managed to sneak myself into the frame via the mirror reflection.
This concludes all my blog articles on my recent trip to South Africa! In case you have missed out on any of the earlier blog entries, here is a list:
On Ming Thein’s site:
1) Robin Visits South Africa Part 1
2) Robin Visits South Africa Part 2
On this blog:
3) B-Roll Images
4) Tau Game Lodge, Madikwe Game Reserve Review
5) Smartphone Snapshots
6) How I Packed For This Trip with Strict Luggage Restriction