Skip to content
With so much heavy talk going on here recently, I decided to slow down a little bit and enjoy shutter therapy! I joined a recent photowalk organized by Olympus Malaysia, led by the amazing Syazwan Basri yesterday. I decided to use the new Olympus OM-D E-M5 Mark III and did a video showing what happens before each shot as well. It was indeed a fun and enjoyable walk, a much needed shutter therapy on a weekend morning.
I only brought one camera (E-M5 Mark III) and two lenses (17mm F1.8 and 12mm F2) along for this session. I used the E-M5 Mark III for both video and stills. Knowing that we will be constantly moving all the time, I left the tripod behind, which would have slowed me down tremendously. Instead I used the “selfie video vlogging” approach hand-holding the camera in one hand, recording myself as I walked, something which I did not like doing, but I guess it was the best option for this particular case. The lens for the scenes of myself talking in the video was shot on the 12mm F2, while everything else during the photowalk, all images were taken with 17mm F1.8.
I also shot behind the scenes of each shot, quickly switching between video and photo mode of the camera. I also narrated in the video my thought process behind each shot, how I executed them and why I did certain things with the camera settings. I shared tips on how to create starburst effect, using gaps to create foreground blur, finding the right moment, approaching strangers for portraits and generally being respectful to people you encounter during a photowalk. I think the last point was the most important one.
Here are some shots taken from the photowalk! Now tell me, have you had your shutter therapy lately? 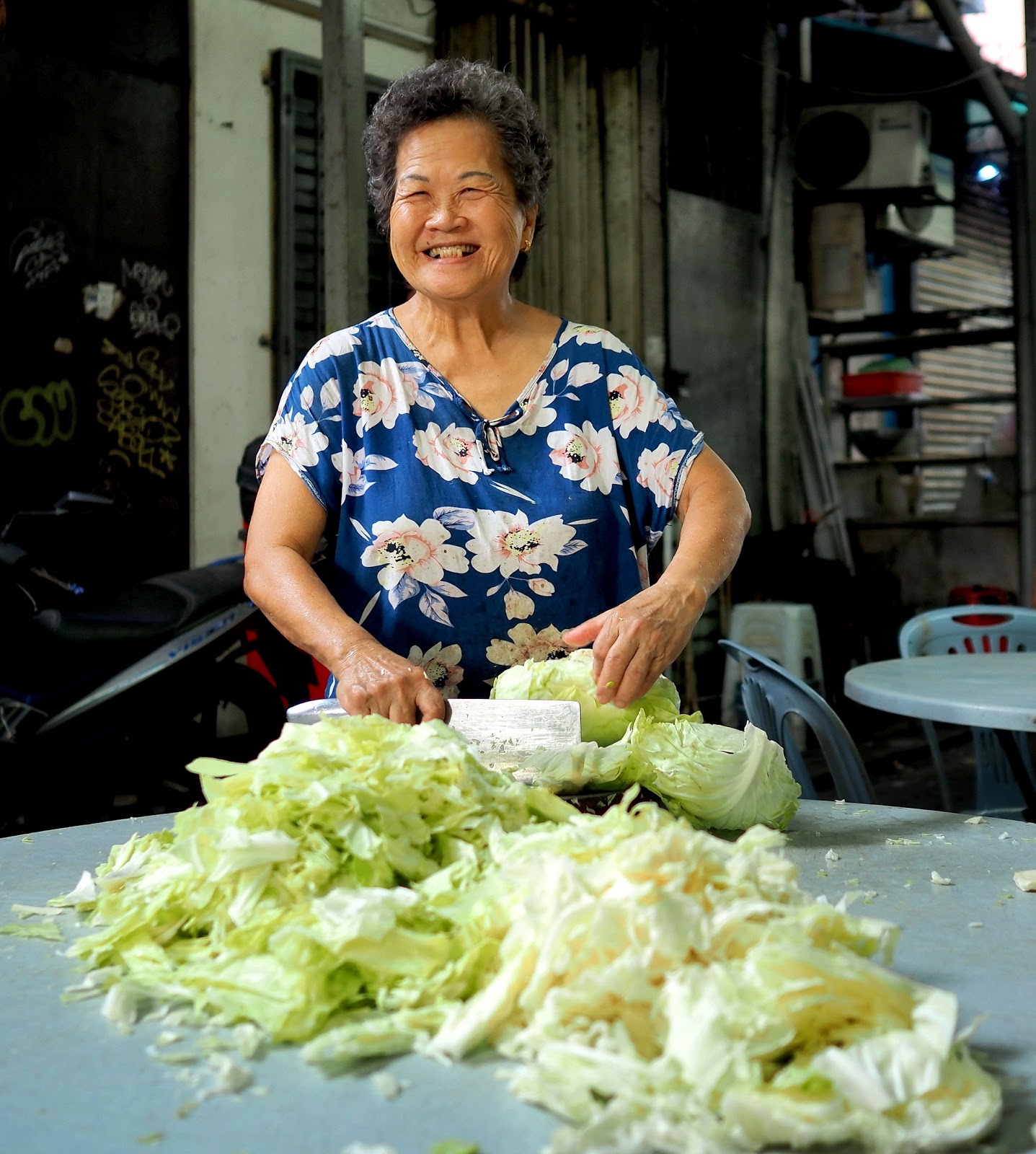 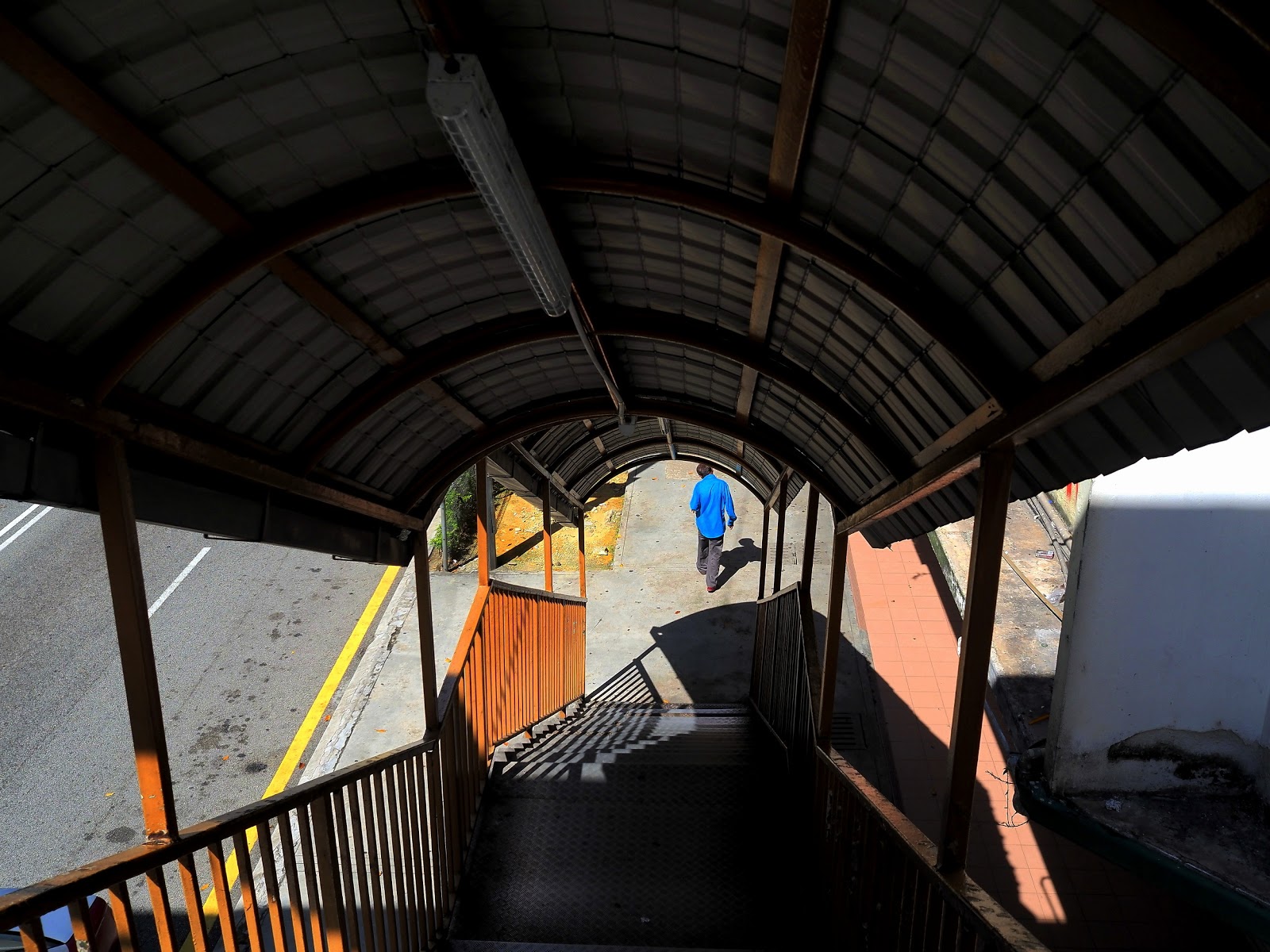 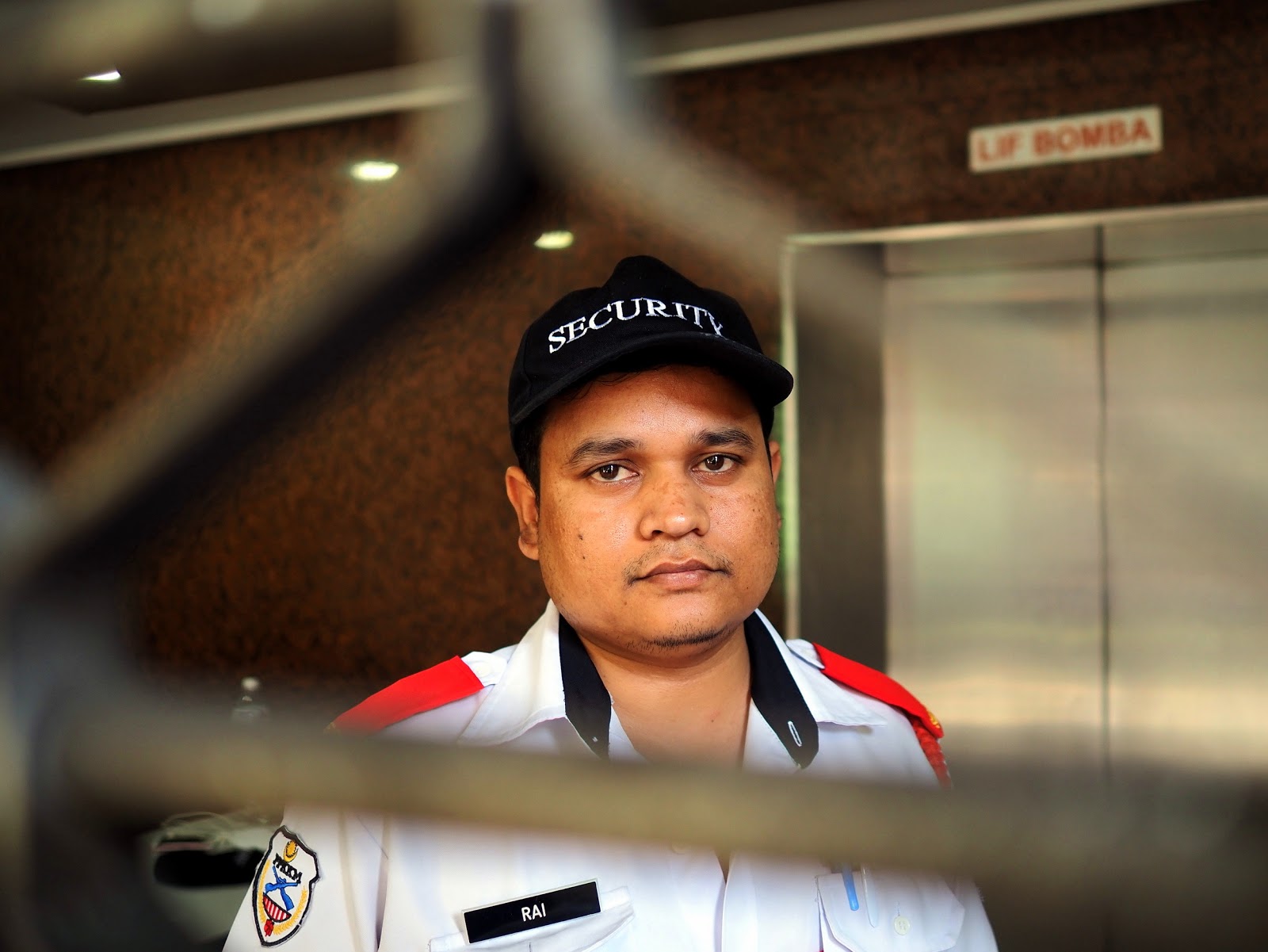 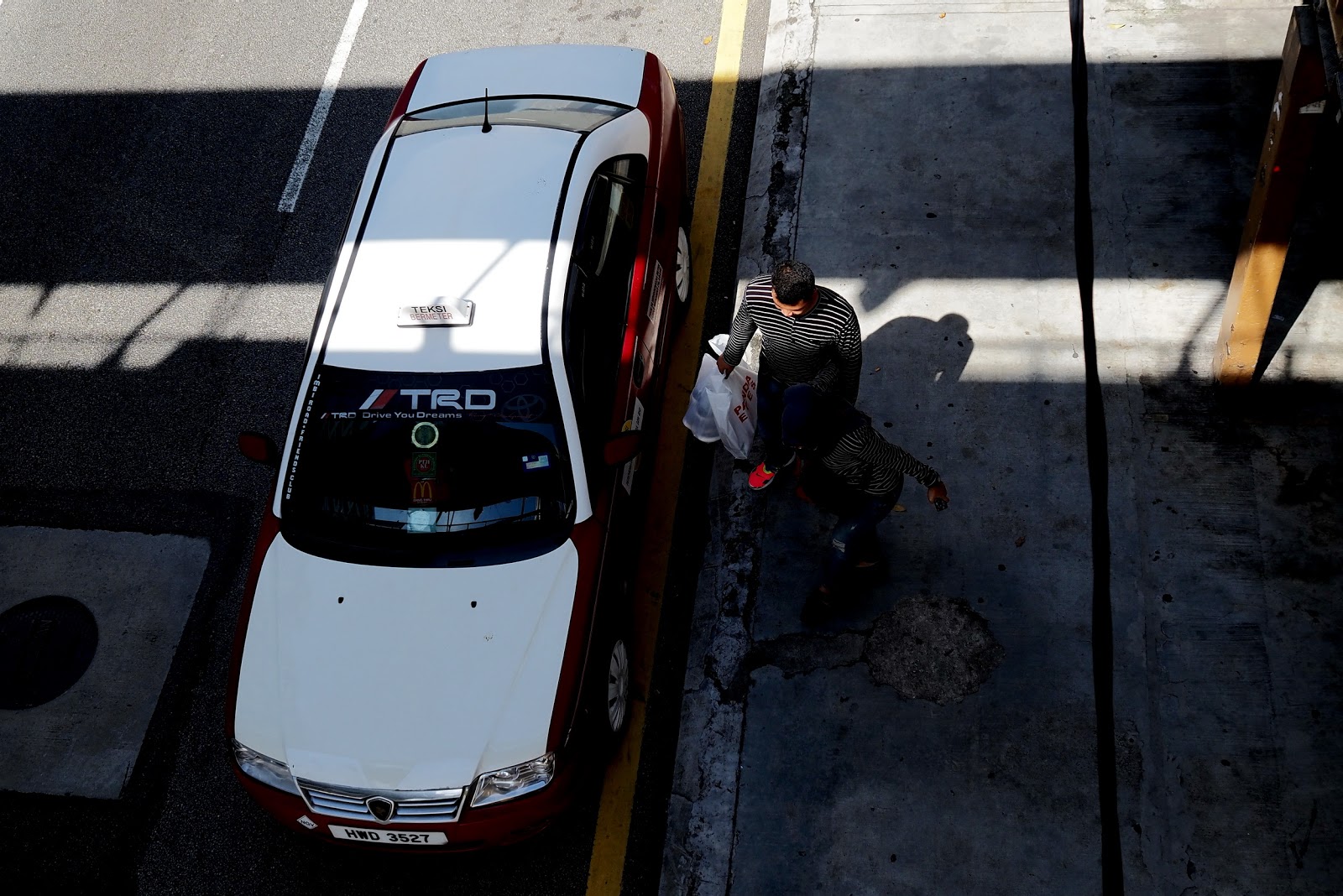 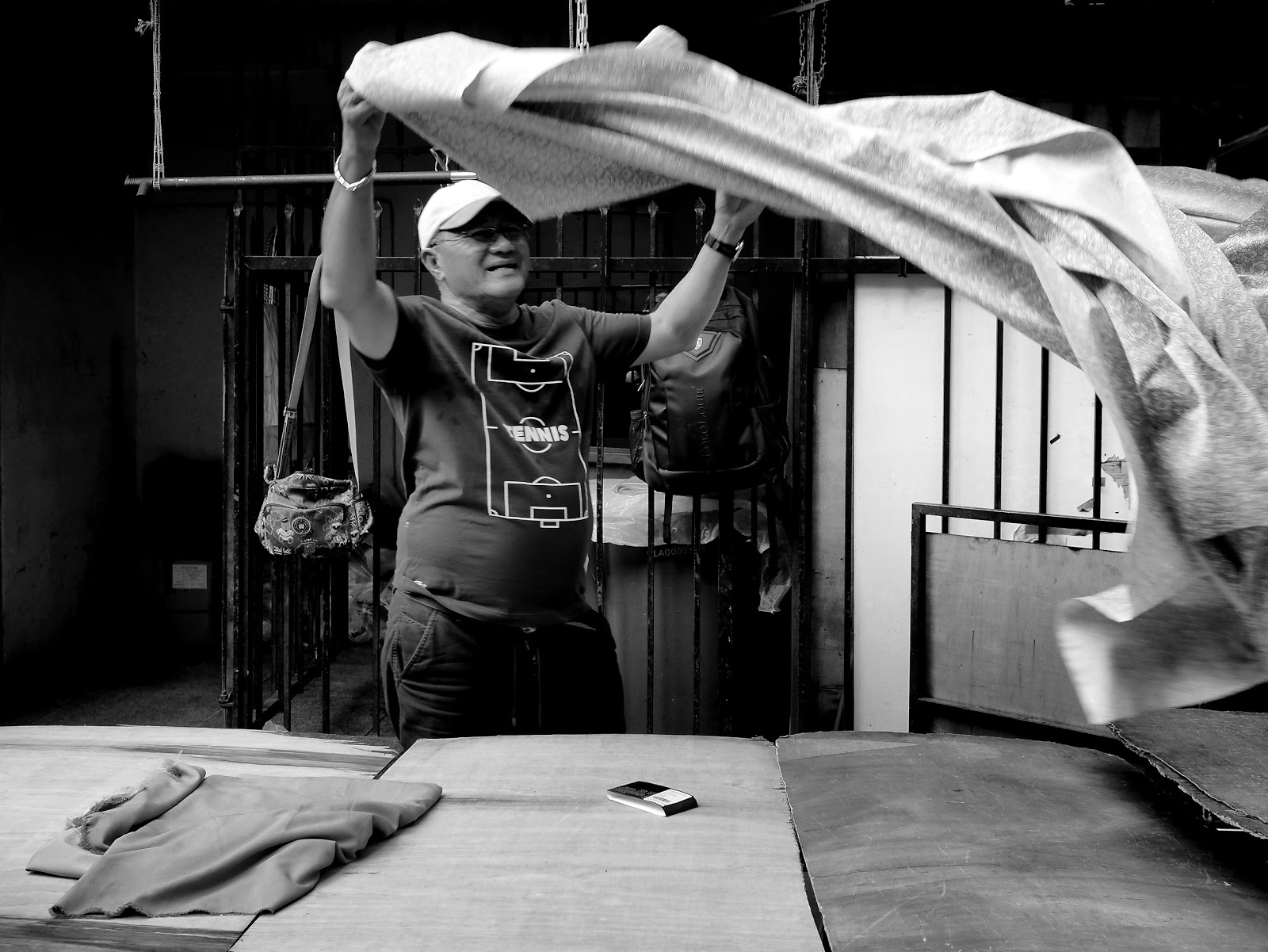 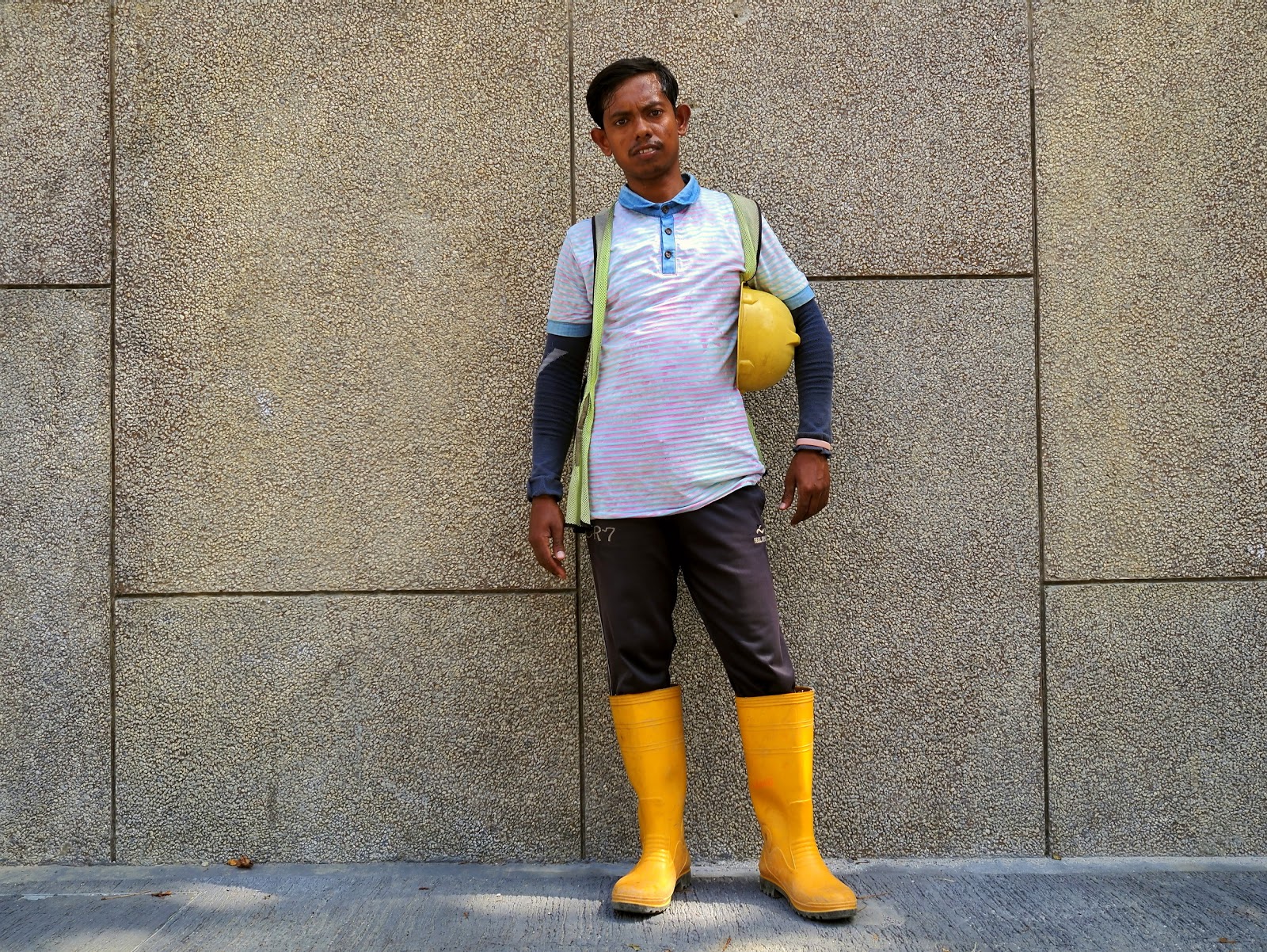 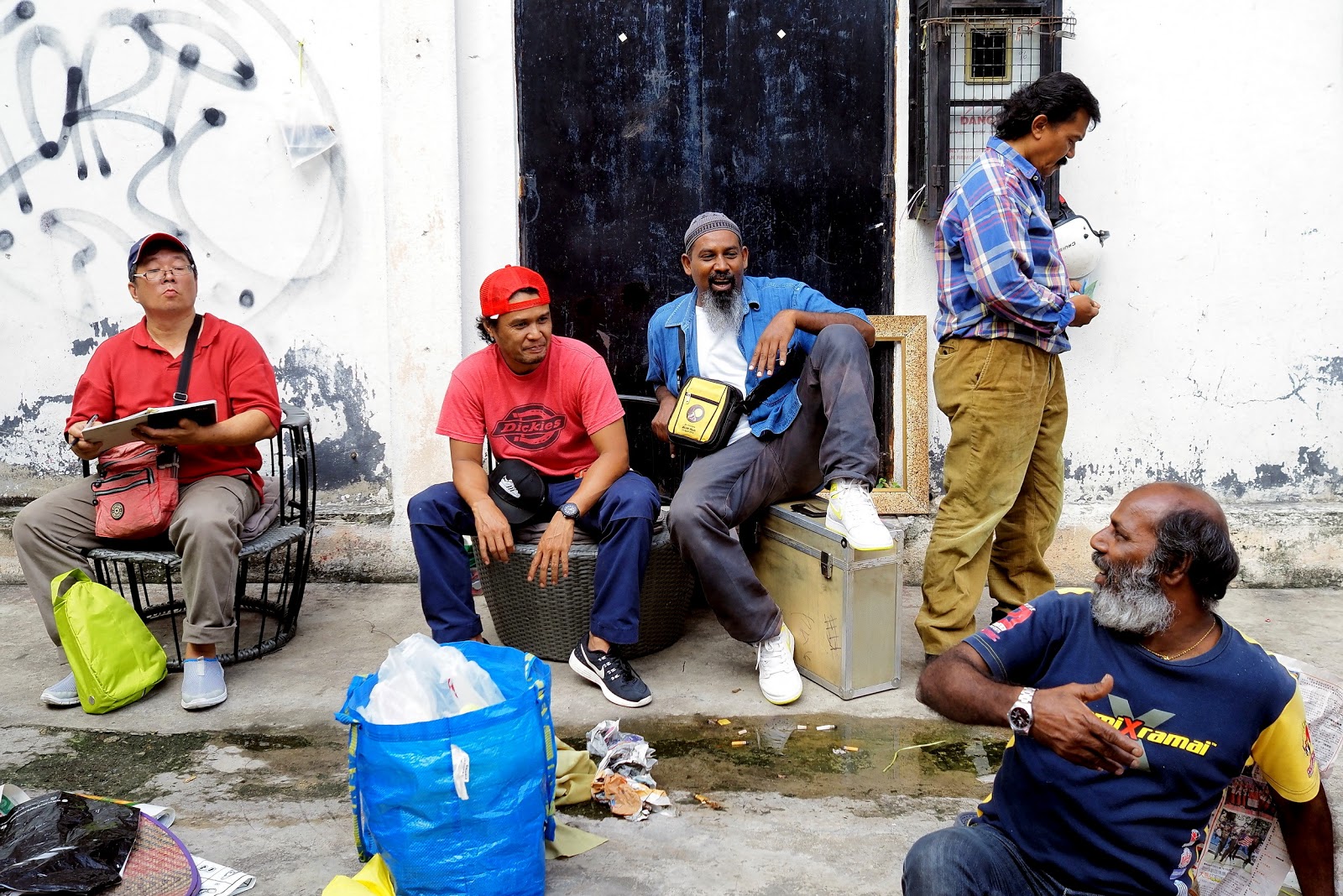 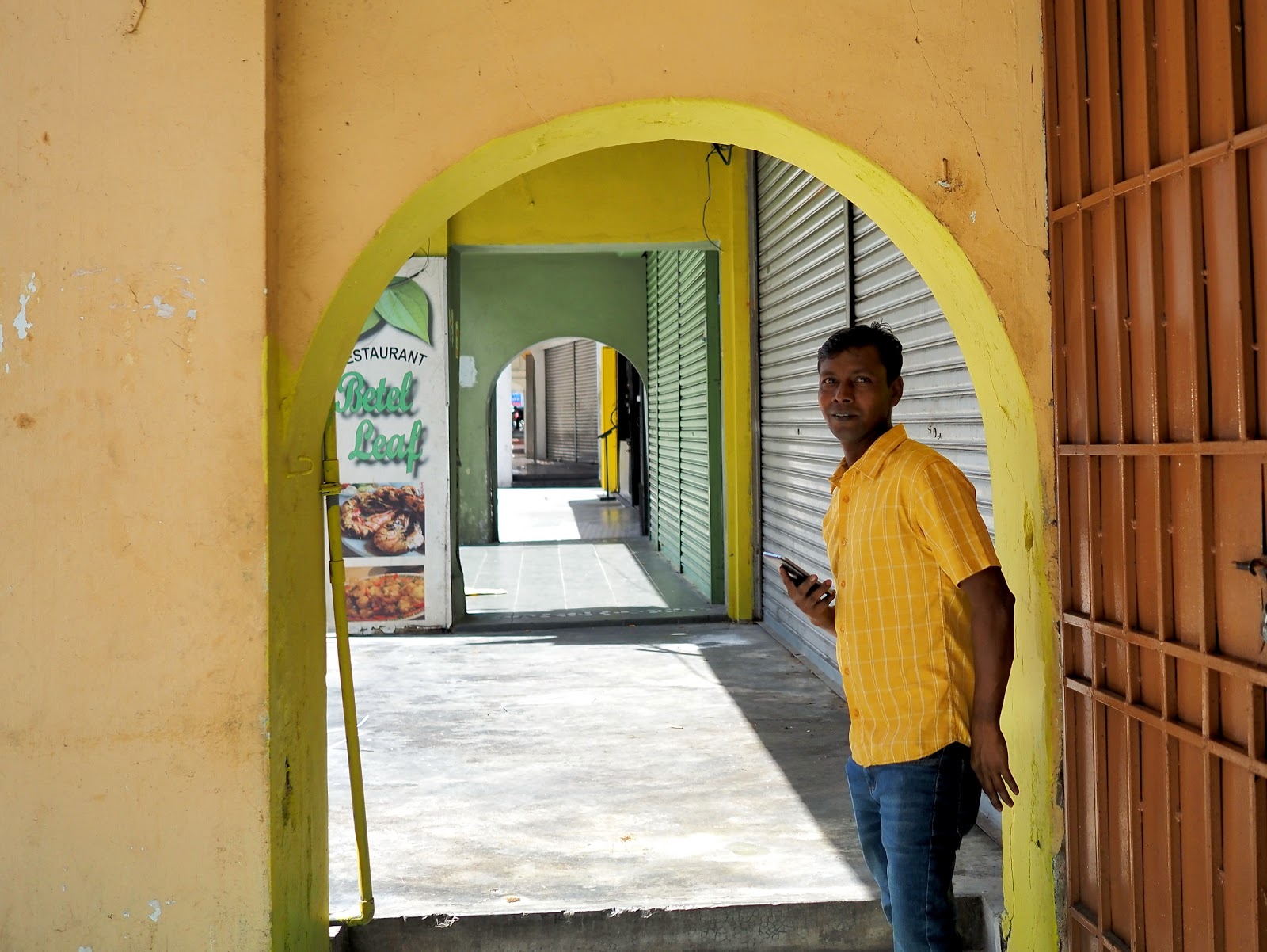 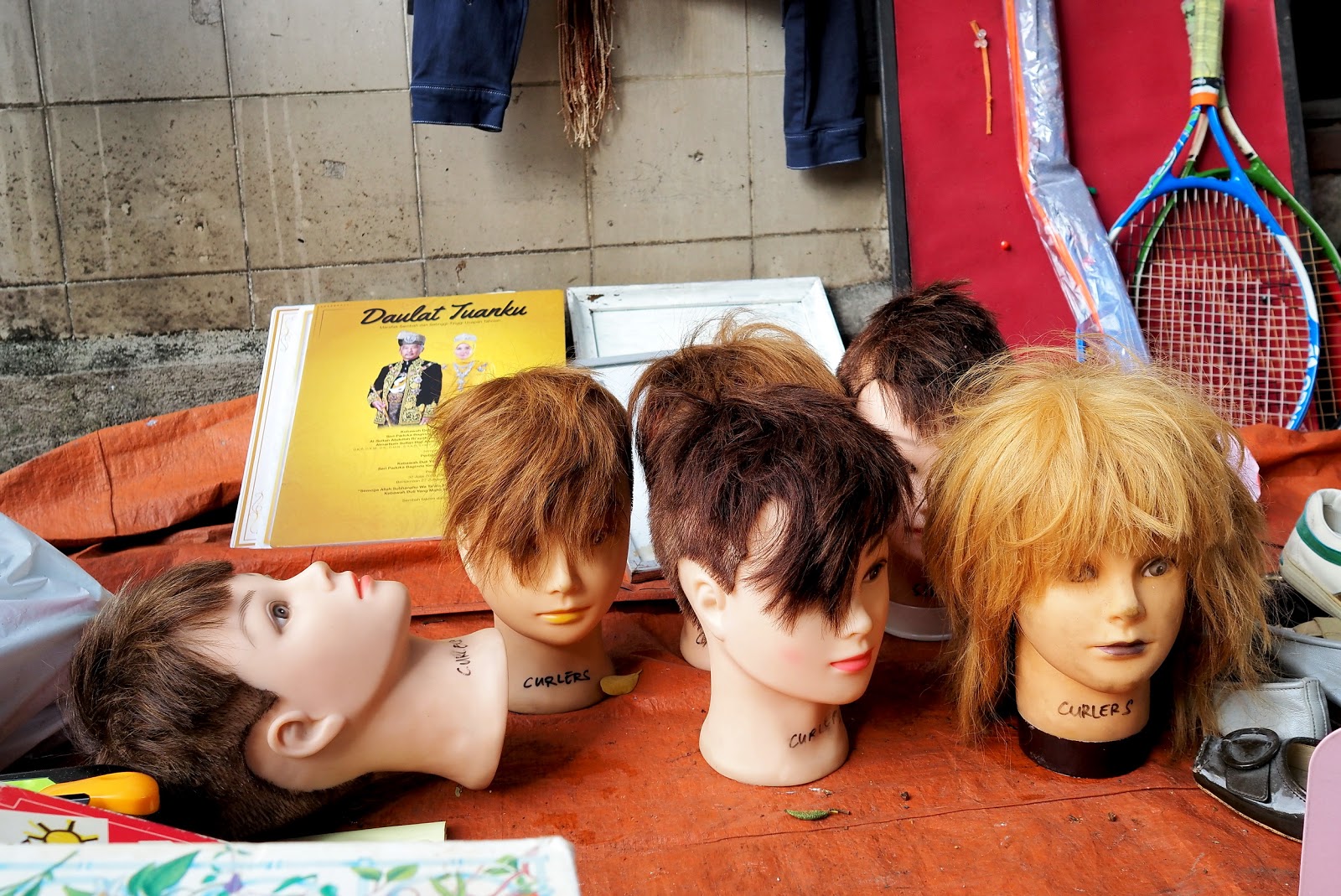 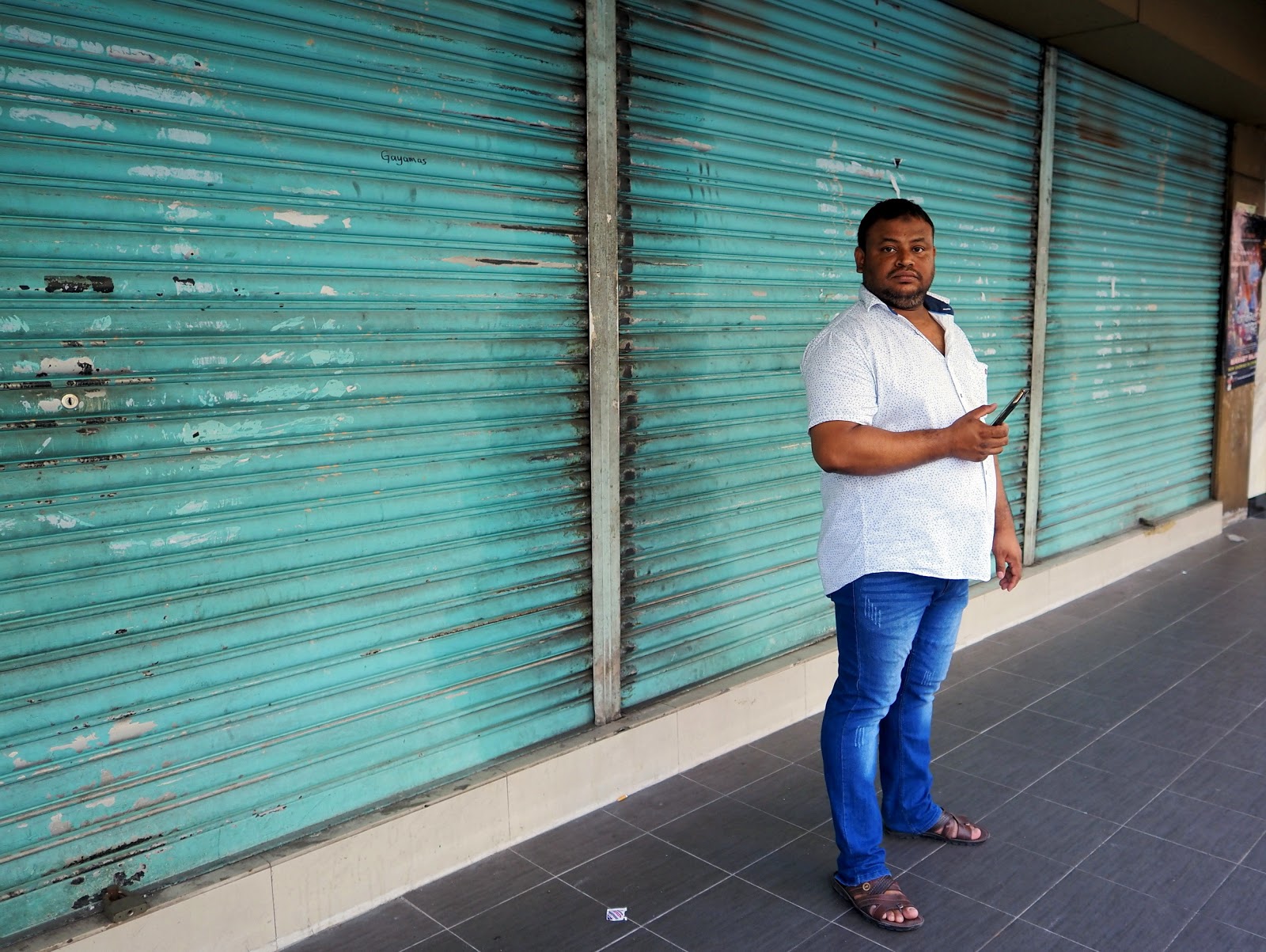 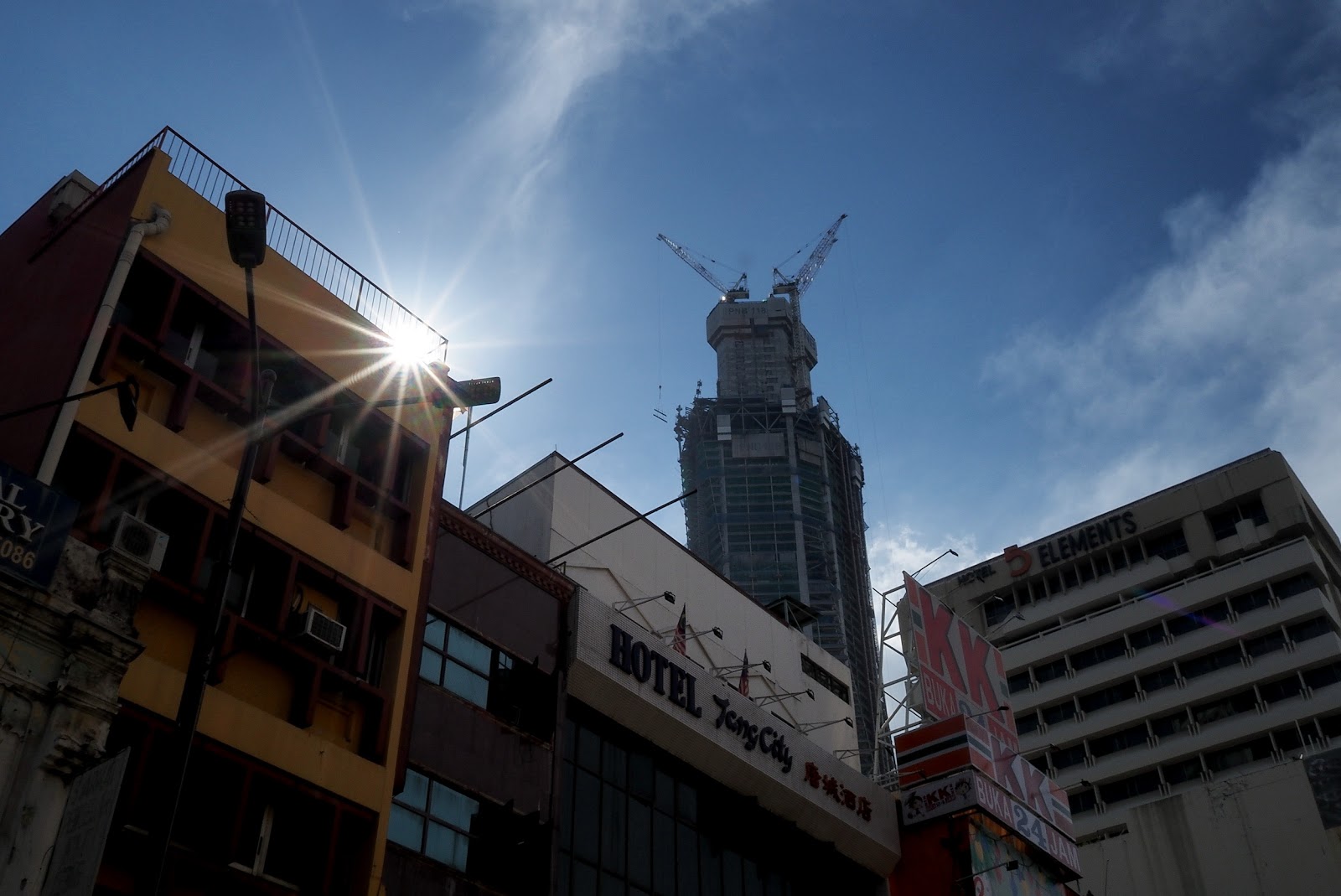