Skip to content
I bought this tripod (did not bother with the model, was an al-cheapo China branded one) several years ago and I have rarely used it ever since. With the capabilities of Olympus’ 5-Axis Image Stabilization, I have used the tripod less and less these days. I do admit there are occasions when the tripod is an absolute necessity. However, the last time I used the tripod about a year ago in a trip shooting the night sky, I remember accidentally destroying one of the legs. I did not remember how it happened since everything was in the dark but I felt something snapped and there were rattling sounds as I carried the tripod along. The leg could not stand properly and the tripod wobbled in use after that incident. I have since put the tripod aside and did not think of it until recently, when I was spring cleaning my room and there the tripod was, staring at me. I have considered discarding the tripod but a voice in me told me to just have one last look. I took the tripod out of the carrying bag and set it up for one last time. To my surprise, the tripod stood up proudly like nothing happened before. There was no sign of anything broken (I admit I did not inspect the damage after coming home from the trip a year ago) and the tripod worked well with no hiccup. Not even a scratch. The tripod looked like new. 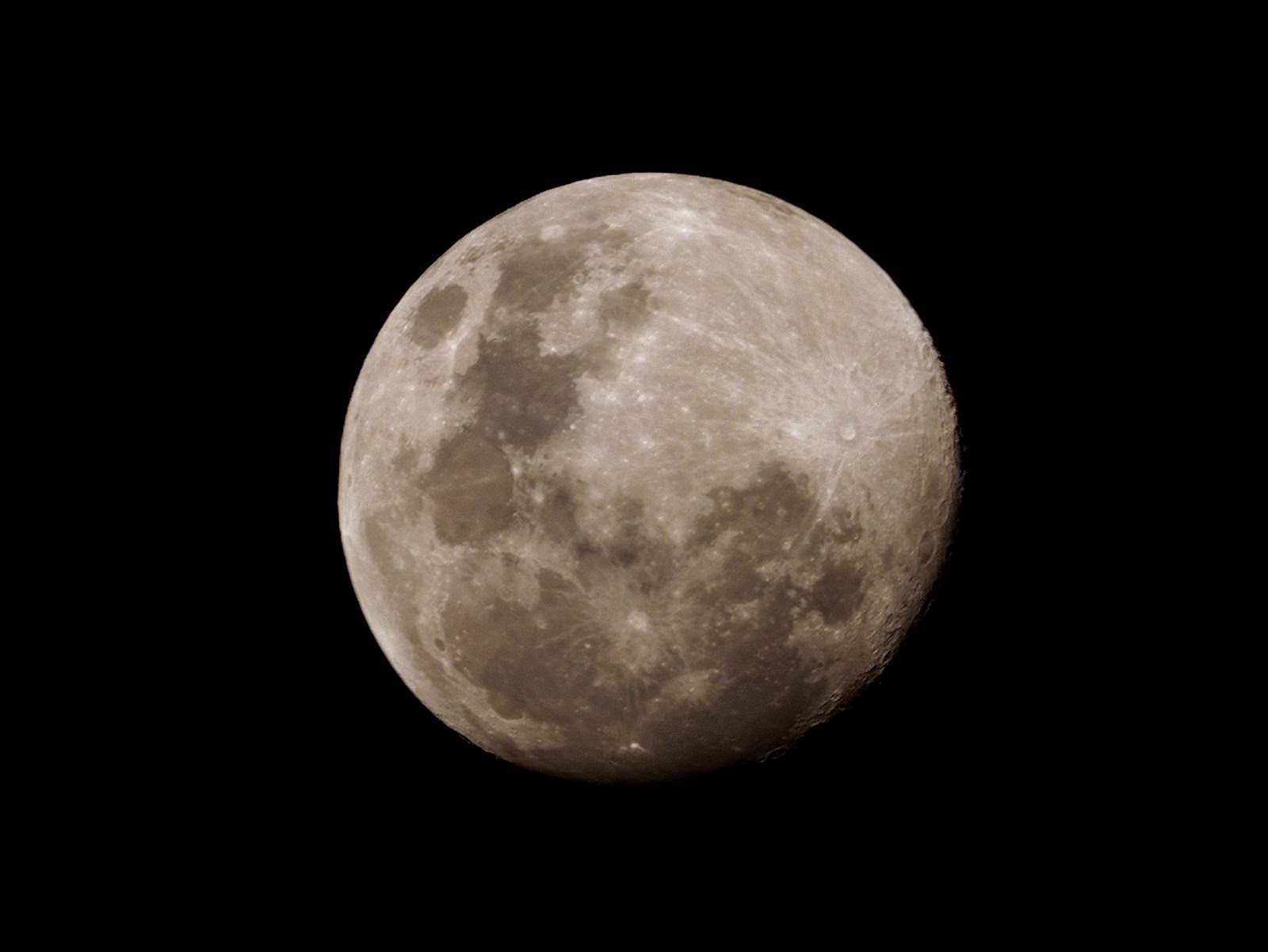 Part of me was happy that the tripod worked again, but part of me was also getting a bit horrified. You know, as if something changed and I was not aware of it. I am sure you have read the “Mandela Effect”. Or possibly worse, I had a faulty memory of what happened, or maybe that shooting incident never happened at all.

Then there was the almost full moon over the balcony and I decided to put the tripod to immediate use. Shooting with Olympus M.Zuiko 40-150mm F2.8 PRO lens on the OM-D E-M1 Mark II, with the 50MP high res shot enabled, I managed to capture a highly detailed shot of the moon even with a heavy crop into the frame. 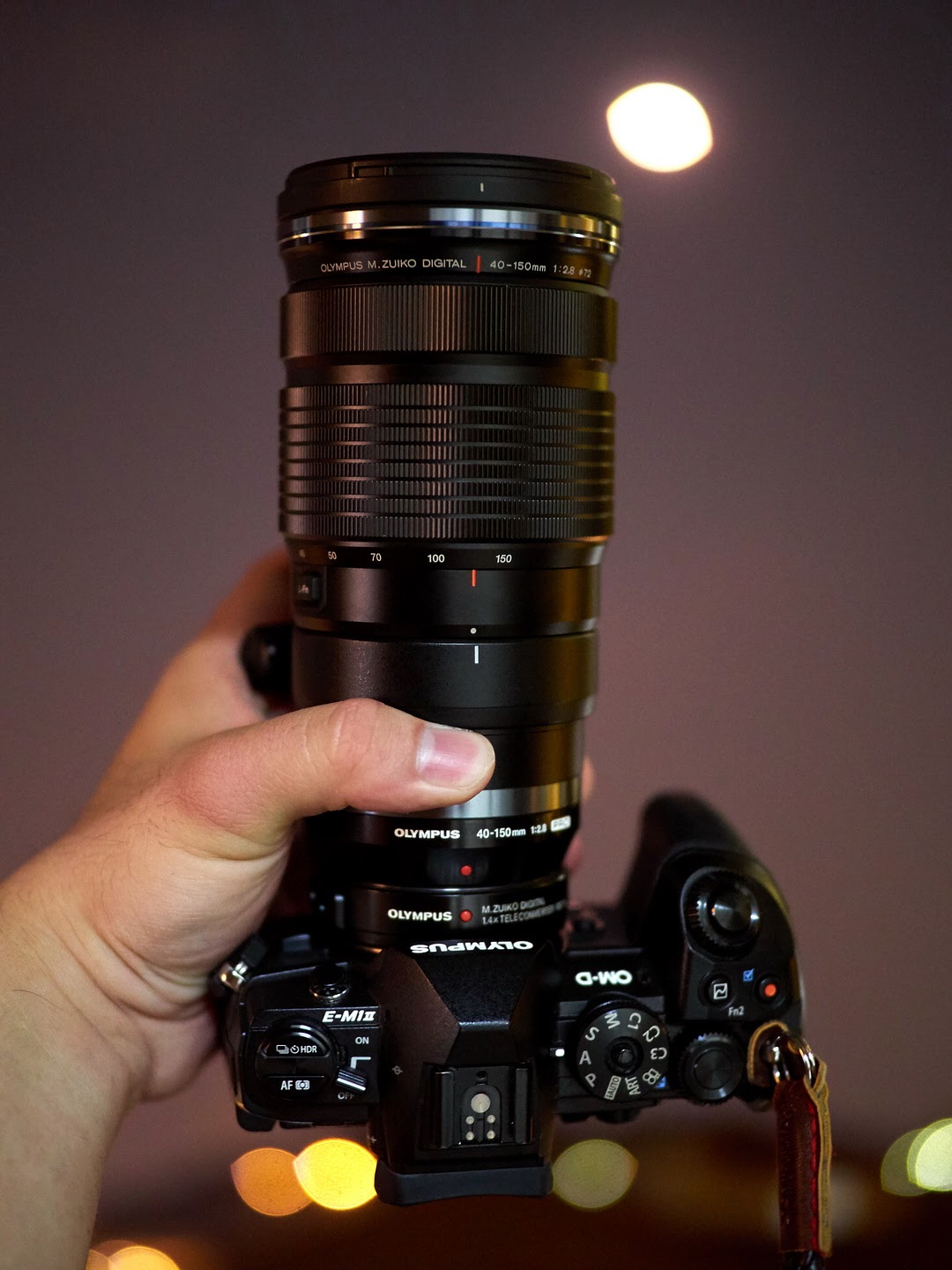 No, I am not going to show you the photo of the tripod, let’s keep it a mystery. After all, it did just somewhat come back to life.

Have you experienced any of such encounters? A little creepy, but hey, looking on the bright side, I now have a tripod to use, and do not have to buy a new one anytime too soon.