Skip to content
There have been a lot of chatters and speculations flying around that some companies won’t survive the coming storm and smartphones will eradicate the existence of dedicated cameras in the future. Just because the camera sales are down and some companies aren’t doing so well recently, it was too easy to make assumptions that the market won’t survive and some brands will have to die. That is oversimplification of what will happen. The doom and gloom scenario have been vastly exaggerated, and I have a few things to say about this topic. I personally do not think smartphones will fully replace DSLR and mirrorless cameras, in the future there is enough room for everyone to co-exist. In this article (and  a video I made) I addressed this issue and shared my thoughts on what will happen to the future of digital cameras.
A lot of parallels were drawn from the demise of Kodak due to the rise of digital photography in comparison to some companies not innovating fast enough to catch up to the rise of smartphones. I am not denying there are stark similarities between these two scenarios, but the there are some crucial key differences as well.
Kodak based their almost entire business model on supplying film and printing, the digital photography revolution killed them because digital cameras no longer need film and printing. The medium of photography, the way the camera works have changed fundamentally.  It was not because Kodak did not innovate fast enough or catch up to the market, in fact Kodak was the forerunner when it comes to digital photography, they contributed greatly at the conception and innovation of digital cameras right at the start. There were a lot going on in the company which led to the downfall, and the main reason was Kodak holding on to their old business model.
Coming back to smartphones, yes it is clear that smartphones are eating into the pie of digital camera sales, but what is happening now is entirely different. Smartphone’s  camera is fully digital camera, a direct imitation of similar digital photography process found in DSLR and mirrorless cameras. There is no change of shooting method or process, and the digital photography at the core has not changed at all. In fact the cameras on smartphones, at the time of this writing, are still inferior in comparison to what dedicated, traditional digital cameras can do. Again, as I have said a few times in my previous videos and articles, the main reason smartphones are doing so well – convenience and full integration with digital lifestyle and social media.
No I don’t believe this will be sufficient for the smartphones to kill off the existence of DSLR and mirrorless cameras, but I do have a few thoughts on what will happen to the industry moving forward.
1) ENTRY LEVEL CAMERAS WILL DIE
It is not difficult to predict the demise of entry level DSLR and mirrorless cameras. The only way the business model for low priced, low profit margin products to work is sales by sheer quantity to the mass market. It is no secret that the top selling camera models for the past 10 years have been the lowest entry level cameras (such as Canon 1000D, 500D/600D series, Nikon D3000/D5000 series). The camera companies can only make enough money by selling in huge volume.
However, here  comes the problem, the immediate drop of sales over the years happen to this huge chunk of entry level market – a lot of consumers have decided that their smartphone camera is good enough for day to day shooting and snapshots, and they don’t need an actual camera anymore. If the sales quantity of entry level cameras continue to drop, it will reach a point that the camera companies will lose money instead of making money by maintaining the entry level product line-up. Without the mass volume, it does not make sense to continue making entry level cameras where the demand has almost completely stopped.
The next practical move is to shift the market upward to mid tier and high end models, such as Canon 7D series or 5D series, and Nikon D500 and D700/800 series. Selling one D850 camera can bring in 10 times the profit of one D3500 camera. There is no future in keeping the entry level products and they will surely go first. 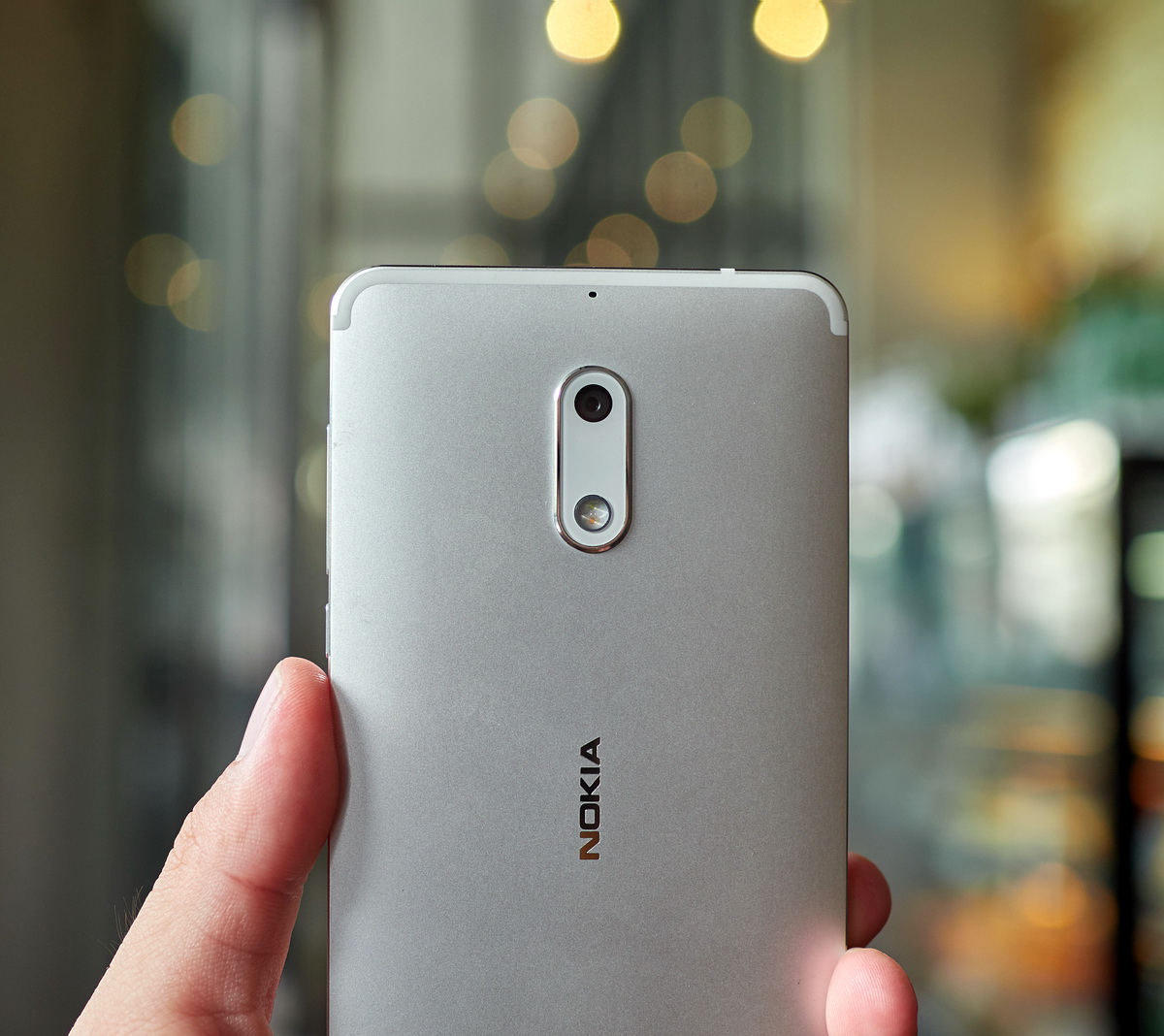