Skip to content
Olympus followed up the game-changer E-M5 by releasing their first mirrorless Micro Four Thirds camera targeted toward the professional and serious enthusiast market – OM-D E-M1 in 2013.  Scrutinizing the paper specifications, nothing much have changed, the core of the two cameras were rather similar – same 16MP resolution Micro Four Thirds sized image sensor, 5-Axis image stabilization built in, weather sealing, built in electronic viewfinder and the claim of having the fastest AF at that time. However, those who have used the E-M1 extensively would testify that the E-M1 was a more refined camera and certainly better suited for professional and more heavy duty use. E-M1 was the camera that successfully convinced me to switch from DSLR to mirrorless camp, and since then I have always believed that mirrorless is the future.
Olympus got a lot right in the E-M1, and they did not do so by beating the competition in any specific manner. The E-M1 was not the best in any aspect of a camera, it does not have the highest Megapixel count, not the best C-AF tracking for sports, not the best low light shooting camera and certainly pales in comparison to full frame cameras when it comes to dynamic range. However, why was E-M1 such a popular camera and became so successful? DPReview crowned the E-M1 their two most prestigious awards in 2013 – The Best Camera Of The Year as well as The Product Of The Year. Olympus must have done something right, though they did not particularly excel in any singular aspect of a camera capability.
The answer – Olympus managed to strike a balance, and paid attention to every single aspect of the camera. The camera may not be the best at anything, but it does everything very well. The 16MP image sensor won’t beat a full frame image sensor, but it comes very close to APS-C DSLR performance. The AF was shockingly fast and accurate, and Olympus managed to include some interesting features such as 5-Axis Image Stabilization (which was improved from the E-M5). While the E-M1 was a mirrorless camera, Olympus did not skimp the handling part, they gave the E-M1 a beefy hand-holding gripping area, and those who have held the E-M1 knew that Olympus made sure the ergonomics of the camera was well made. The electronic viewfinder was bright, large and lag-free, certainly a peek into the future of possibilities when it comes to mirrorless camera imaging.
What made me switch over from my old DSLRs to E-M1? 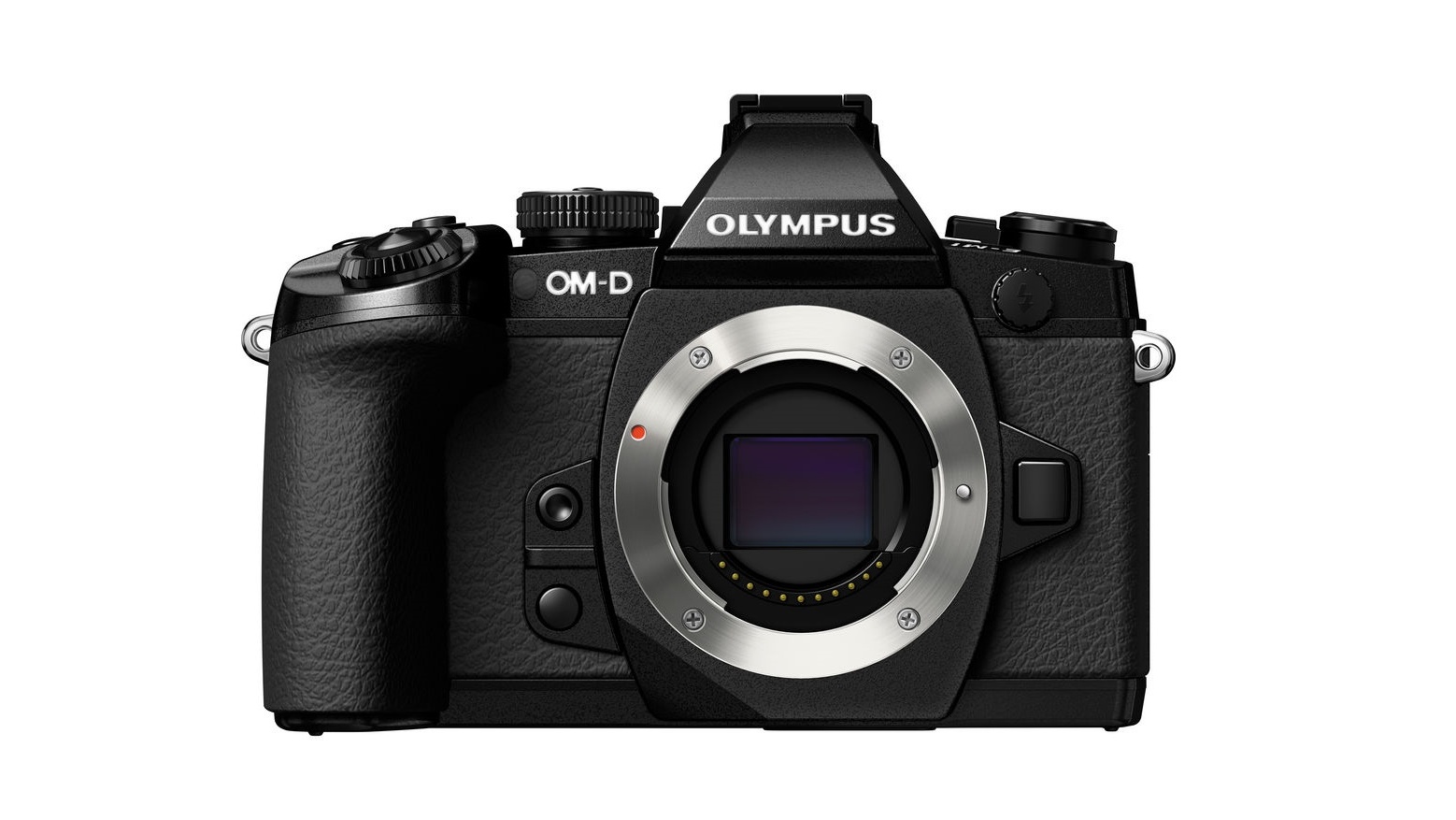 I was using the Olympus DSLR E-5 and E-520 for photography jobs (I was freelancing) as well as personal shutter therapy sessions. The E-M1 came along with EVF that matches the LCD screen in color and contrast. The color was visibly different between the LCD and EVF in the previous E-M5, and Olympus managed to fixed this quickly. The EVF was further improved – increased in magnification, refresh rate and resolution. Having the superior what you see is what you get advatage of live exposure simulation, or as Kirk Tuck put it – pre-chimping (you see the results before you press the shutter button), it was indeed revolutionary for my photography, at least for my own shooting. The AF was miles ahead in terms of speed and accuracy in comparison to many cameras available in the market that that time, and certainly was better than my DSLRs. I knew I had to make the switch.
I have been shooting with the E-M1 and a plethora of Micro Four Thirds lenses for many years, before I finally made the switch to E-M1 Mark II. Mind you, all these happened even before I joined the Olympus Visionary program.
I truly believe that the E-M1 was the first real professional mirrorless camera in the market. It certainly checked all the right boxes, and when Olympus designed the camera they had professional photographers in their mind, making sure they final product is a balanced camera that can perform well in any given shooting environment. It has served me well for many years, doing countless photography jobs and many many more personal shoots. I could not have been happier to make the jump to the OM-D camp when I did.
Olympus did many things right with the E-M1. They introduced the venerable M.Zuiko 12-40mm PRO which was their first PRO lens to match the E-M1, a worthy standard zoom lens that was well constructed, sharp optically, fast in AF and weather-sealed. Olympus also listened to customer feedback and quickly fixed many issues that were found in the predecessor E-M5. I would go as far as to say that the E-M1 was what the E-M5 was supposed to be, and it was a more refined version.
The continuous support from Olympus by releasing Firmware Upgrades was commendable for the E-M1 camera. Over the four iterations of Firmware updates, Olympus has not only fixed the bugs/errors but made significant improvements when it comes to real practical shooting. They managed to increase the burst sequential shooting with continuous AF from the limit of 6.5FPS to 9FPS, that was an almost 50% increase of performance. They also added many features into the camera, such as better movie recording modes (audio level control, more frame rate options eg 24p, 25p), live composite, focus bracketing and stacking, silent shutter, S-OVF, new Art Filters, and many more.
Today the E-M1 stays in my camera bag as a fail-proof back up for my main workhorse, E-M1 Mark II. Truthfully, even now in 2020, I can still confidently take out the E-M1 with no hesitation and I know I will be able to deliver satisfactory shots to my clients. The E-M1 was genuinely a camera that shows Olympus DNA, and I am glad Olympus continued that in the E-M1 Mark II, and hopefully in their future iterations.
I am sure many of you have used, and still use the E-M1. Share your experience using your E-M1!